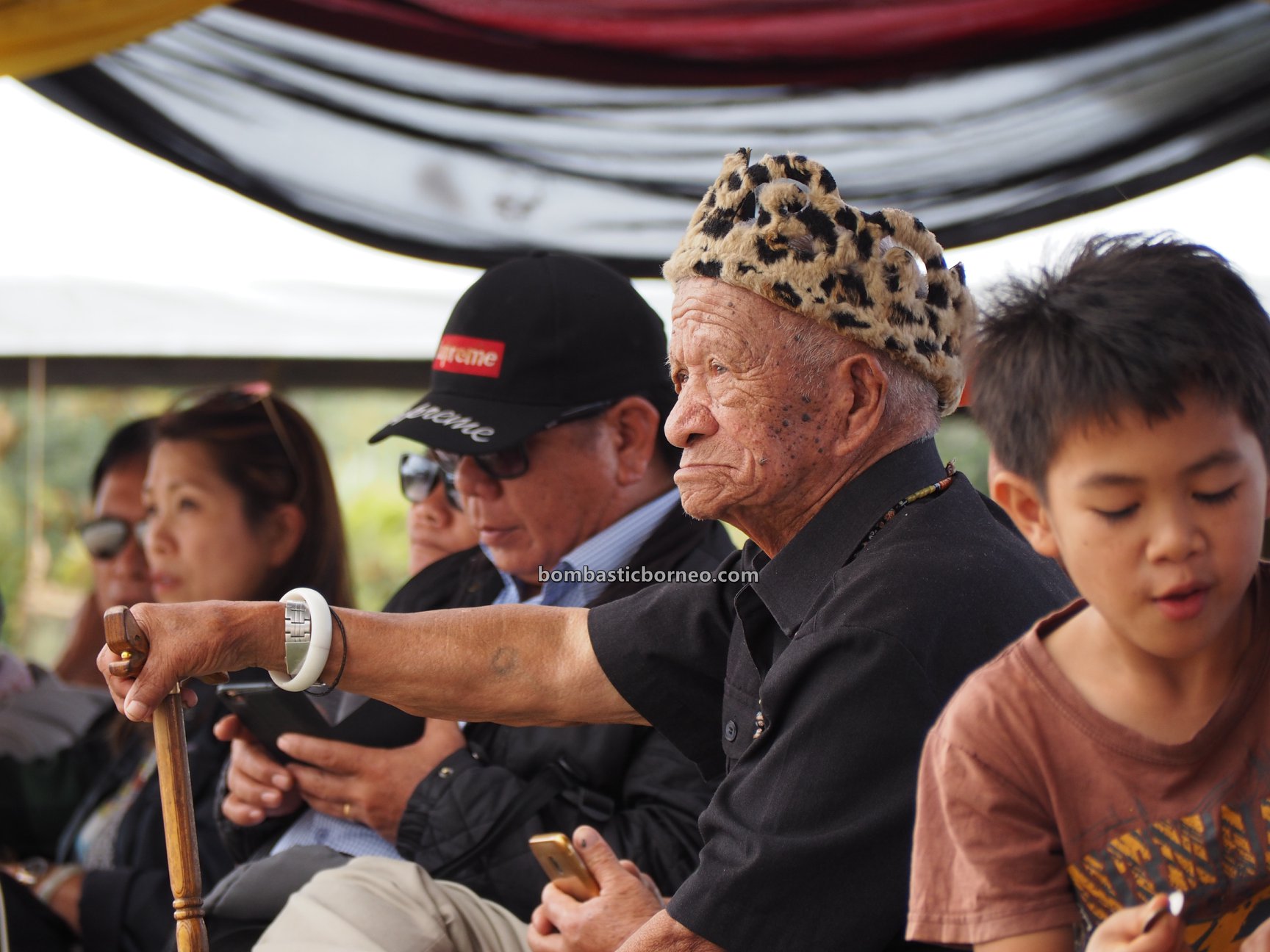 Bario is a community of 13 to 16 villages located on the Kelabit Highlands in Miri Division, Sarawak, Malaysia, lying at an altitude of 1000 m (3280 ft) above sea level. It is the main settlement for the indigenous Kelabit tribe. Started in 2005, the Bario Food & Cultural Festival (Pesta Nukenen) is a three-day event held every year which showcases the food and cultural heritage of the Kelabit highlands and has become an annual highlight in the highland’s festive calendar. (Wiki)

After missing the flight from Bario to Marudi due to miscommunication at the Bario airport we were forced to extend another day. Our hosts David and Lucy kindly allowed us a free stay for the extra day. 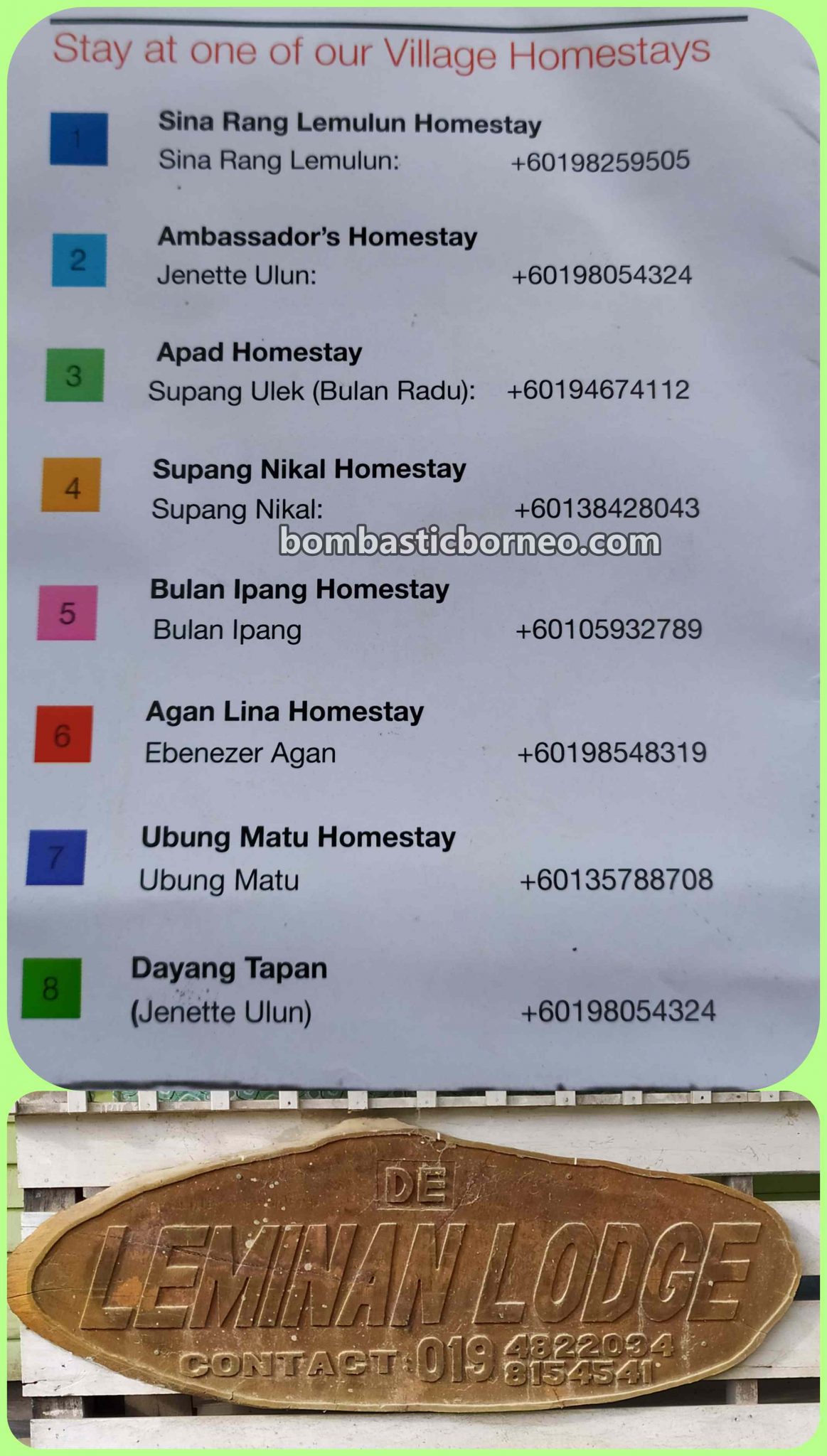 We had almost spent 2 weeks starting from the moment we landed at Limbang then Lawas and Bakelalan. No sane tourist would have the privilege to spend the same amount of time just to attend a Food Festival. We had no choice but to take the long route. It should have been just a 4 day trip via Miri if flights and seats were sufficient. 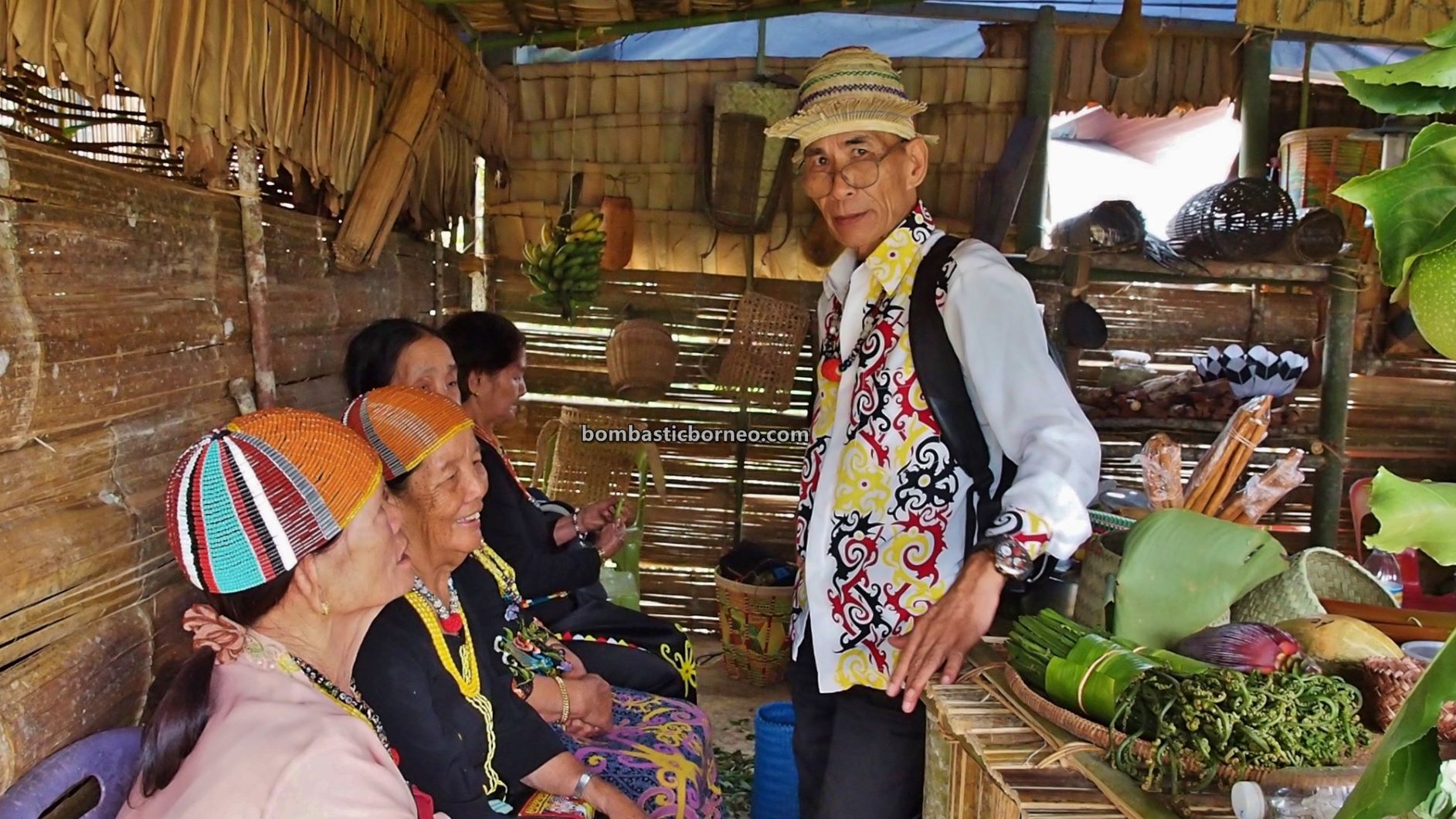 Basically, the problem lies with the size of the Bario airport or the lack of it. It is a joke to think that tourism is still doable with Twin Otters in this time and era. If the Sarawak government is serious and genuine about bringing tourism to northern Sarawak bulldozers should be busy at the Bario airport by now instead of at the timber concessions. 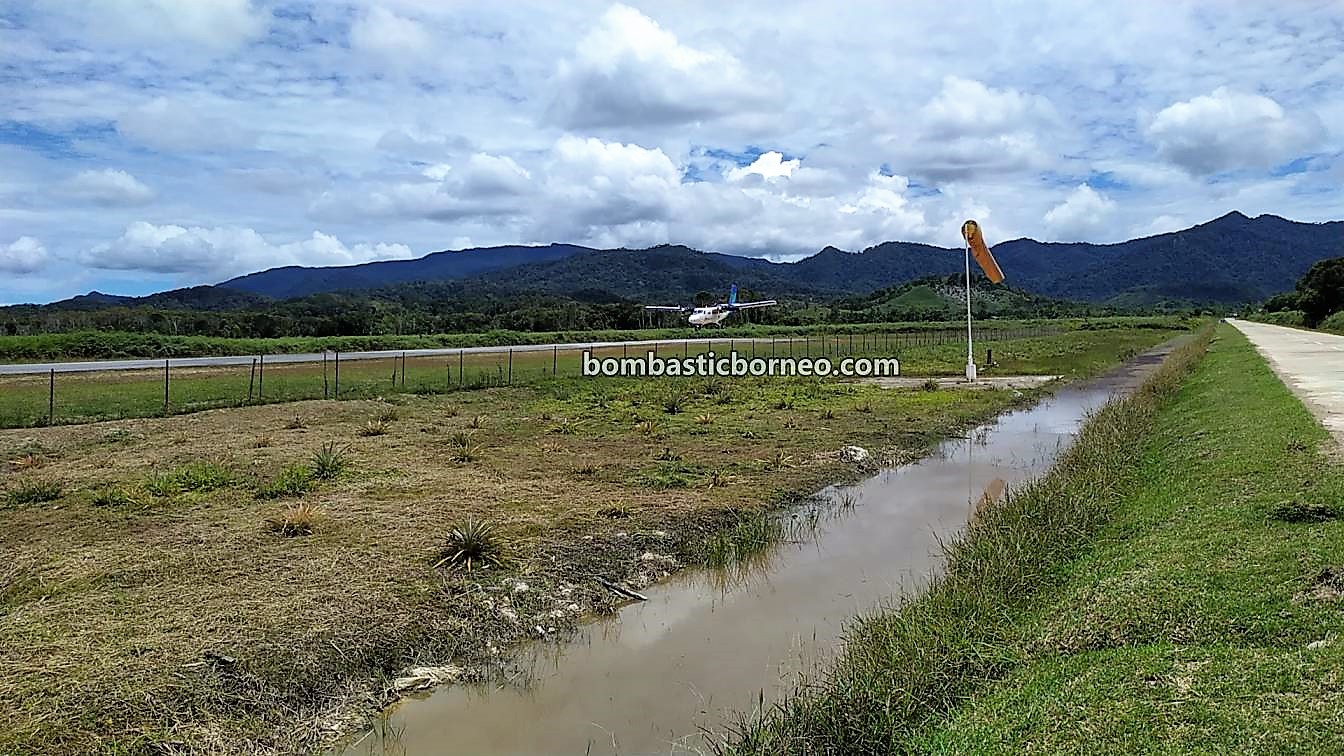 There seems to be a lack of urgency for the interior as compared to coastal areas as far as infrastructure development is concerned. As long as tar sealed roads and bigger airports to cater for ATR planes are not available, Bario’s tourism potentials will always remain as potentials. Tourism players in northern Sarawak can only pray and hope for a more obligated government towards eradicating poverty in the interior. 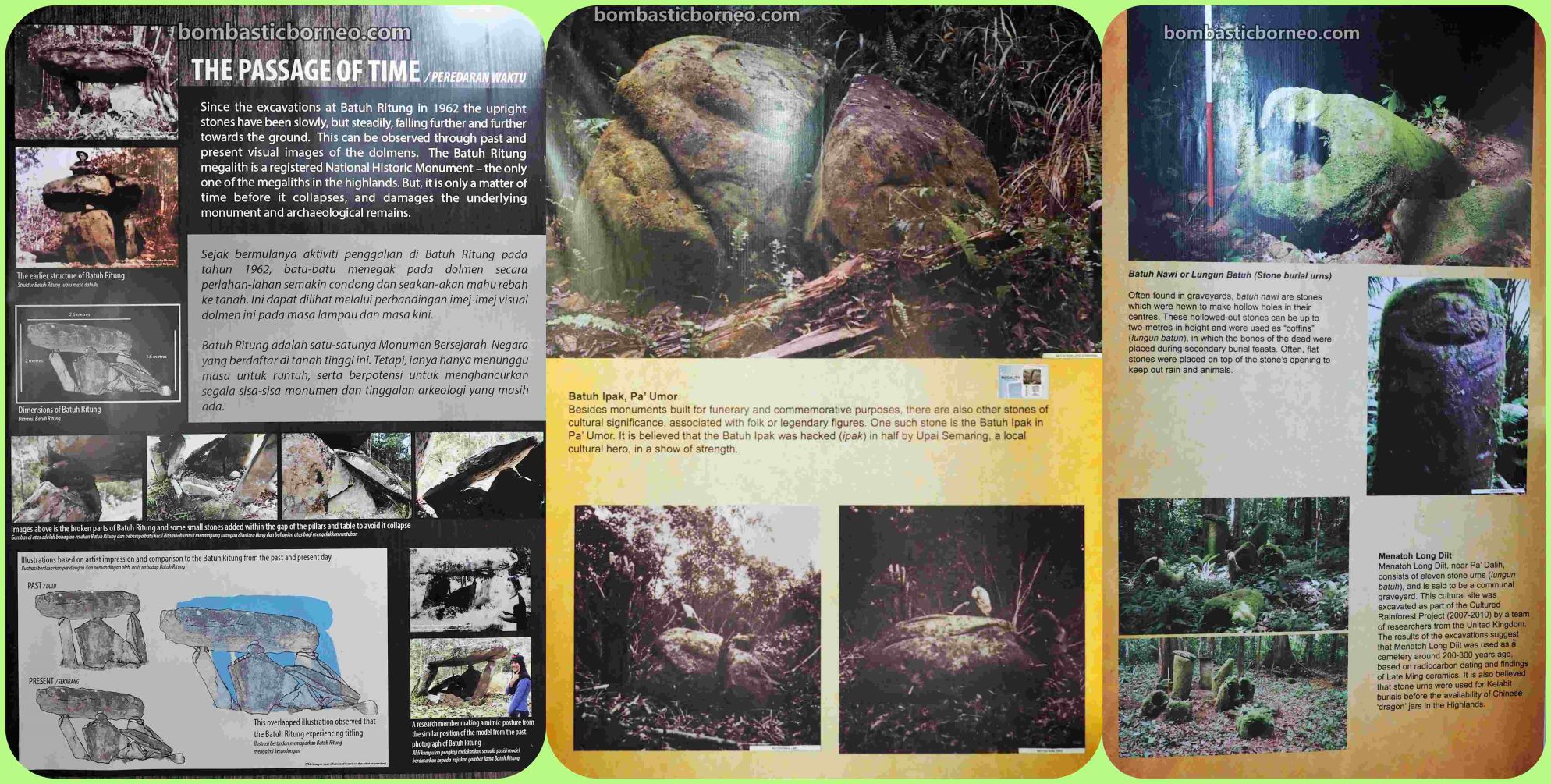 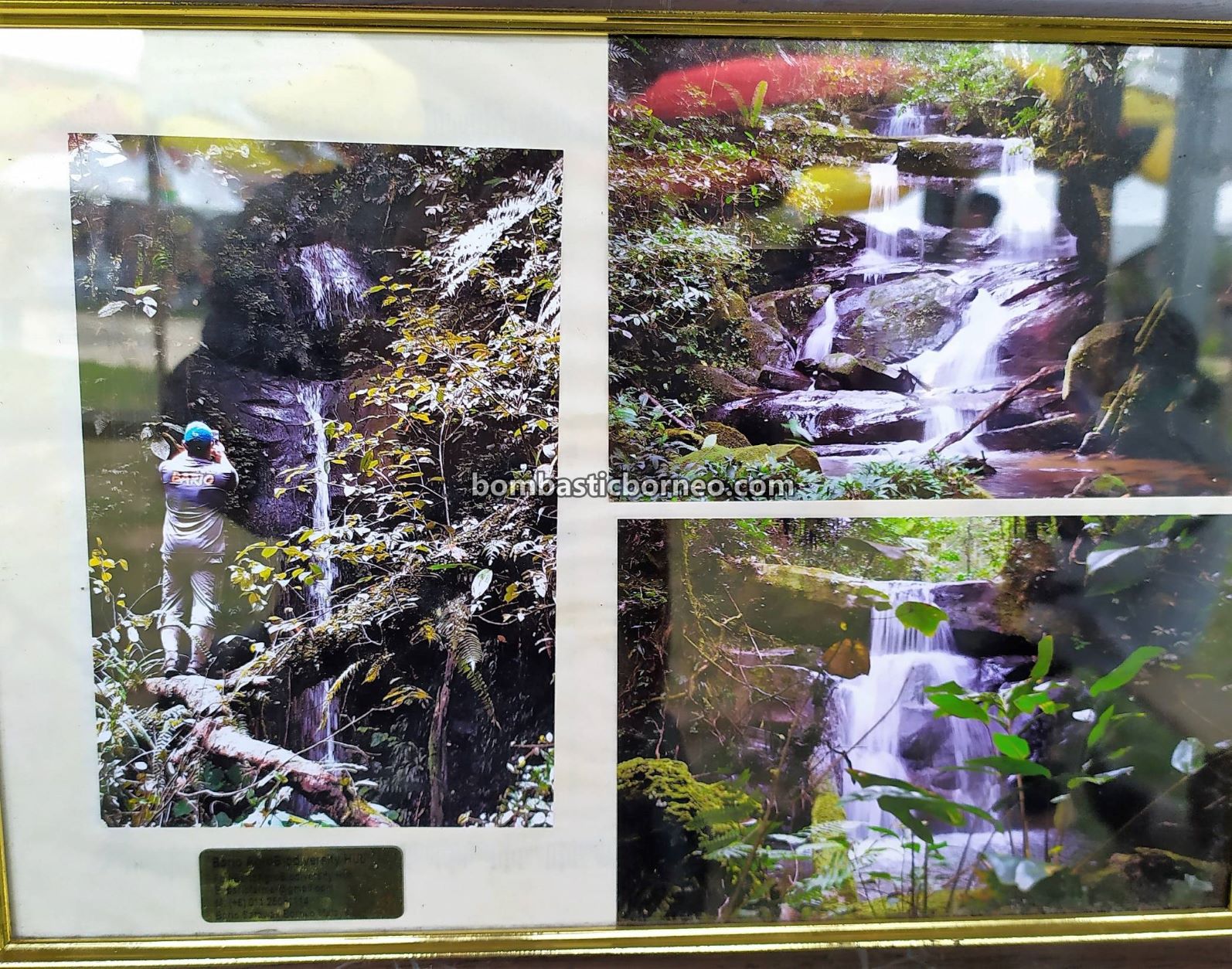 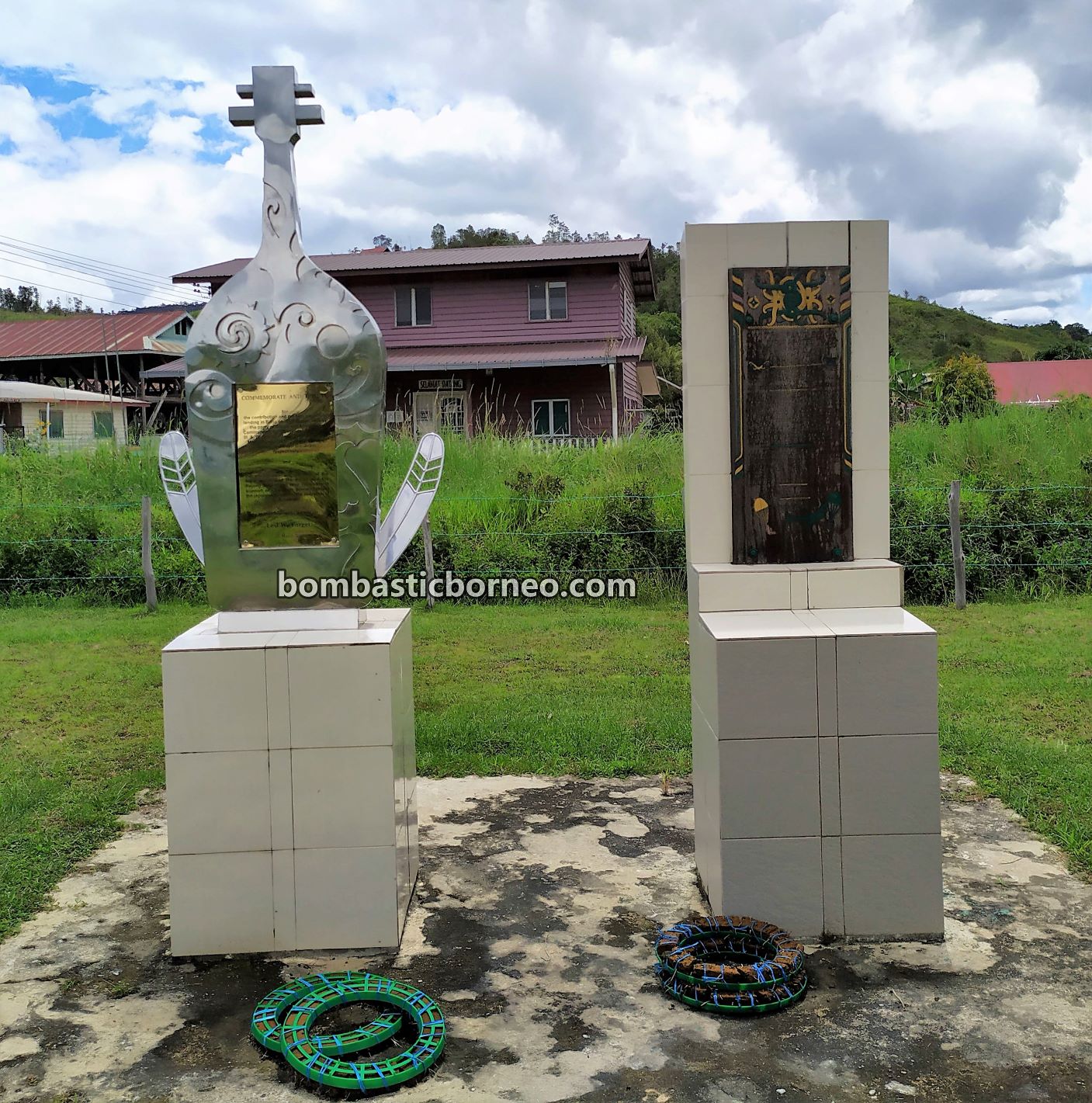 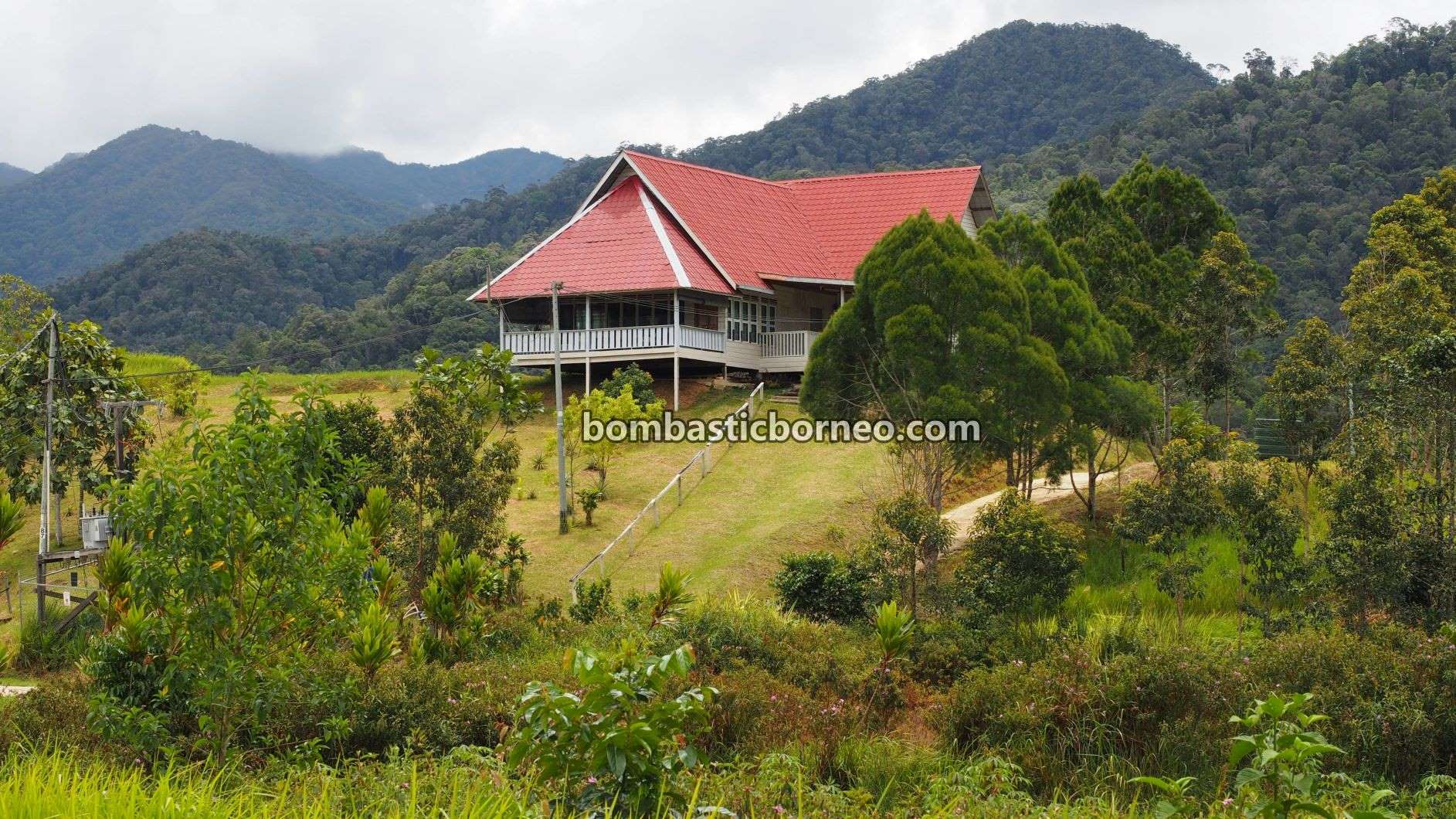 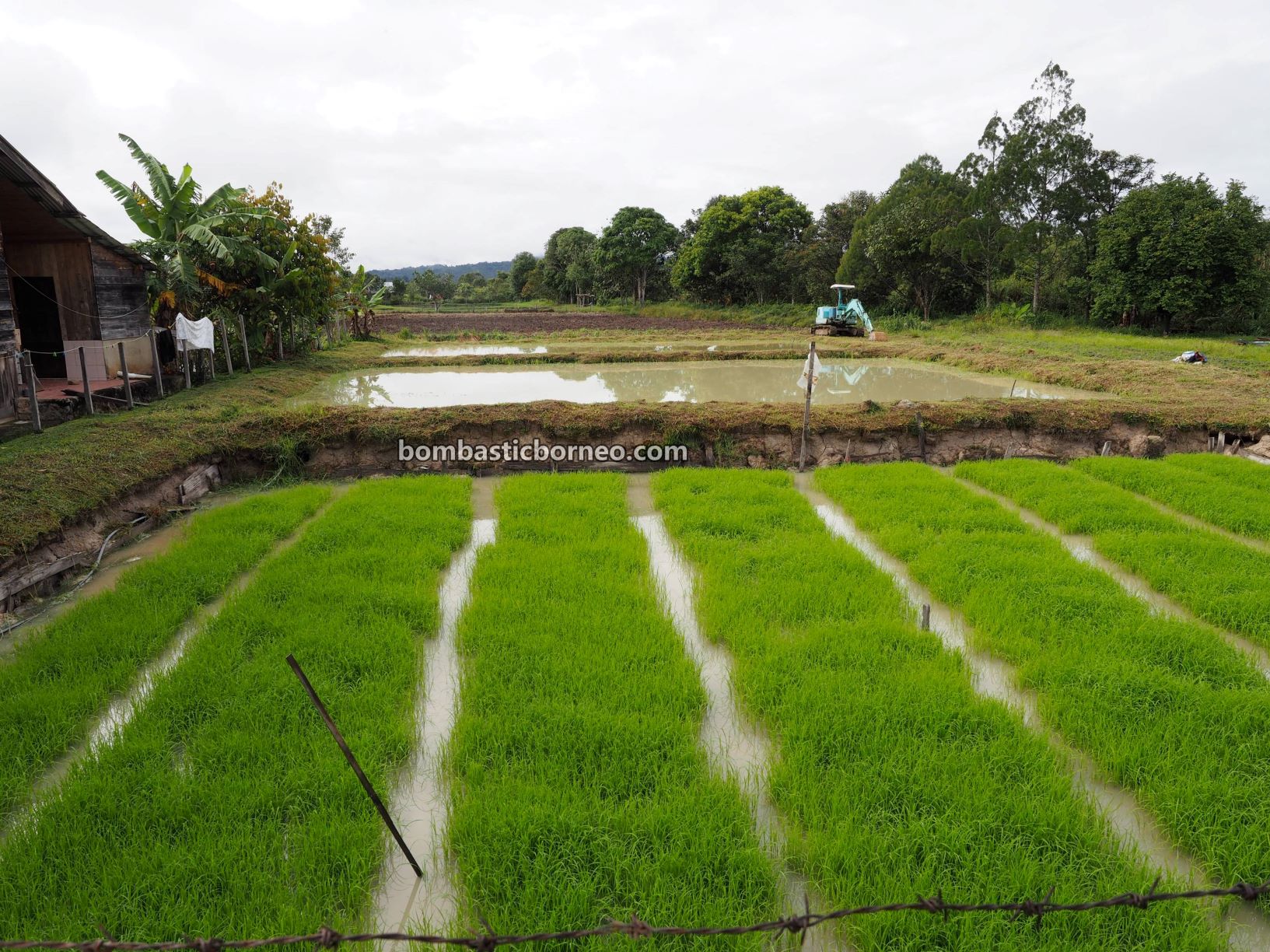 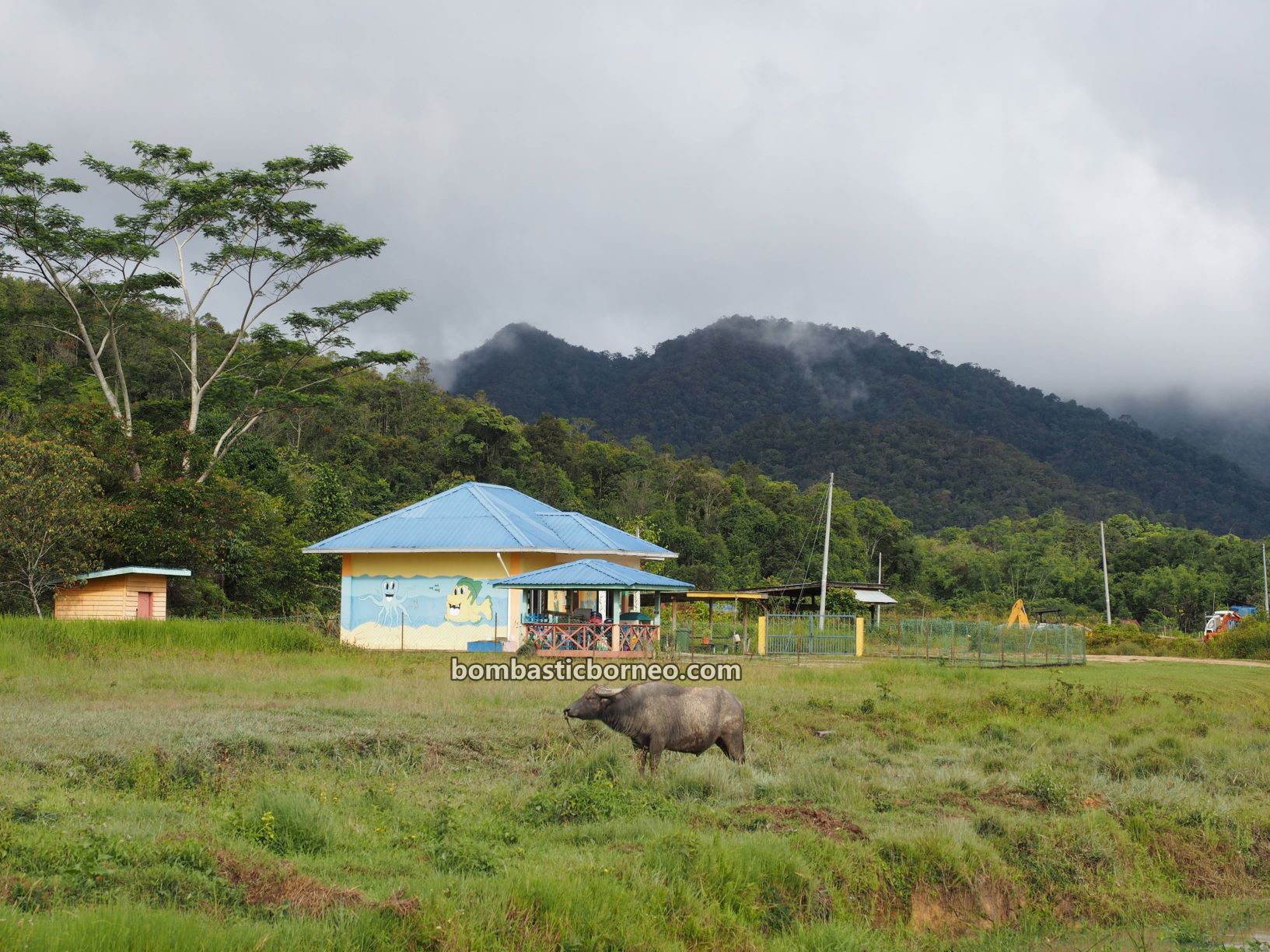