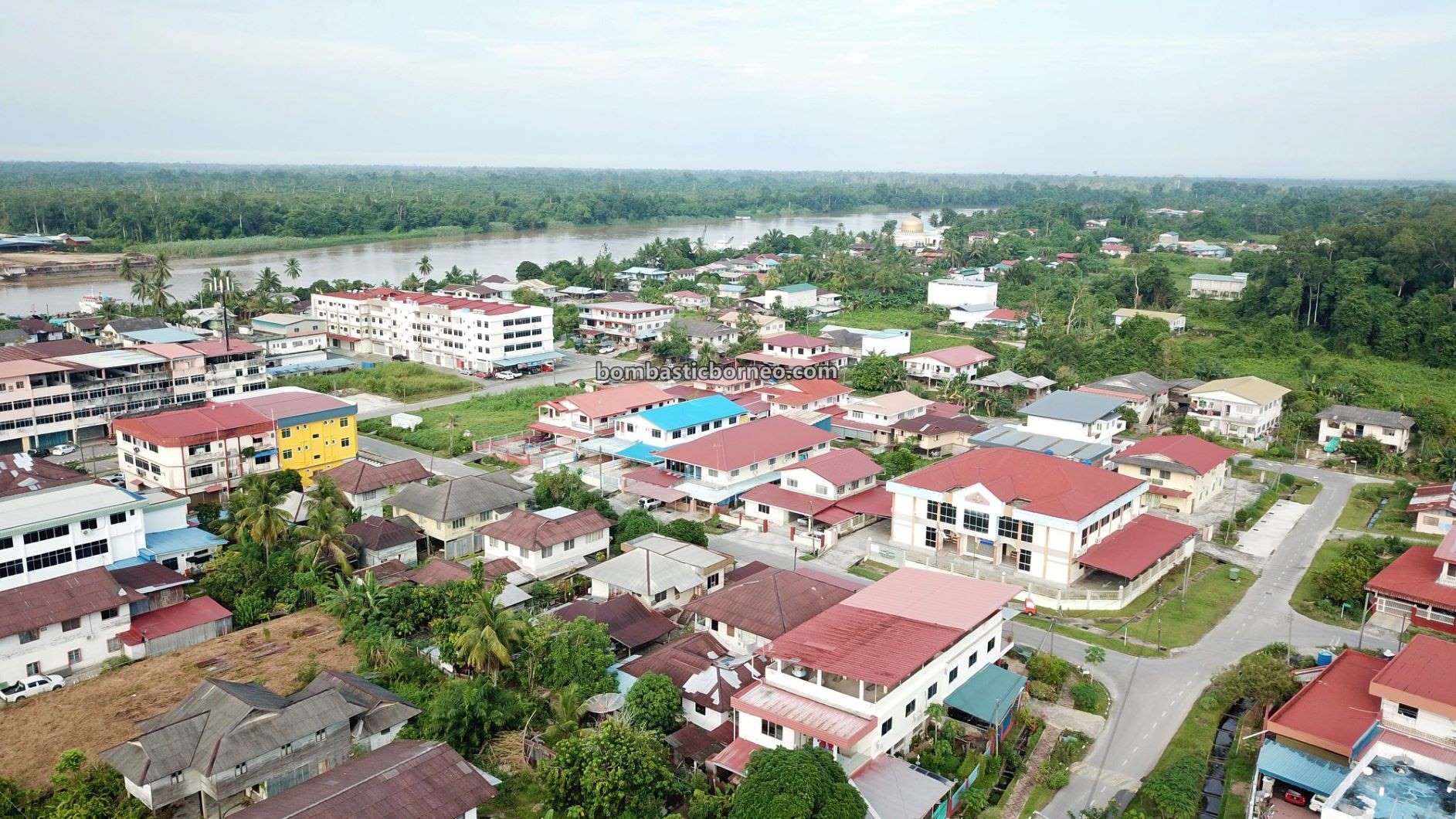 Marudi is a town on the Baram River in Miri Division, Sarawak, Malaysia. It is a riverine town about 100 km upriver from Kuala Baram, is the largest town in the sparsely populated Baram district. Before Miri was founded, Marudi was the administrative centre of the northern region of Sarawak and has been district administrative headquarters since the days of the White Rajahs. Its main attraction is another of the Brooke outposts, the beige wooden Fort Hose. (Wiki)

When flying back from Bario to Miri, we intentionally made an overnight stopover in the town of Marudi just to see how much it had changed from the 3 decades ago when I first visited it. 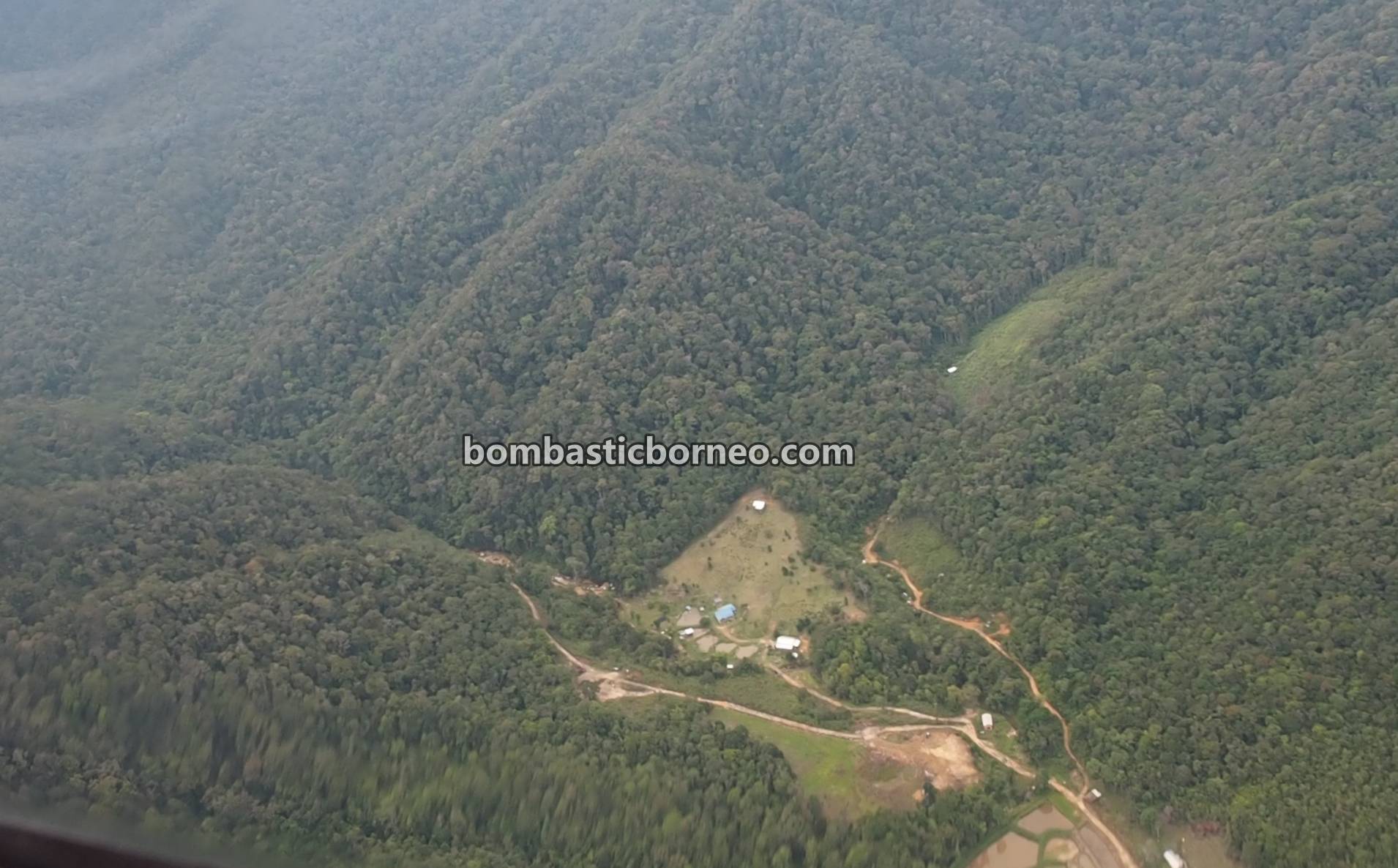 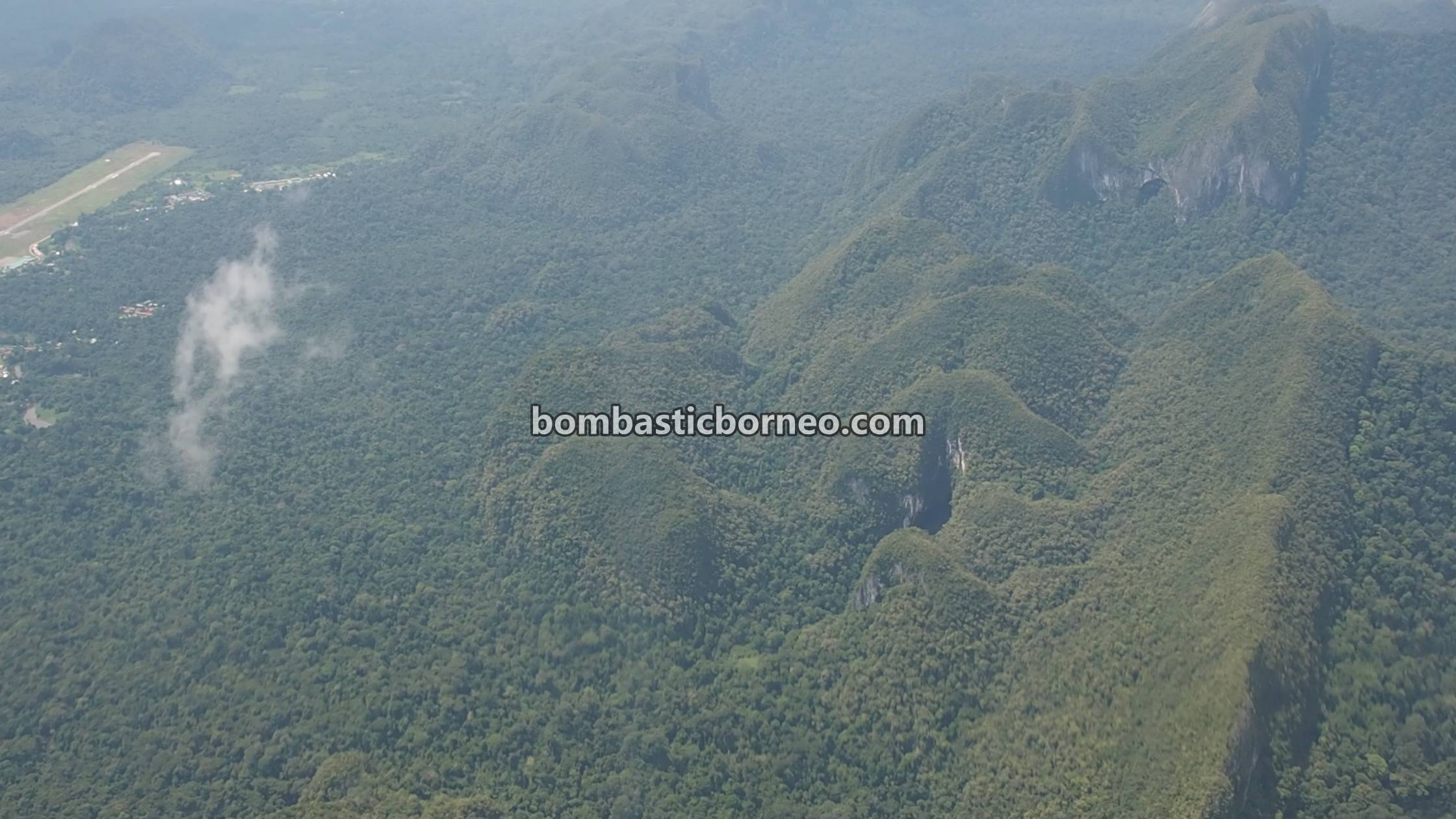 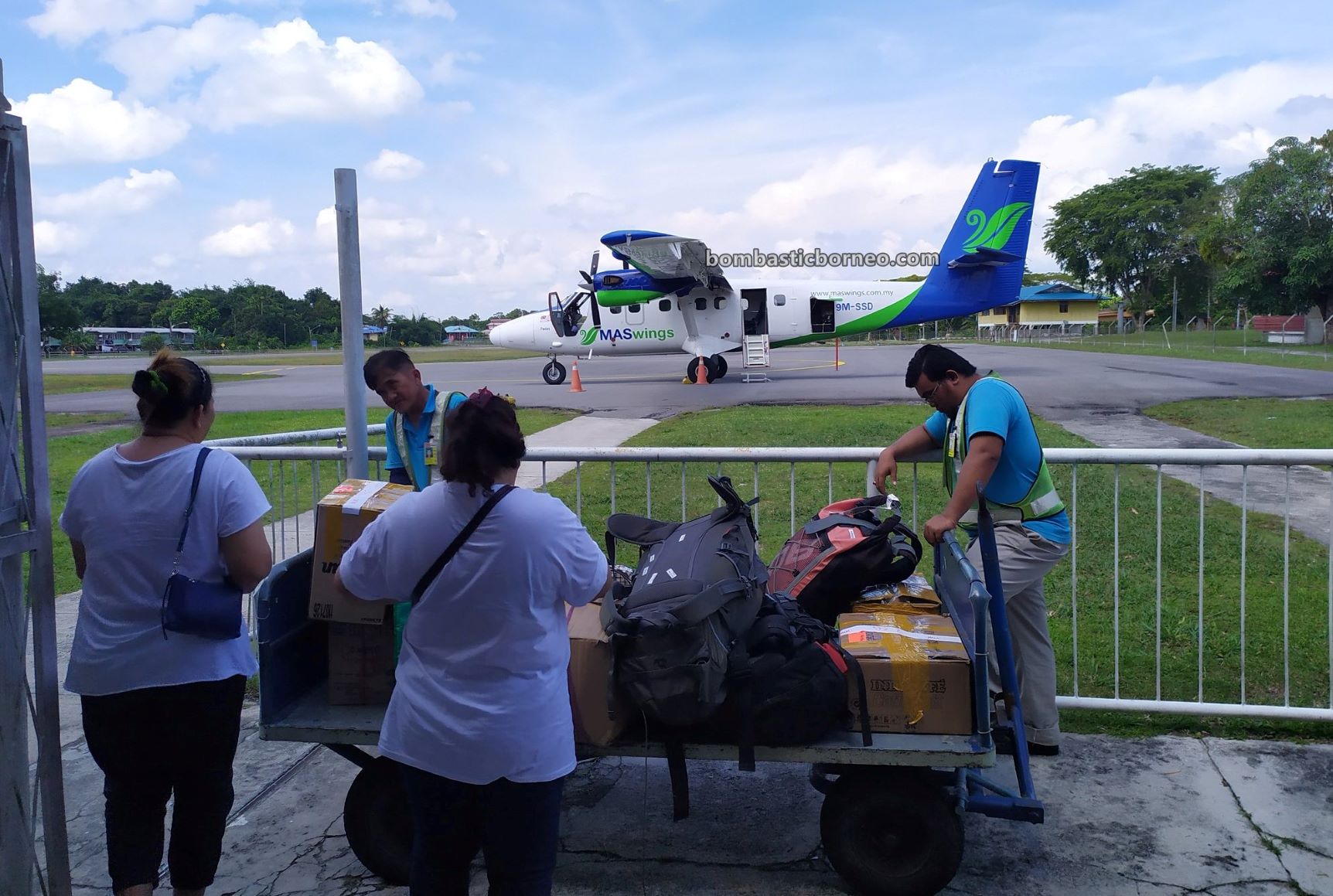 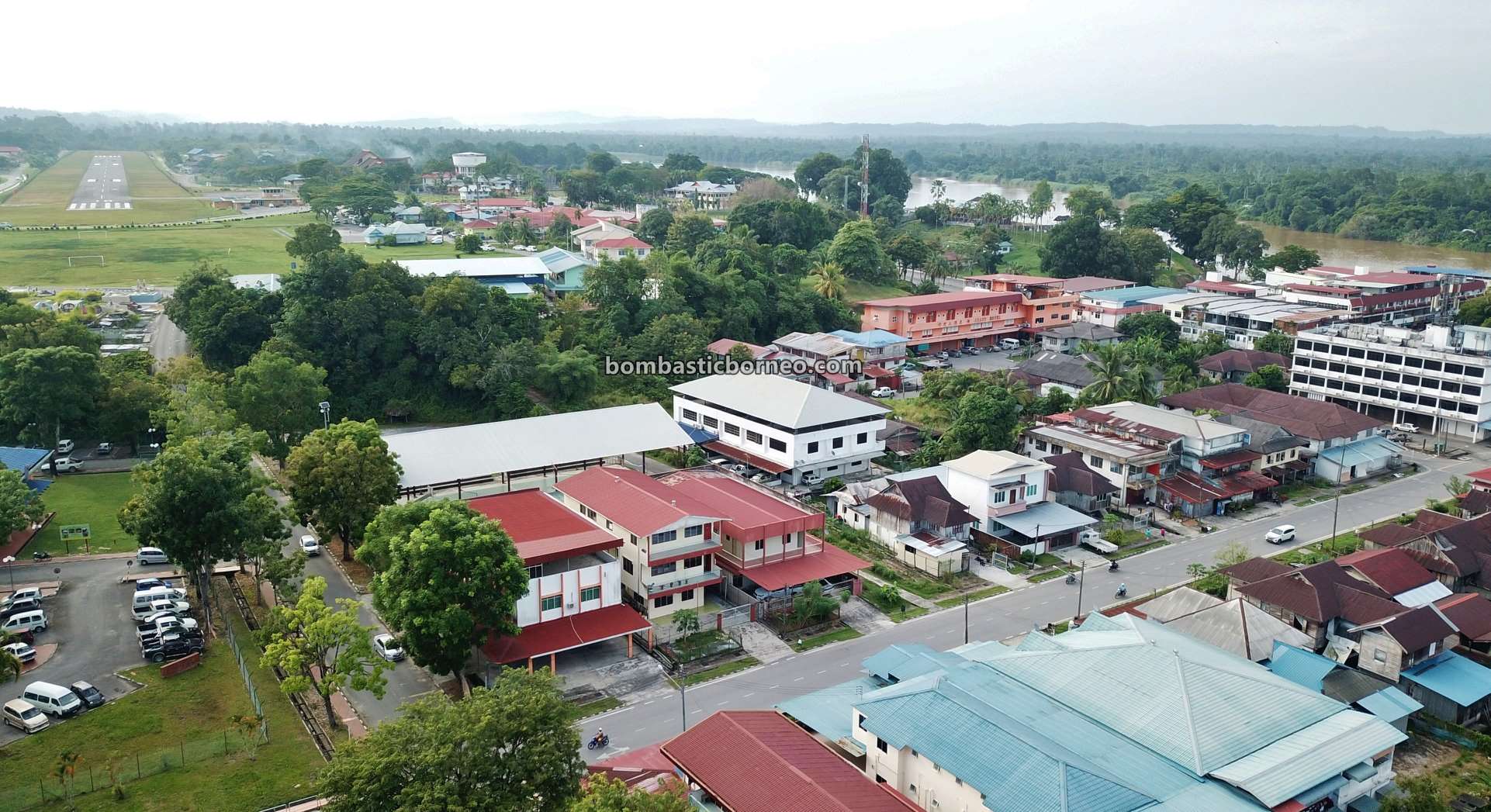 The taxi ride from the airport to the hotel was like 5 minutes. We checked with the hotel reception for recommendation for tea break and the answer was Jong Seng Loong Café just opposite the taxi station. Good selection of local cakes.

After the coffee we took a stroll along the Baram river to where Fort Hose was. There was construction work going on at the compound and we were stopped from going further and he even disallowed us taking photos.

The old belian fort was rebuilt after a fire on 24th August 1994 and later converted into a museum on 24th May 1997. We have no photos to update of the work of Charles Hose as an ethnographer as well as the District Officer of Baram in 1891. Maybe the next visit the museum shall be ready and be opened to the public.

We asked around for car or motorbike rentals but none was available in this non touristic town. We intended to tour a bit in the nearby area. So no choice but to walk. 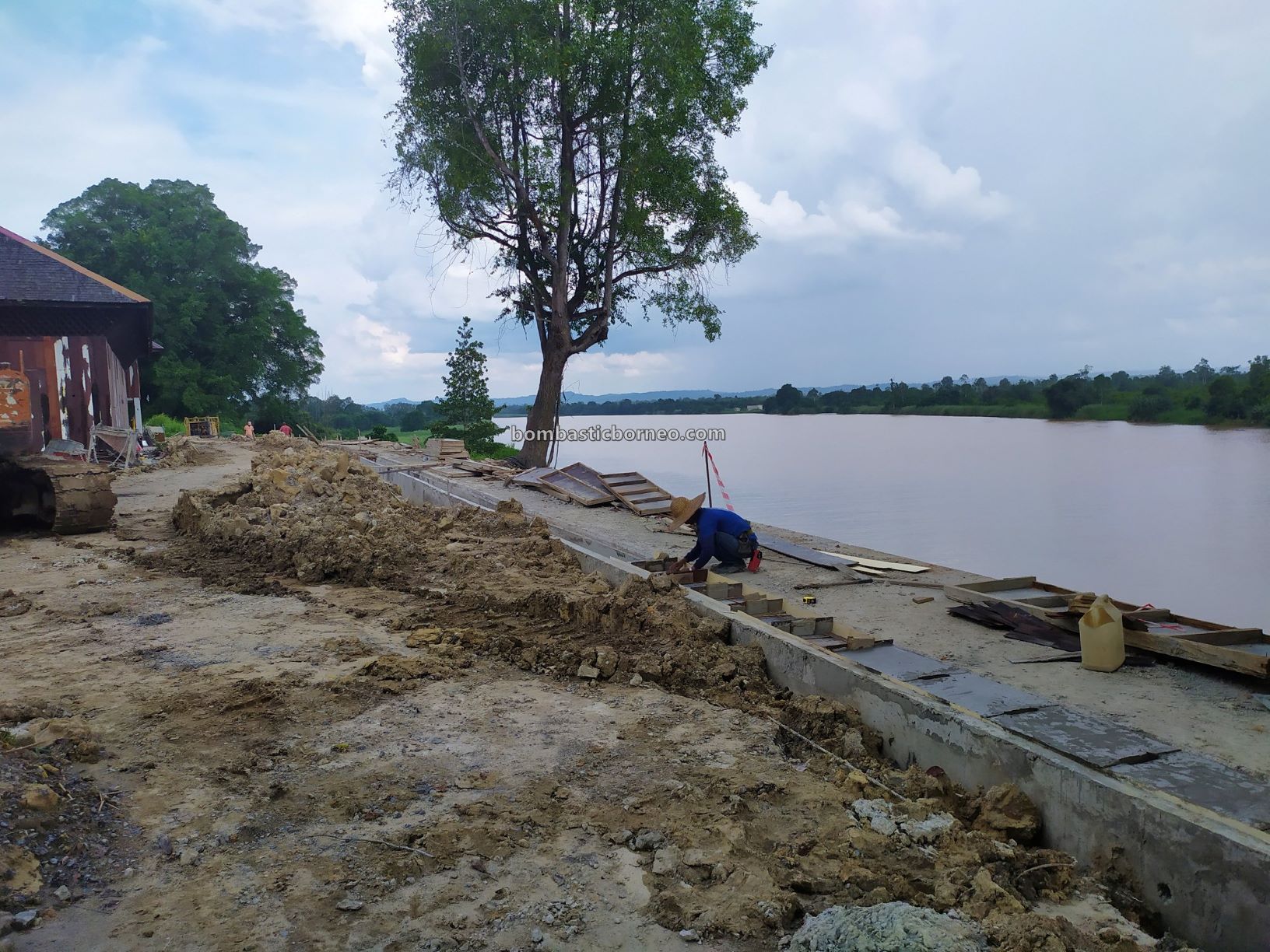 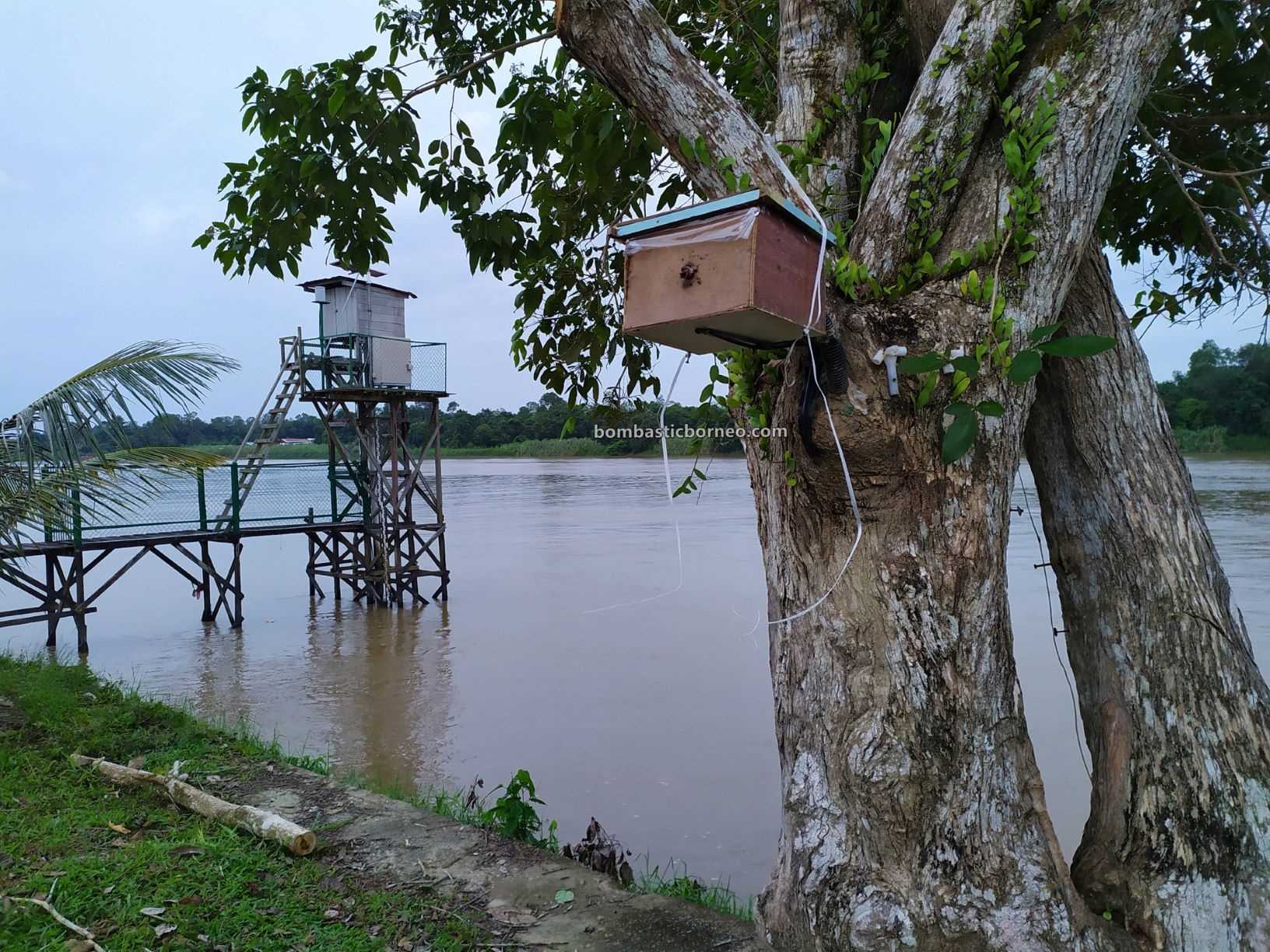 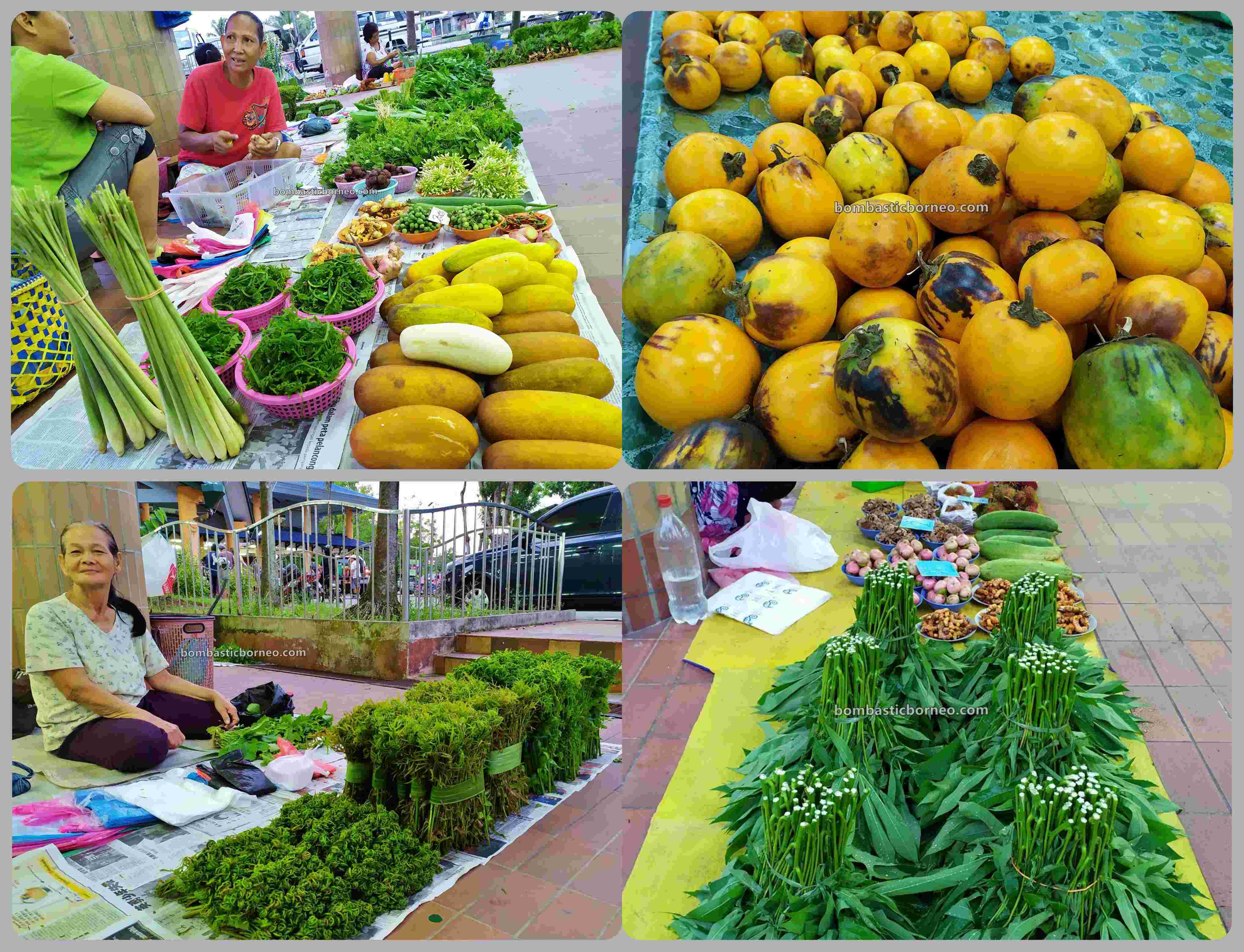 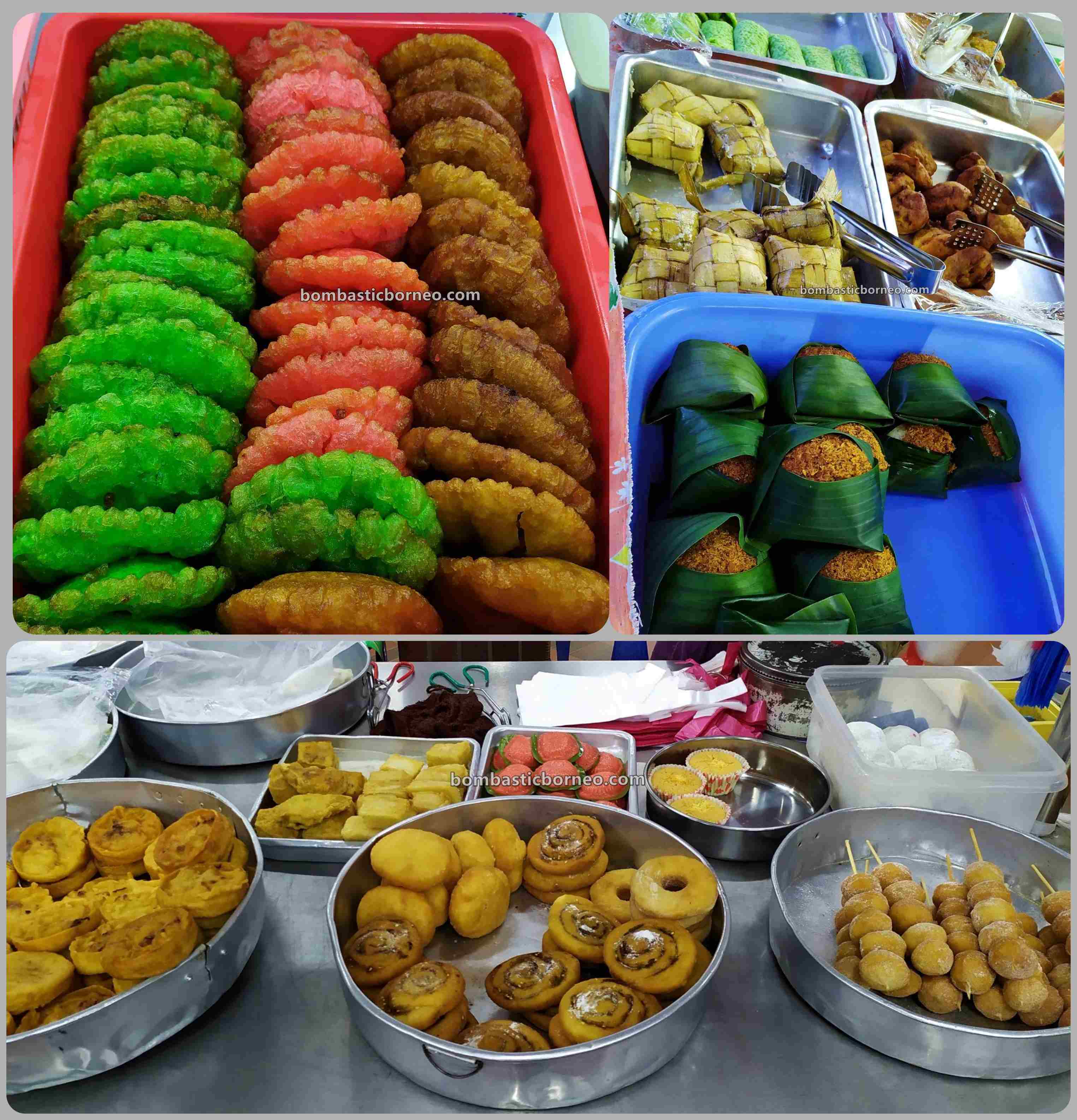 Late afternoon when the sun was not so hot, we took a long stroll through the Malay village by the river until it was almost dark. 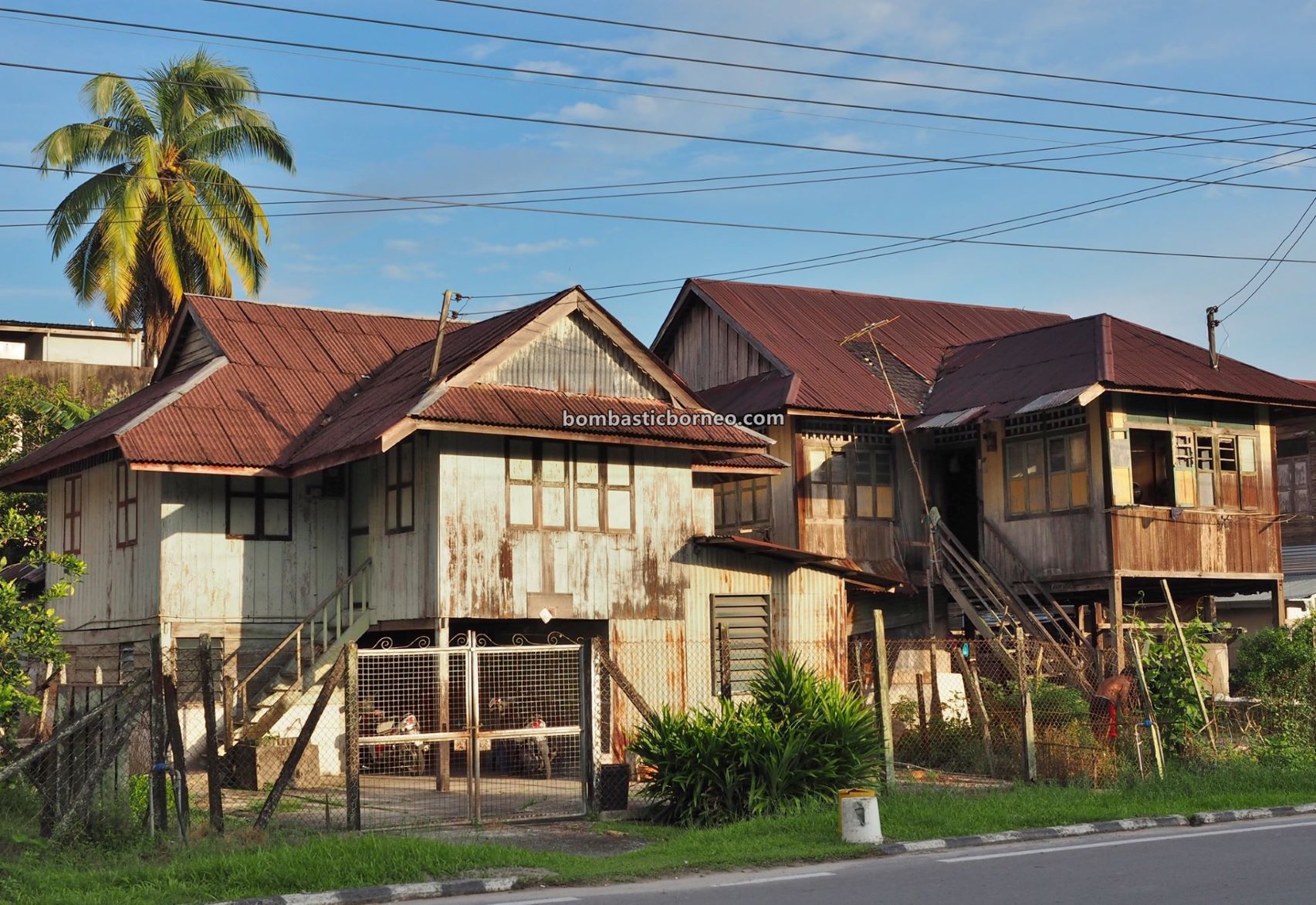 We hurried back to town to try the much talked about fried ‘Char Kway Teow’ of Marudi. Our Spanish friend Pedro highly recommended it as a ‘must try’. We did and the unusually thick kway teow here was really good.

The next morning we took the ‘van sapu’ private taxi to Miri. Next……Miri a haven for Succulents. 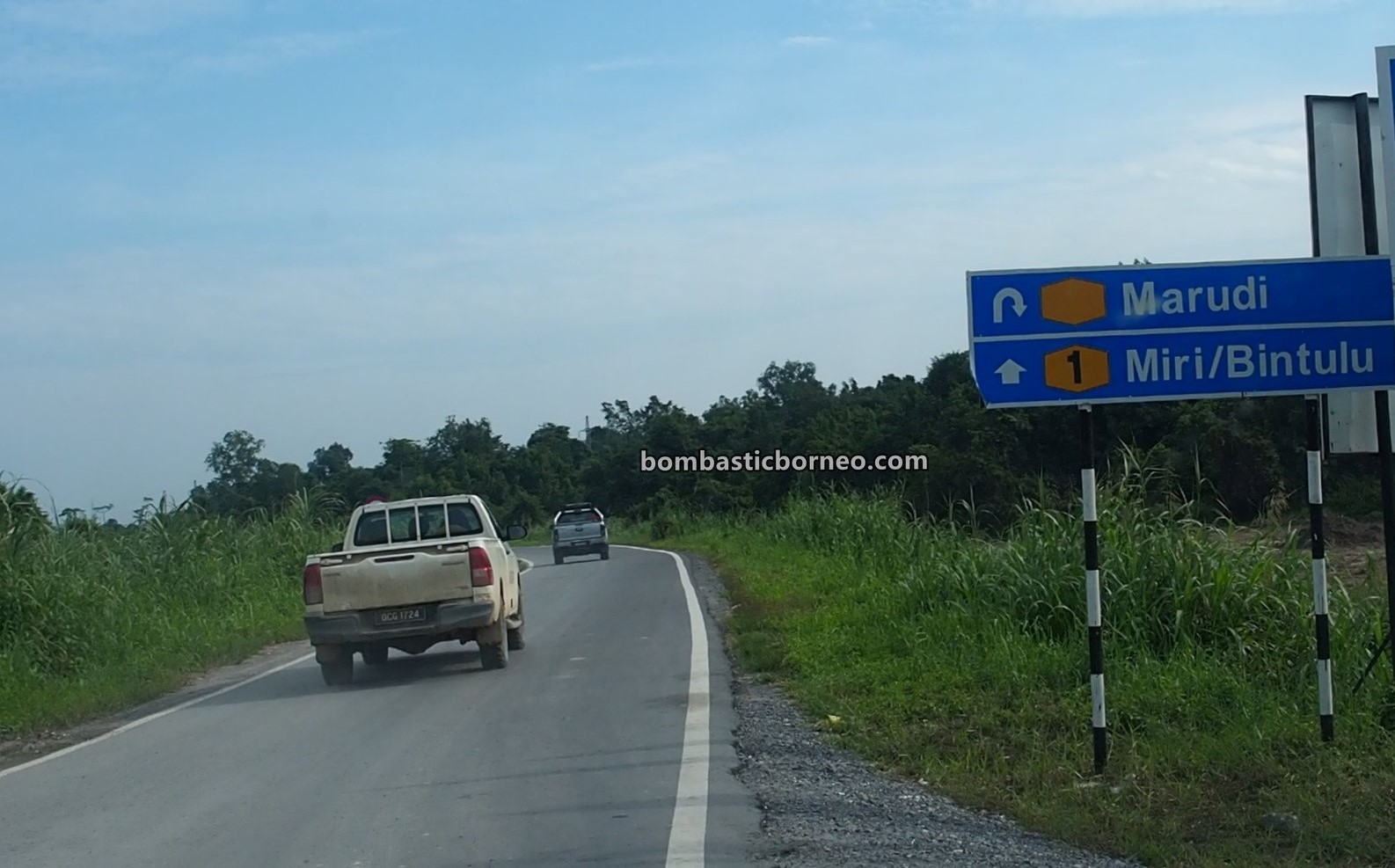 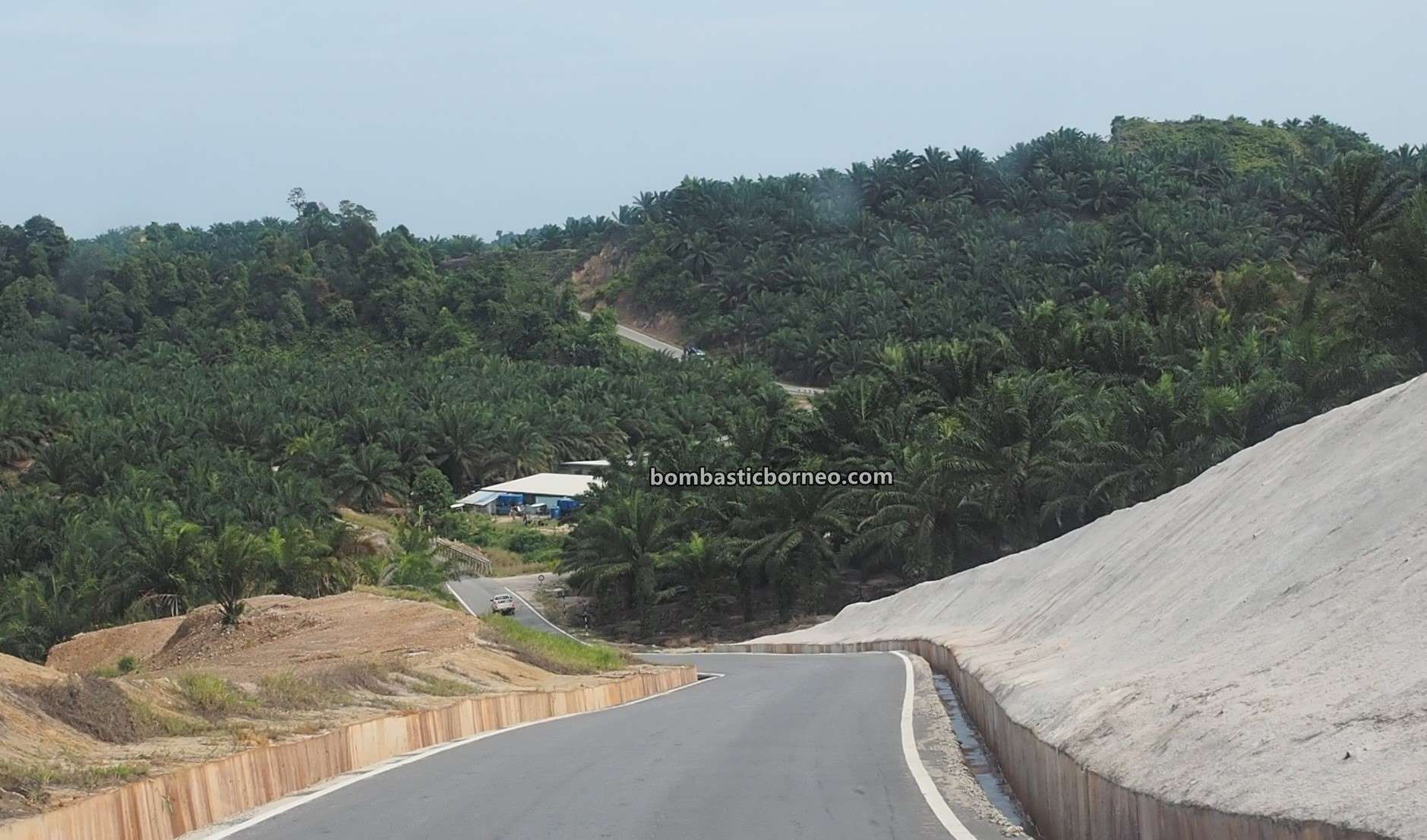