Miri is a coastal city in northeastern Sarawak, Malaysia, located near the border of Brunei, on the island of Borneo. Miri is the second largest city in Sarawak.  The city is also the capital of Miri District of the Miri Division.

For the first time in our travelling lives we had the privilege to stay in a Chinese temple in Krokop area, in fact the largest Taoist temple in South East Asia by the name of Lian Hua San Ching Tien Temple. We had just got to know this group of Miri locals a couple of months before in Kuching when they were visiting. When they heard of our coming to Miri, they invited us to stay at their temple air conditioned hostel which was nice knowing the heat in Miri. 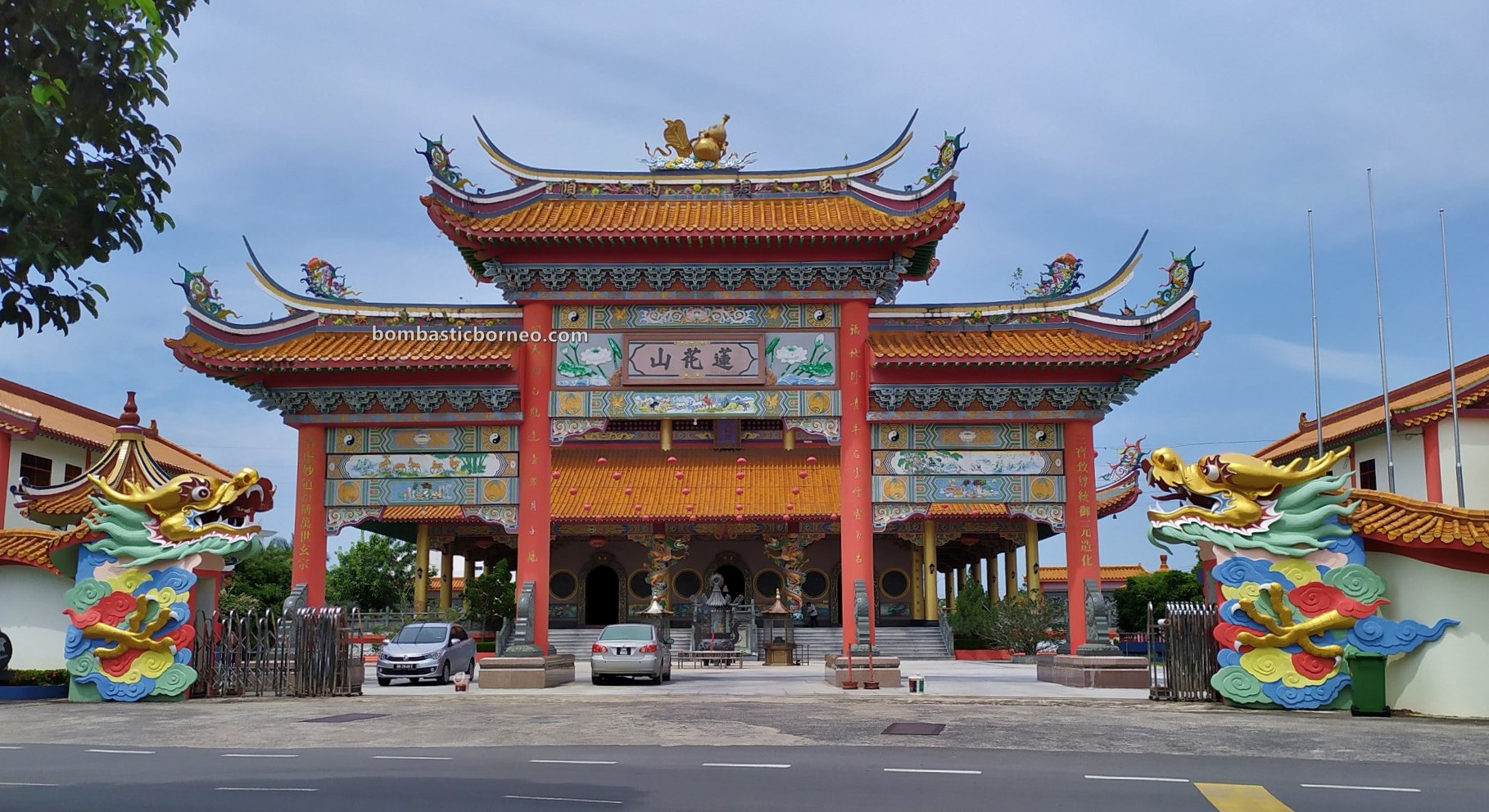 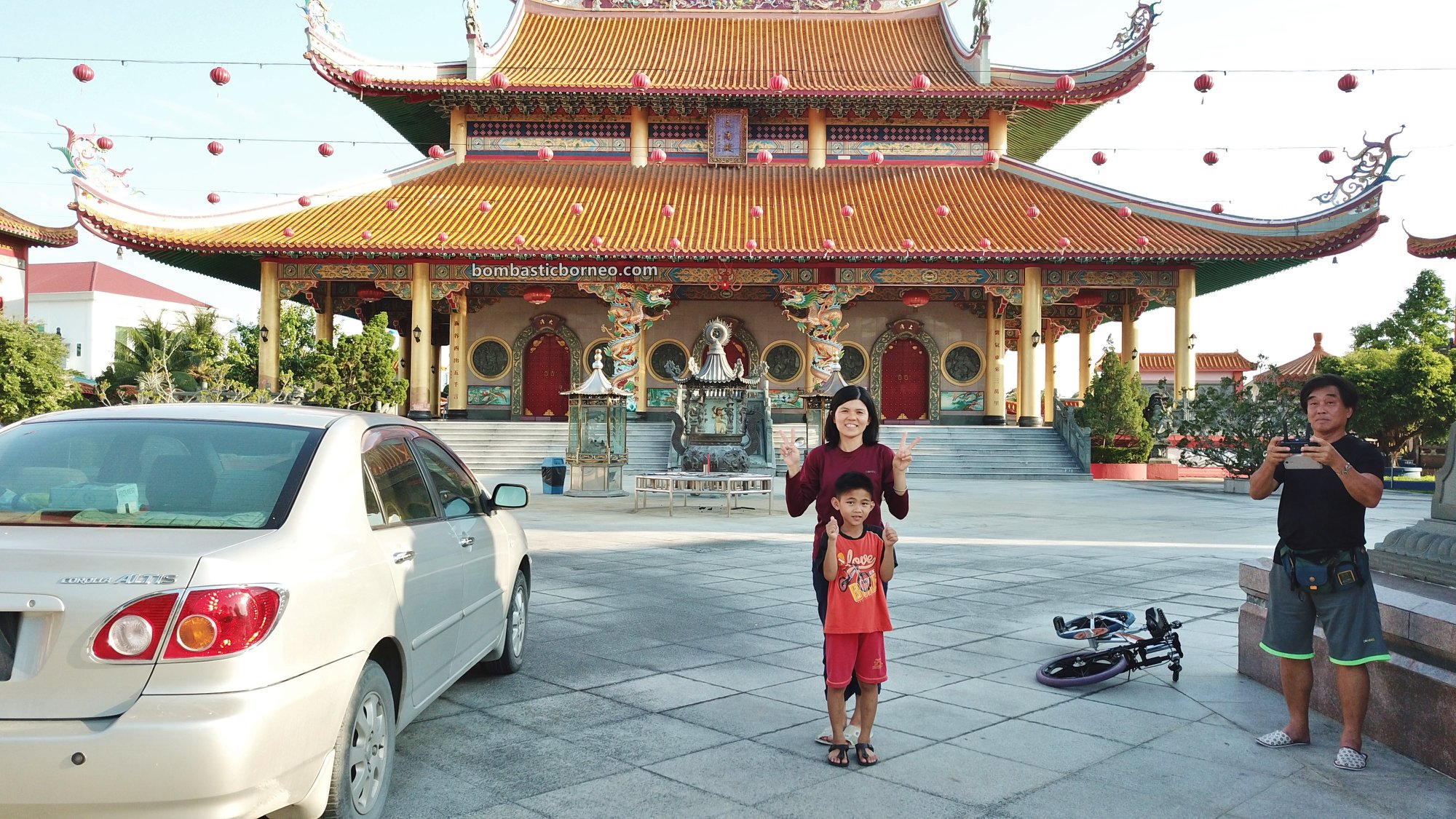 Four hundred metres away was another huge Temple. All religious buildings here are extra large! 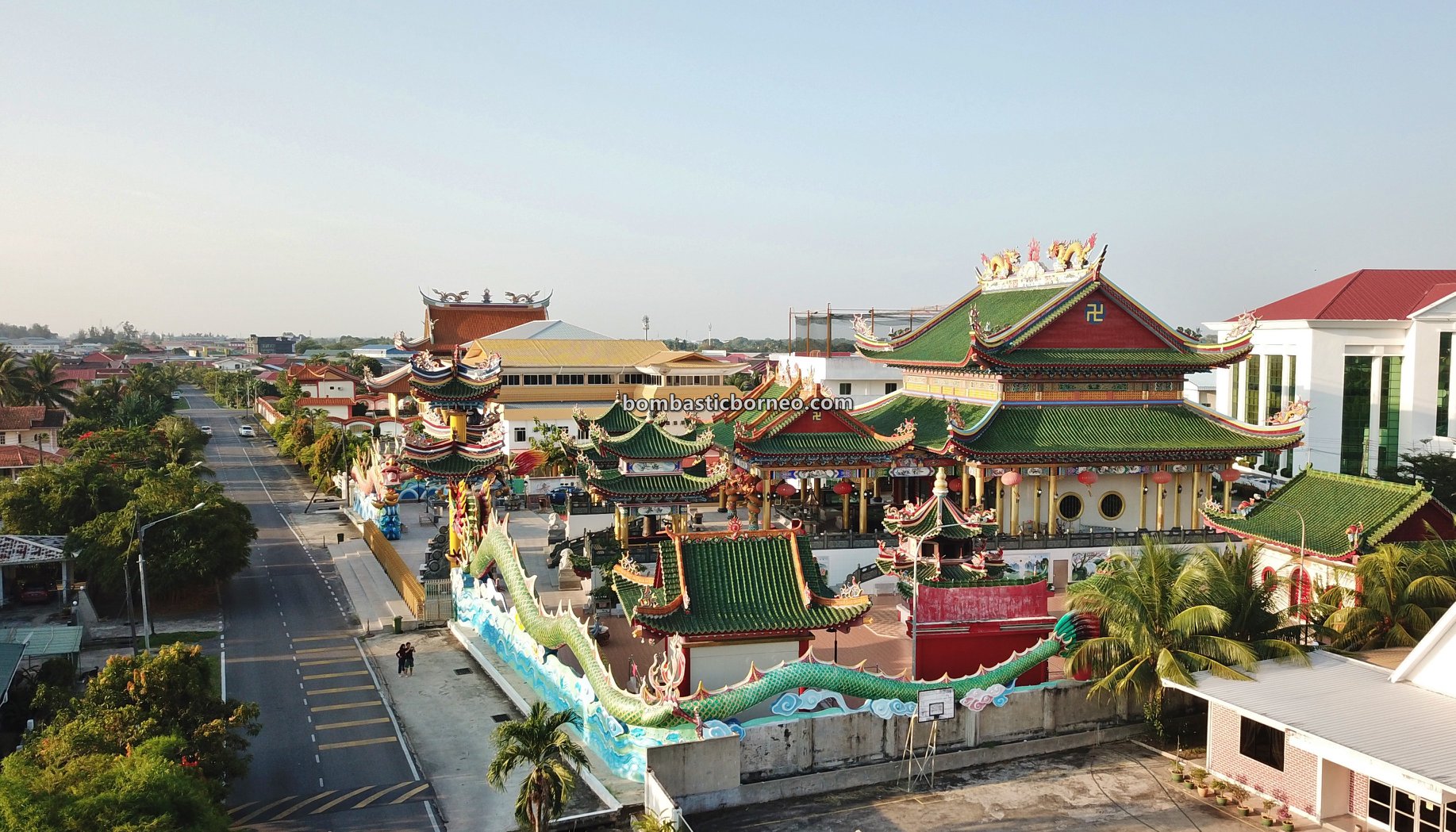 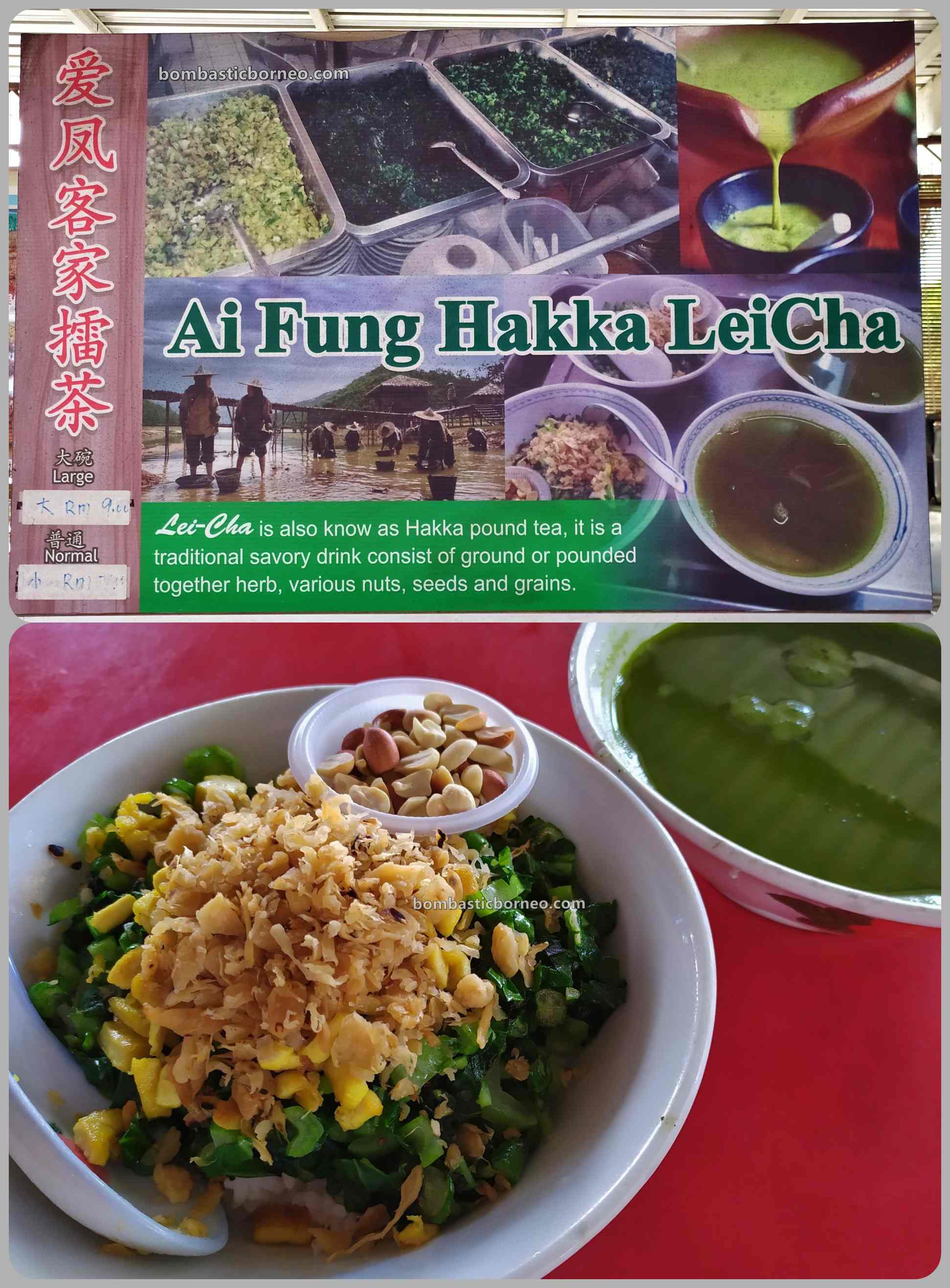 Thanks to Mr Yee, Mr Tan and Ms Elaine Chong all volunteers of this temple played perfect hosts and made sure we were well fed.

Enjoyed the city tour that gave us an update of Miri. Miri as a city had indeed blossom so much through the years. Next…..More of Miri 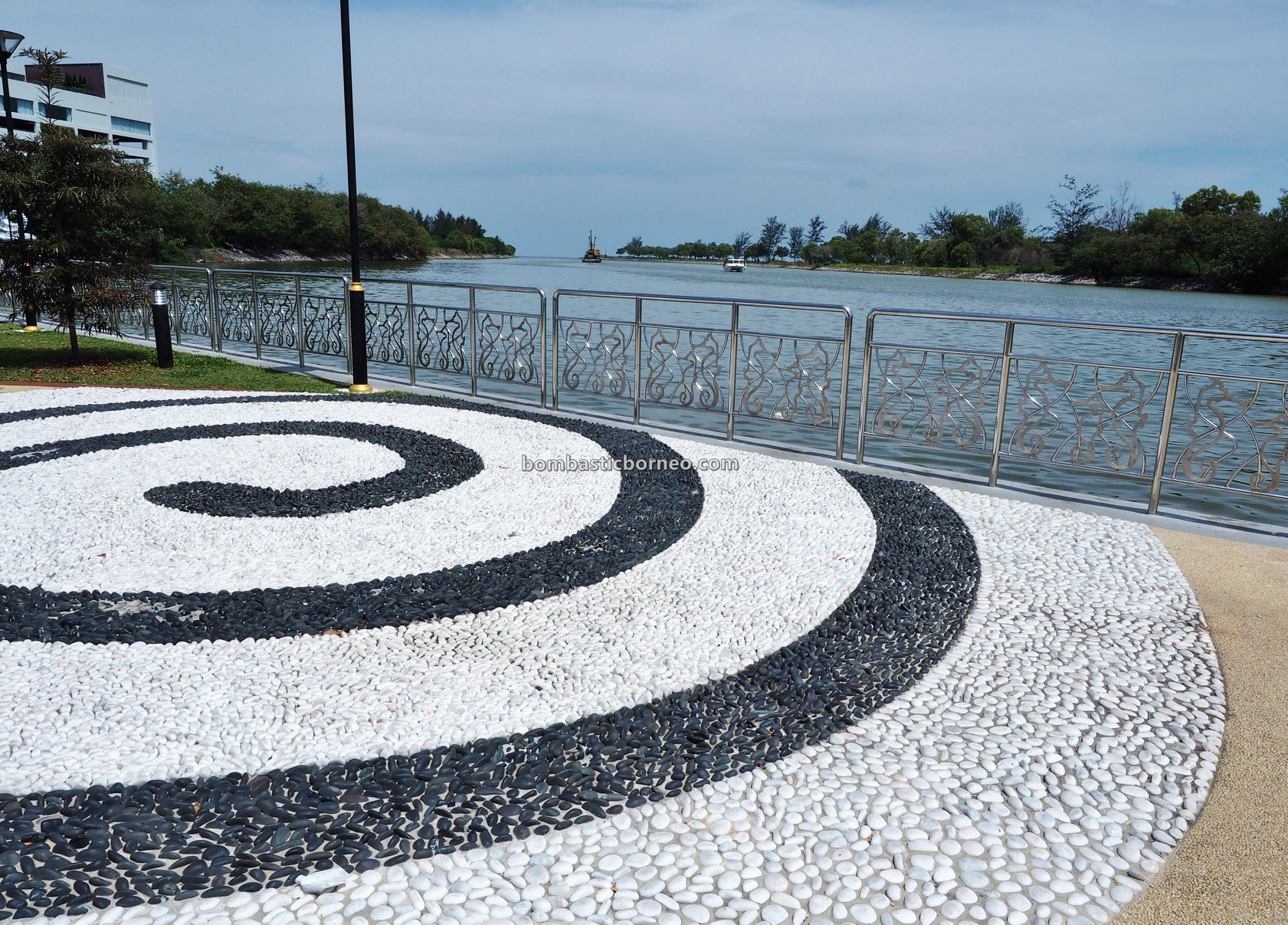 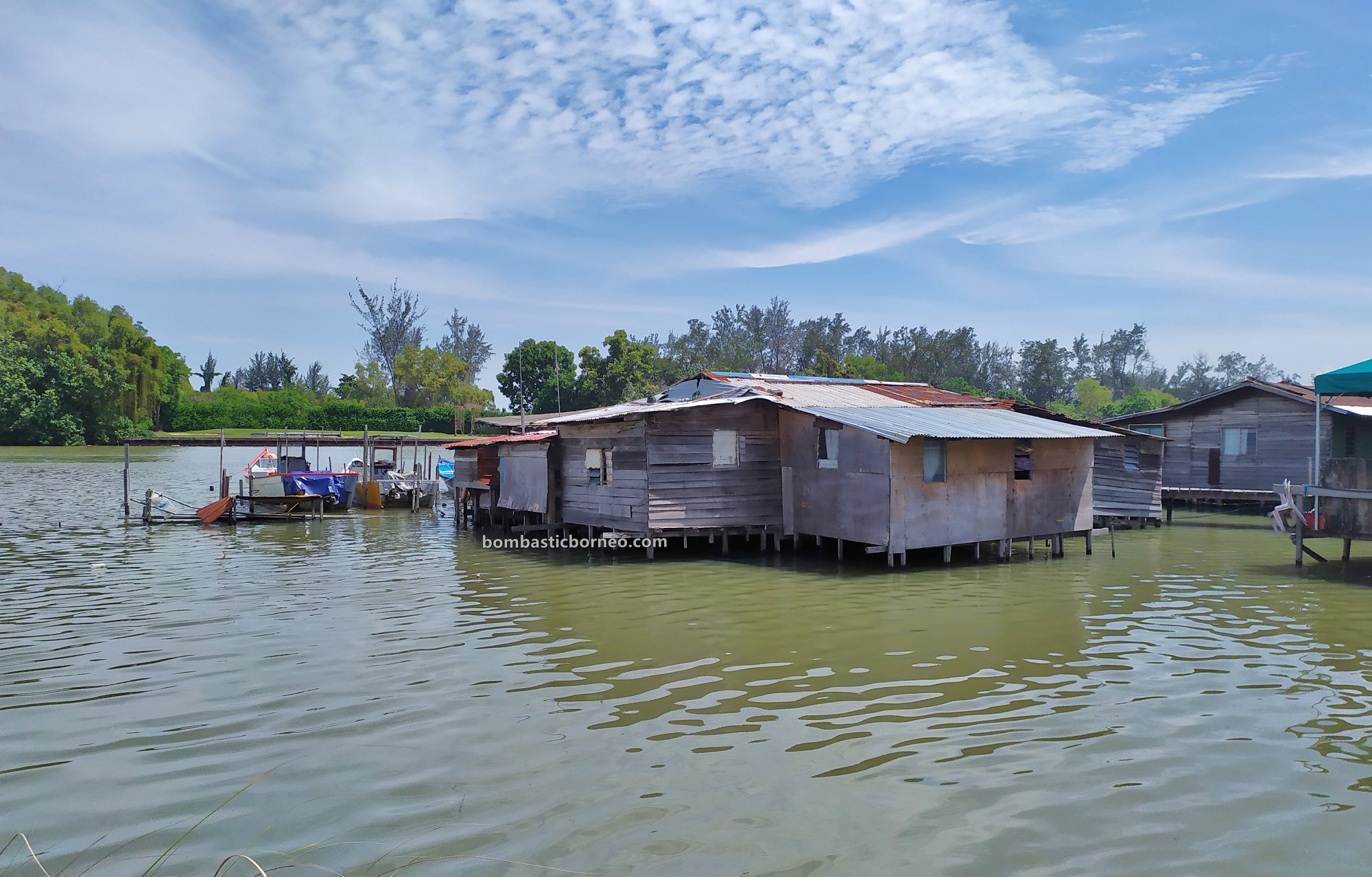 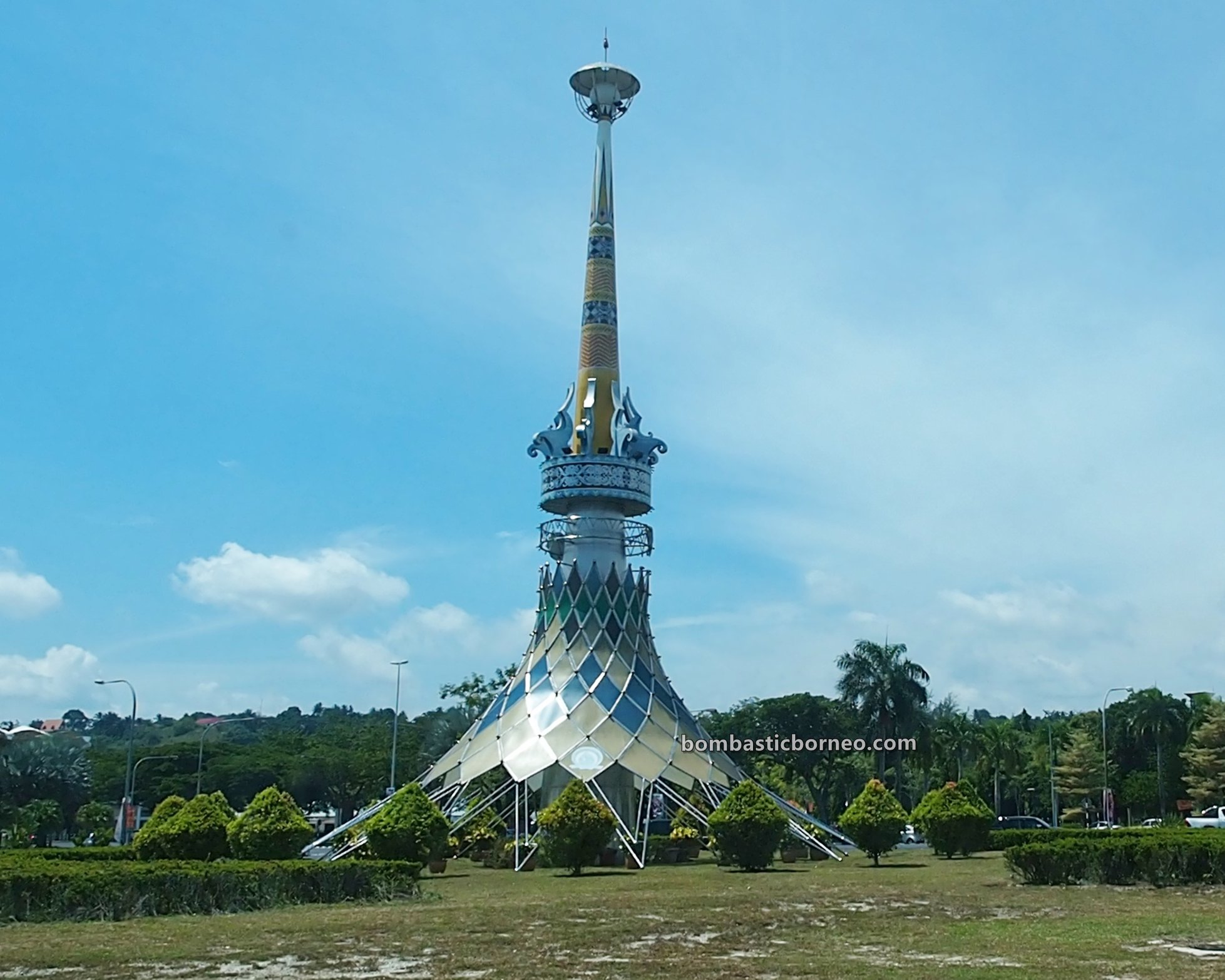