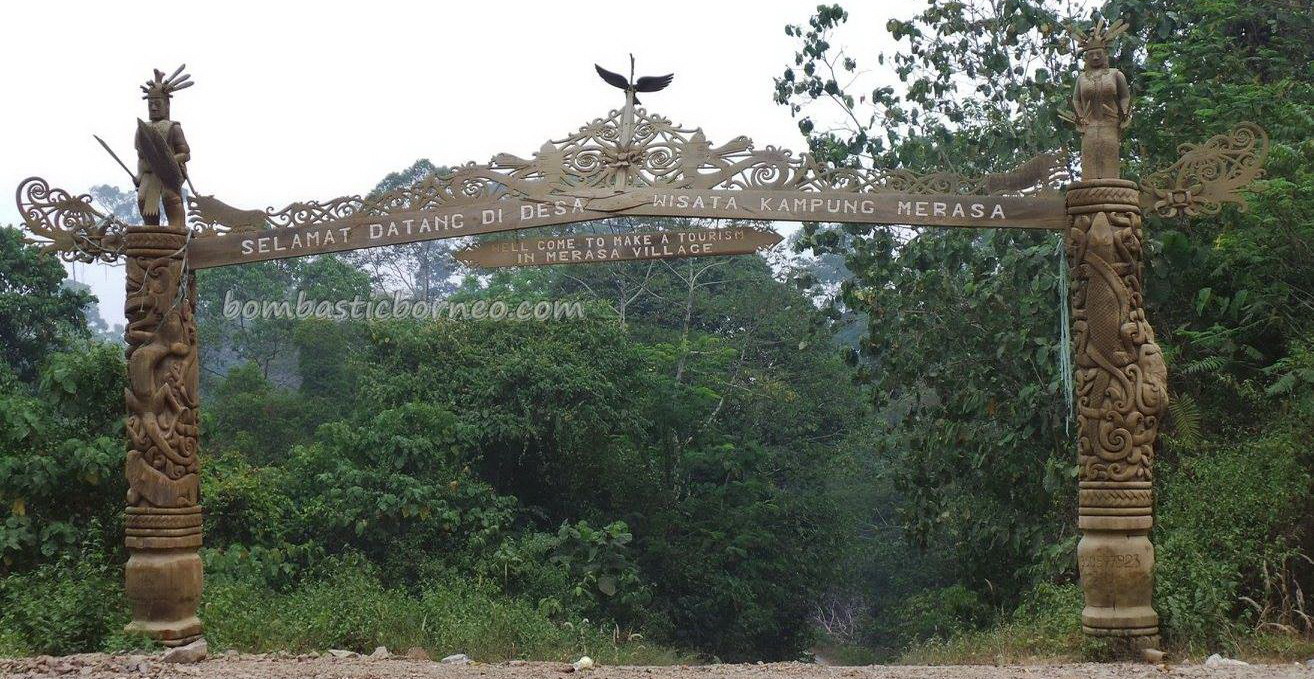 We left Miau Baru with a sense of satisfaction and heading towards Tanjung Redeb we had to pass by the sub-district or ‘Kecamatan’ of Kelay where a mixture of Bahau, Kenyah and Kayan tribes are spread over.

Moving on, next was Wehea Park. Stopped by to ask the guard manning the boom gate what the attraction was in this ‘touristic’ place. He said it was jungle and more jungle. When we first asked how far the drive was, he replied ’30min’ but when we asked a second time the same question it became 1hr. This guy scared me. He had no idea what he was selling and no photos to show. Decided not to take the bait if any at all.

The first village (among the 14) we were attracted to was a Kenyah village by the name of Merasa. At least the welcoming arch was attractive. 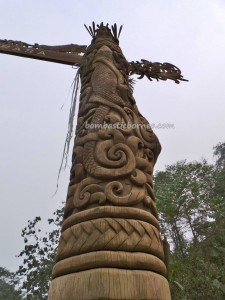 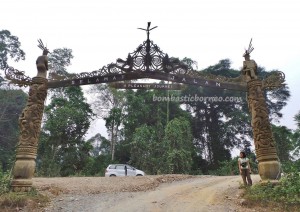 But we soon found out after driving 30 min to the village that it was just another modern community with detached houses. 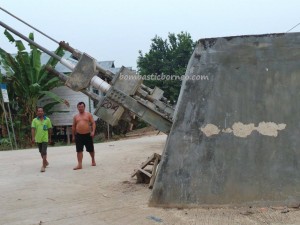 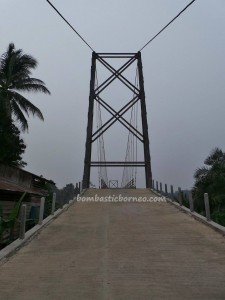 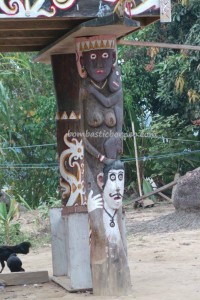 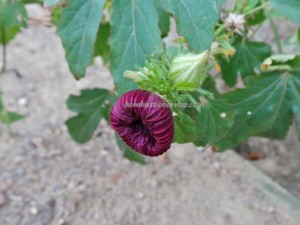 The only house worth spending time was one built in 1976 belonging to a couple by the name of Jalung and Urai with the Kenyah culture still intact. 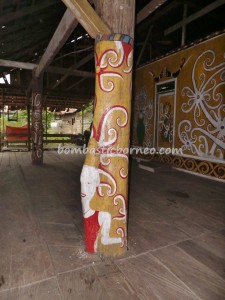 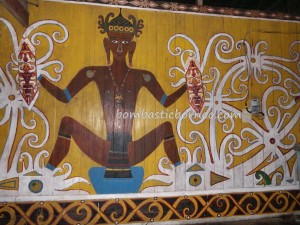 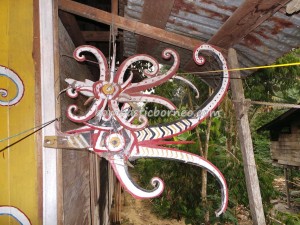 The river passing through this village looked impressive but we just didn’t have enough time to enjoy a swim. 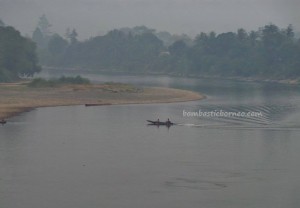 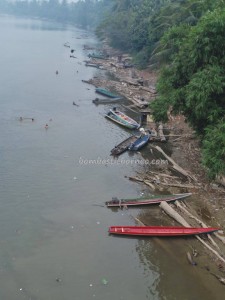 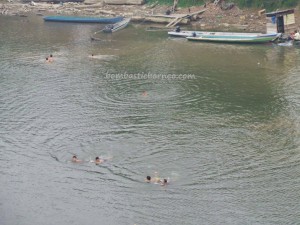 In retrospect, I would say the drive from Kelay to Tanjung Redeb was the most captivating in terms of the close proximity of the virgin jungle to the road. Sitting in the car drifting through those giant trees was like a dream. Pray it will stay that way forever. Nowhere else in Borneo had I experienced the same. 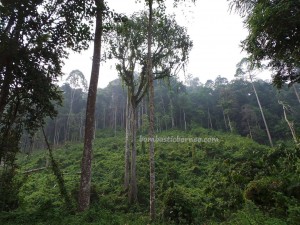 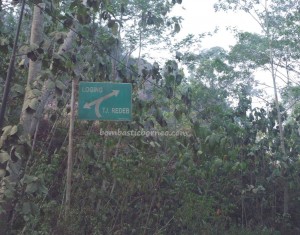