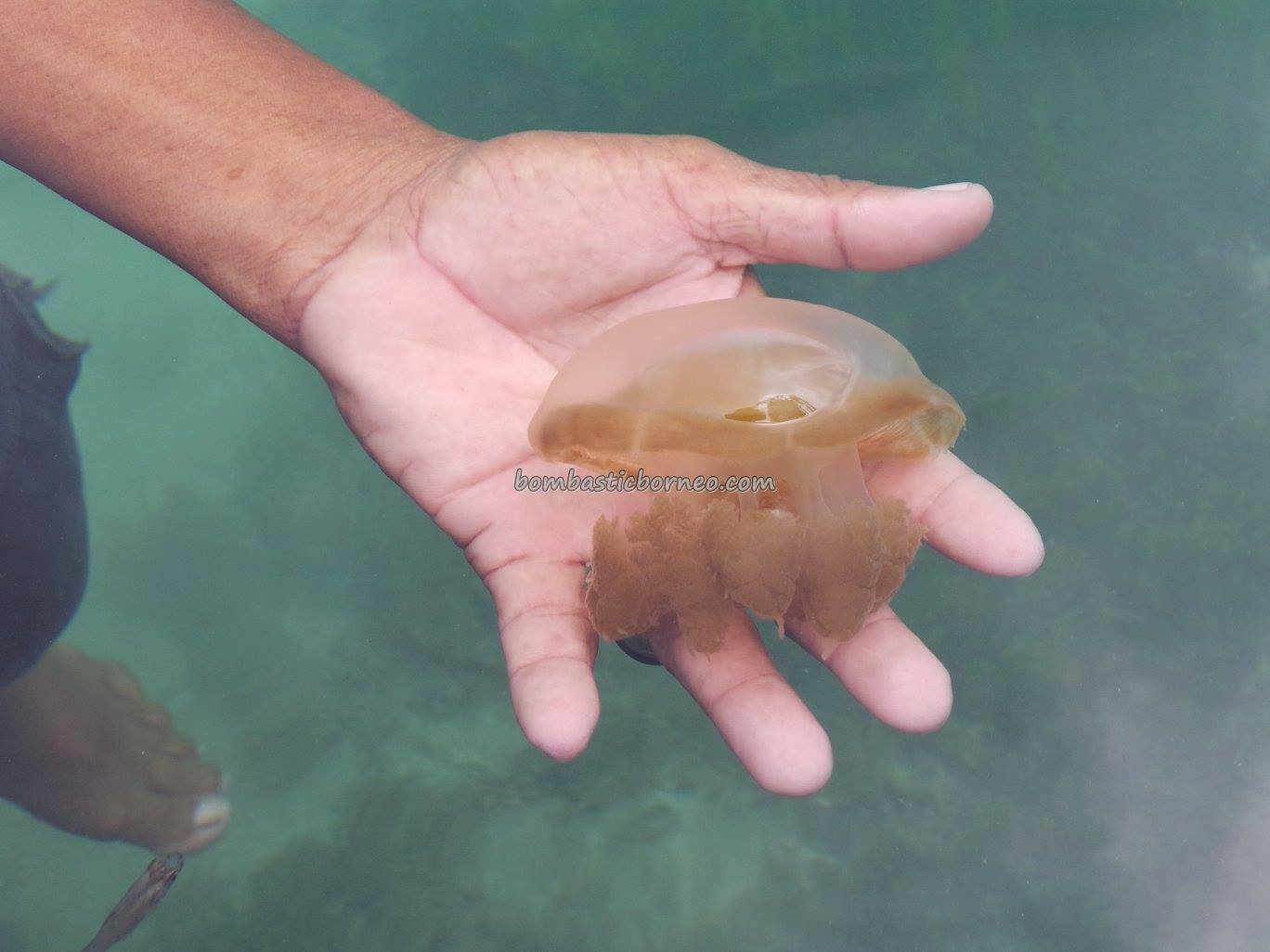 Kakaban Island is one of 31 islands belonging to the Derawan archipelago, “Kakaban” comes from a word in the local dialect meaning “hug,” because of the way the 9-shaped island “hugs” the lake in the center. Kakabanlake has been declared a government nature reserve, and has been nominated as a World Heritage Zone. 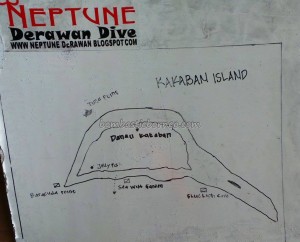 Kakaban island with its unique fame was definitely worth a visit. It is one of the only two in the world with a brackish water lake within it.  Similar lakes exist in the Philippines ( Siargao ) Palau, with Jellyfish Lake being the best known.

A short boat ride brought us to the jetty of this island alive with colourful fishes and corals under its shallow waters. Paid IDR 20,000/pax for the entrance and climbed up the steep stairs before descending to a long inclining plank walk to the lake. Surprised to note the many species of trees thriving here despite the little land area made up of mostly limestone. The tranquility and the silence of this lake was a little spooky. 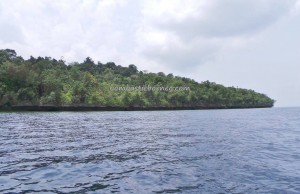 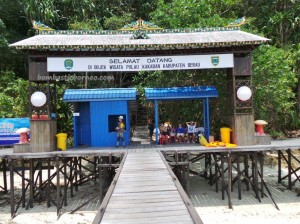 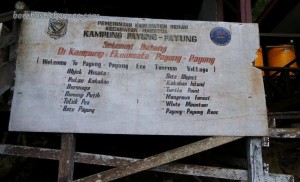 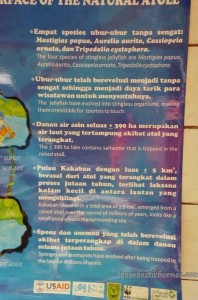 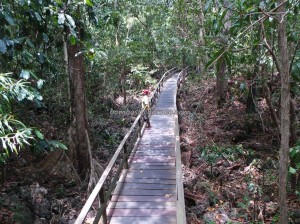 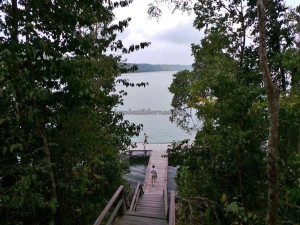 The first thing to catch our eyes in the water was the jellyfish.  Plentyful but stingless.  Cut off from the outside world for thousands of years have rendered them harmless.  There are 4 different species: Aurelia aurita with transparent body, Tripedalia cystophora which only has a tip finger size, Mastigias papua is likes a green-brown bulb, Cassiopea ornata which is upside-down jellyfish with their tentacles upright.

Besides snorkeling , I wished there was kayaking available here. It would be fun to check out what’s round the rim of this 40 sq km lake. 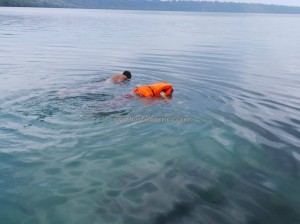 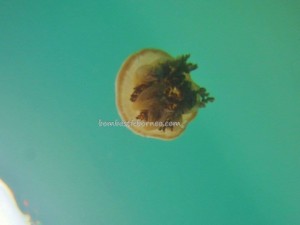 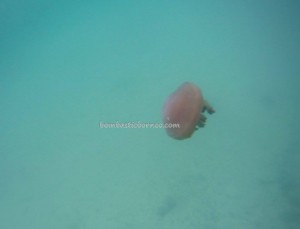 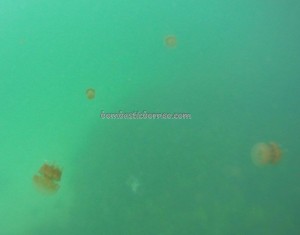 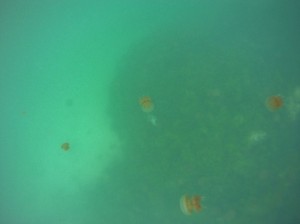 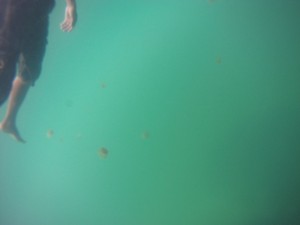 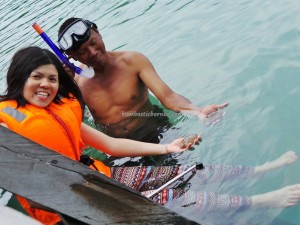 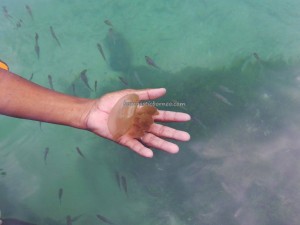 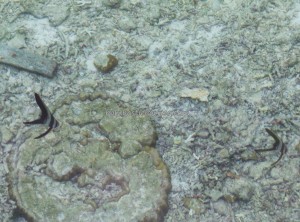 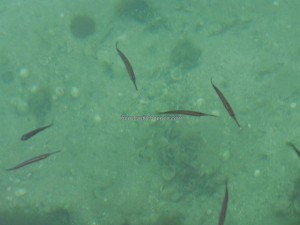 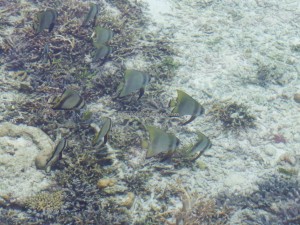 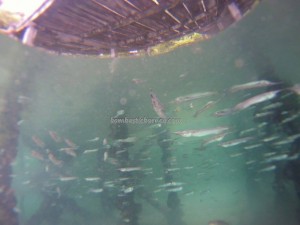 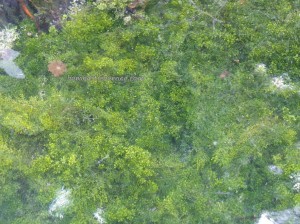 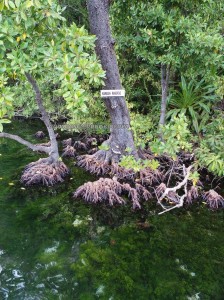 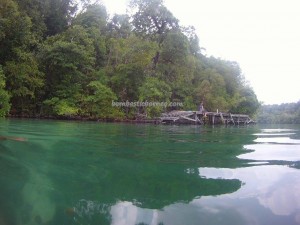