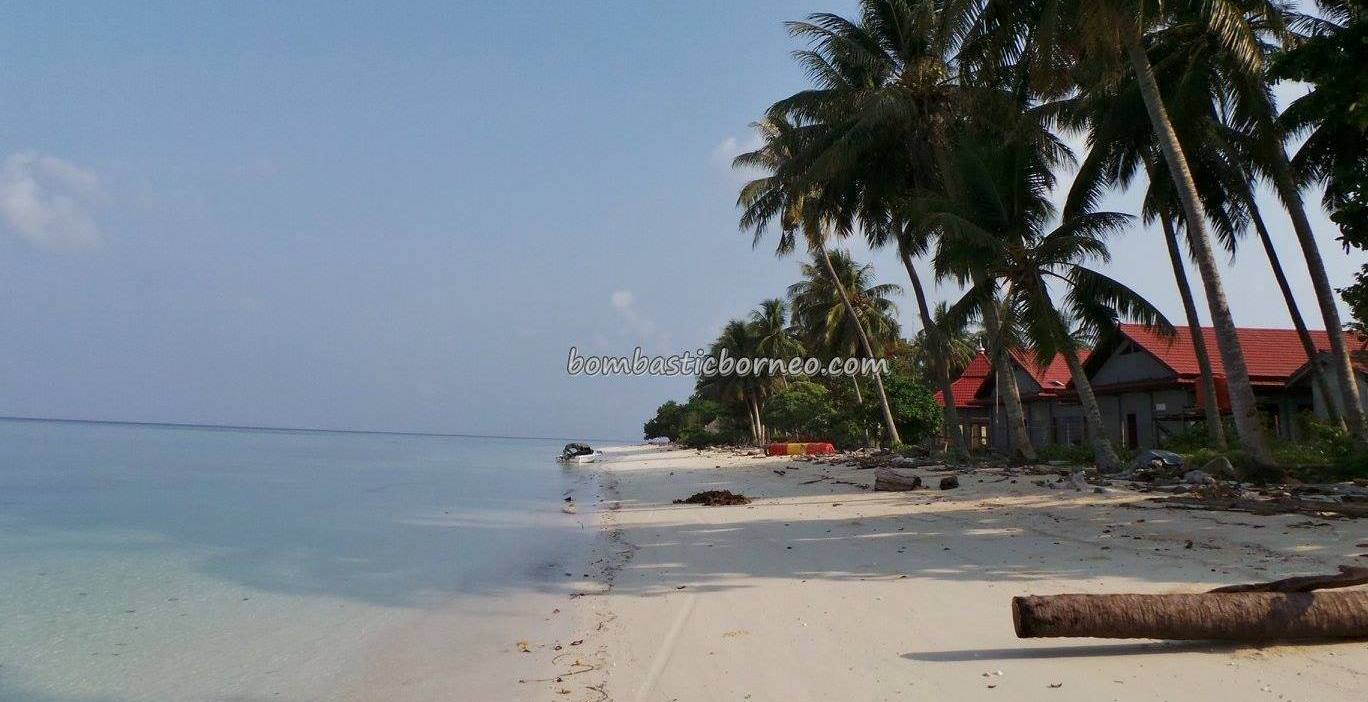 Maratua Island in the Derawan Archipelago off the north coast of East Kalimantan, is a large tropical island partially encircling a massive lagoon on one end and fringed with sheer rocky walls and coral reefs along the other end.This giant upside down U-shaped island covers about 384 square kilometers of sandy white beaches and mangrove forests and 3,735 square kilometers of territorial waters which contain the third highest level of marine biodiversity in the world after Raja Ampat and the Solomon Islands.
One of the four most popular islands in the Derawan Archipelago, Maratua lies in the province of East Kalimantan. The Derawan Island chain includes the islands of Derawan, Sangalaki and Kakaban, and is home to one of the world’s only saltwater lakes as well as one of the largest green turtle nesting sites in Indonesia.

The next morning tour by bike to the opposite side of Maratua brought us pass coconut plantations and Hulpa’s house which had a photo of the founder of Maratua island, a certain Mr Lim a merchant/sailor from Shanghai. His descendents still owns a big chunk of land here and Hulpa takes care of their coconut plantations. 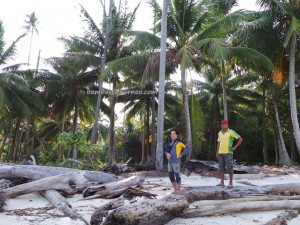 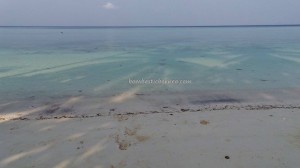 A kilometer long plank walk led us to the jetty with a good view of some of the islands nearby. Green turtles could be seen everywhere under the crystal clear water here. 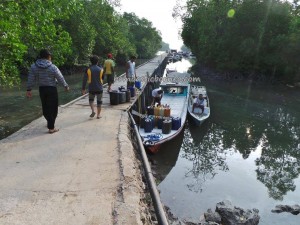 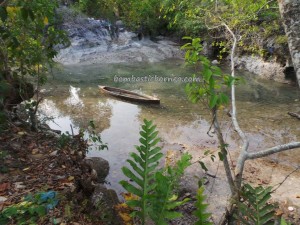 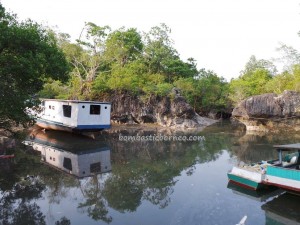 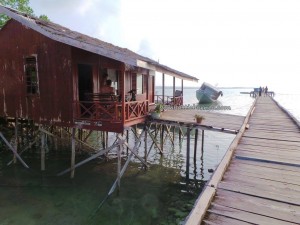 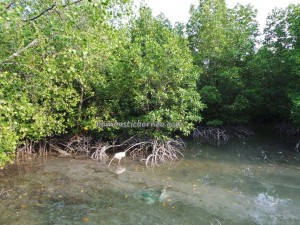 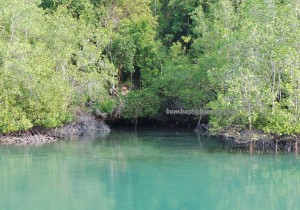 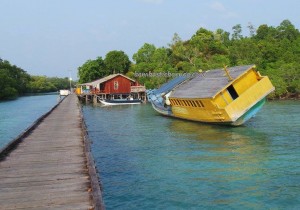 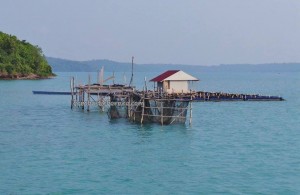 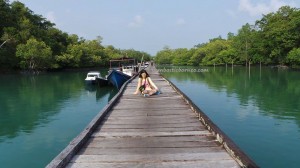 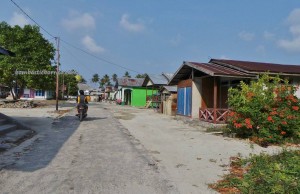 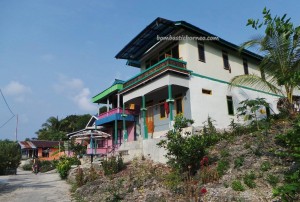 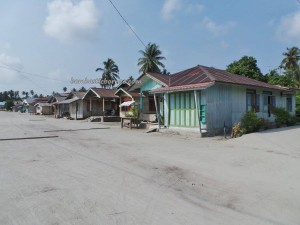 Going off to Bajau villages 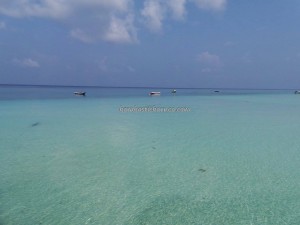 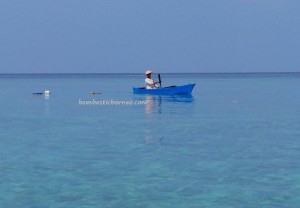 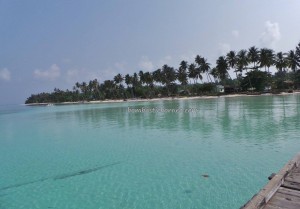 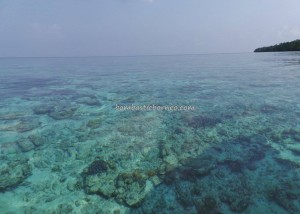 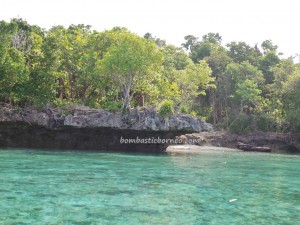