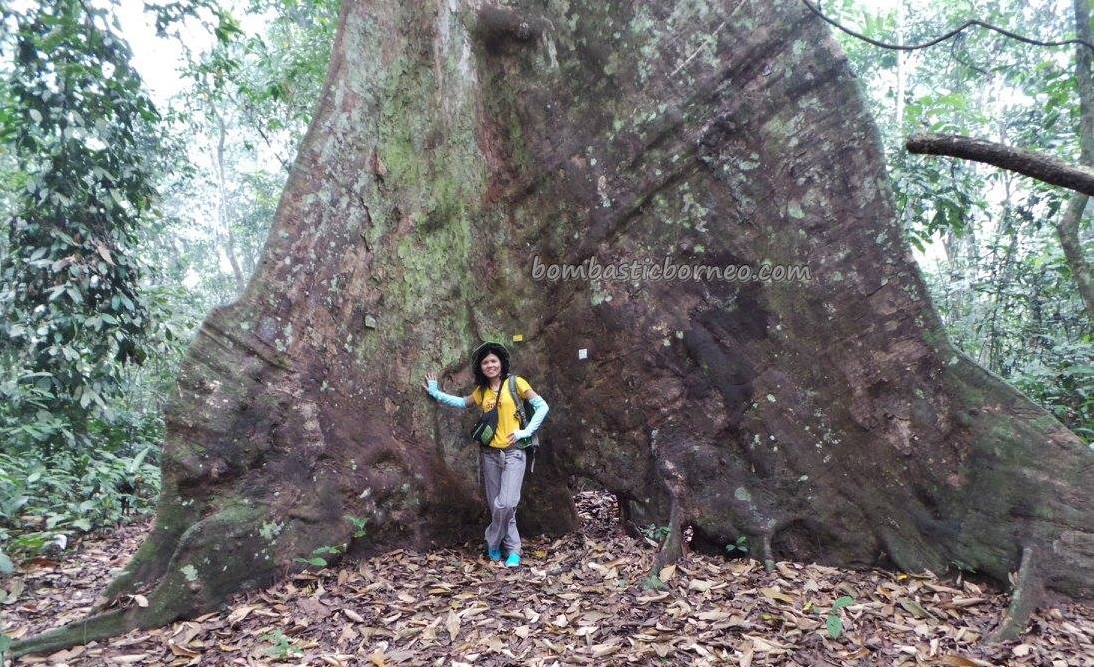 Here we are again to continue our long story of our trip along Kaltim & Kaltara Indonesia. From Sangkima onwards the sun was setting fast and Baha our ‘supir’ or driver in the Indonesian language was a little stressed from driving in the dark and suggested we put up a night in a very dark and small little village where nothing happens. I had to disagree with him and insisted we drove on for another 2 hours to call it a day in Sangatta instead. I was thinking more on safety on such a winding road that it would be actually safer to drive at night. We arrived safely anyway in the small town of Sangatta and located Motel Mentari easily. Dinner was top priority at that point in time as it was almost 9pm when we arrived.
The next morning’s breakfast was made interesting with the company of the motel caretaker Mr Arnold and his wife Lie Ing. He sure had many entertaining stories to tell us. By 9am we were ready to move on. Settled the the motel bill of RP300,000 which I thought was on the pricy side for such a remote place.

Next on the itinerary was Kutai National Park, suggested by a Facebook friend with the initials BT, you know who you are! When we arrived at Desa Kabo Jaya, we stopped to ask for directions to the entrance of this national park. Signages leading to this park were almost non existent. What was even more shocking was the local guy whom we asked for direction said there was no national park here. I had to call BT so he could talk to convince him. We eventually found the entrance after more ‘stop & ask’. 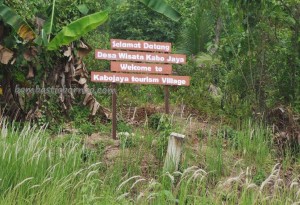 Next we had to call a certain guy by the name of Supiani to organize our boat and guide. Finally the park ranger Mr Udin turned up on his dirt bike. We had to organize our own snacks as lunch was no where to be found or provided for. Luckily there was a convenience store in the village for us to grab some chocolates. Off to the jetty.

The 15min boat ride along the still murky River Sangatta was uneventful. Quite boring in fact. To cut a long story short, luck was not with us that day. No orang utans, no monkeys, no hornbills. 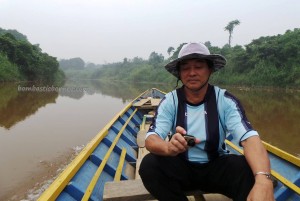 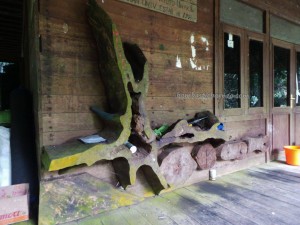 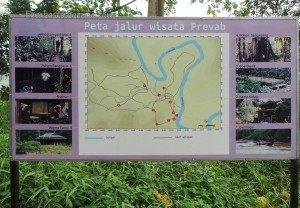 Udin the ranger was our only consolation, educating us on the plants and trees. Without him and his knowledge I would be honest to say the trip was well below what we had expected. Satisfaction scale from 0-10, I would say 4, considering the fact we had to pay RP900,000 for the 2 of us. Oh well, better luck next time. Perhaps, overnight trip is the only option to have any chance of seeing those animals. Trial and error again. Next destination-Wahau. 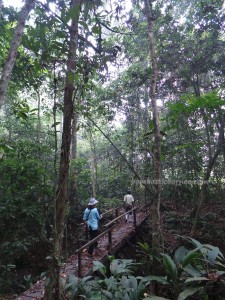 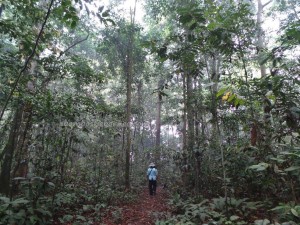 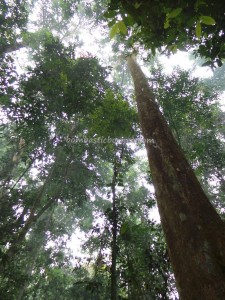 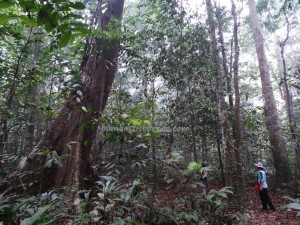 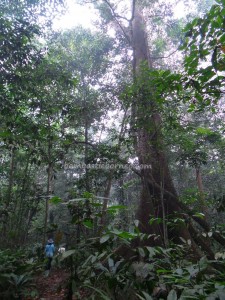 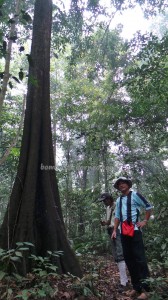 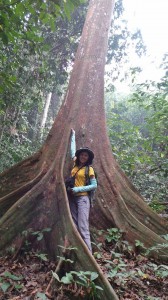 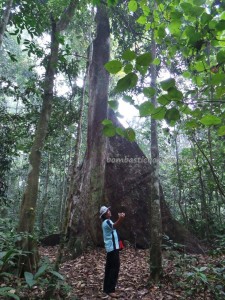 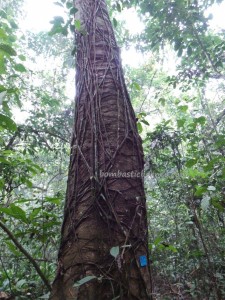 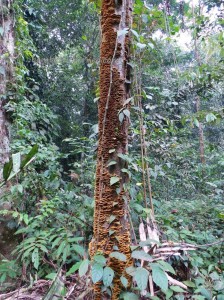 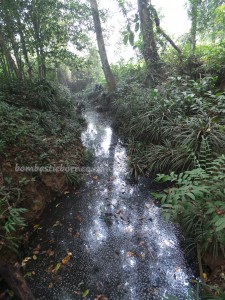 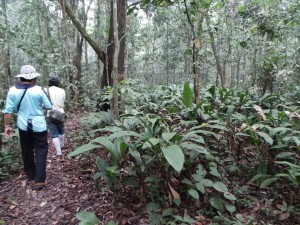 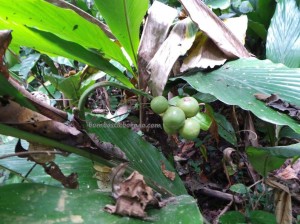 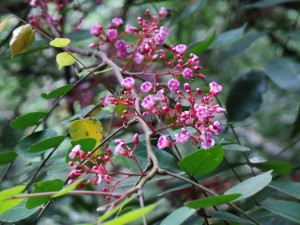 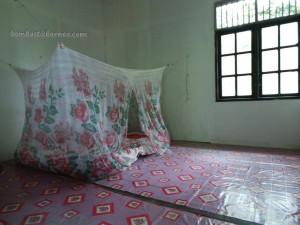 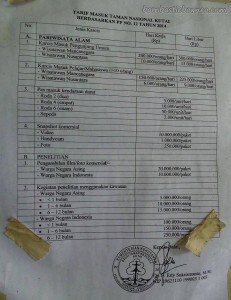 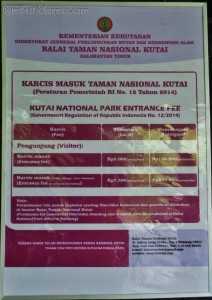