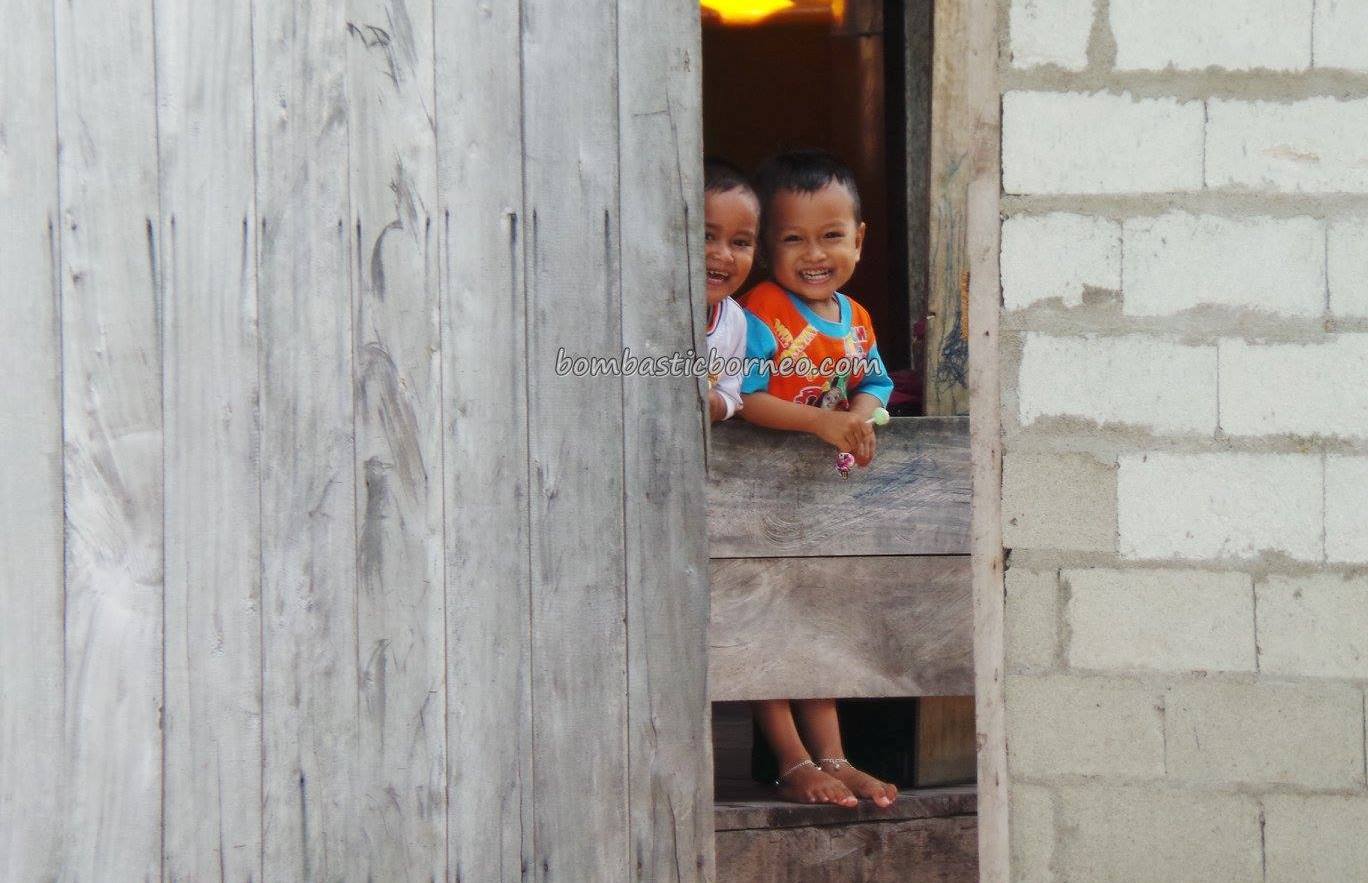 Location : Kecamatan Maratua, Kabupaten Berau, Kalimantan Timur, Indonesia.
Unlike some of the other Derawan islands which are uninhabited, Maratua has a population of about 3,000 people and is divided into 4 villages, most of which come from the Bajo Tribes.  The Bajo people, or Sea Gypsies as they have often been called, are a landless tribe that is sustained completely and exclusively by the ocean.  But not only do they survive solely on marine resources—they actually live in the ocean as well.  Entire villages are built on stilts and connected by wooden bridges over large expanses of coral reefs and rocks in the middle of the open sea.  The Bajo tribes maintain an intimate knowledge of the maritime coastal ecosystems, as well as the seasons, winds, currents, tides, lunar cycle, stars and navigation.  These mysterious sea people are also distinguished by their exceptional free-diving abilities, and through years of practice have acquired physical adaptations that enable them to see better and dive longer underwater. 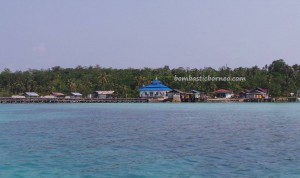 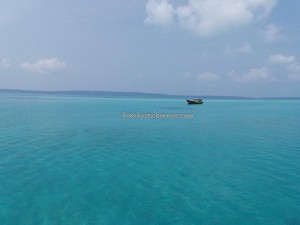 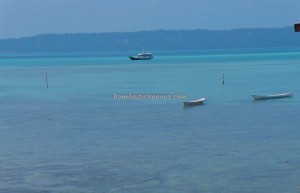 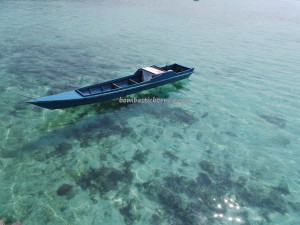 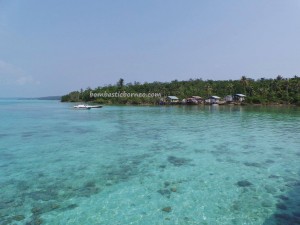 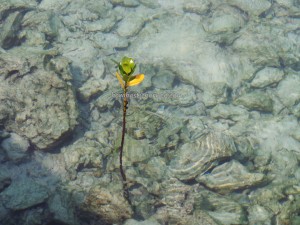 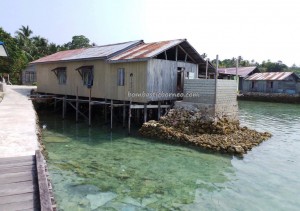 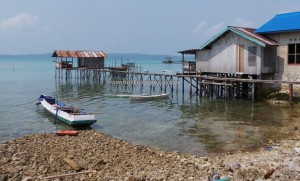 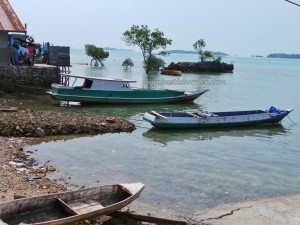 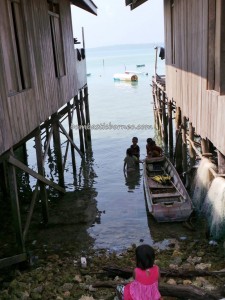 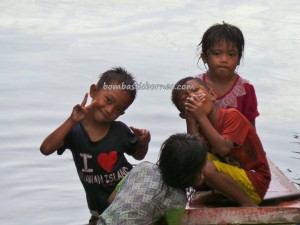 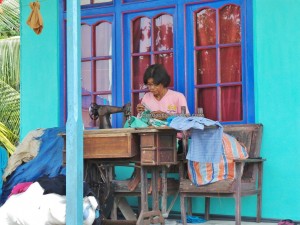 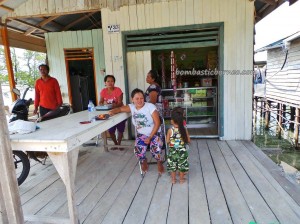 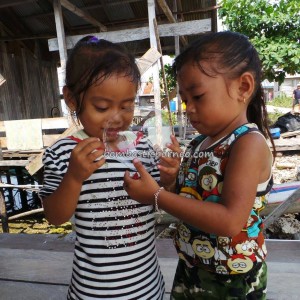 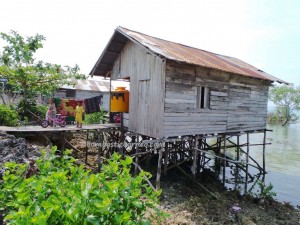 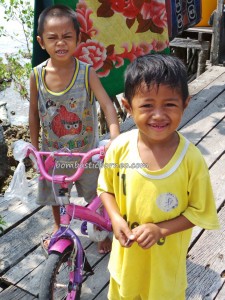 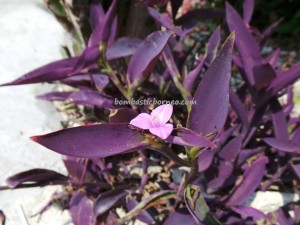 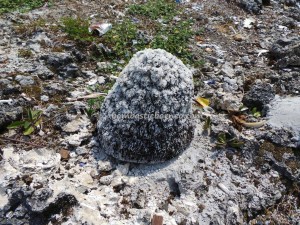 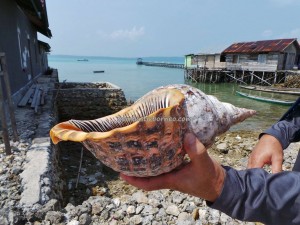 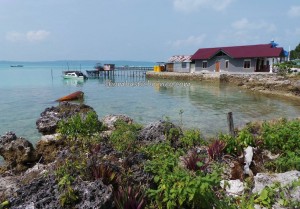 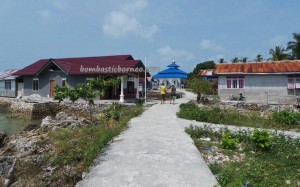 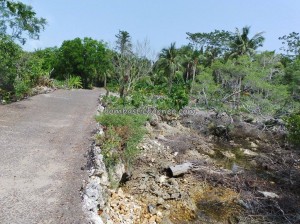 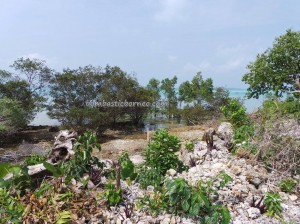 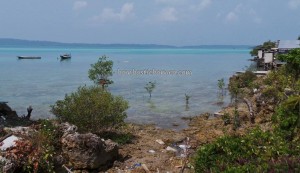 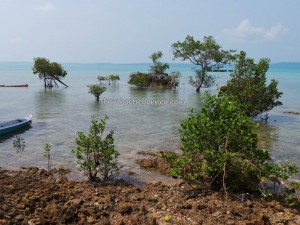 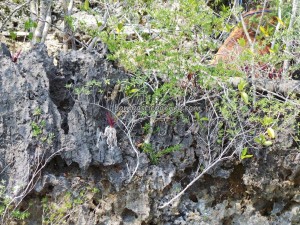 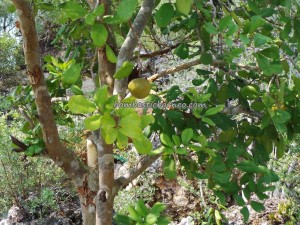 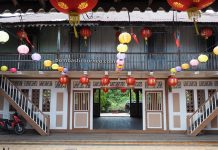