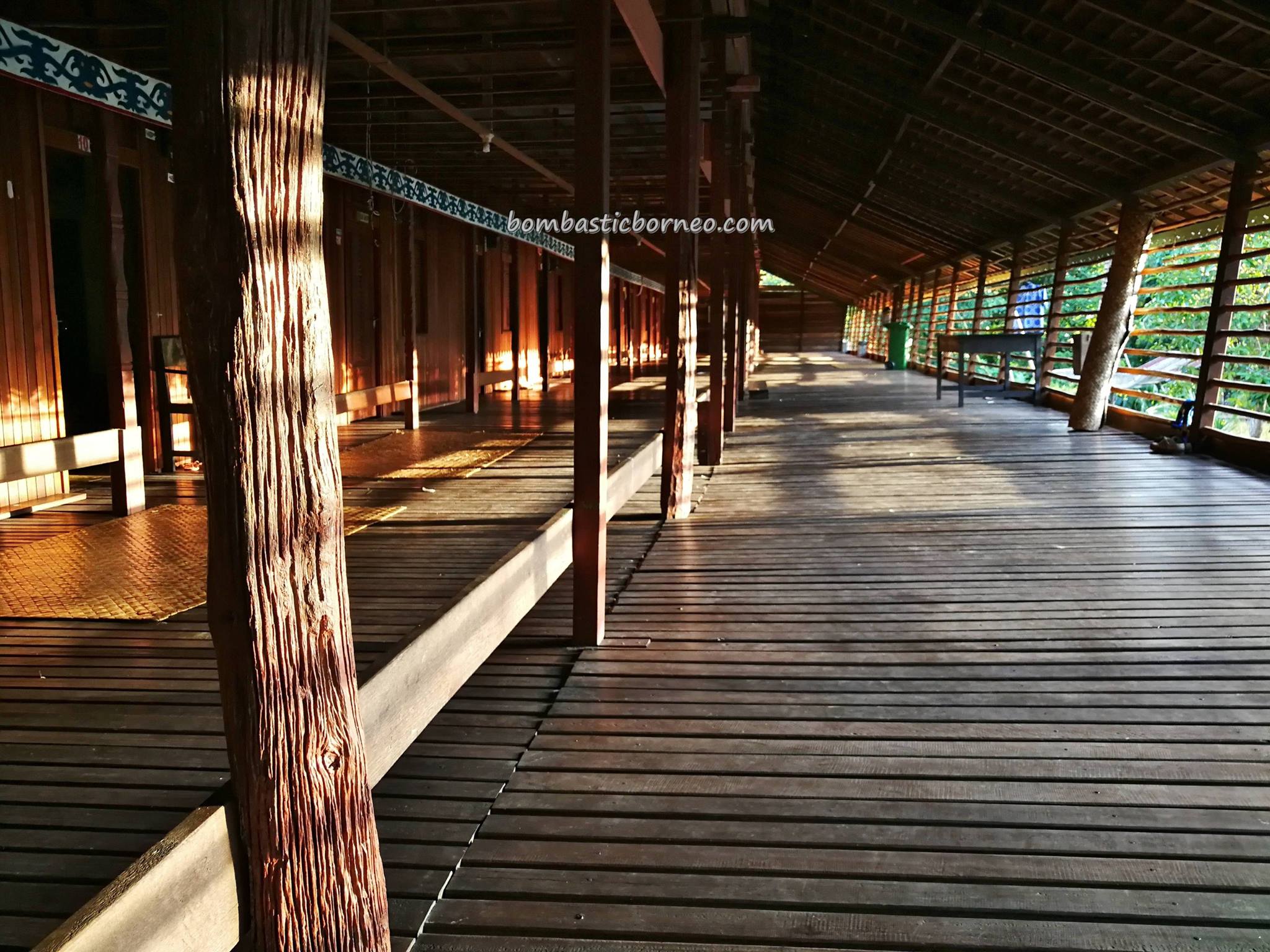 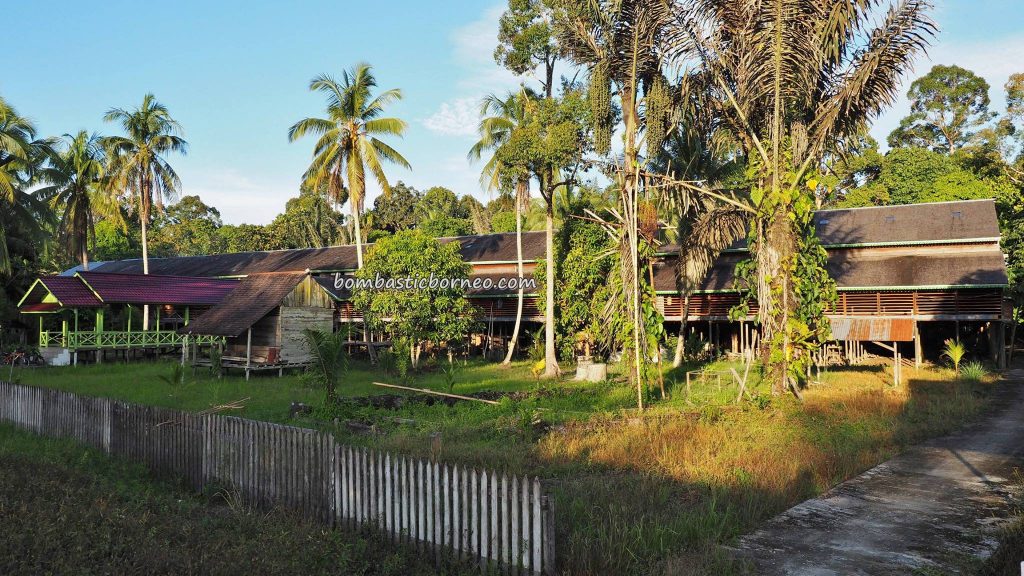 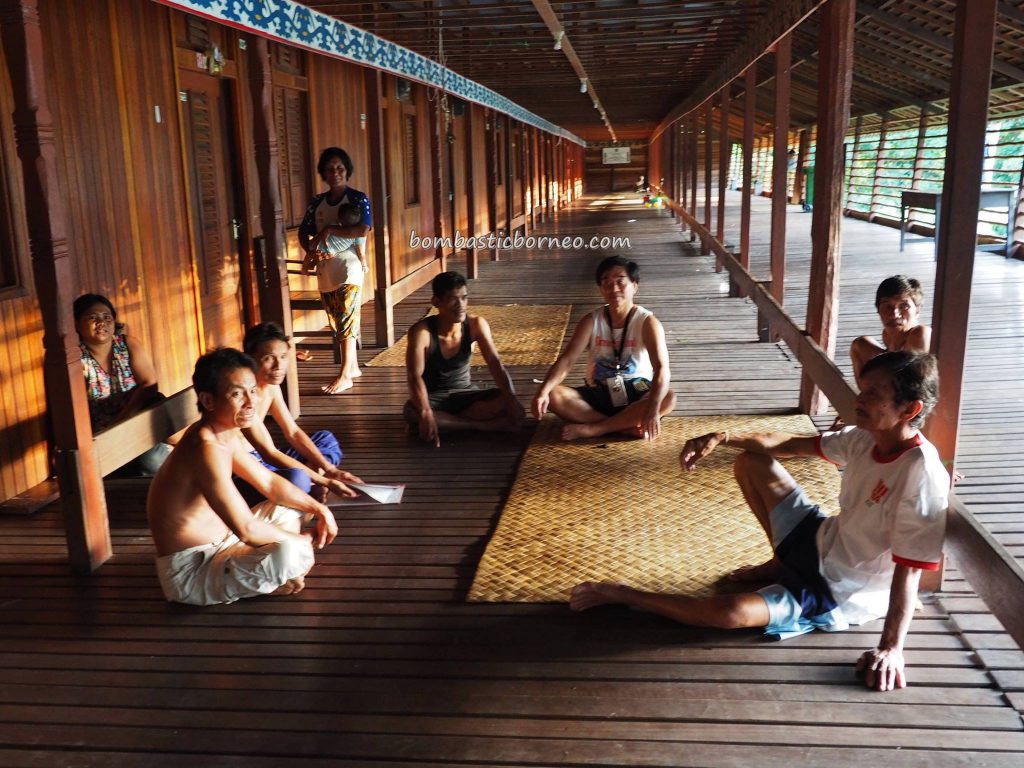 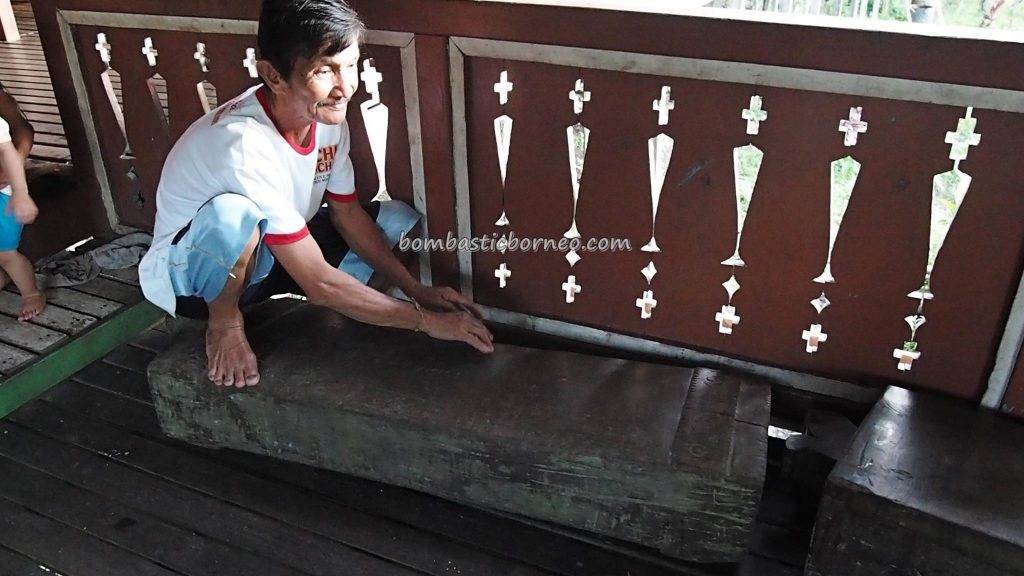 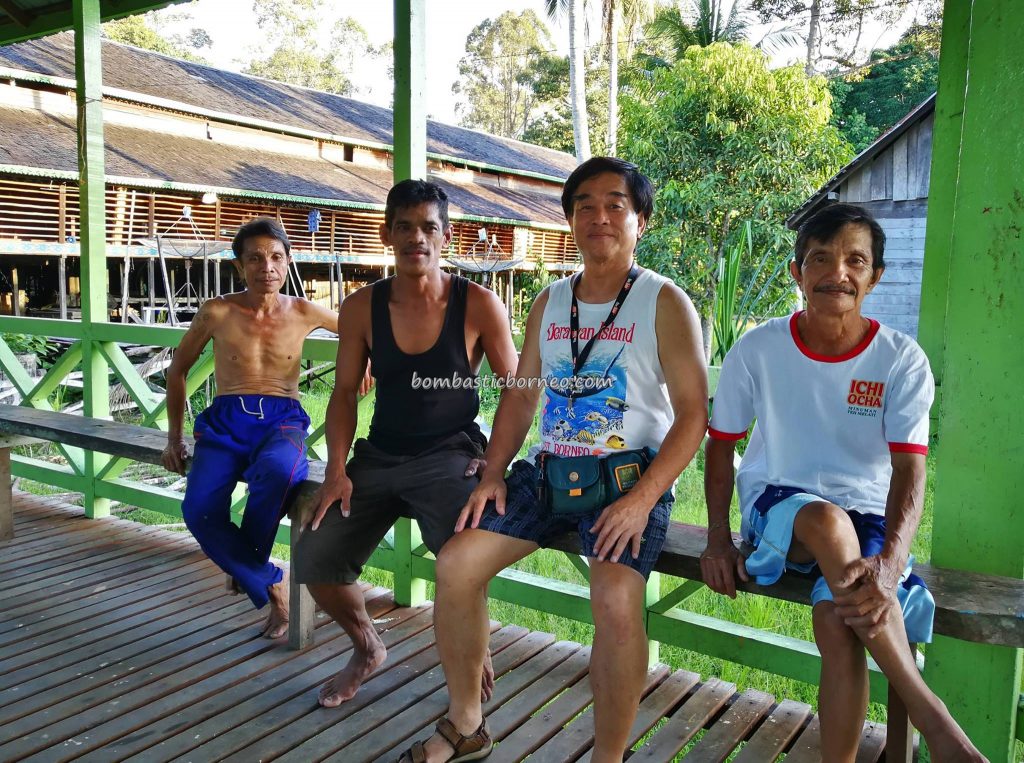 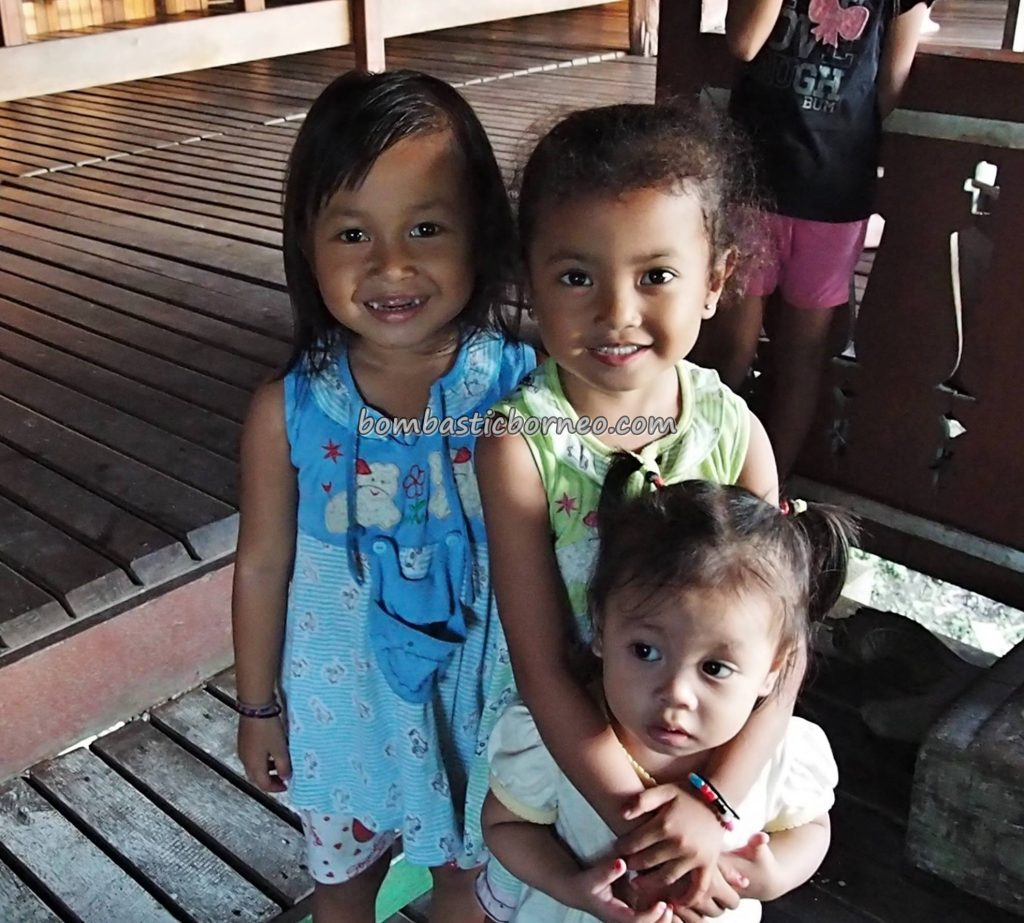 We visited an unfortunate longhouse Sayut which was burnt down early in the morning. They managed to save the other half of the longhouse by tearing down the roof before the fire spread but much was already consumed by the fire. When we arrived the smell of burning wood was still in the air. 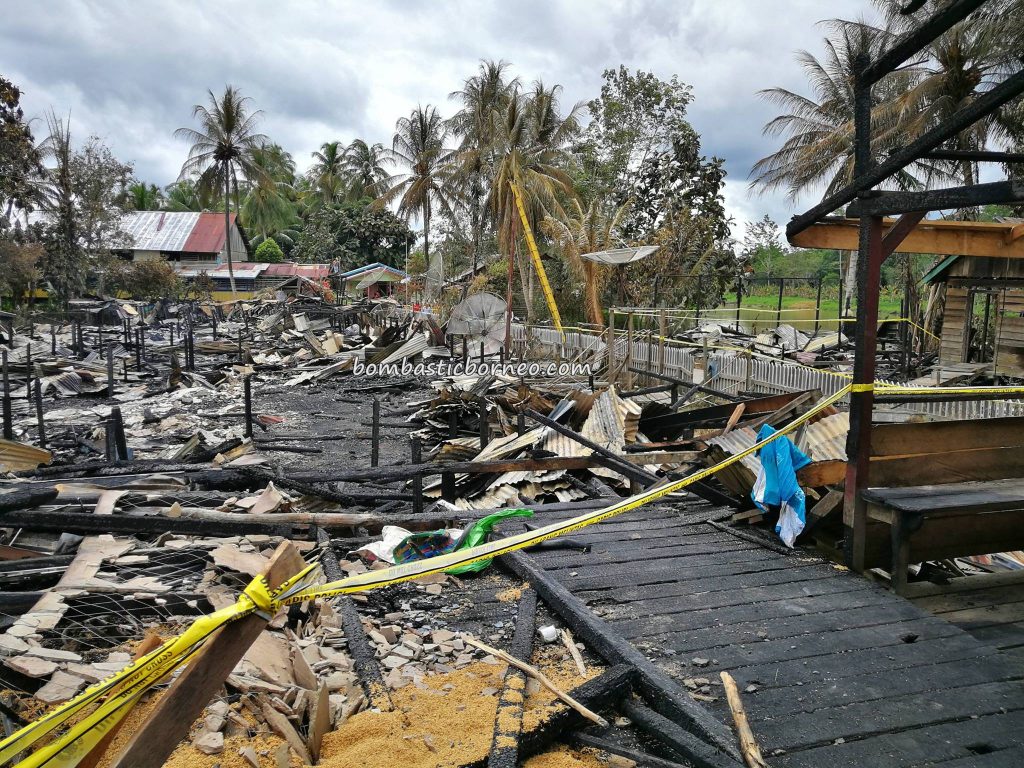 Just a couple of years ago, Putussibau lost its most majestic longhouse to fire too, before I could set foot on it. Next………Gua Maria