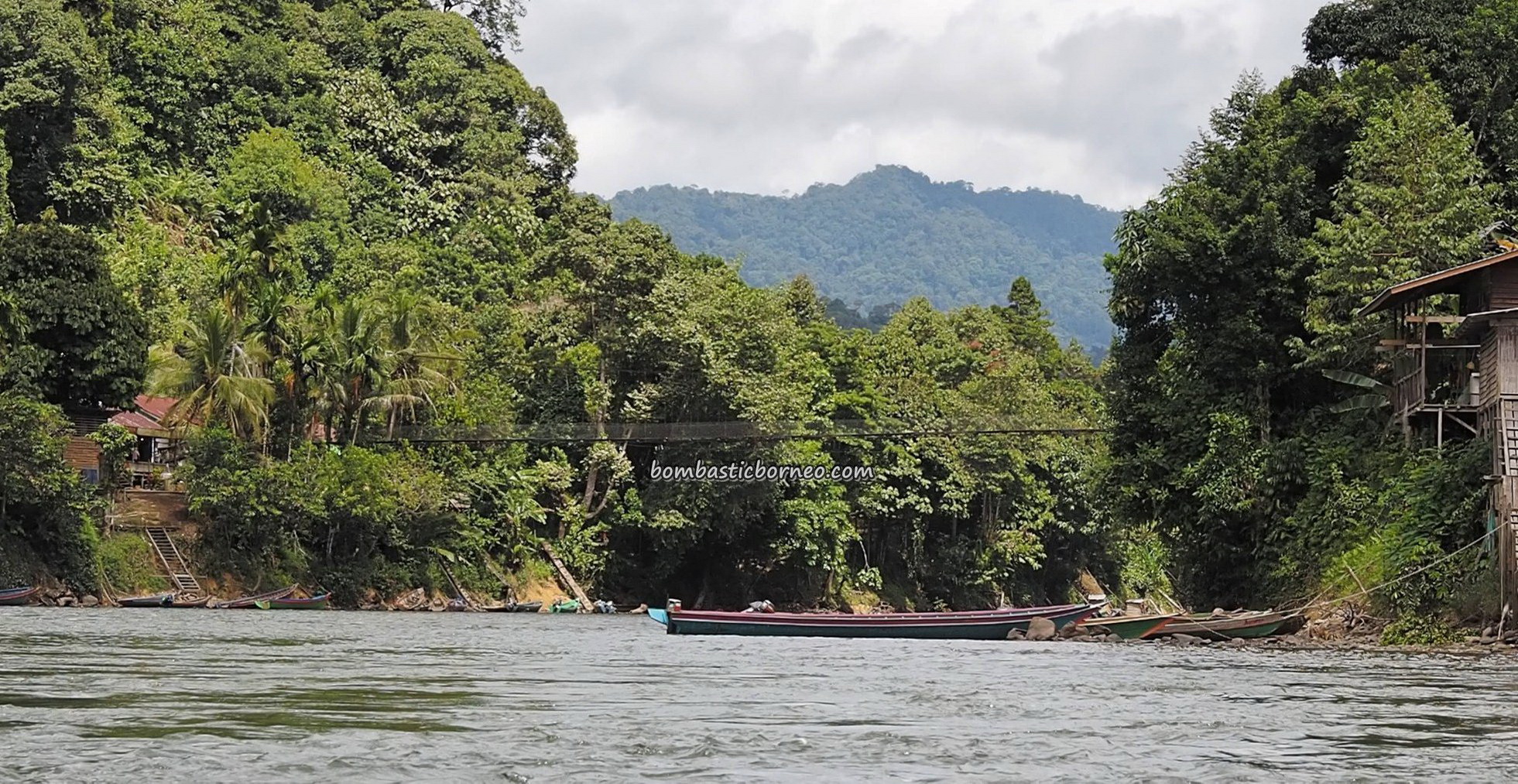 From Long Opea onwards the boat ride was a lot more exciting with the rapids. The current was fast and furious. I could imagine the ride would be a lot rougher during the dry season and perhaps having to disembark to push the boat through the shallow rocky river. 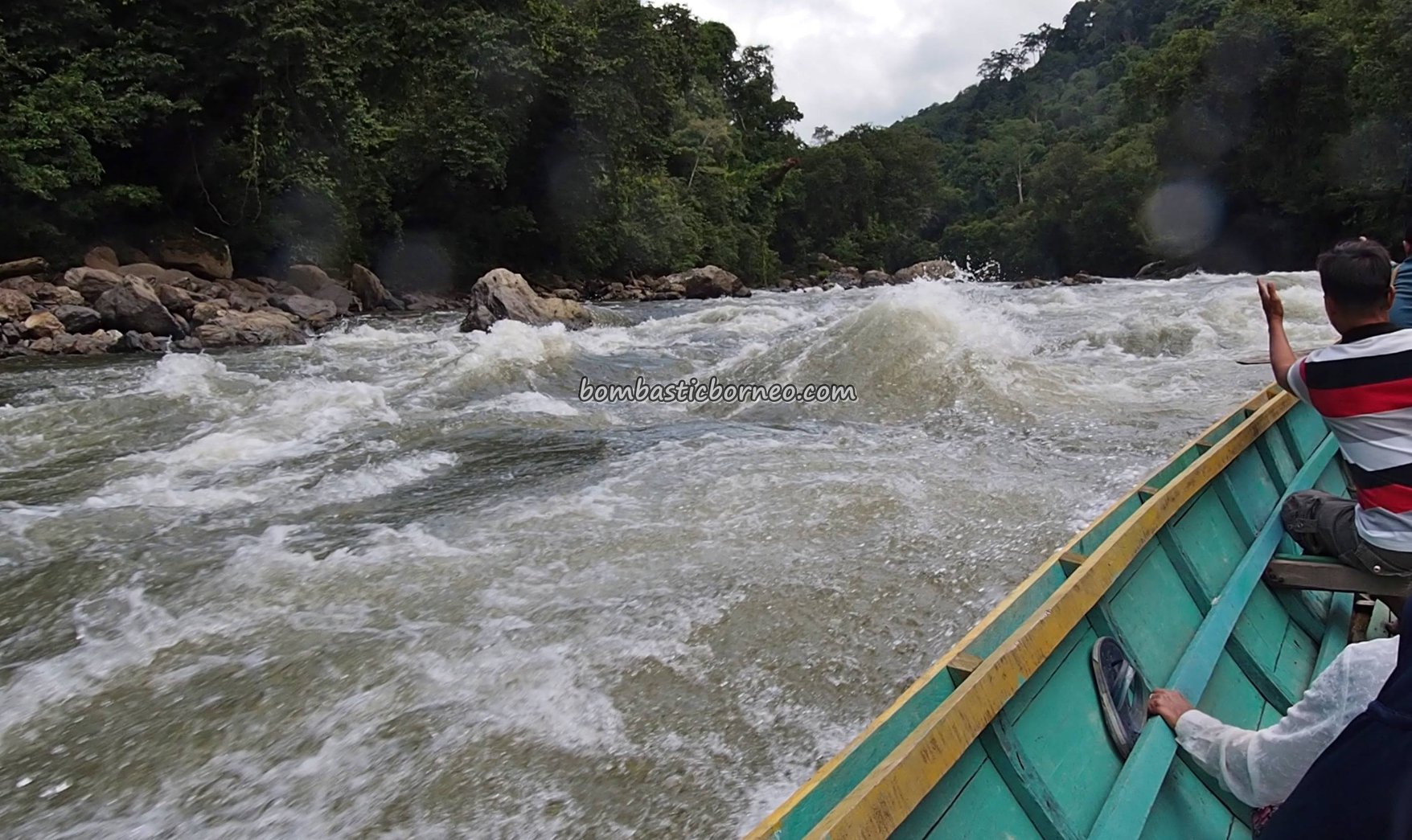 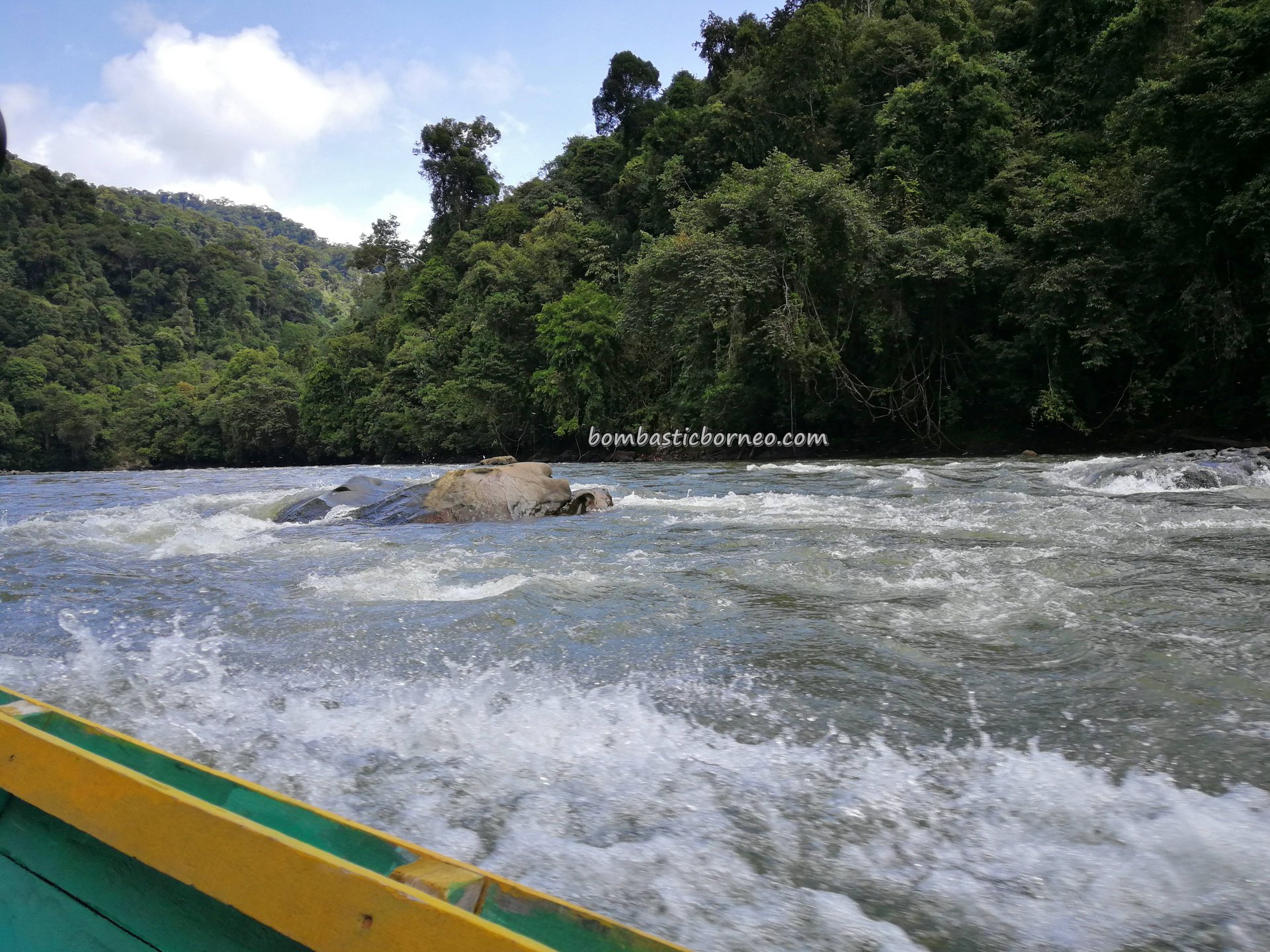 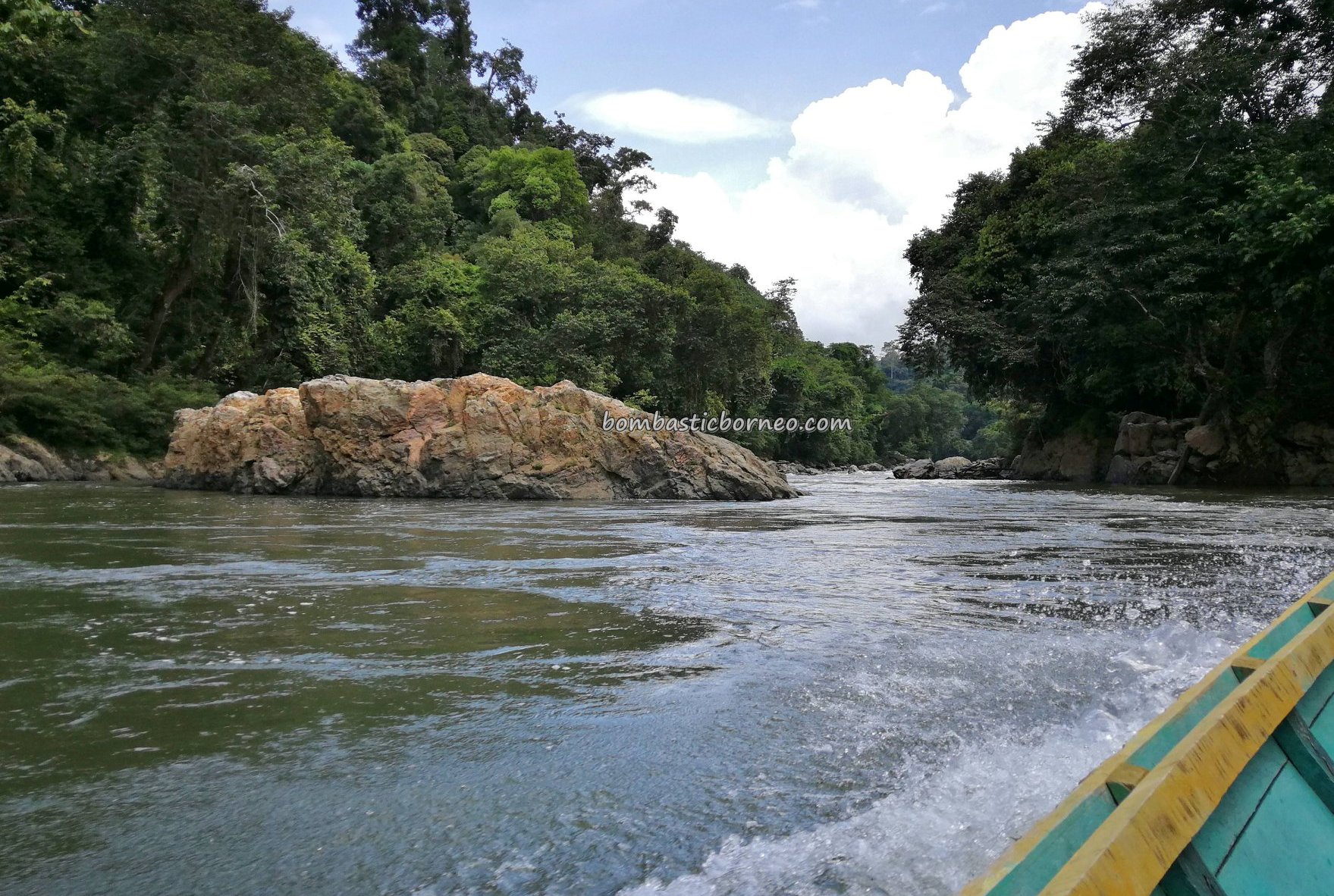 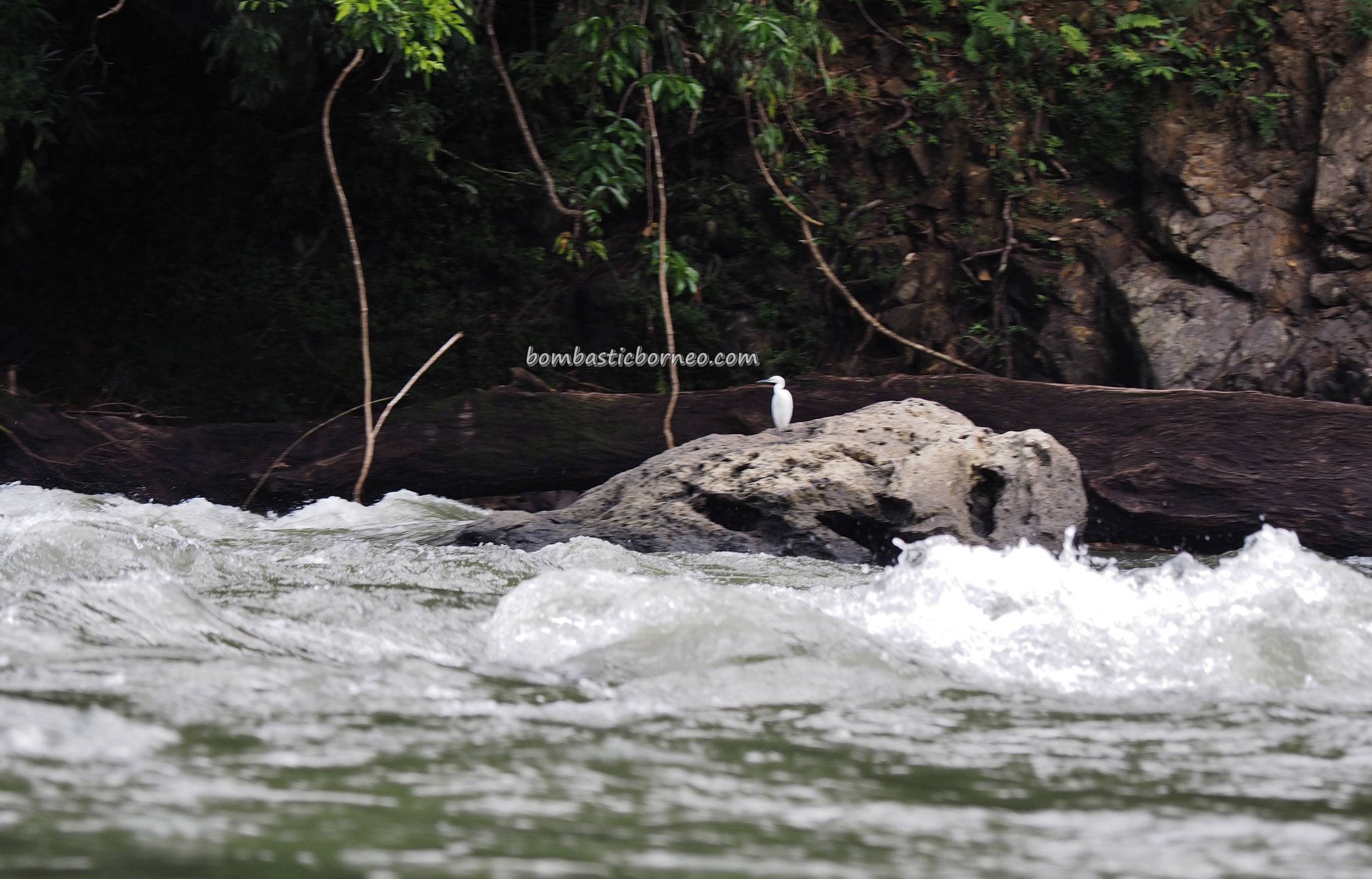 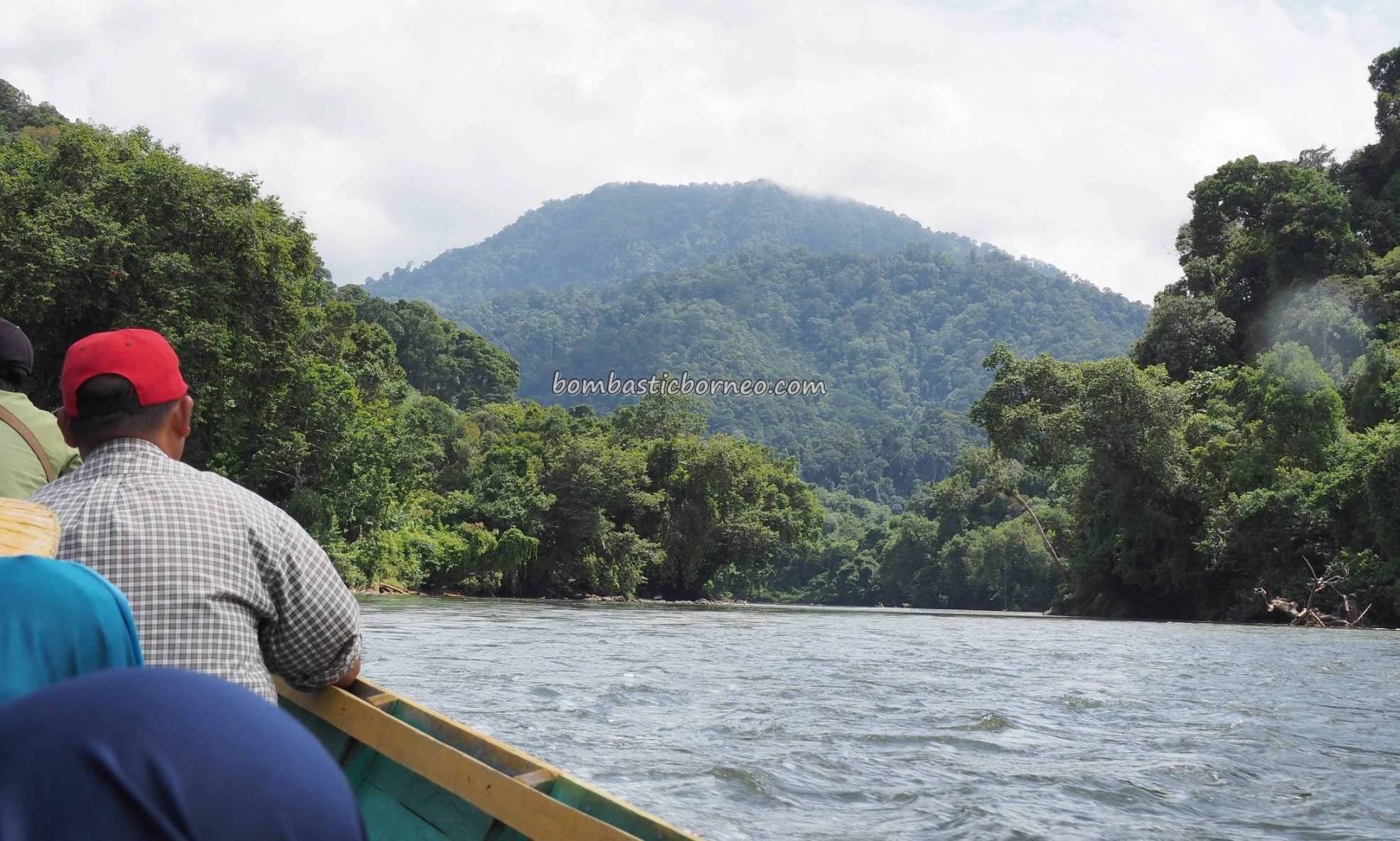 The weather was fair and the water level was just perfect for an adrenaline rush. Lala’s son who was at the engine was on top of everything, like he knew every rock in the river.

But his nervous mom Lala thought differently. Traumatised by some past accidents she asked to be dropped off at Nanga Lapung another Punan village so we could pick her on the way back.

As far as we were concerned, ignorance was bliss. Eventually, we did make it safely to Nanga Bungan and walked about for a bit.

*Nanga Bungan is a Suku Dayak Punan Hovongan village, and is the first village of Kapuas River. 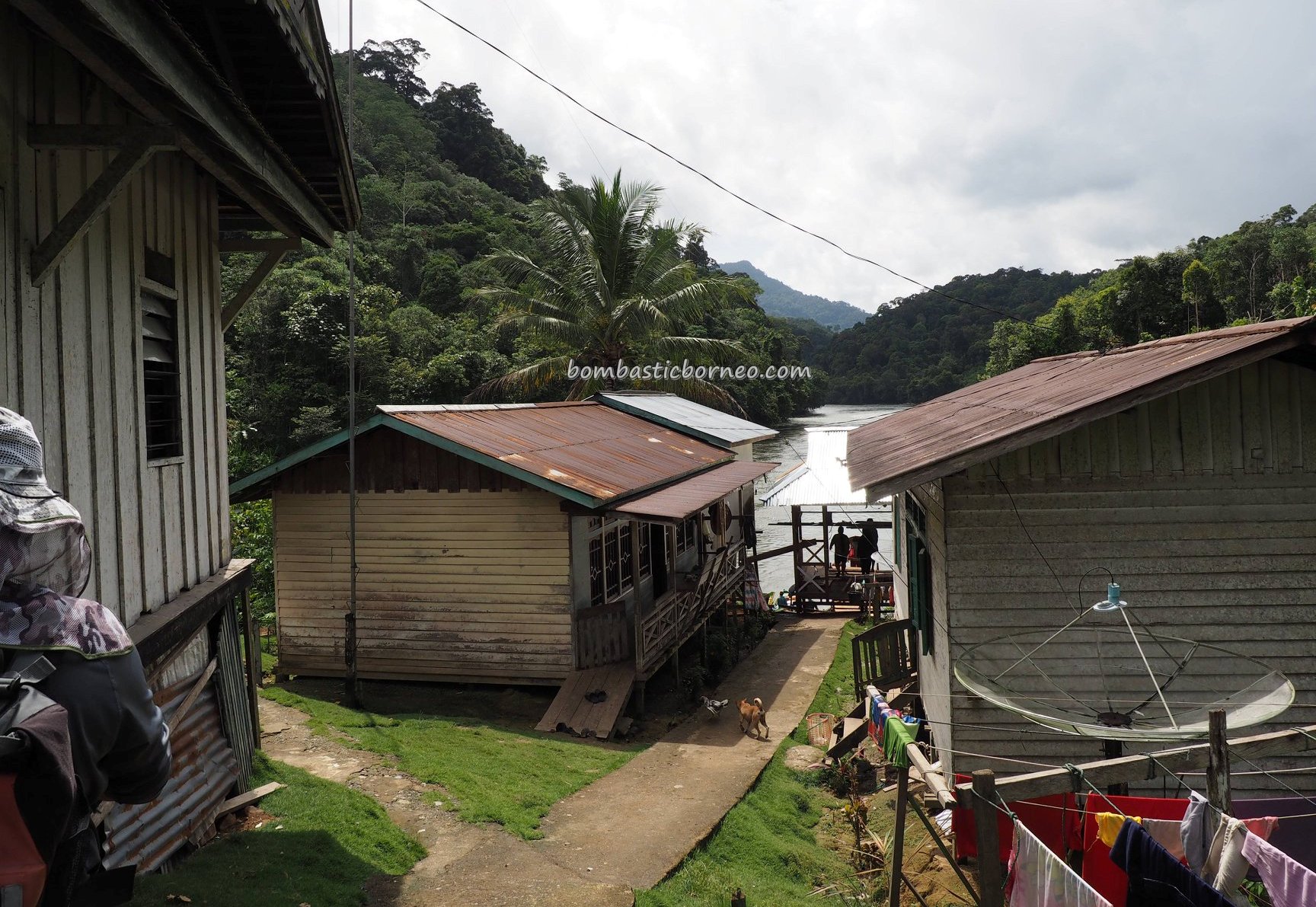 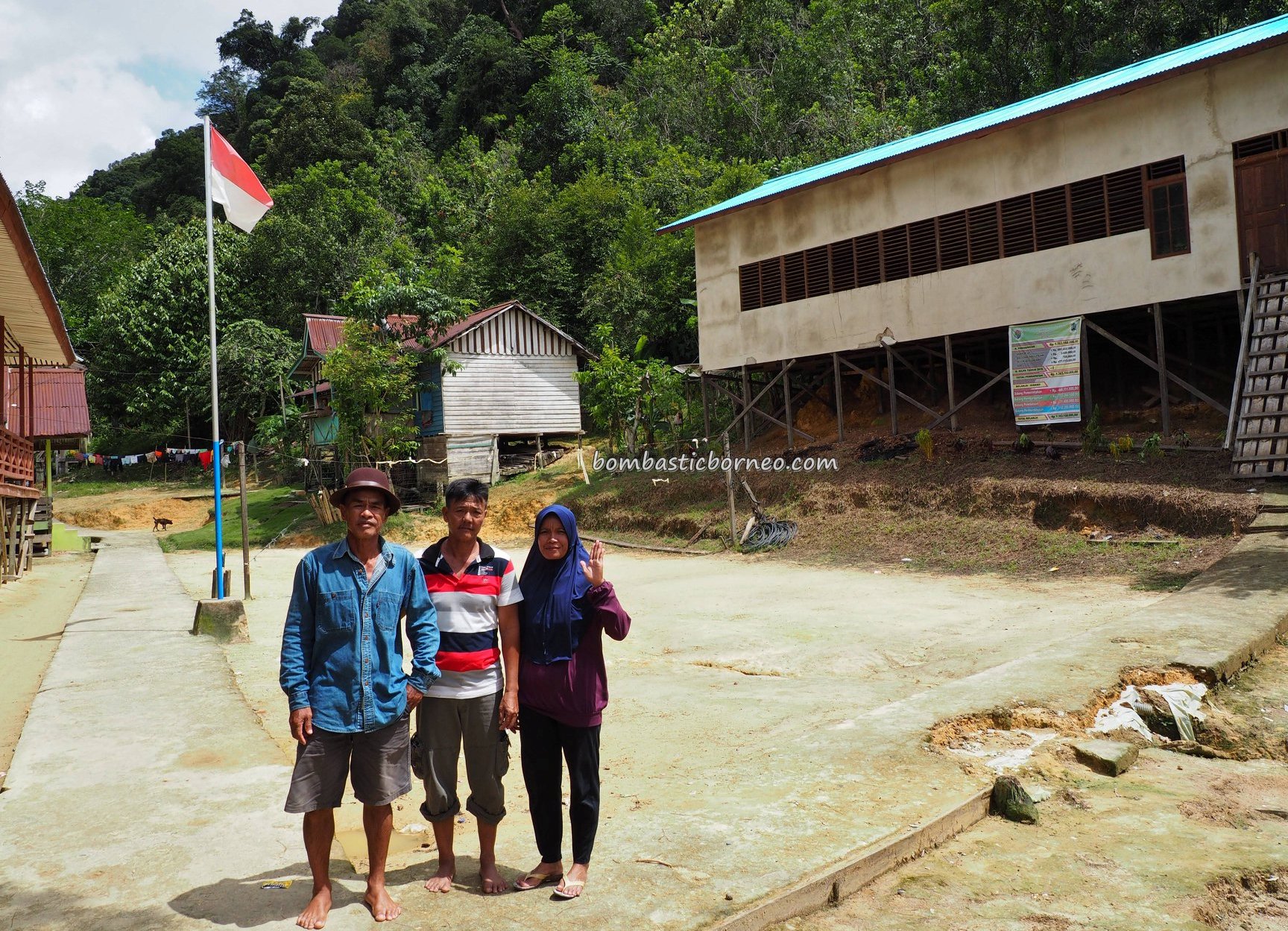 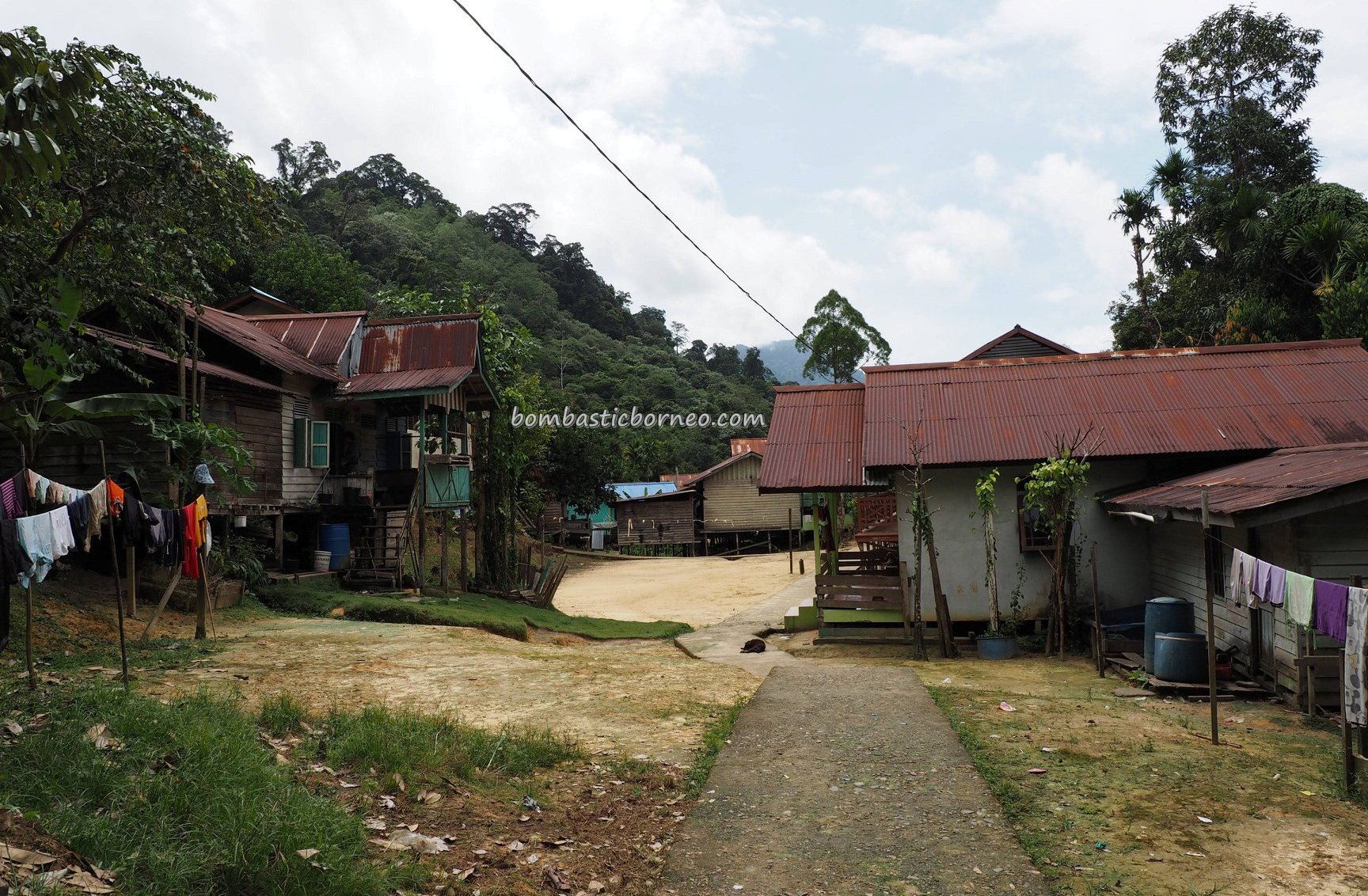 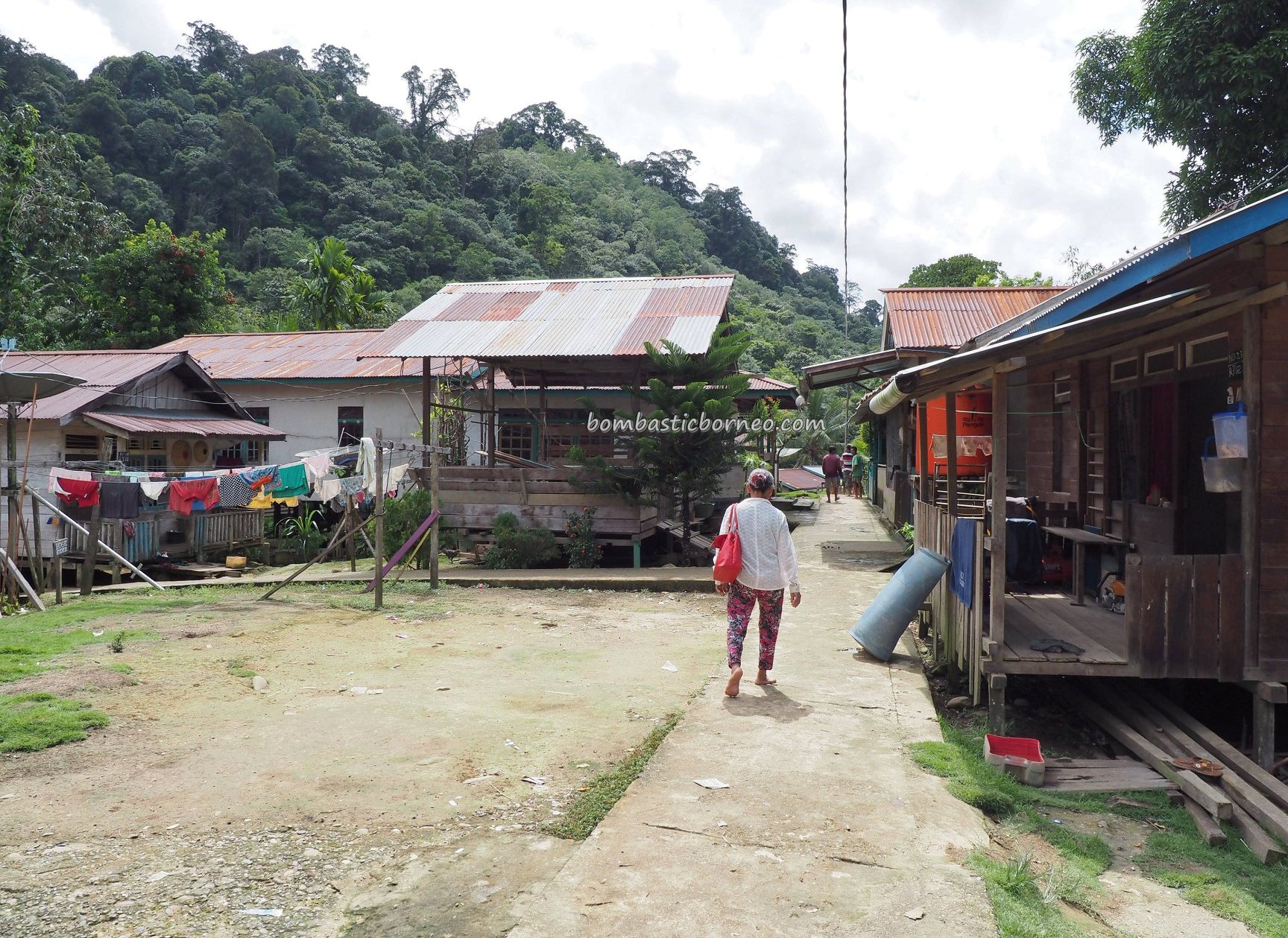 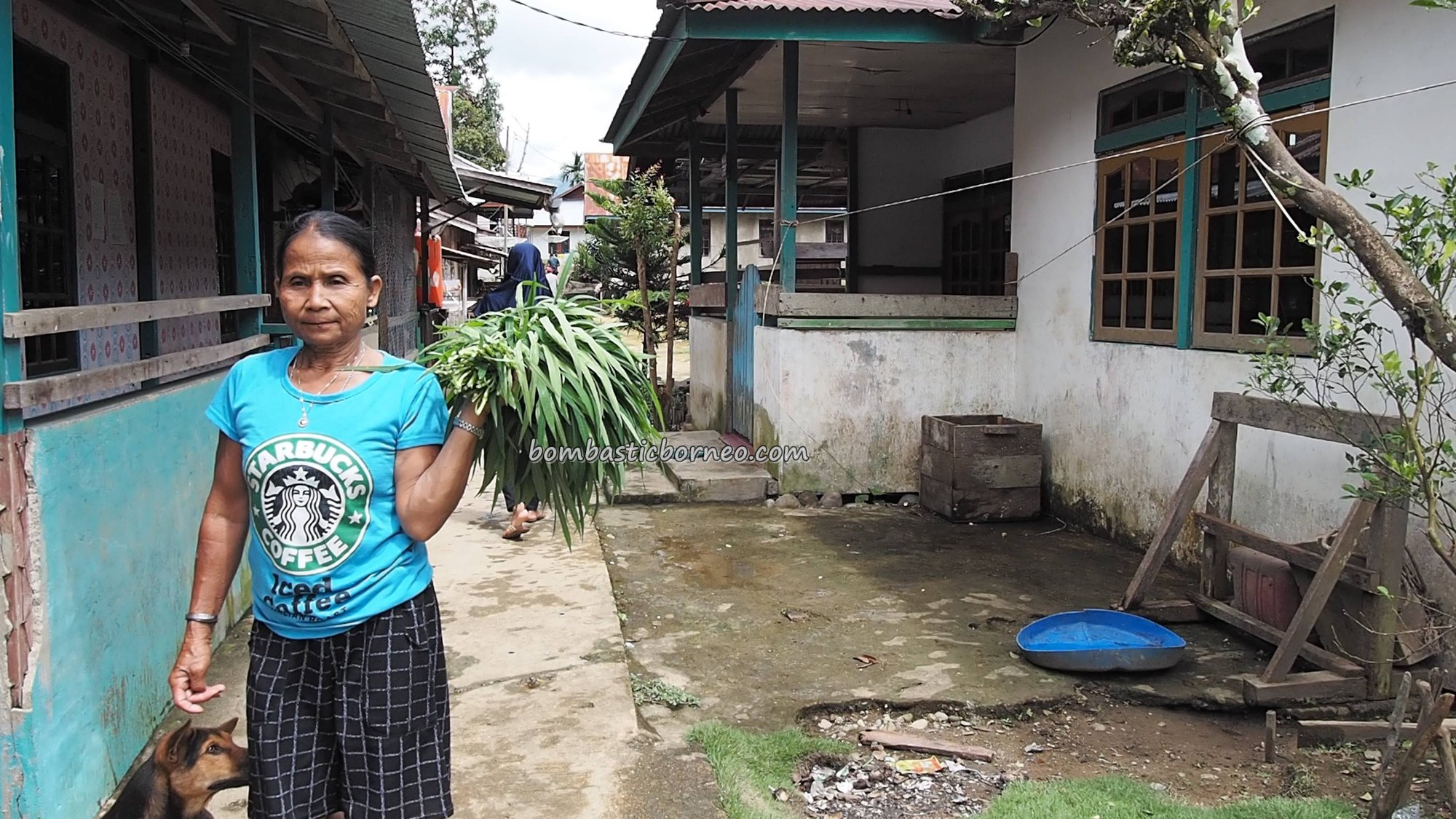 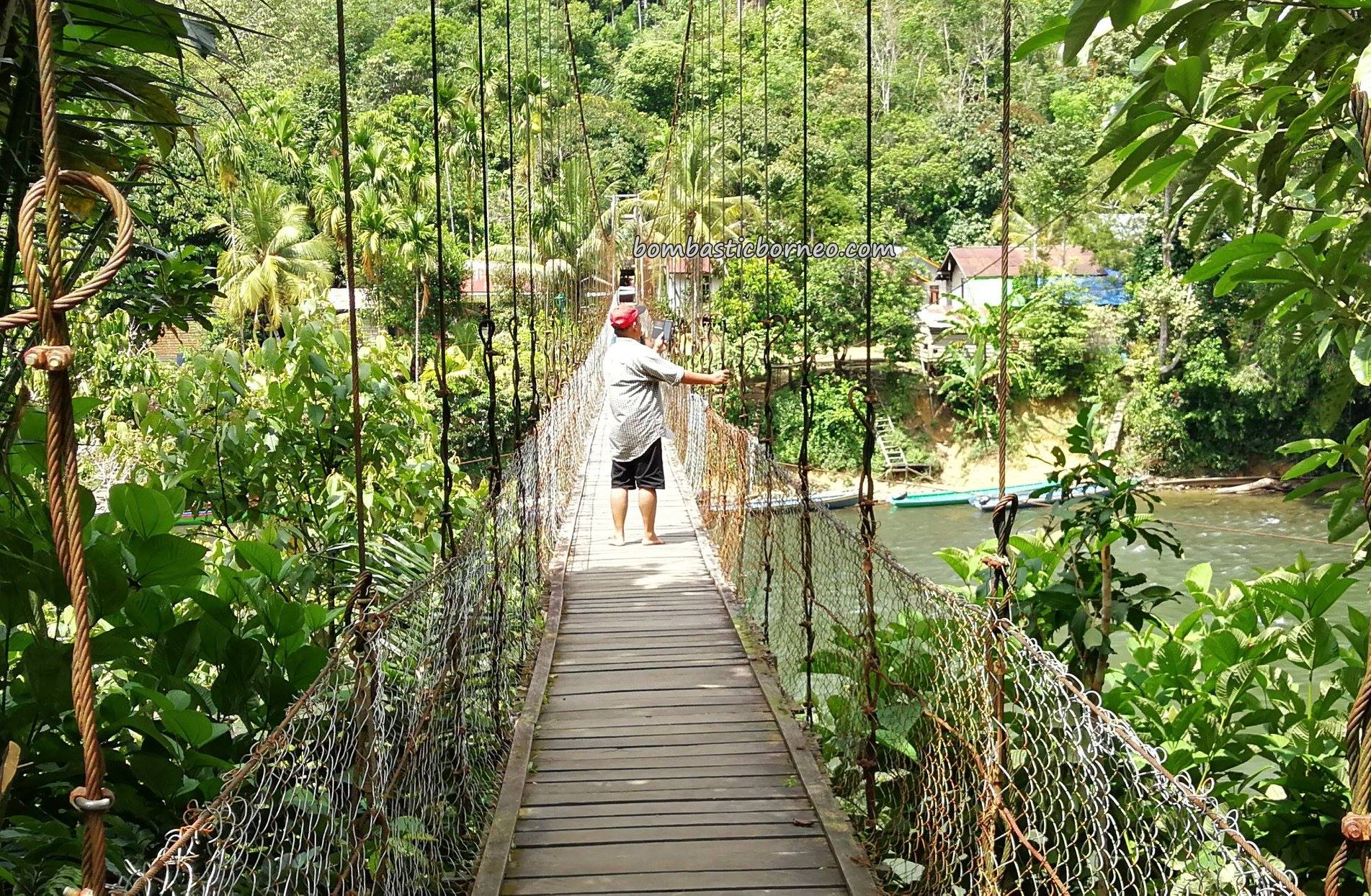 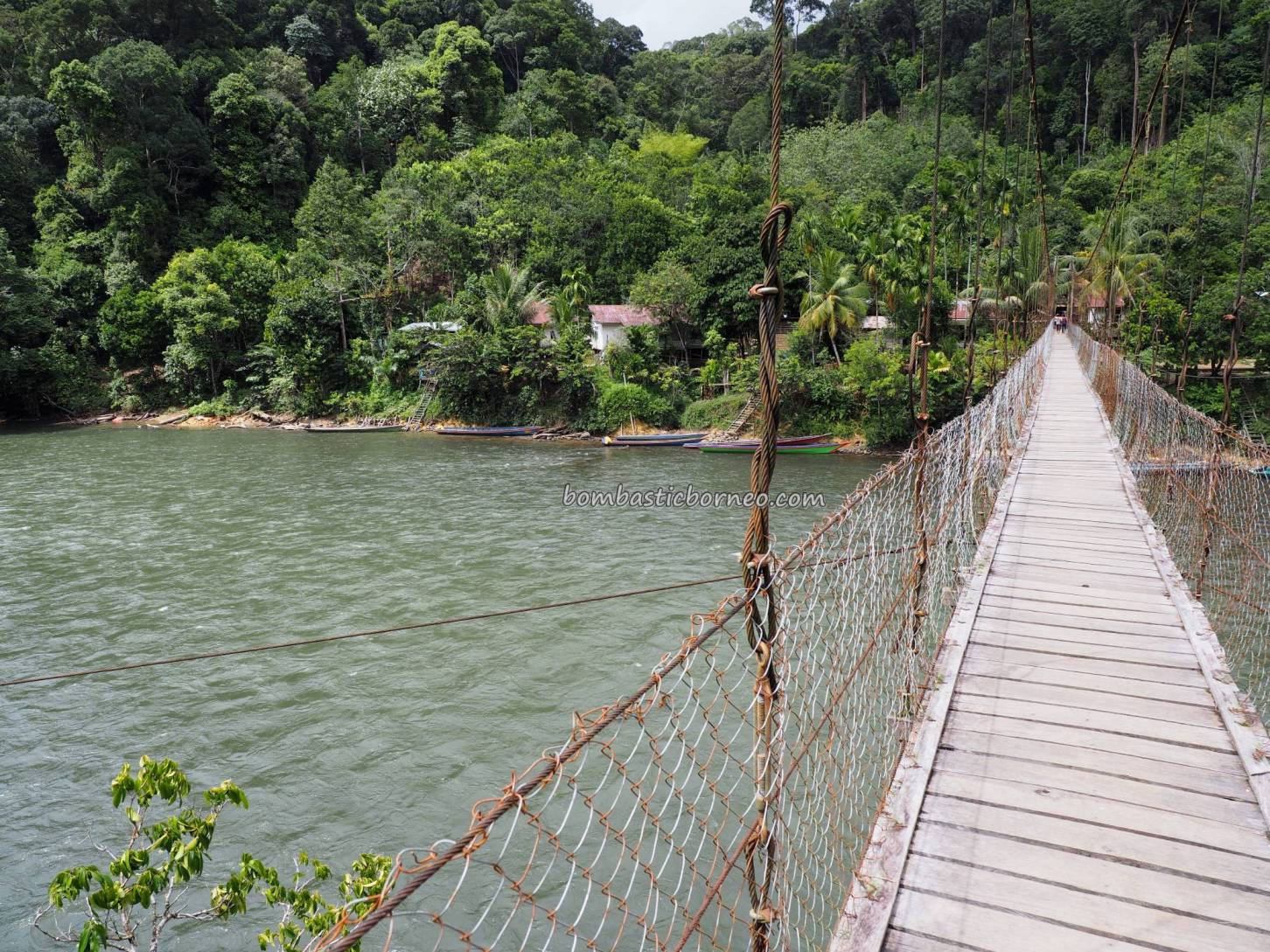 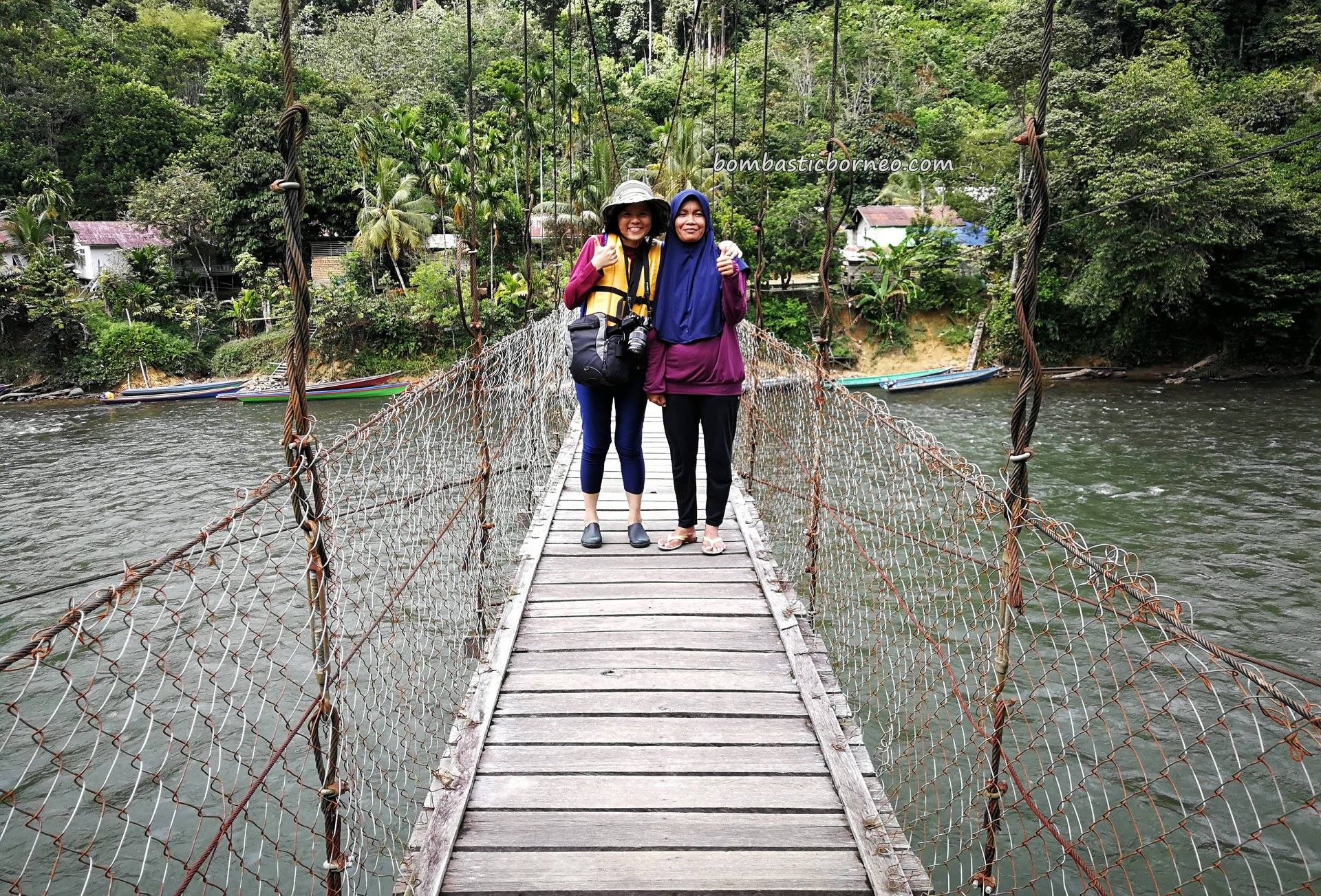 The little tour took an interesting twist when a villager asked where our group was from. Someone from our group politely answered, ‘Sungai Asap in Belaga’. He immediately invited us up his house for a drink and served us some homemade snacks.

His name was Anton and quickly enquired about his long forgotten father whom he never met after his dad left him and his mom, promising to return, when he was just two weeks old and that was like fifty plus years ago. His mother who still lives with him waited and never remarried.

Fortunately, our Sungai Asap friends knew exactly who his father was because of the fact that his father was addressed as Pak Anton which in English means ‘the father of Anton’. It is the culture of most Dayaks in Borneo that once a couple achieves parenthood, they immediately drop their original names and will be addressed by fellow villagers after the name of their first born. His mother would be accordingly addressed as Ibu Anton or Mak Anton.

On the day of our visit, Anton’s mom was attending a wedding reception across the river. Martin from our group who had a phone on roaming called Anton’s father in his Ukit longhouse in Sungai Asap. His second wife or Sarawakian wife answered saying he was away in his farm. They missed the chance to talk to each other for the first time. Could have been a very wet tissue conversation. However, Martin left Anton’s number for his dad to return call.

We left the house with a weight in our hearts and wished him and his wife well and assured him that someday he would meet his father again. A touching story that should be turned into a movie. Any movie producer out there interested? Next…….. Nanga Lapung