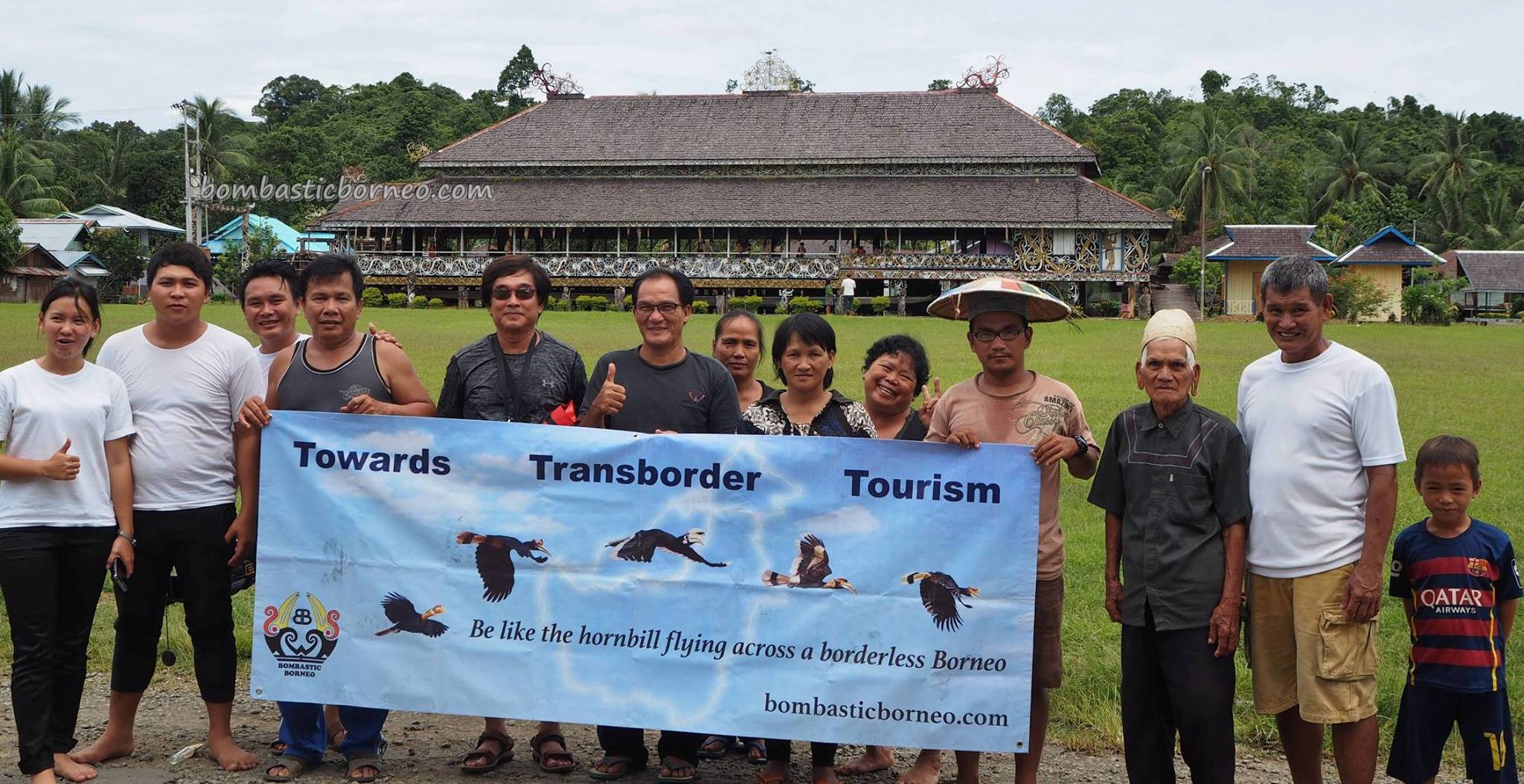 After a good night rest in Malinau we went in search of transportation the next morning for our visit to Desa Setulang Kenyah village. The ojeks that we had organized earlier never turned up and so we had to look for the bus terminal where MPVs could be chartered. Walking on foot and asking for direction, we finally found the terminal 20min later. There were several ‘travel’ vans waiting. We settled for an Innova van instead of the other Avanzas but the quoted price was a hefty IDR1.5m. But since Innovas were usually more comfortable and hence more expensive I did not bother to haggle. I probably could knock off a couple of hundreds but was not in the mood. The drive there was slightly less than an hour. 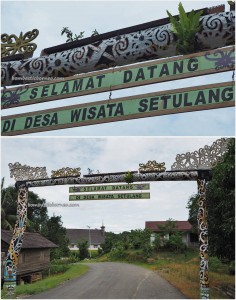 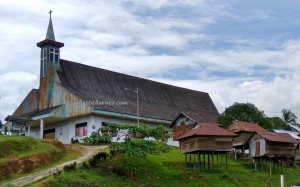 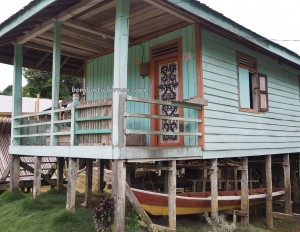 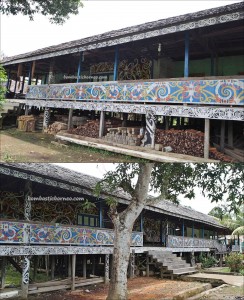 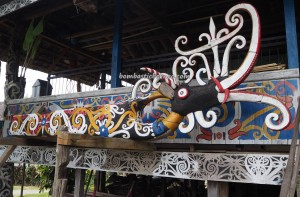 Upon arriving at Desa Setulang, we saw many mothers with babies having a health check session. Most of them were from other villages and some were from far away Pimping. 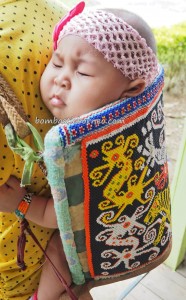 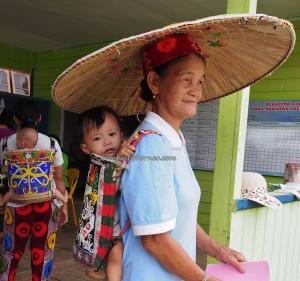 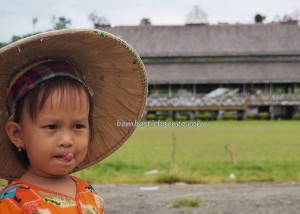 We found out later that they were visiting a relative in Setulang who had passed away and the funeral had just ended. The impromptu clinic was probably set up in appreciation of the visiting relatives. Not far from the clinic was the house of the mourning family and we were invited to join in the ‘after burial feast’. Talk about visiting at a wrong time. Despite the sorrowful event everybody in the house was very courteous and welcoming. 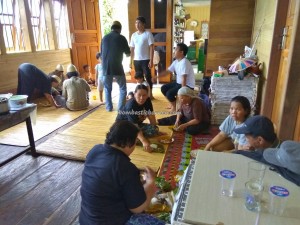 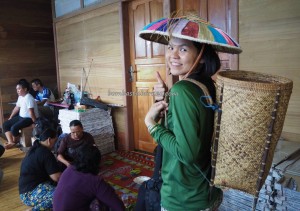 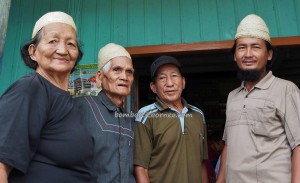 We were able to meet the Kepala Desa Mr Saleh Wang. Conversing with him in our Sarawak Malay language was not a problem as he had been working with Samling Timber, a Sarawak logging company, for 10years. In his logging career, he had been to as far as Brazil. Quite a globetrotting ‘Rainforest Destroyer’! Many male villagers like Saleh had benefitted from the logging industry in Sarawak. Hence, they could afford to build the new and fanciful ‘Blue’ housing estate not far from the present village. Check out our first visit to Setulang here.  Next….Semolon Cascade 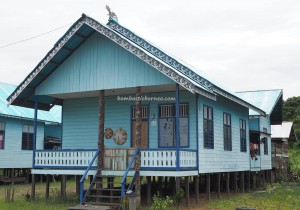 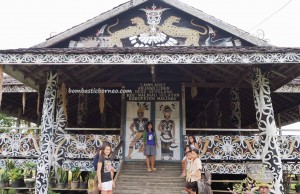 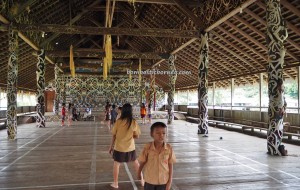 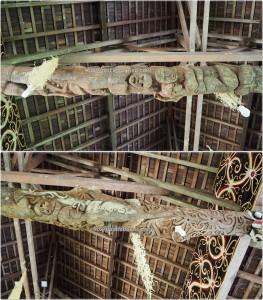 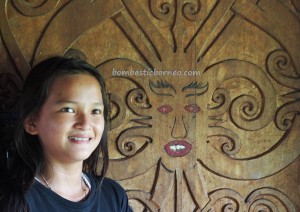 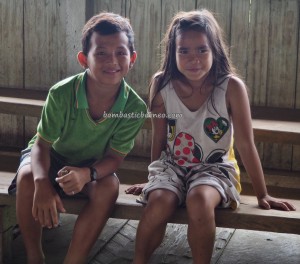 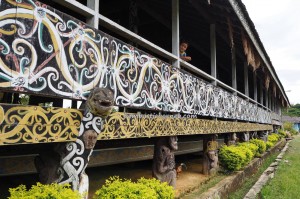 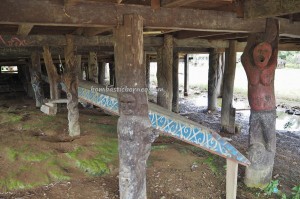 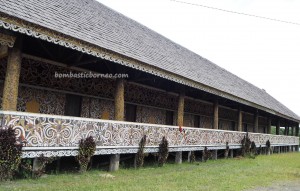