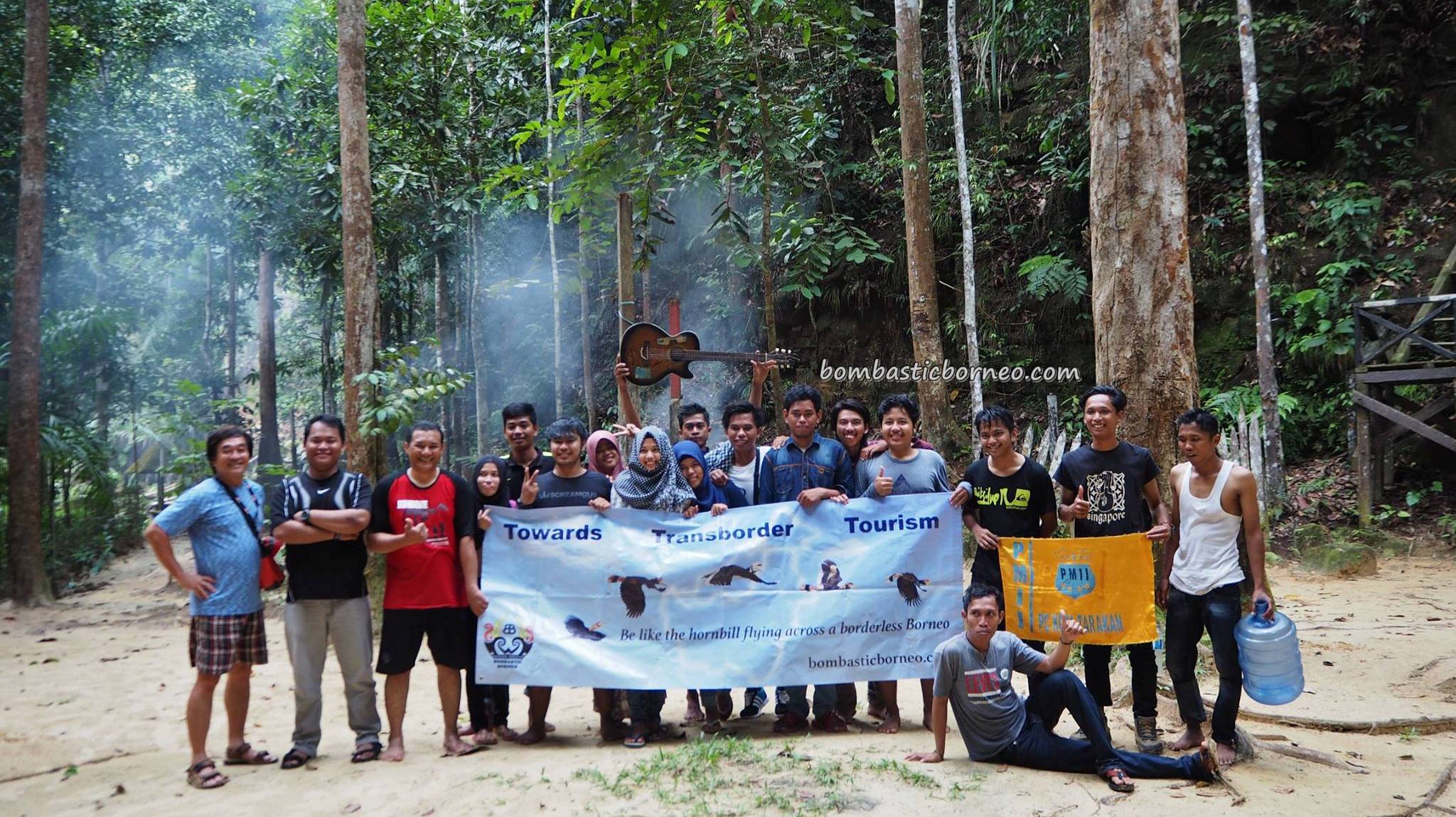 After the Lundayeh lunch in town, Arif the boss replaced his driver who disappeared midway during the tour. Off we went to Binusan waterfall, a little doubtful of what it would be like. Going by what we saw from the boat when we came in from Tarakan, most of the hills were either barren or covered by secondary jungle. Not surprising as the locals need timber to make their houses. Anyway, we just wanted to kill time here and make the most of it.

We arrived at Binusan after less than 30min drive and we had to walk along a dirt trail. There was a group of about 20 local students having a picnic there. As expected, the stream water was a far cry from what we saw in Labuan Cermin or Semolon. Sedimentation from upstream erosion was real bad. 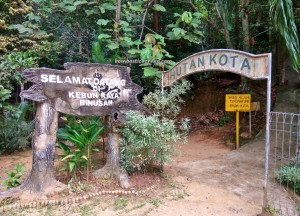 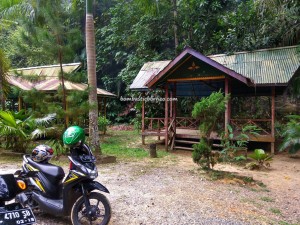 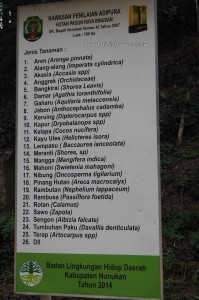 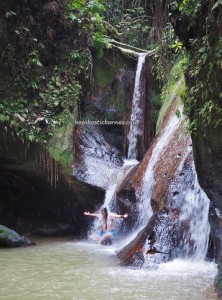 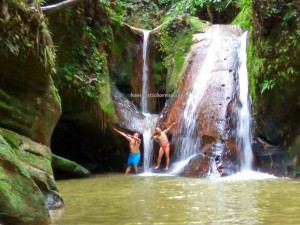 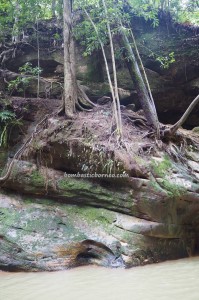 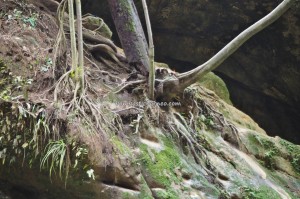 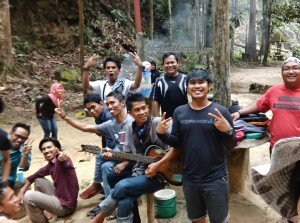 After a quick dip we left for a quick look at the Nunukan aiport. Learned that Kalstar and Susi Air serviced Tarakan, Samarinda, Berau, Malinau and other remote villages whereas Air Born could be chartered for private flights.. 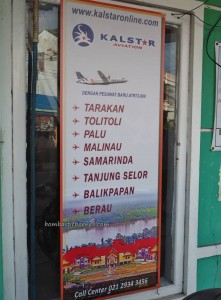 Nunukan was never considered a tourism potential. Sabahans that come here are more interested in the supply of oil palm estate workers that come by the shiploads from Sulawesi. In its prime a decade or so back my friend described it as a cowboy town and the HIV index was ranked among the highest in Indonesia. Correspondingly, Tawau was considered the Hatyai of Malaysia. Things must have changed drastically since the heydays of these 2 twin towns. Walking through the streets the two nights we were here, there was nothing to indicate a thriving red light district although we heard through the grapevine things were still happening.  Next… Ferry ride to Tawau, Sabah 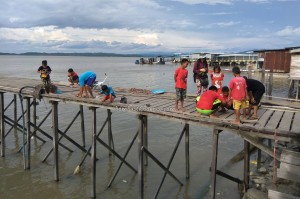 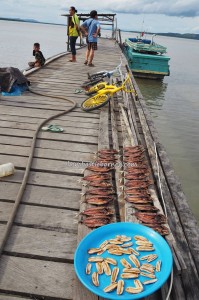 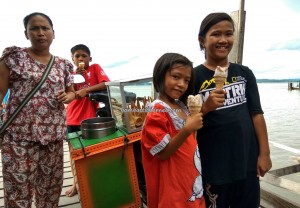