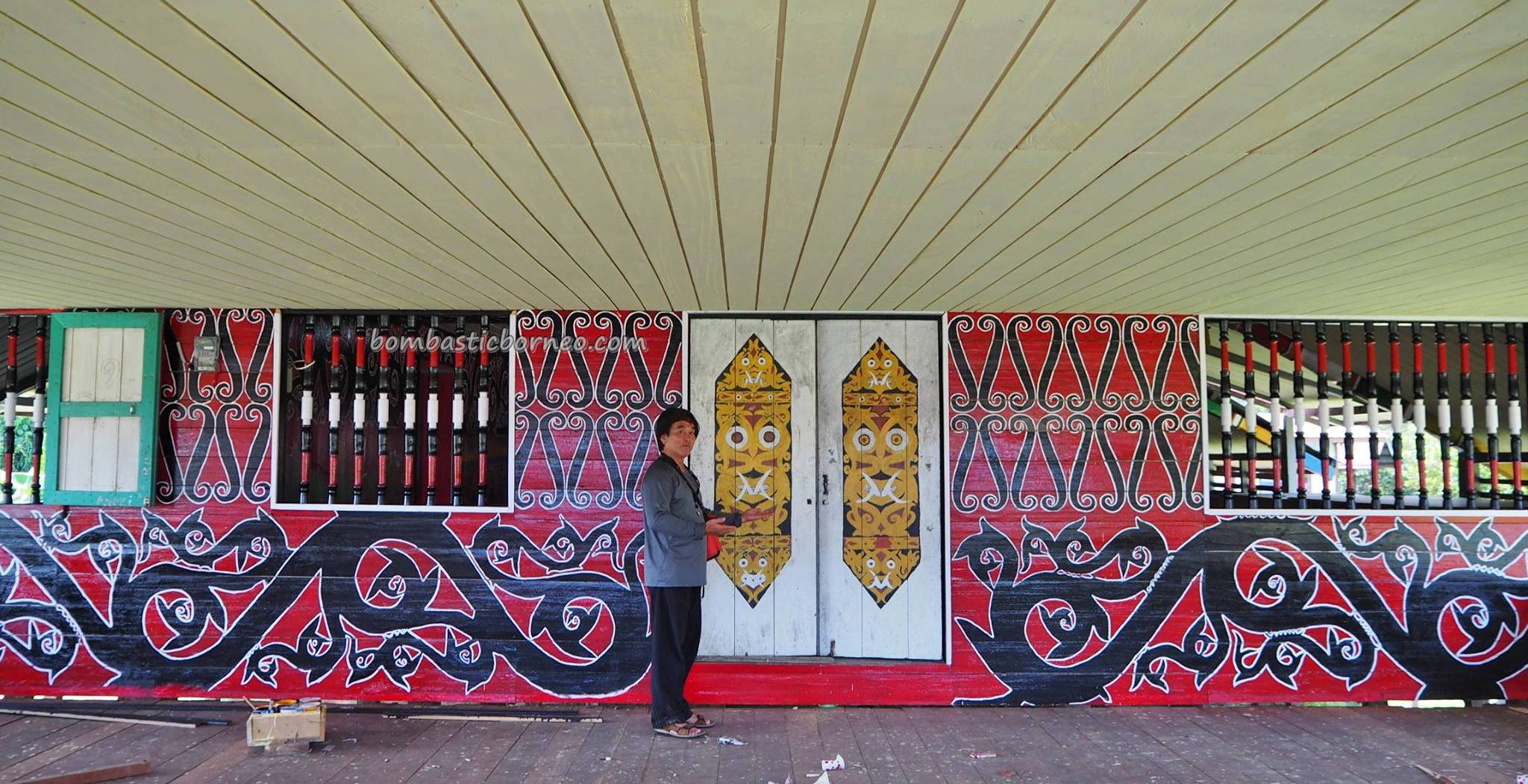 This was one ‘desa’ (a desa is comprised of 4 villages) that got me very confused of the tribe they belonged to. They called themselves Belusu and according to Pak Eng the desa headman, he claimed that his tribe was a sub tribe of the Kenyahs.

But after checking online, going by linguistic comparison, Belusu would be closer to the Muruts, a highland tribe that is found mostly in Mount Murud, Sarawak. The confusion further amplifies as the tribe move eastwards towards Tana Tidung and especially so in the coastal region where Islamisation had taken place. They have an identity crisis here.

Perhaps, science should step in to remove that thorn in the side that sometimes becomes a subject of ridicule amongst the local people. The science of DNA mapping should be able to remove all doubts. Universities of Sabah, Sarawak and Indonesia should jointly work on this and compare notes. Who knows it might reveal how much more closely related the different tribes are. On an ambitious note, these DNA maps could also be matched with those of the Ilocos tribe in Northern Phillipines, Alishan of Taiwan, Hmong of Vietnam, Kayan of Myanmar and of course the hundreds of hill tribes in Yunnan. Who knows they are one big family separated by the ‘big flood’ and time…..waiting to be reunited again.

On the way to Desa Sesua 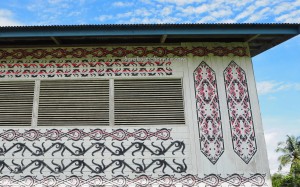 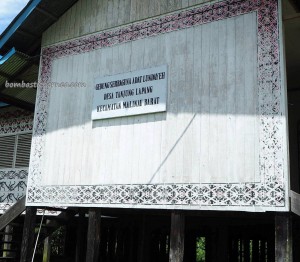 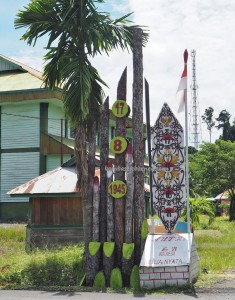 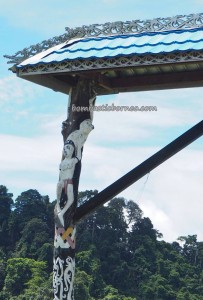 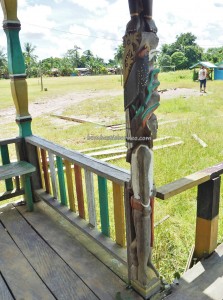 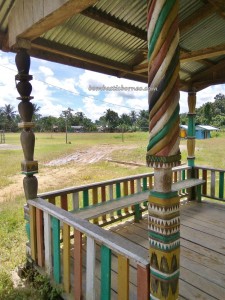 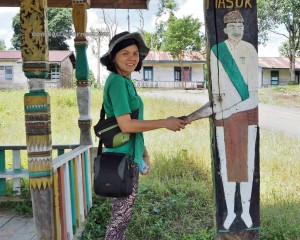 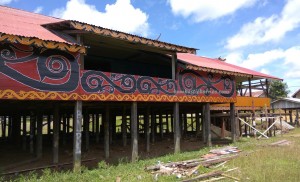 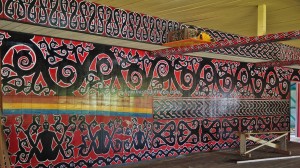 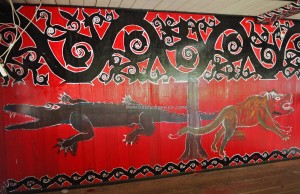 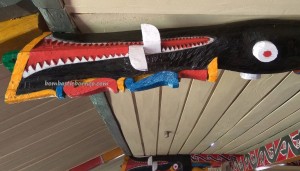 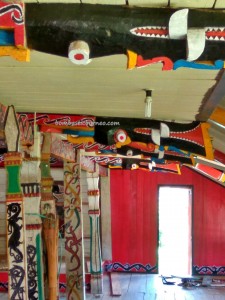