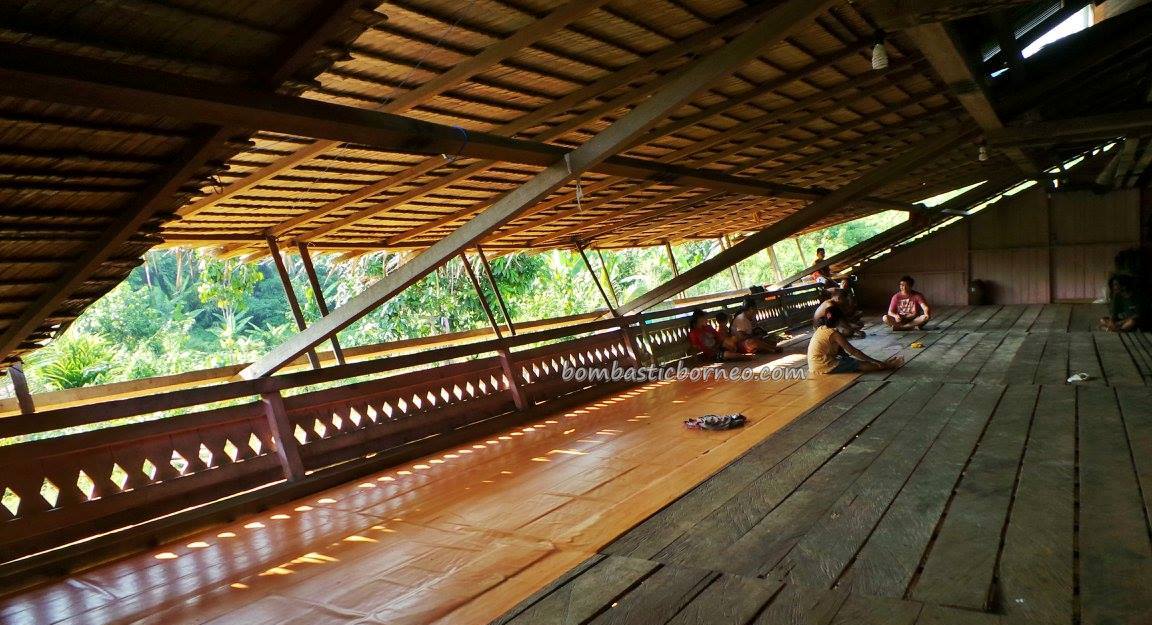 While heading towards Malinau, we came across several tempting arches that we would have loved to check out if we had the time. 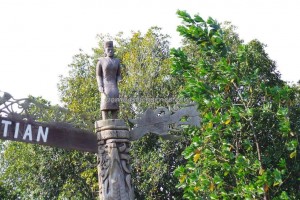 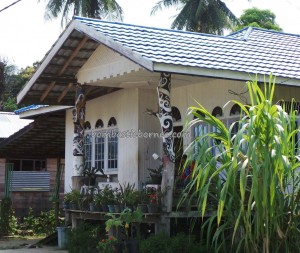 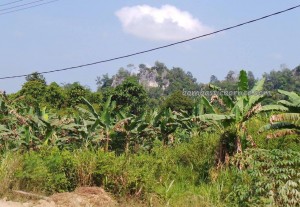 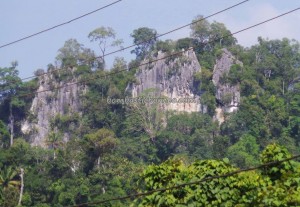 Then there was this sign that was too good to pass, a Punan longhouse.

By the way, the Punans & Penans are the last nomadic tribes of Borneo. This was our first and only chance to see a Punan and his longhouse. How could we let that get away. We turned into a feeder road which was in quite a poor condition (what a shock) and drove for a bit before this wow wow looking longhouse that was very different from the ones we normally see. The walls were tapered and the double tier roof was just genius. It could be propped up to allow more air and light. The ‘ruai’ was extra large. 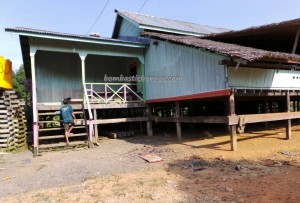 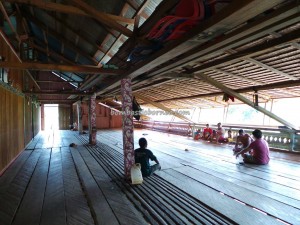 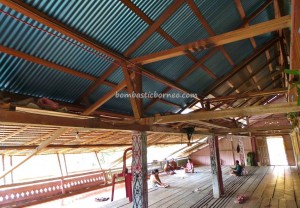 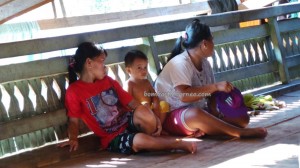 Just only a couple of Punans were there and they looked rather suspicious at us. Well, we were kind of used to trespassing, uninvited visits or even gate crashing on wedding ceremonies. This was just another unwelcomed visit, so it seemed at first. But after introducing ourselves to the headman, things looked a little friendlier.

We chatted in Bahasa Indonesia for a bit and since there was not much else to see in this new and quite empty longhouse we decided to move on. There was one statement by the headman that impressed me though. I was asking him if they used the Tapang timber for their houses since I noticed quite a number of Tapang trees near the area. His reply was, “why would anyone cut a tree that is given by God to produce honey”.  A simple but deep philosophy that transcended all taboos about the Tapang tree. Respect.

On the way to Malinau 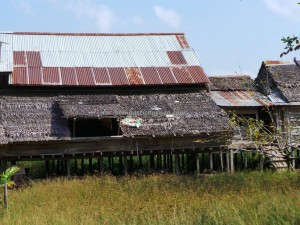 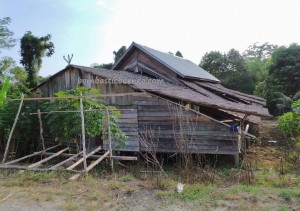 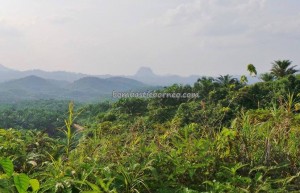