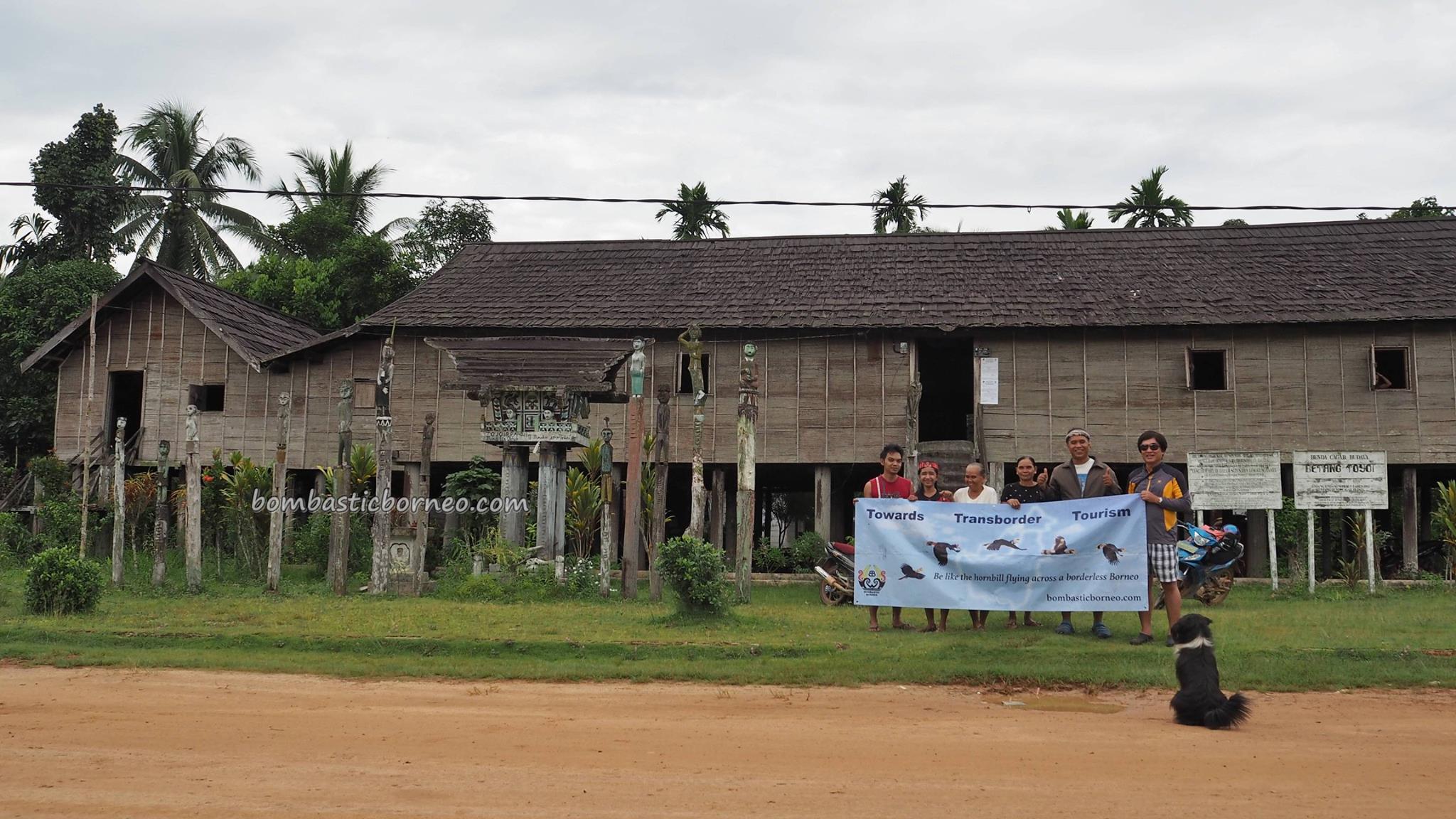 We woke up well before the break of dawn to catch the freshness of the cool morning air. Sitting at the belian staircase watching the sun rays slowly lighting up the sky. 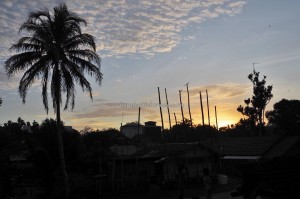 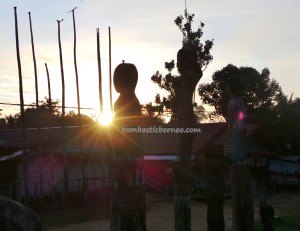 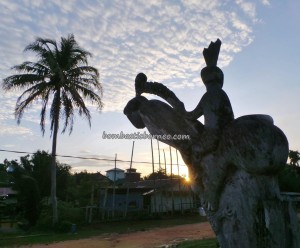 Breakfast was prepared early for the long journey totaling 11 hrs with some breaks along the way of course.

Our top priority before setting out was to drop by the house which had the hibiscus mutabilis to see with our eyes if indeed the flower would be white in the morning. True indeed for most of the flowers except for the ones that were wilting. For the wilted pink ones, the intriguing colour change was irreversible. Seeing was believing.

With our curiosity satisfied the journey began. The first two hours through roller coaster gravel road was the toughest in my life. But I slowly got the hang of it that even my other half said she was quite impressed with my performance. Little did she know that my arms and wrists were breaking apart. It was stressful, mentally and physically challenging. Man, I needed more caffeine to sustain the adrenalin supply. After enduring the punishing two hours came the nice smooth freshly tarred road. Such a relief but a deceptive couple of kilometers only. The rest of the way was reasonably good until the town of Kurun. From there onwards you would never know when the next hole would appear in front of your motorbike. The most dangerous were the ones right at the top of the hills outside vision range. At some blind corners there would be white sand brought by overflowing rainwater from the gold mining nearby which could easily have caused skidding for 2 wheelers. At some point along the ride I knew my sunglasses fell off but I could not afford to stop or even slow down to avoid the risk of being run over by a vehicle behind. Only divine intervention could have brought us back alive to Palangka. Thanked God. Next stop Kurun town. 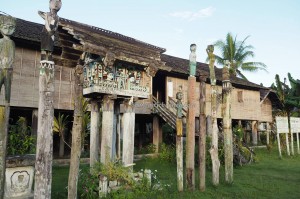 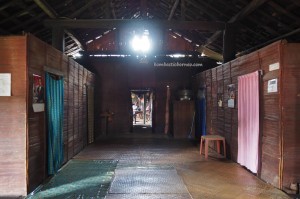 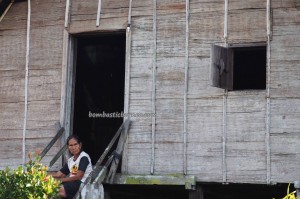 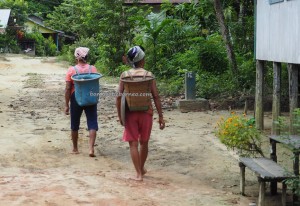 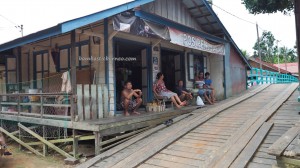 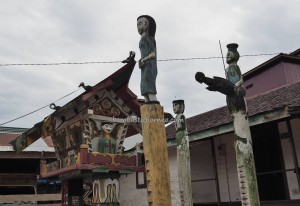