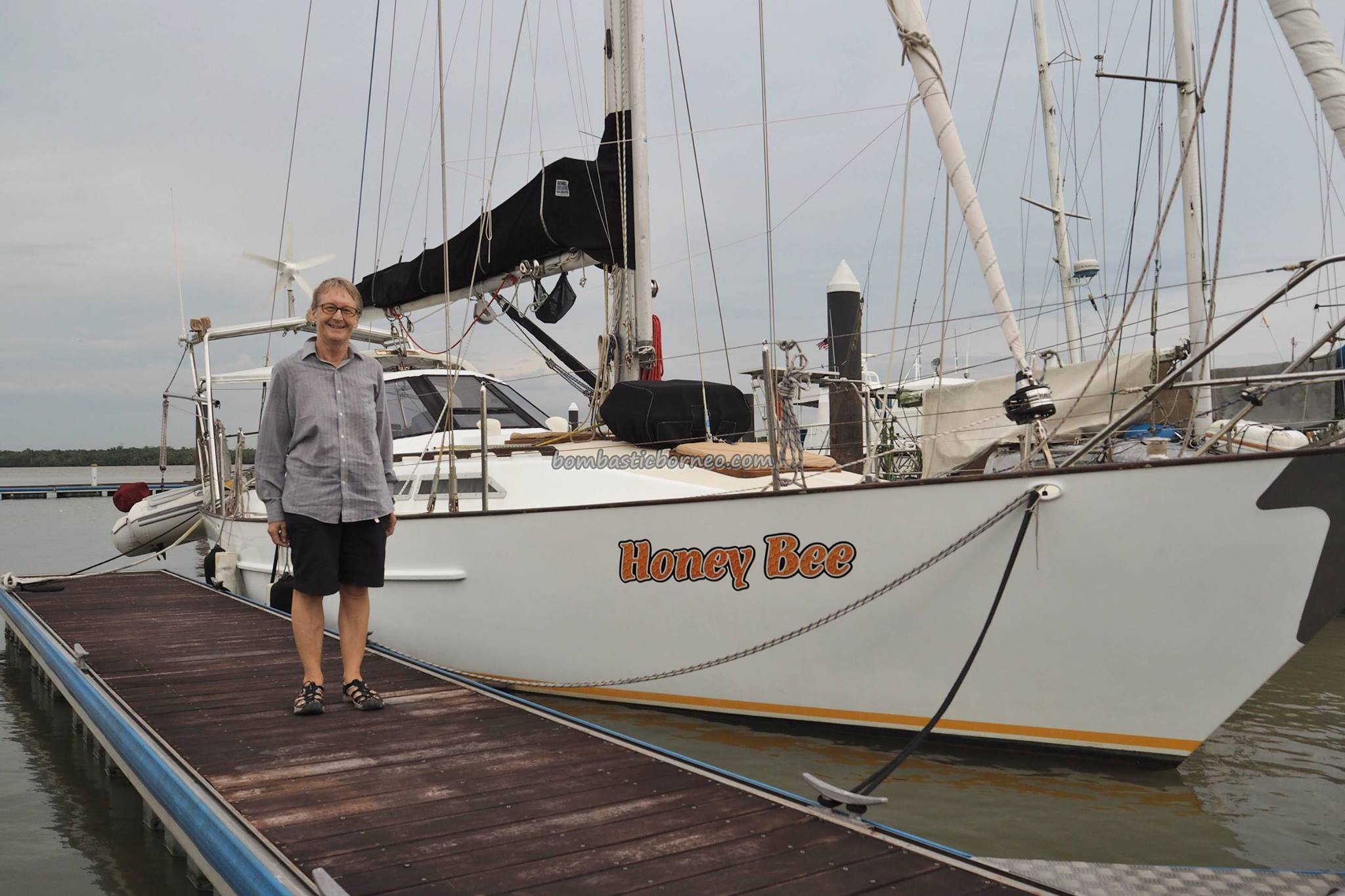 Have you ever looked at a yacht from a distance and wondered what it was like on the inside? Or what life was like sailing the world in a yacht? I did and I had a ton of questions to ask if only I could meet a sailor face to face. My wish came true recently when I met Chris and Peter McHugh from Hobart Tasmania in Kuching.

Our tour to a Bidayuh village had ended and I was driving them back to their yacht moored at the Kuching Marina in Pending near the Sarawak Energy Berhad HQ and the Borneo Convention Centre. 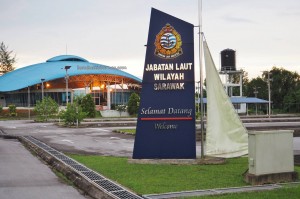 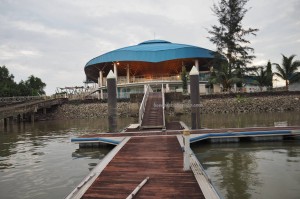 This elderly couple had been sailing around much of south east Asia except for the Philippines due to the Abu Sayyaf menace. Kuching was their second last leg of their journey and they were heading for home after a number of years riding the waves. I apologized to Peter and Chris well in advanced before firing all my questions knowing I would not get many chances like this in Kuching. Upon arriving at the blue dome shape building at the marina, I gathered some courage to ask if I could take a peek at the inside of their 12m yacht called ‘Honey Bee’ and perhaps take some photos. Thank God they agreed, perhaps sensing my long suppressed enthusiasm and curiosity. How understand! It was a lot more spacious inside than I could imagine from the outside. Surprised to see a bedroom, little lounge, toilet, fridge and a kitchen all inside a yacht. 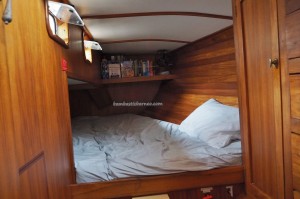 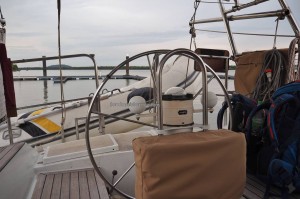 They prefered dining out though, usually at the nearby SEB staff canteen. They even had a mosquito netting to keep out those blood suckers. I could imagine thousands of them buzzing around at the Sarawak River.

We took a little walk around the pontoon to look at several other yachts parked nearby and there was one particular grey yacht that looked a bit run down. Chris mentioned it had been abandoned by its owner for a year. 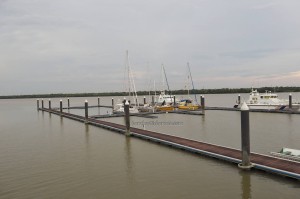 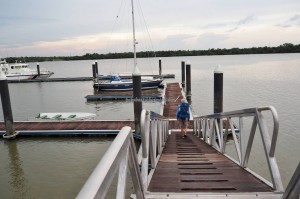 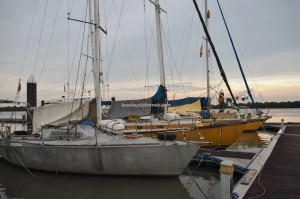 Well, although the acquaintance with the McHughs was short,I did gain quite an insight of the life of a yachtsman. Thanking their generosity. I bade them ‘Bon voyage and a safe arrival at Hobart’.