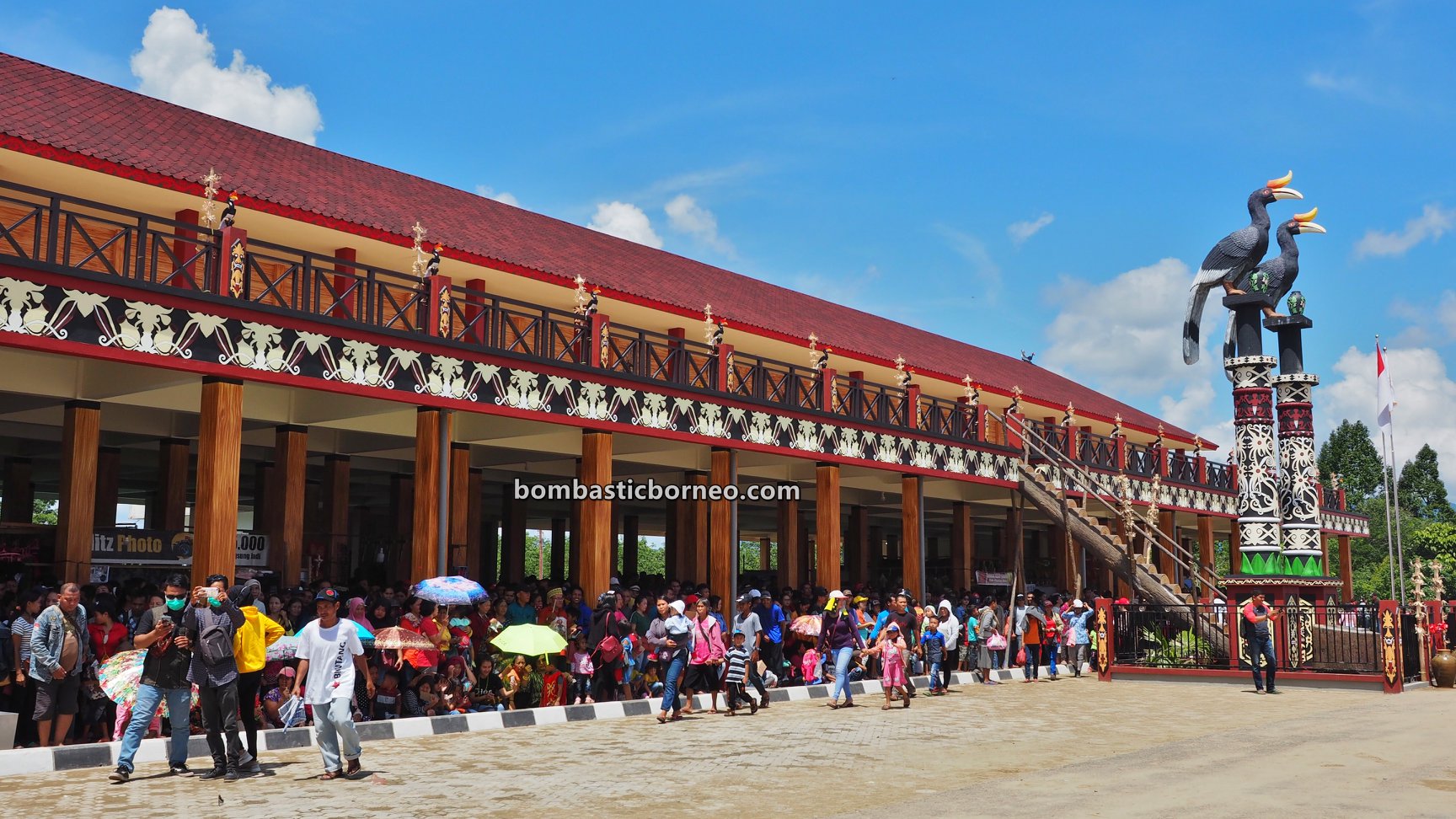 As the parade started, we too left for the hotel to fetch our car to drive to the venue. Traffic was slow and we managed to find a parking lot about 5 min walking distance away. 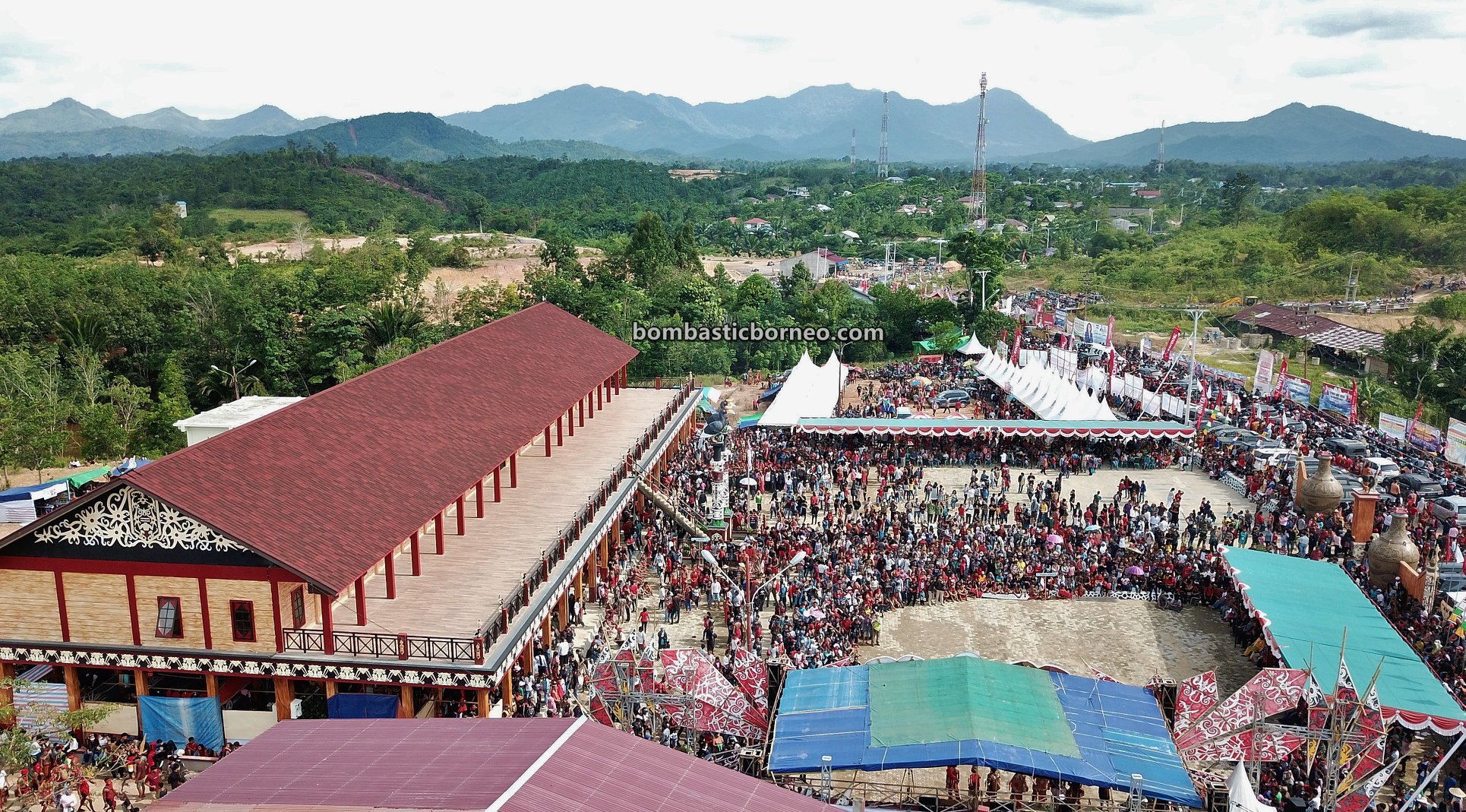 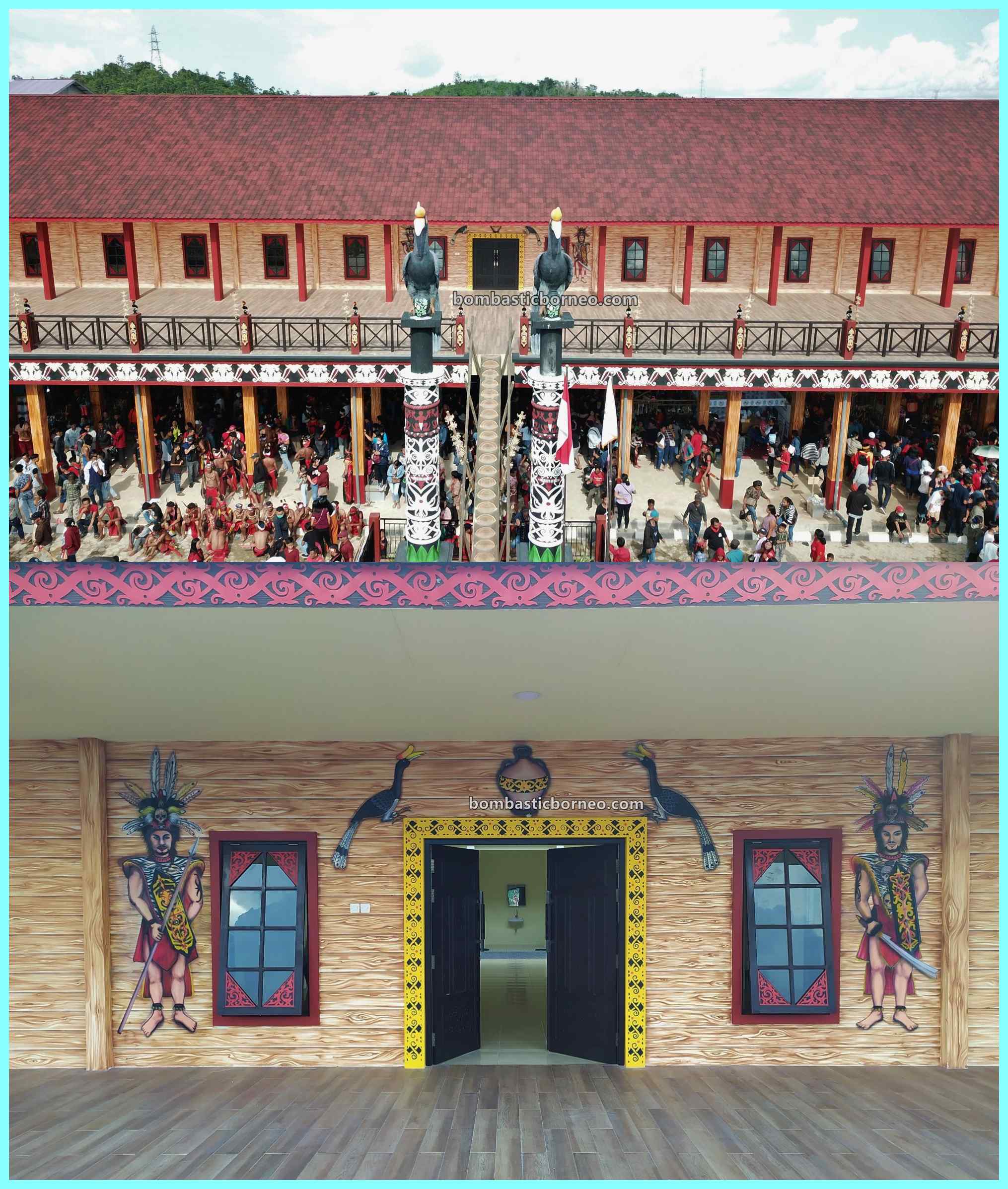 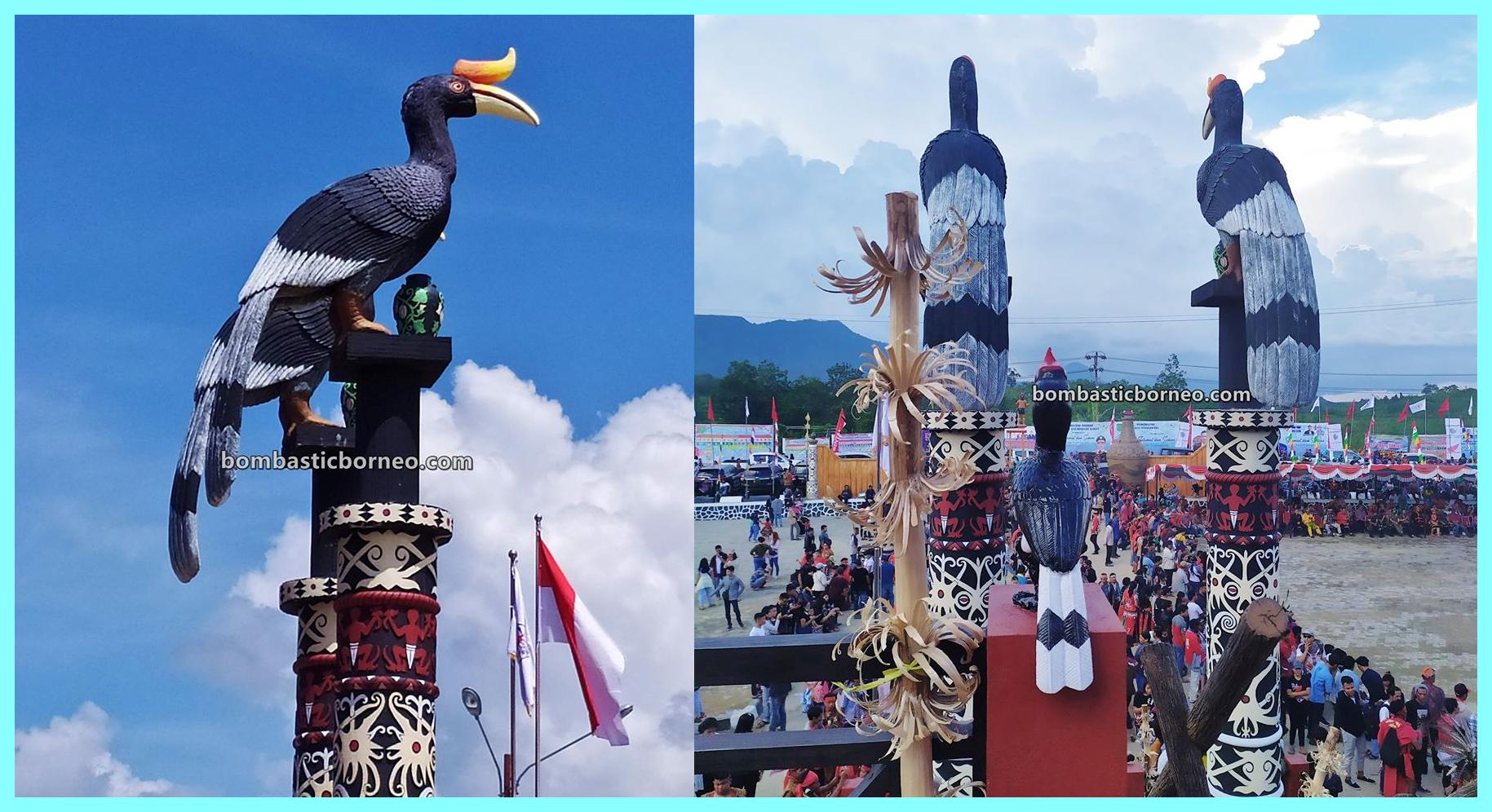 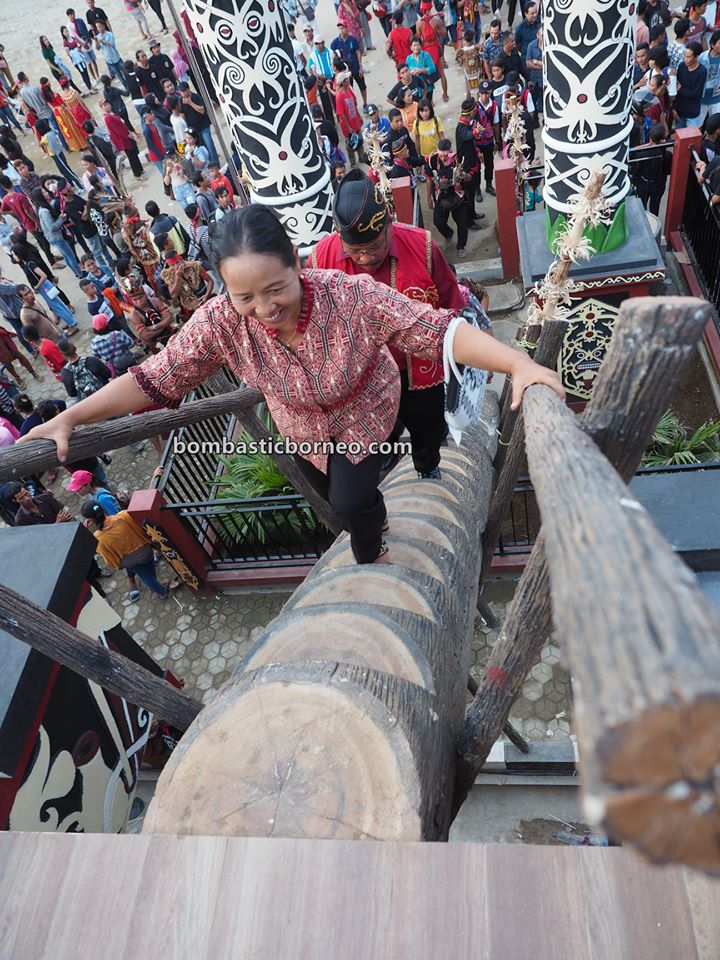 There were quite a number of familiar faces from the Siding district waiting in their tribal best attires to welcome the Governor of Kalimantan Barat who was to perform the opening ceremony. 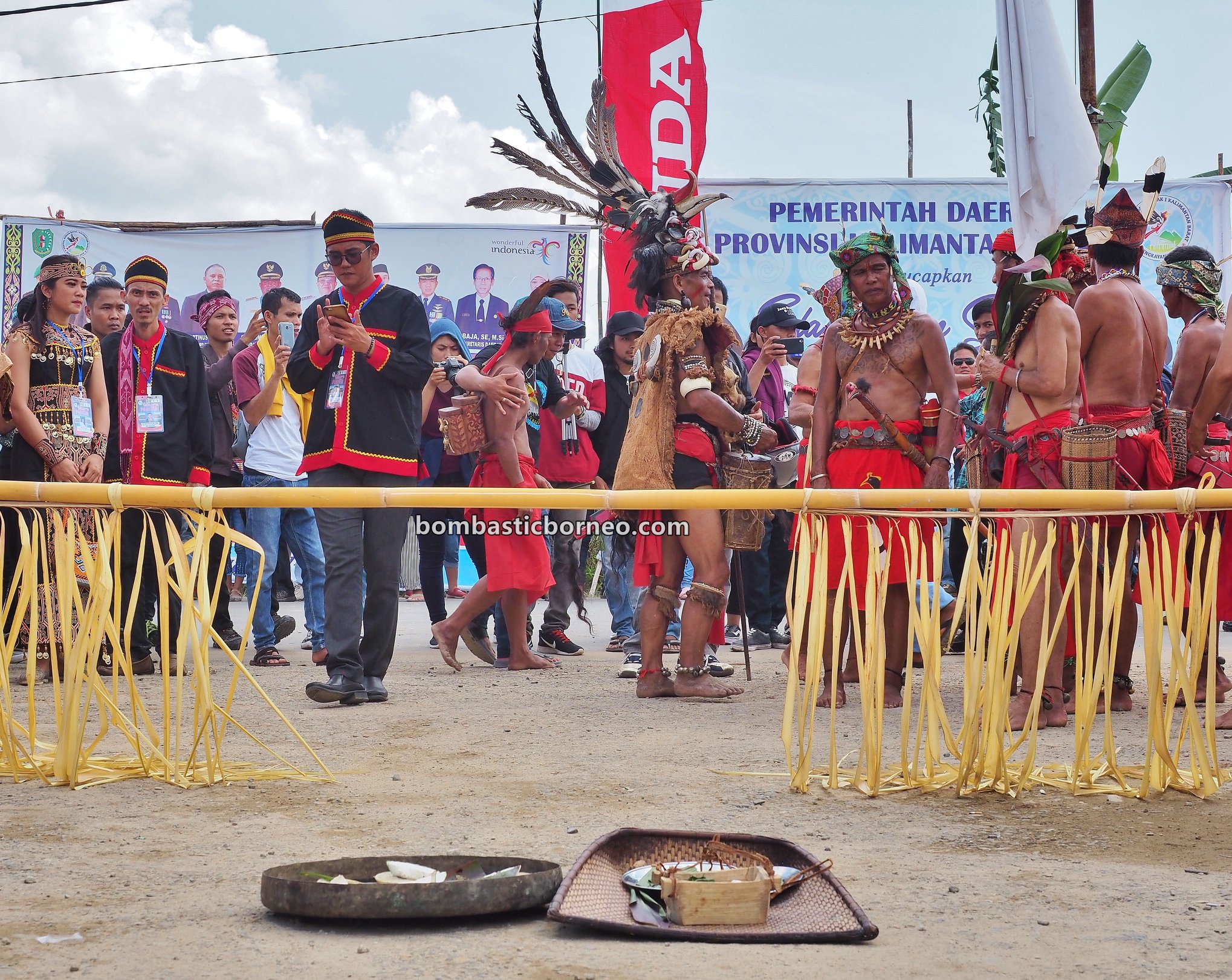 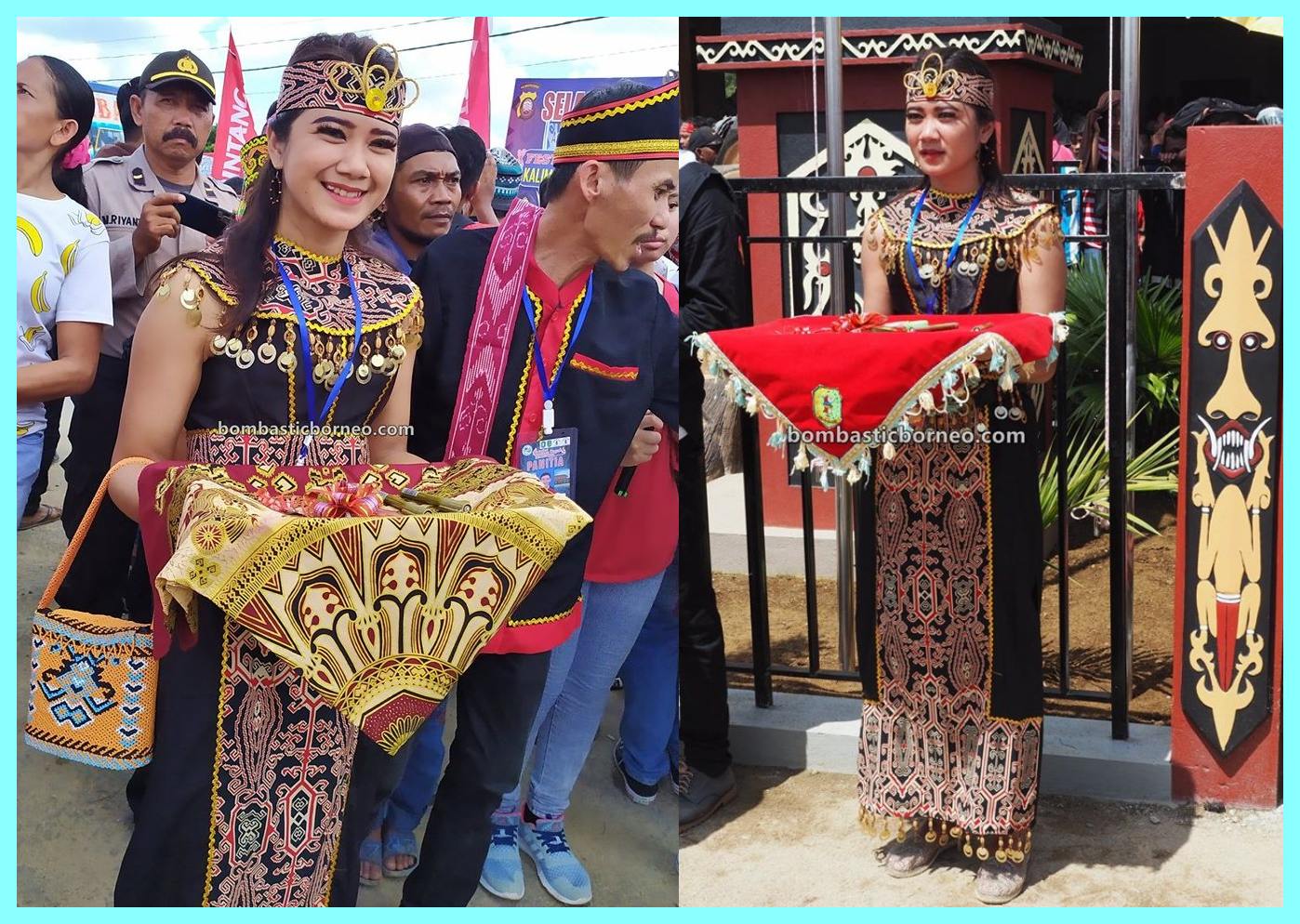 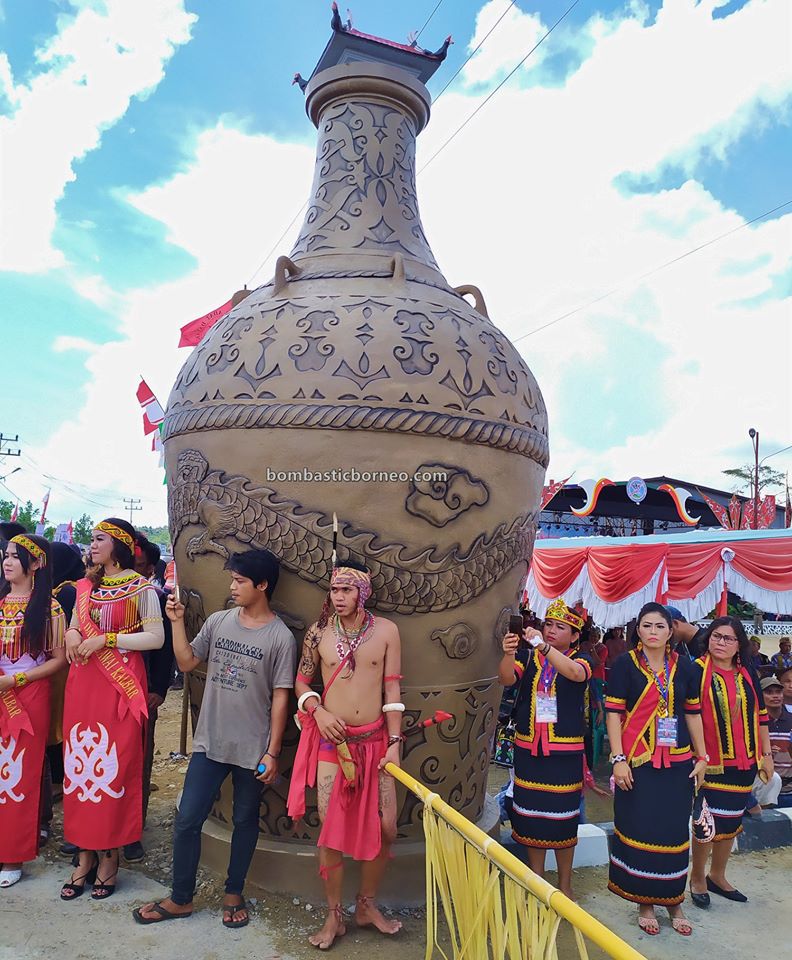 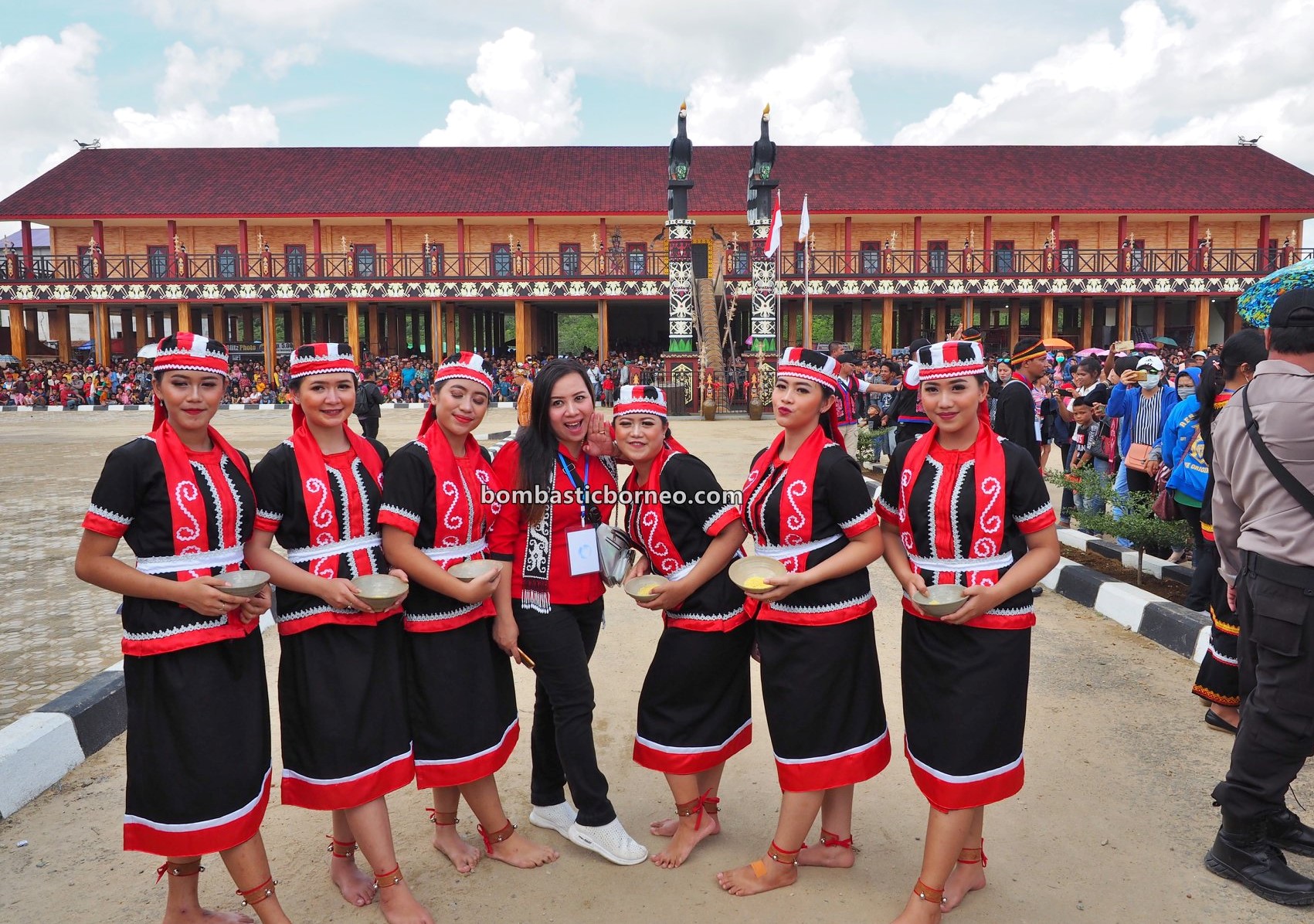 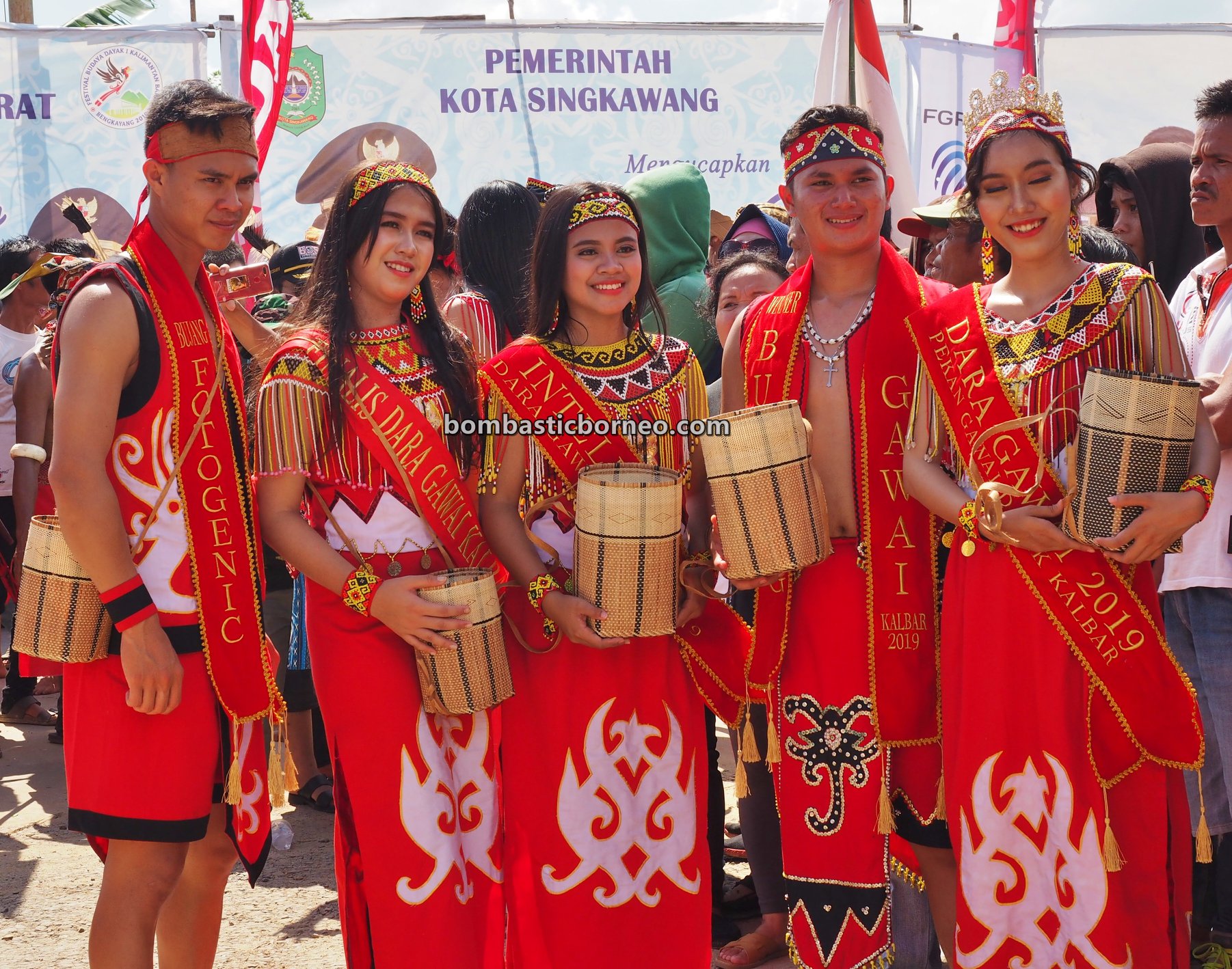 Unfortunately, we missed the opening ceremony part while rushing off to catch lunch. Pak Gunawan and his Sebujit boys kickstarted the event with their inverted bamboo pole climbing. 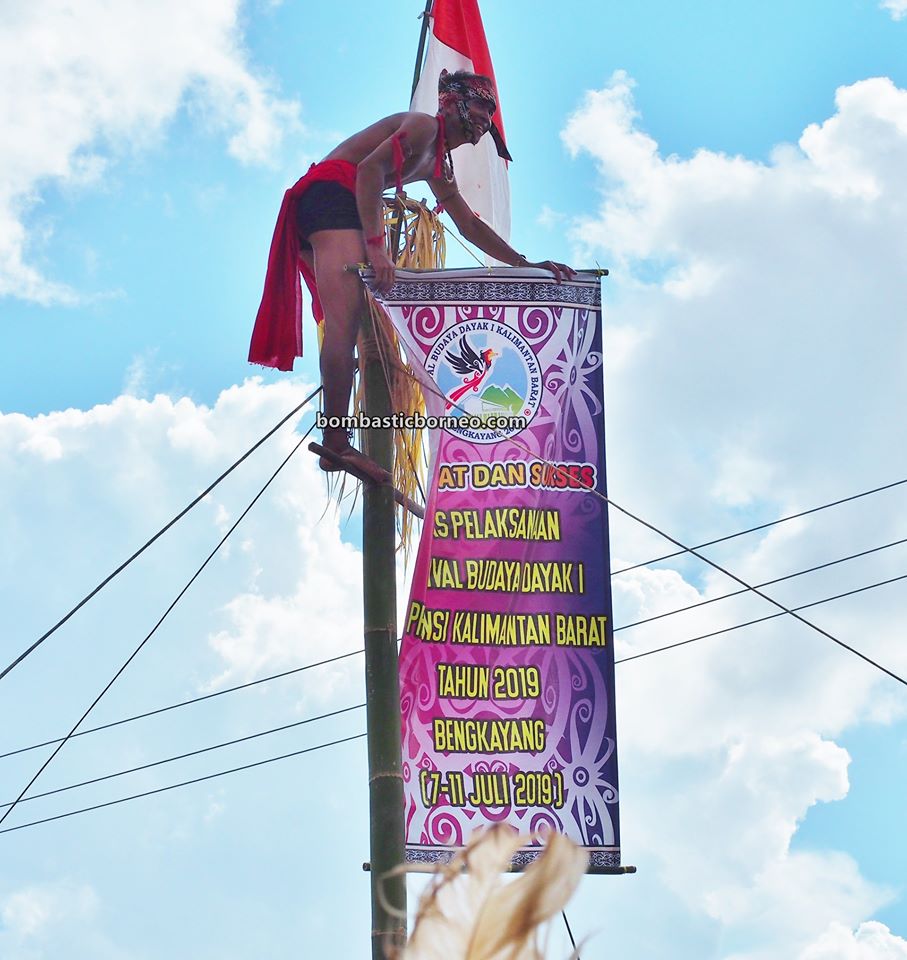 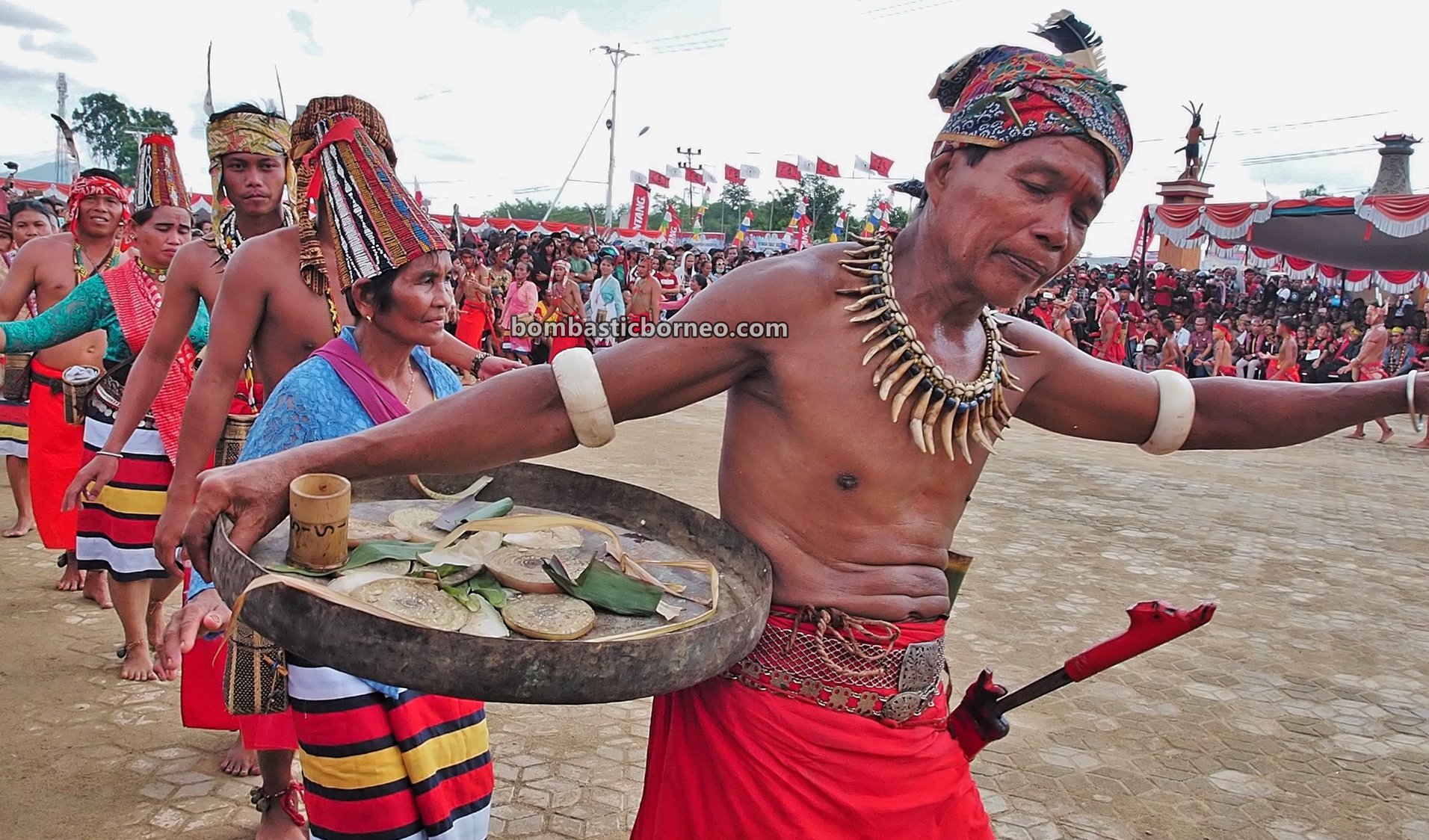 Perhaps, the most memorable event was the standing of the tangkitn against logic and science. The gravity defying stunt was performed by one of the panglimas with his followers seated with bowed heads focusing all their combined metaphysical might and willing the tangkitn to stand upright and it did. What a performance! 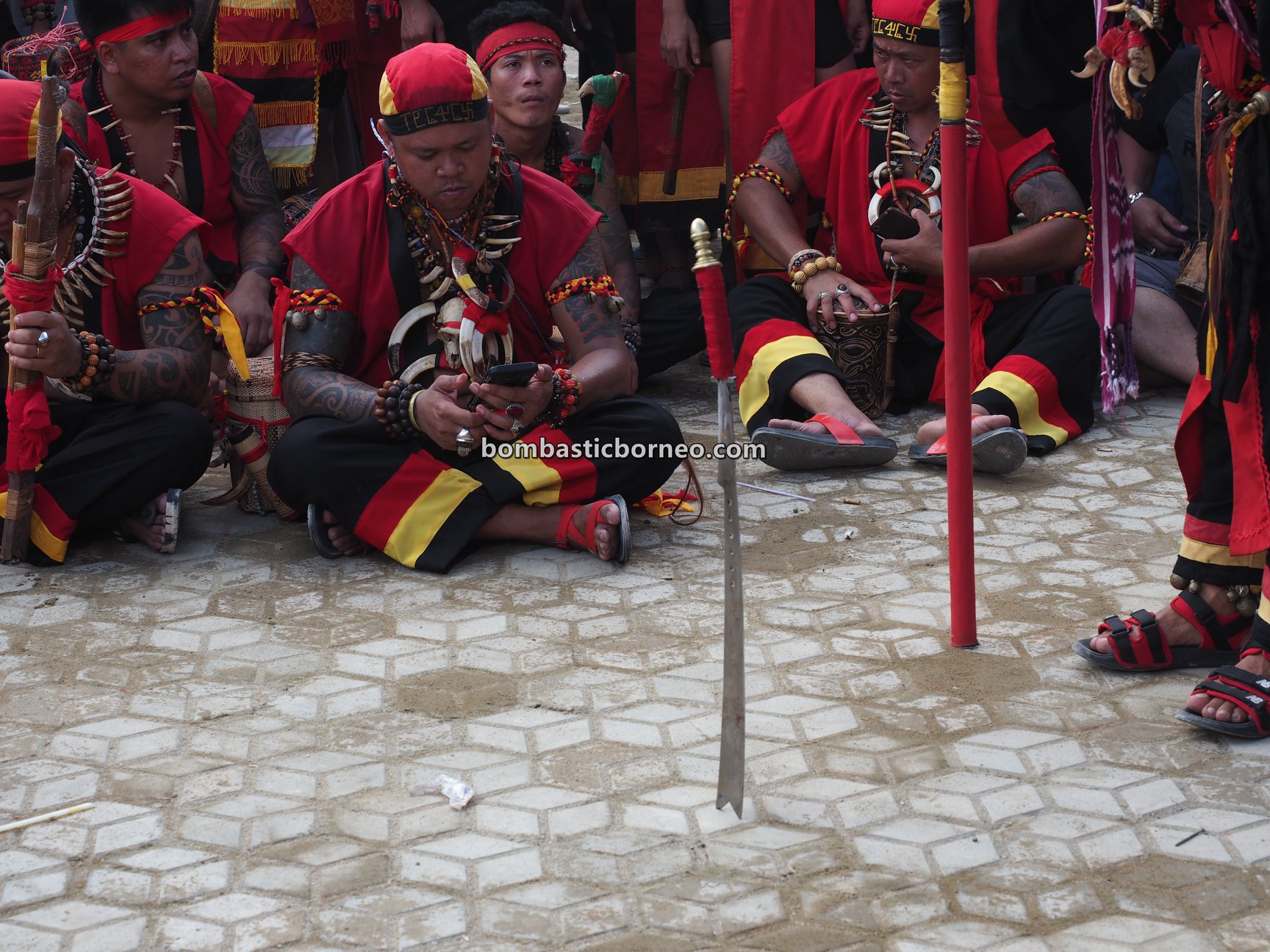 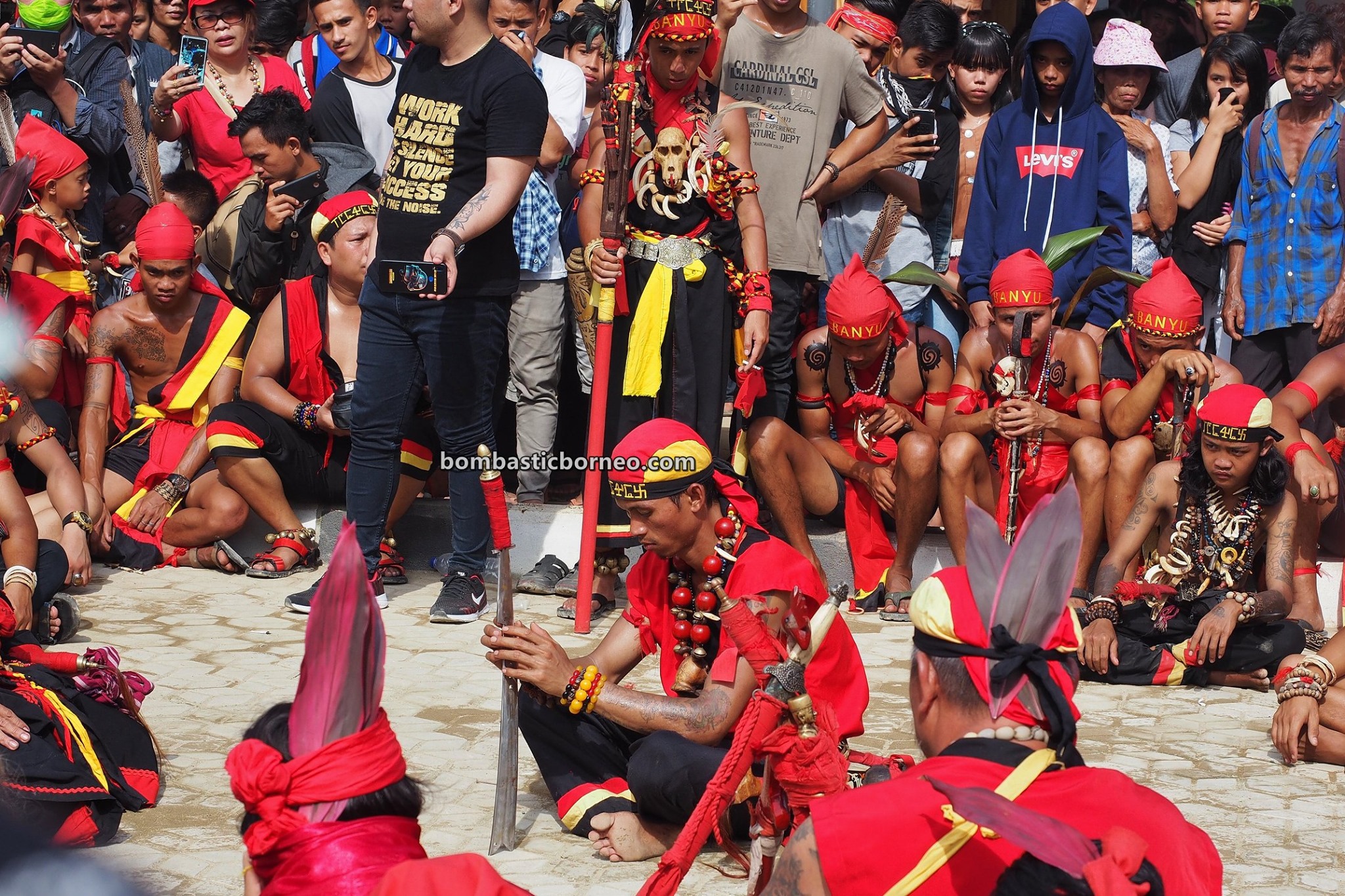 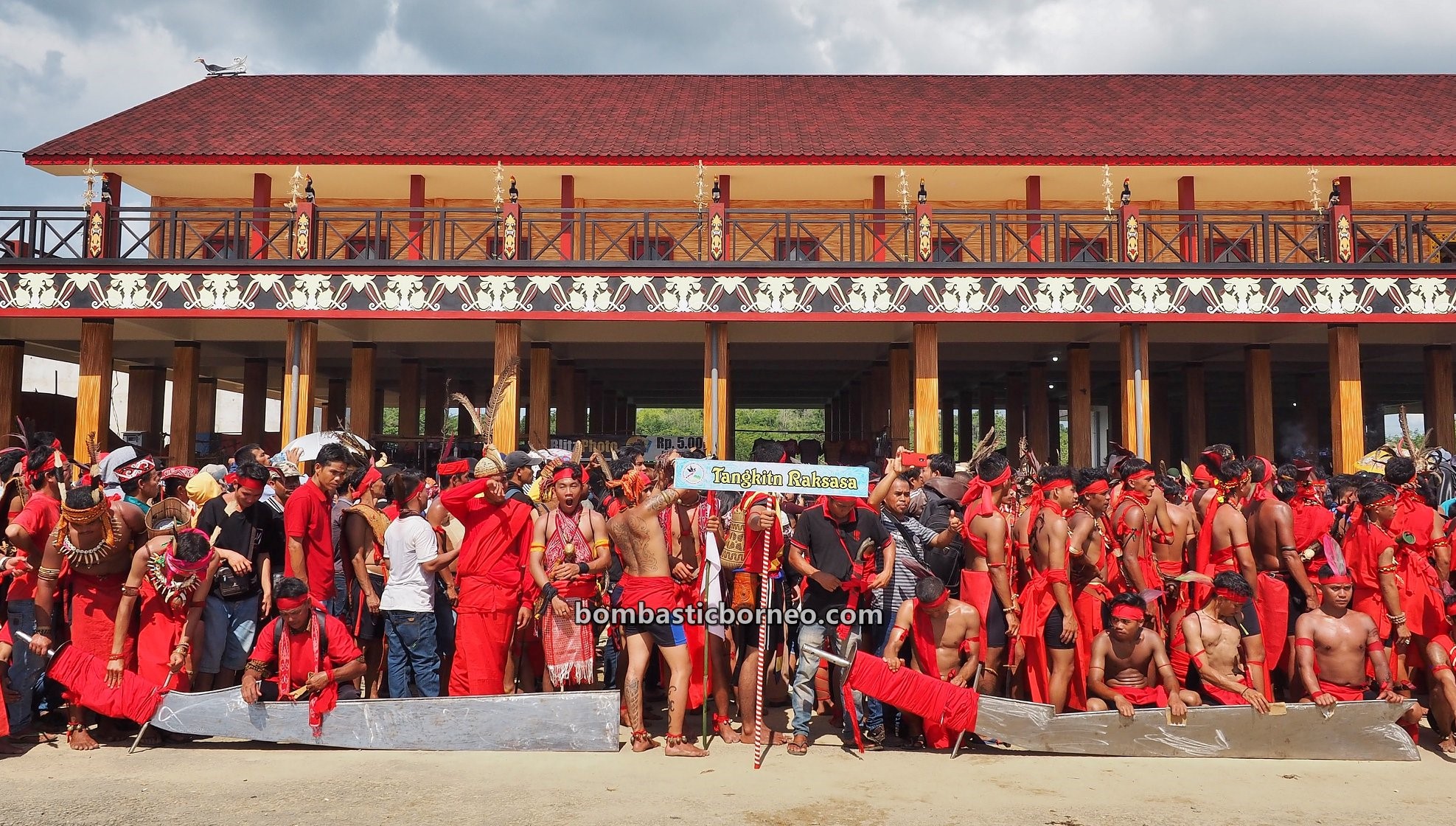 Although we had seen video clips of such stunts performed in the privacy of the home, this was the first time it was publicly demonstrated before a few thousand spectators. Meta physical, spiritual or just pure science we let you decide.

Protocol speeches followed and a long overdue lunch was served to invited guests. It was starting to get dark and we decided to call it a day. 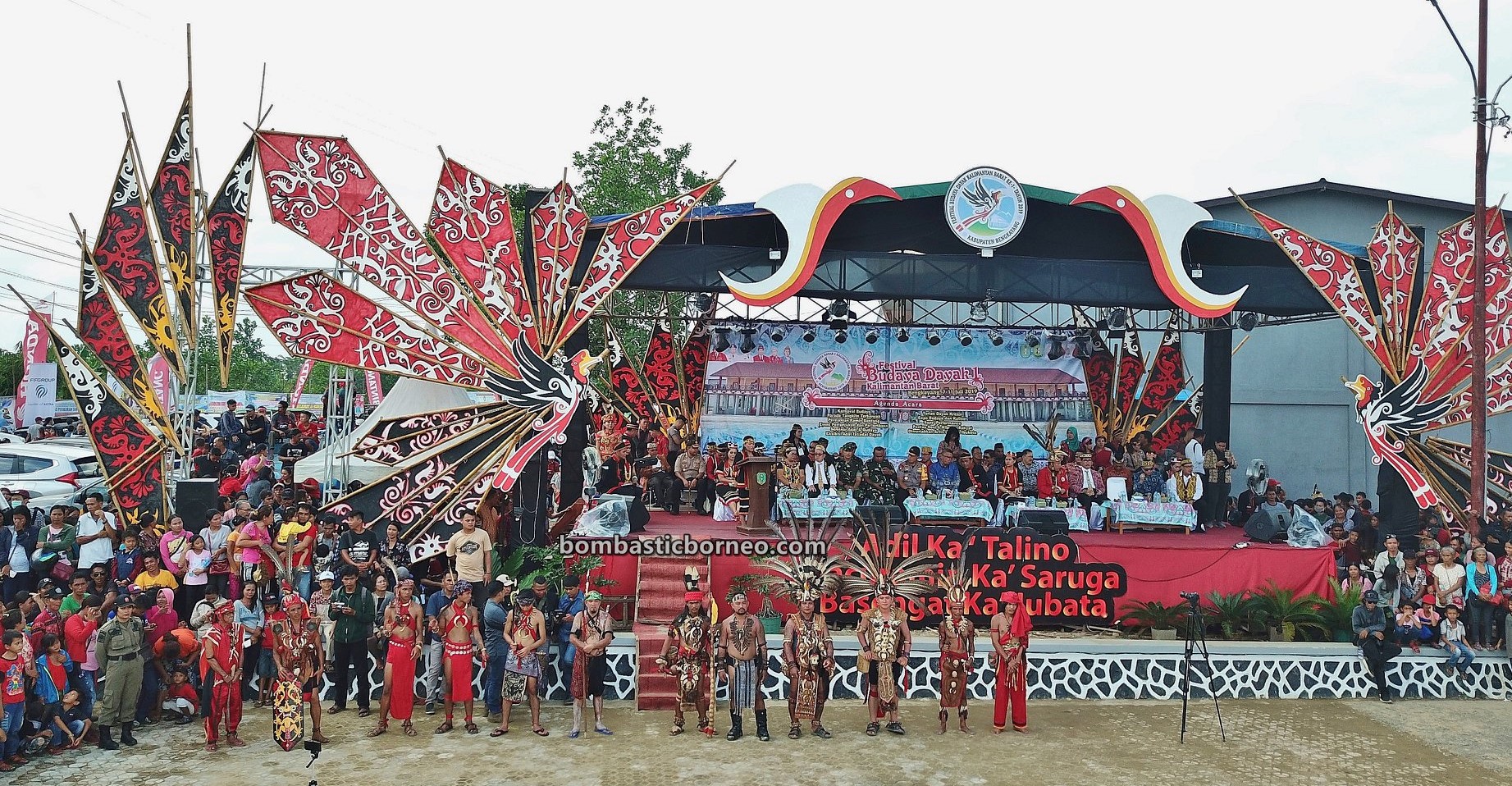 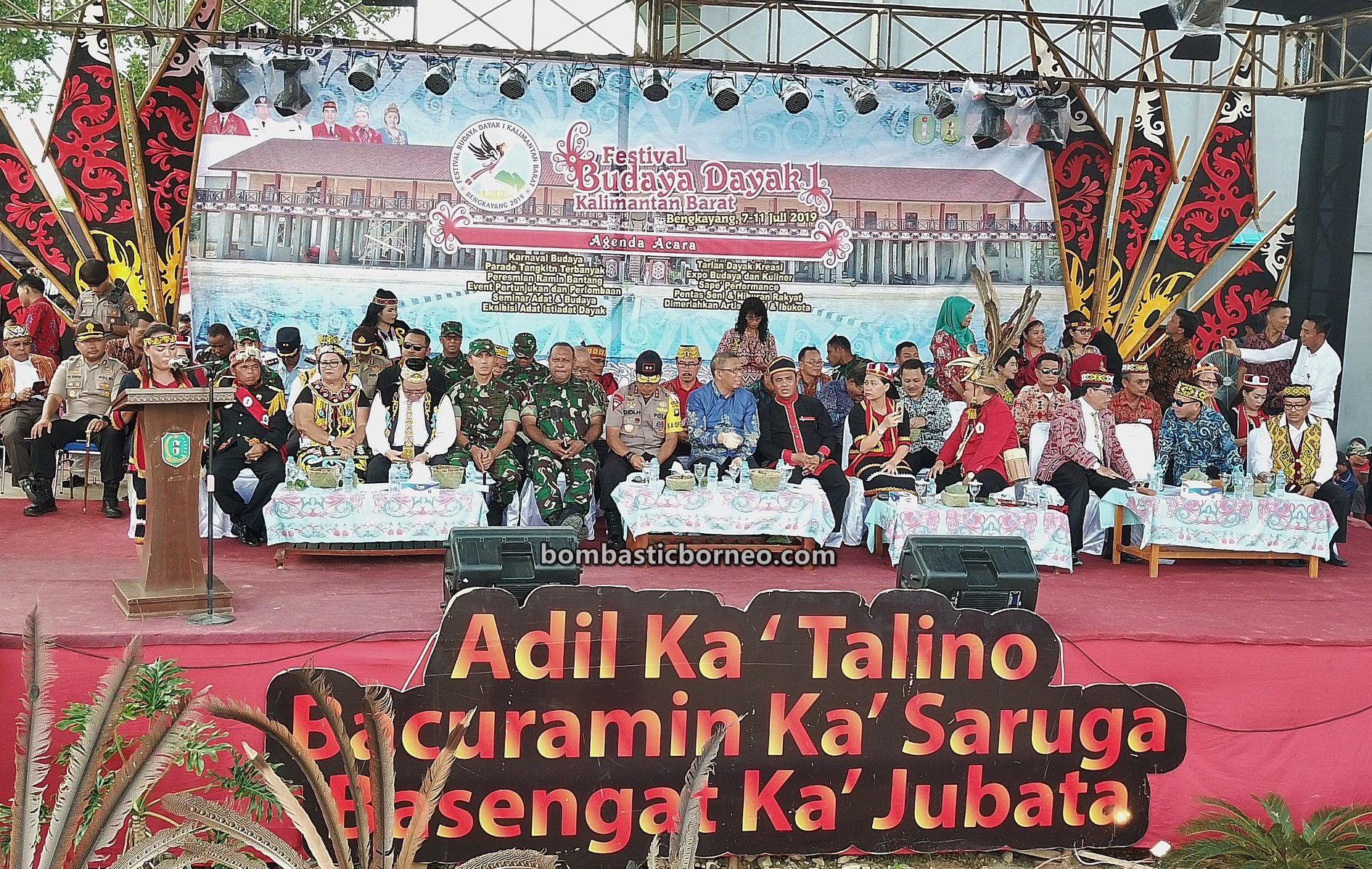 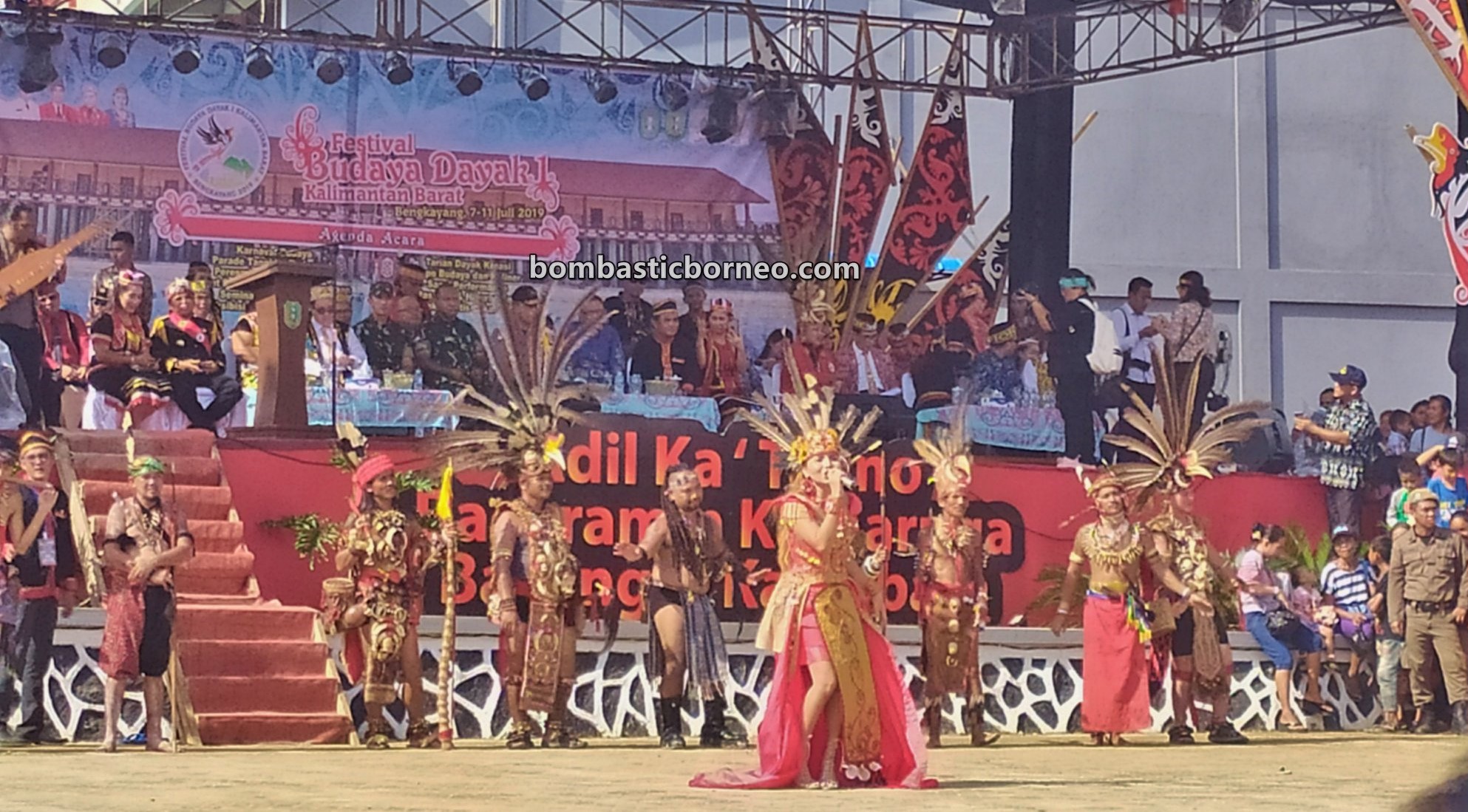 Meanwhile, the main road was all choked up with traffic. We managed to reach the hotel before it got dark. The next day we decided to rush to Gawai Dayak Sanggau after breakfast to catch more Gawai actions there. 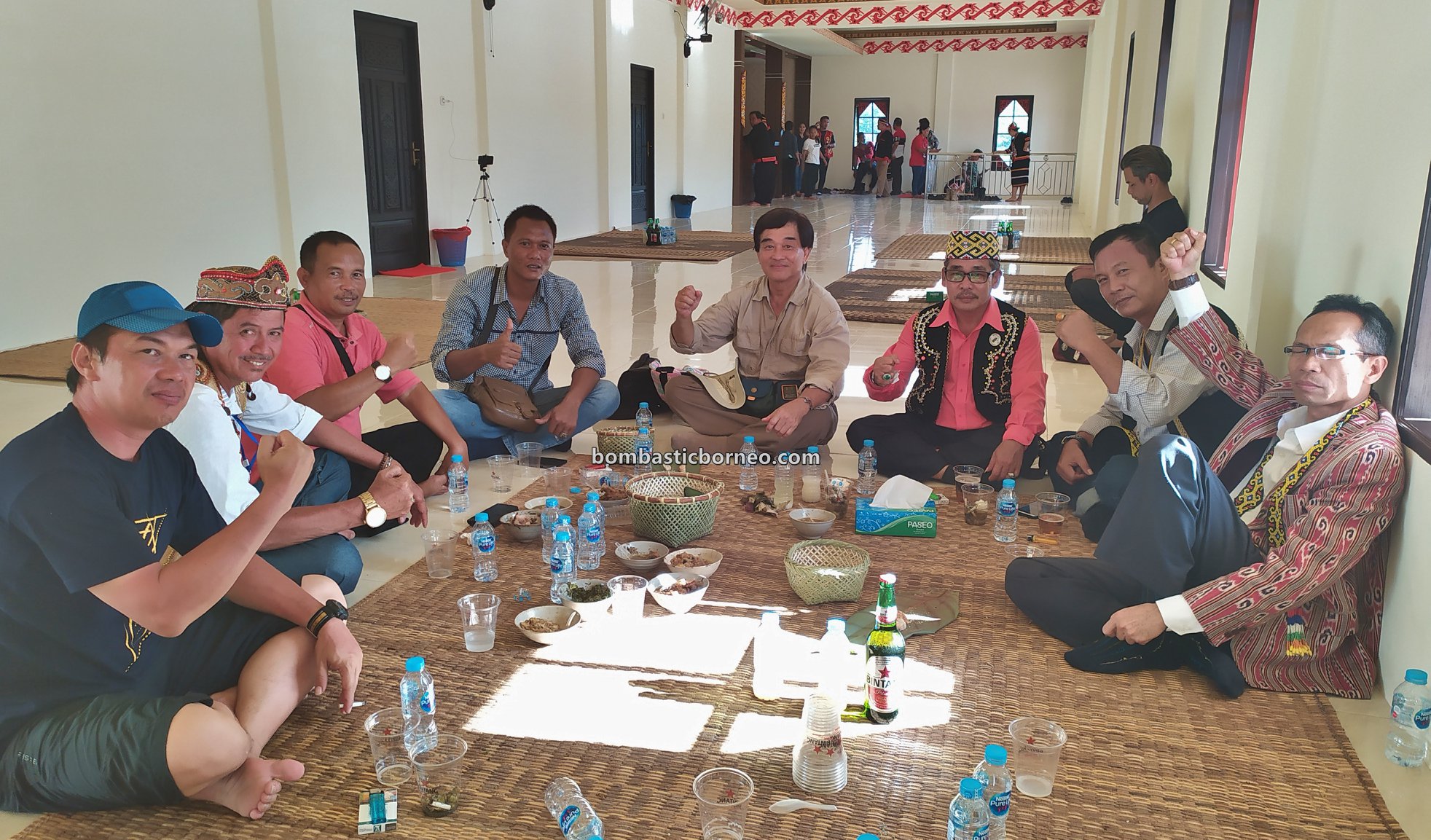 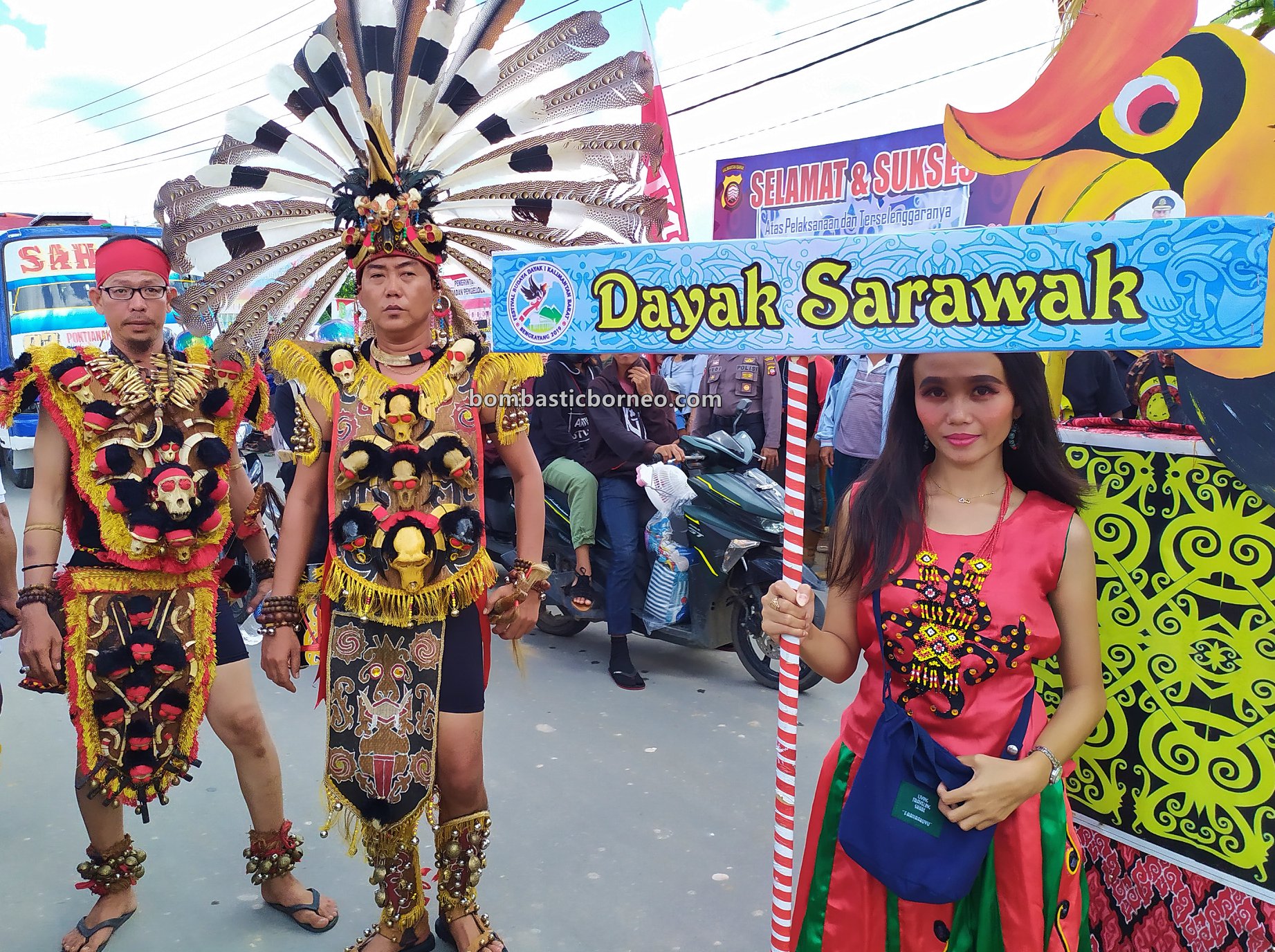 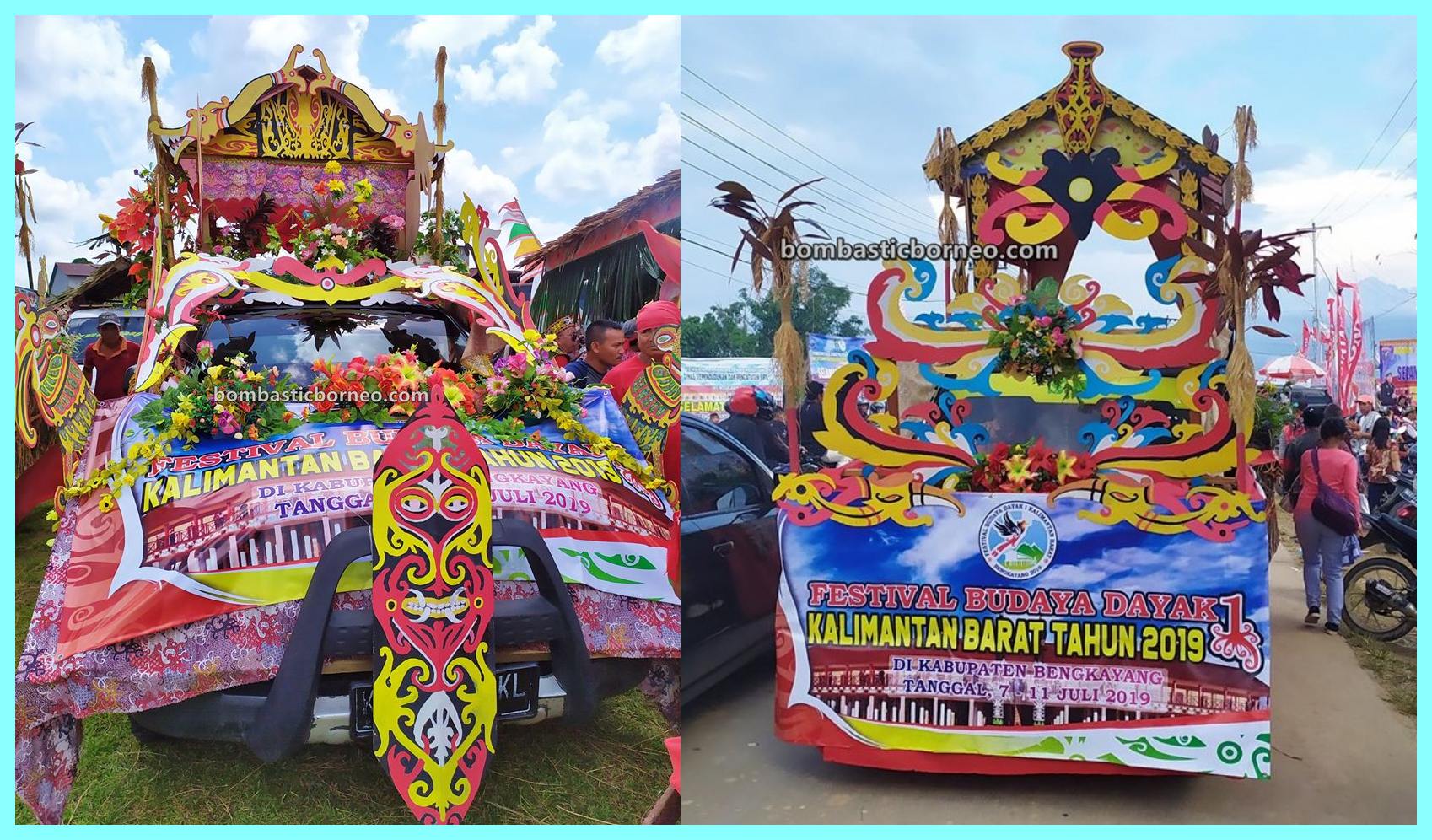