Talk about being in the right place at the wrong time. This was what happened to a Russian guy by the name of Ivan Kudriashova, his wife Anna and their 4 year old daughter when they visited Penawan Waterfalls Eco Park on the 19th of March 2020. They were heading to the park on foot when a car passing by gave them a lift and drop them off at the Park round 10am. 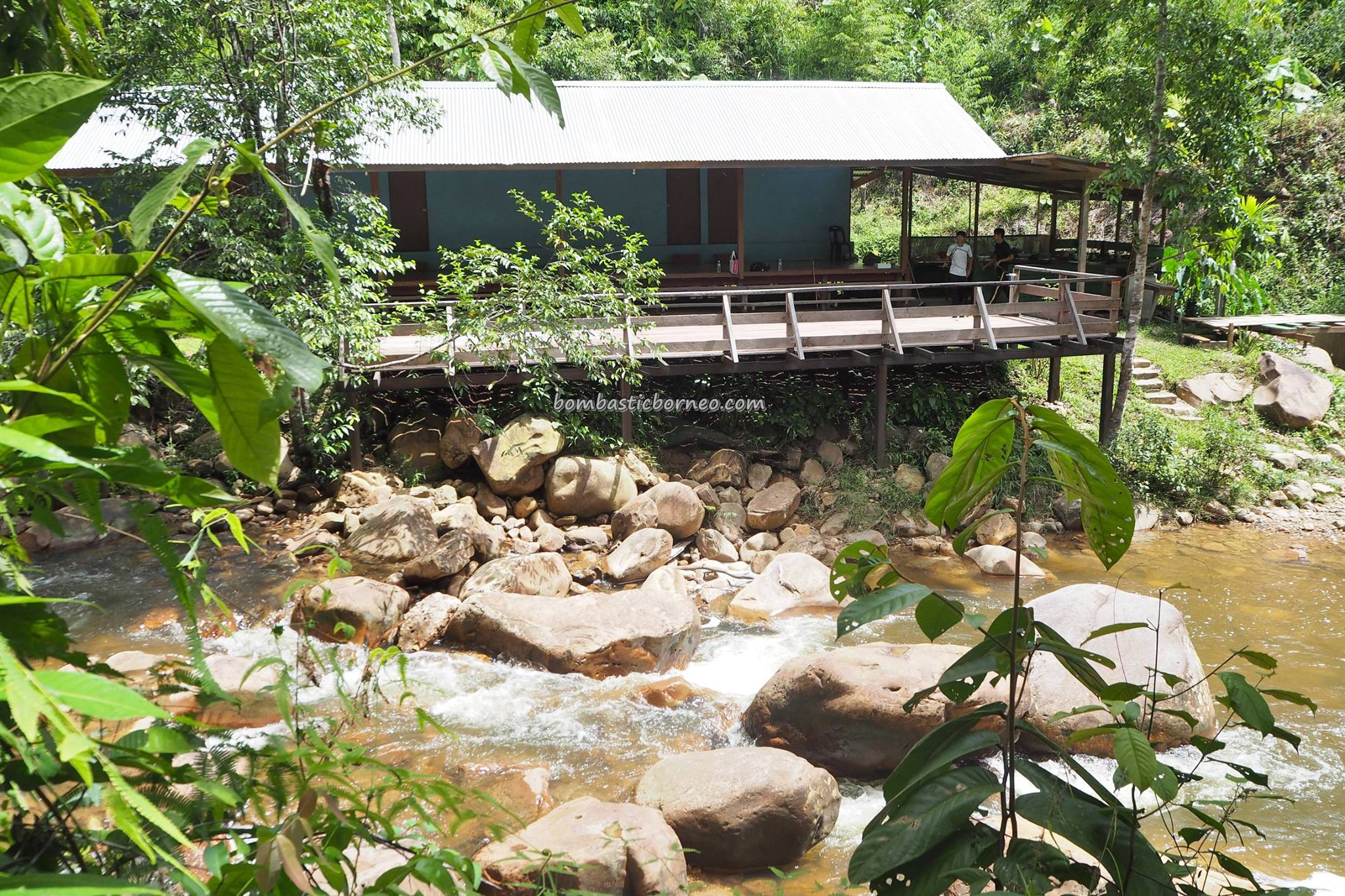 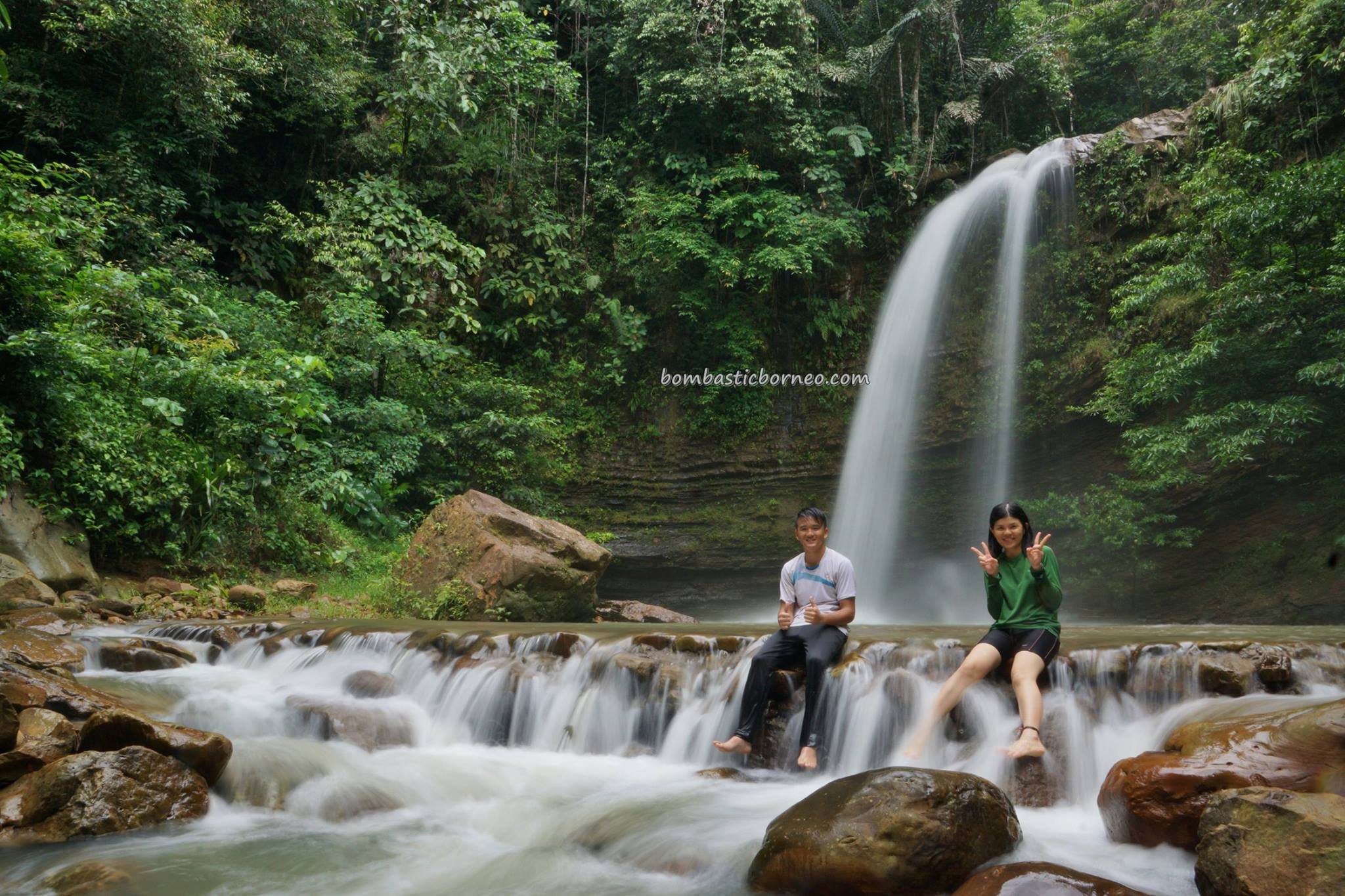 Joseph Tai the manager who happened to be there doing some chores waited for the family to chill out at the falls before deciding on the next course of action. Joseph was in a spot. He knew he could not accept guests as the whole country was in lockdown mode.

Upon learning that the Russian visitors were ‘fruitarians’, Joseph suggested they stay with his brother Anur Tai who had a fruit orchard complete with a farm house, electricity, piped water and toilet. They immediately accepted the kind offer. 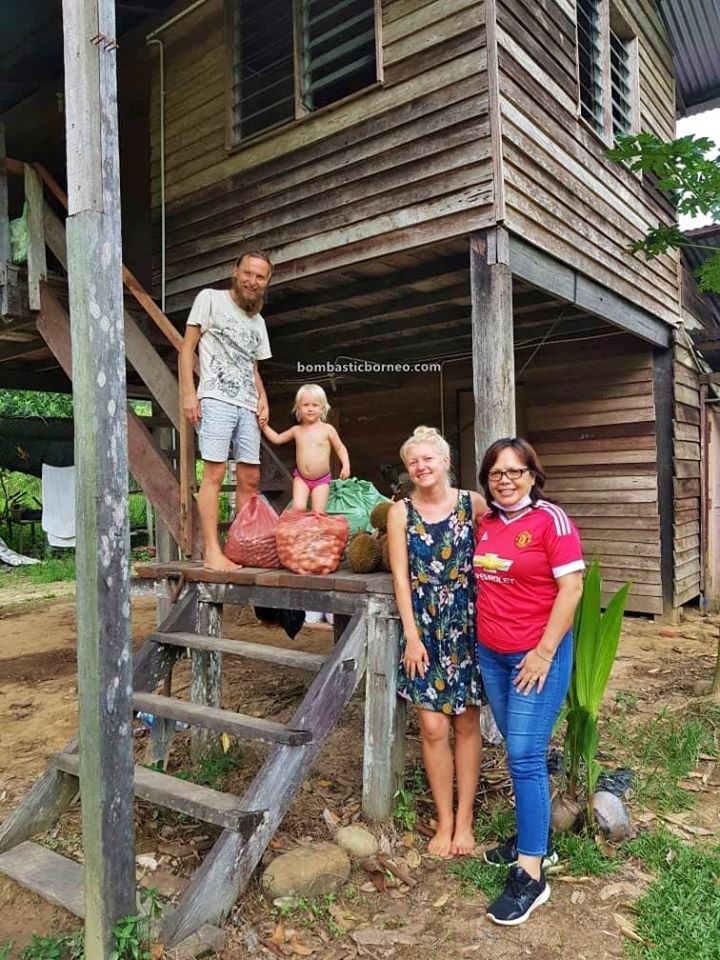 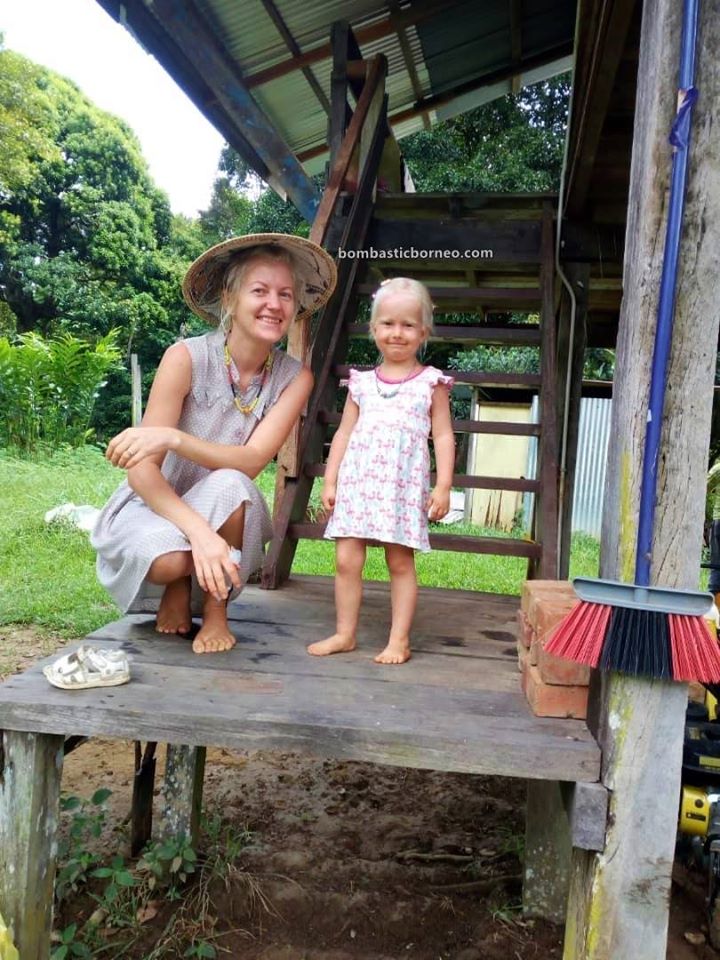 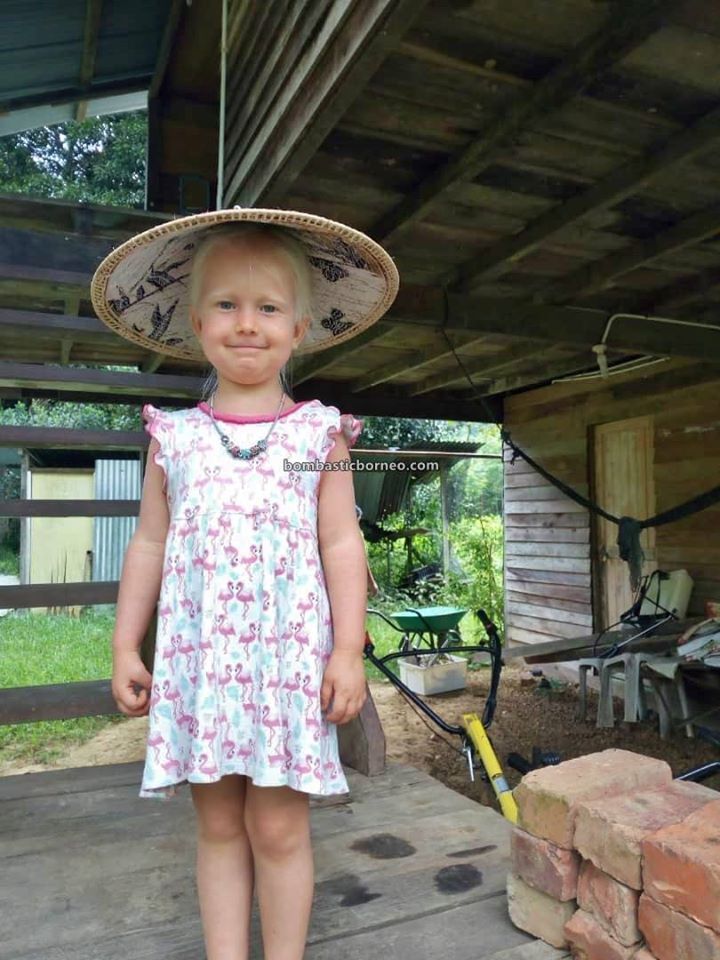 There were 6 other houses with Joseph’s relatives to keep them company. A deal which they had never planned for in their travel itinerary. In fact, their original plan was a quick visit to Lawas and moved on to Sabah next. Thanks to that fateful day when Ivan Googled for ‘attractions’ in Lawas led them to an over extended stay of about 3 months (1 week shy).

When words got round through social media of their predicament, concerned government officials dropped by at the orchard to check on their health statuses and even offered them hotel stay in Lawas town but they preferred the orchard due to the availability of a variety of fruits and vegetables.

The ever friendly Lun Bawang folks from the surrounding villages came to contribute local fruits such as durian, coconut, cempedak, papaya, pineapple, banana and avocado. In short they were very well fed and taken care of with just what they had needed most. Thanks to Borneo hospitality!! God bless you guys in Lawas. 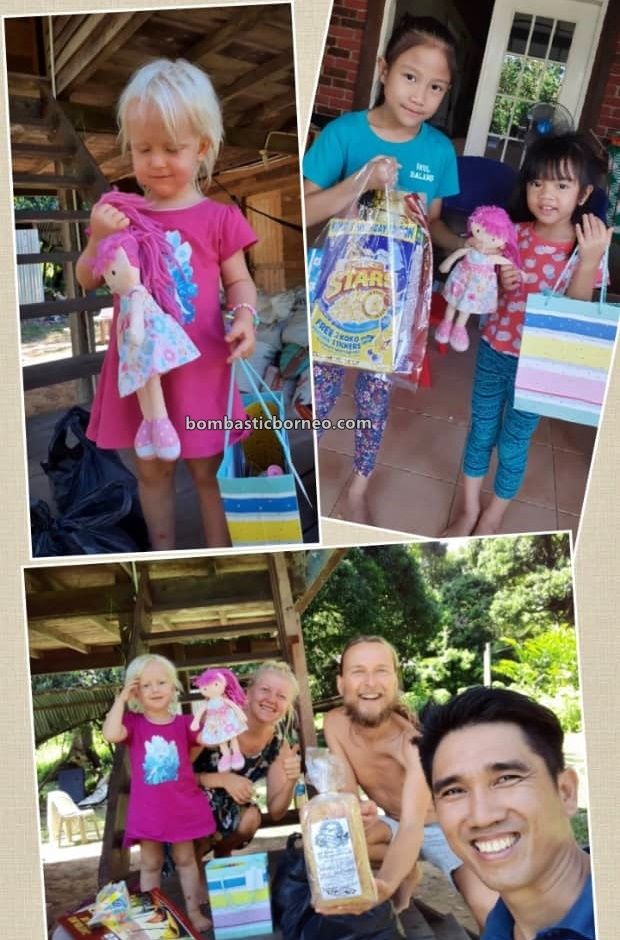 To Joseph’s brother Anur and his loving wife who personally took care of them, you both did an awesome job.

The exact name of the orchard is Sabatang in Kampung Pengalih which belongs to the descendants of Baru Dawat a former leader of Kampung Penawan who passed away in 1967. He had 2 sons, Upai Baru and Tai Baru. Then his son Mr Tai Baru took over until 2014. He passed away in 2015. From then onwards his son Joseph set up the Kota Penawan Lawas Bhd cooperative to manage the large property on behalf of the descendants of Baru Darat. This property is now called Penawan Waterfalls Eco Park. It covers large areas of Sungai Penawan Tuped and Sungai Penawan Telubid.

Historically, In 1941 a Japanese fighter plane with 2 pilots landed in nearby Kampung Pa’puti due to technical problems. The villagers handed the two Japanese pilots to Mr Baru Dawat who later helped to bring them to the Japanese authority governing Lawas then.

For your information, Ivan and his family left for Sabah on the 13th June. We wish them a pleasant stay in Sabah and continue to have a safe holiday in Malaysia. I am sure their 3 month orchard stay in Penawan must have been the most memorable and unique in their lives. These are the links to our previous posts of Pengalih and Penawan Falls : https://bombasticborneo.com/2018/01/penawan-waterfalls-eco-park-air-terjun-lawas-sarawak/ https://bombasticborneo.com/2018/08/penawan-waterfalls-ecotourism-park-lawas-hidden-paradise/