The Regatta Lepa is an annual festival celebrated by the Bajau Laut (also known as sea gypsies). Lepa is a traditional single-masted sailing boat of the Bajau Semporna. On that day, thousands of Lepas sail into town to compete for the ‘Most Beautiful Lepa’. 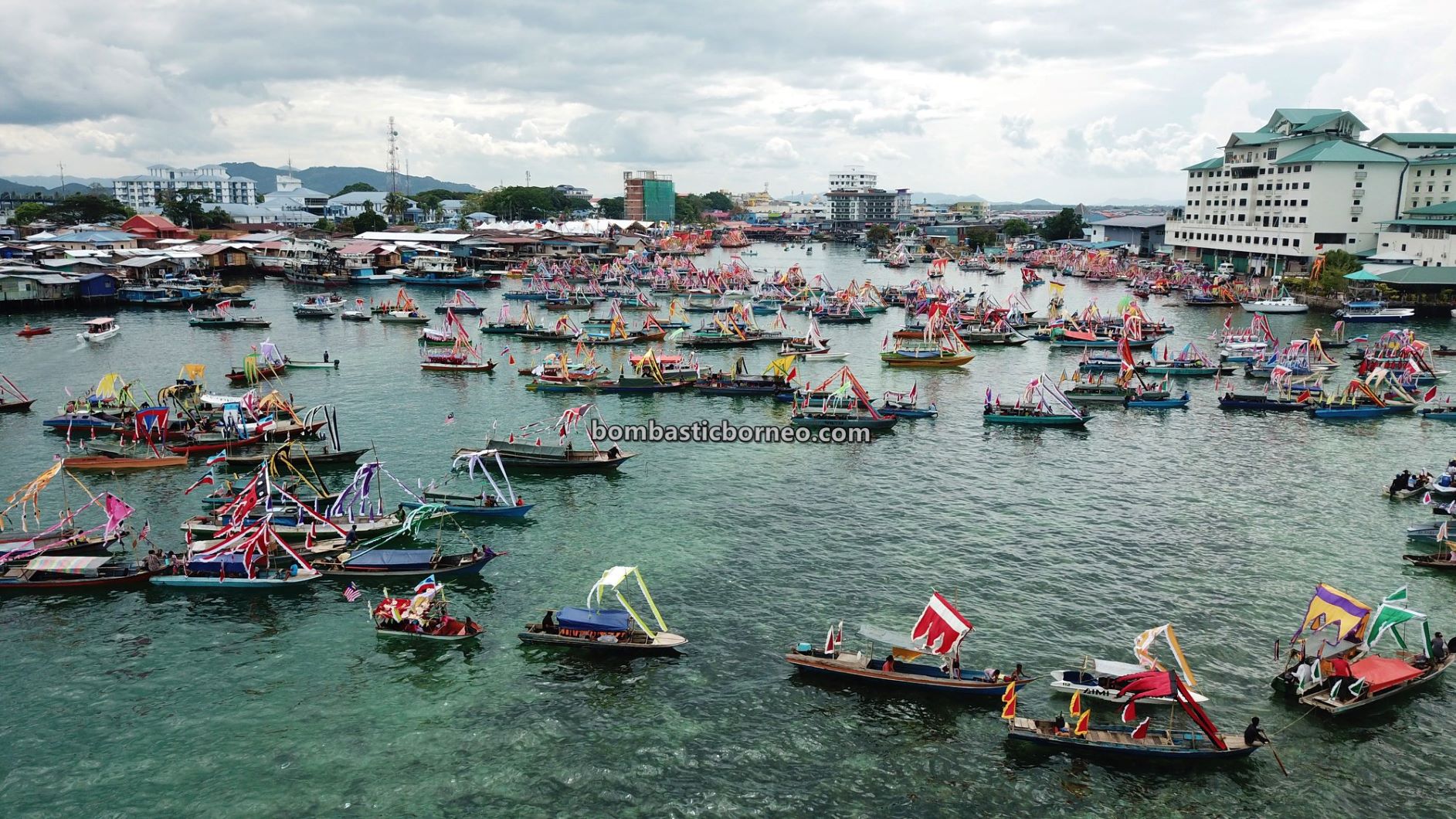 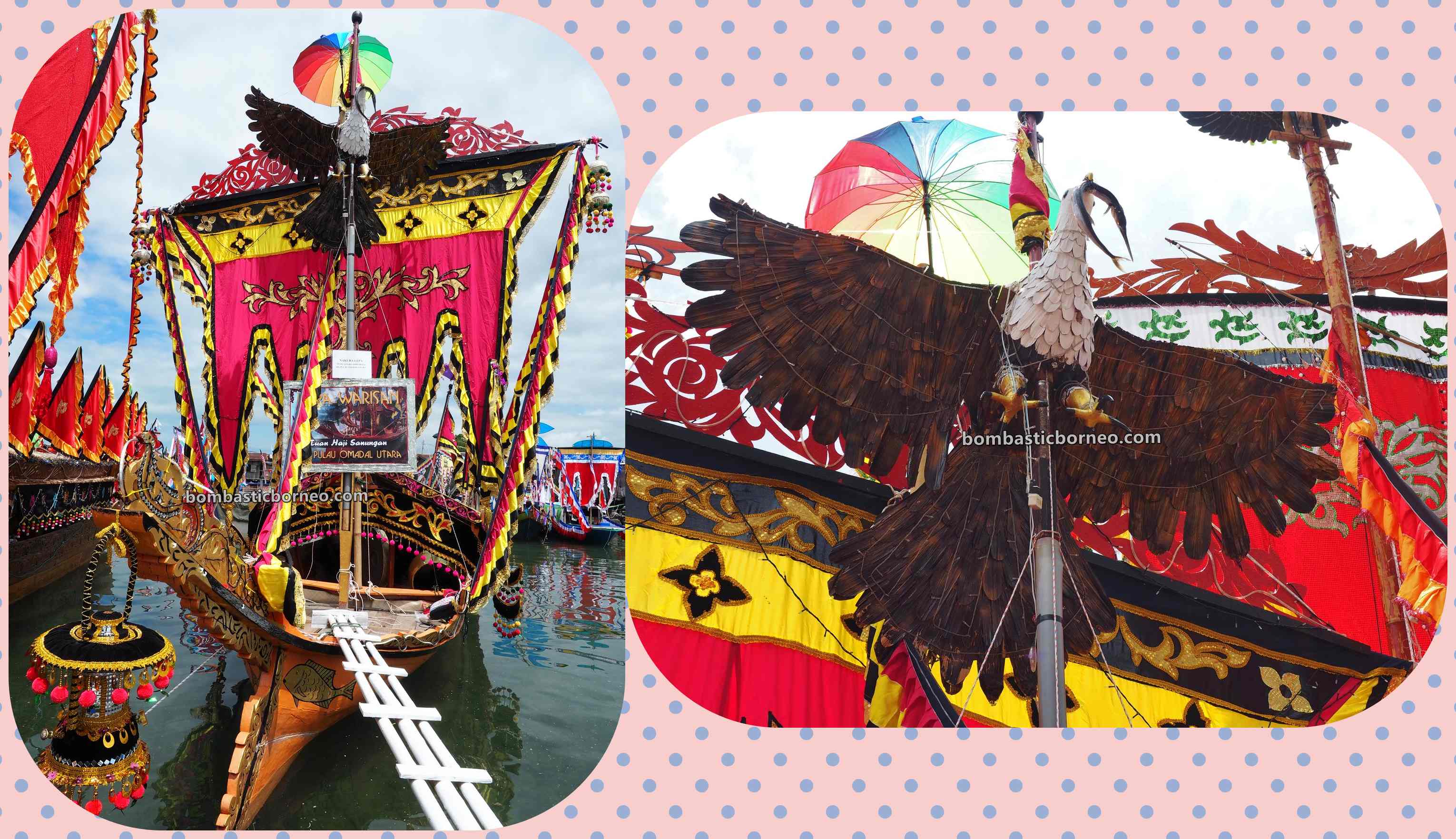 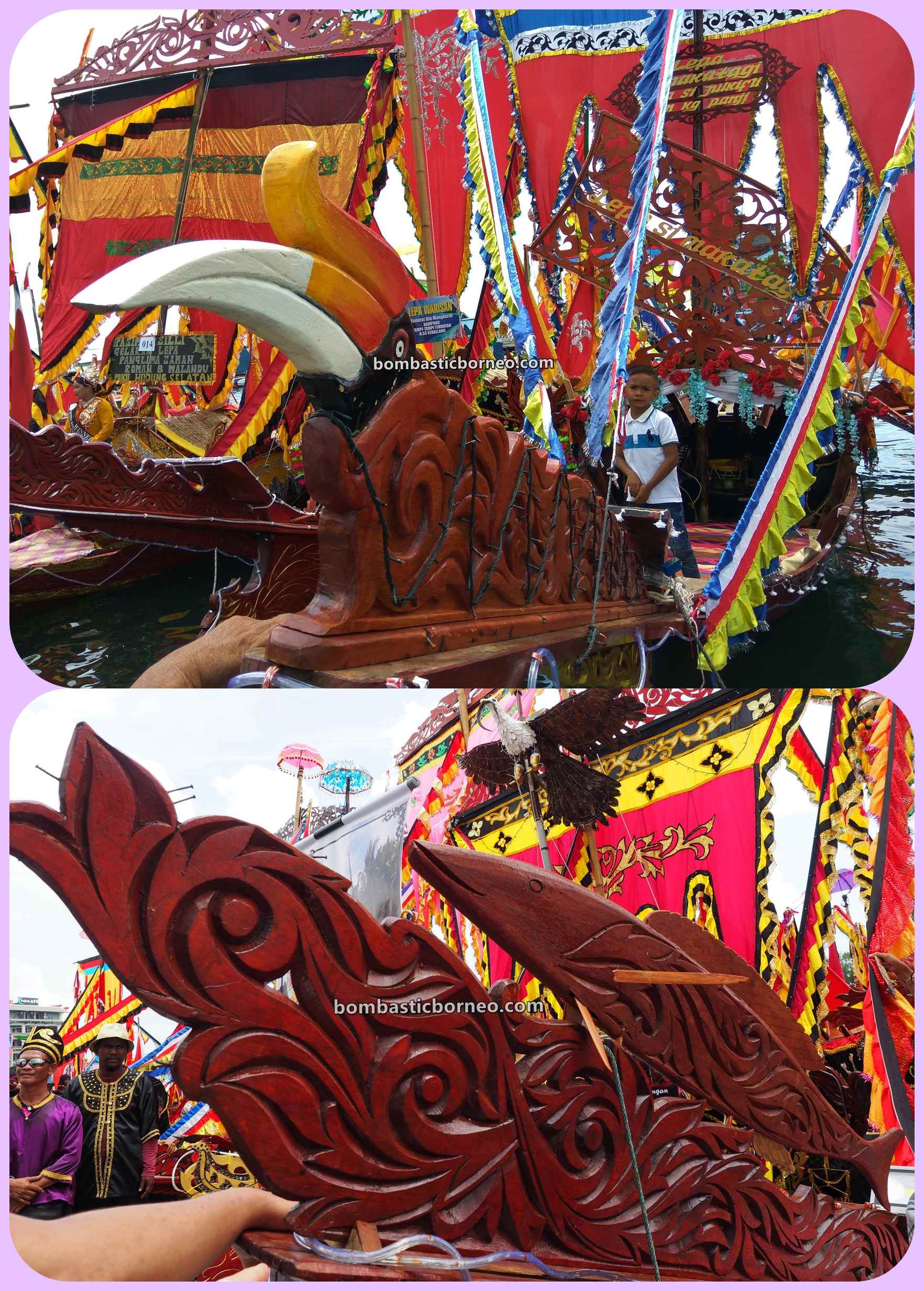 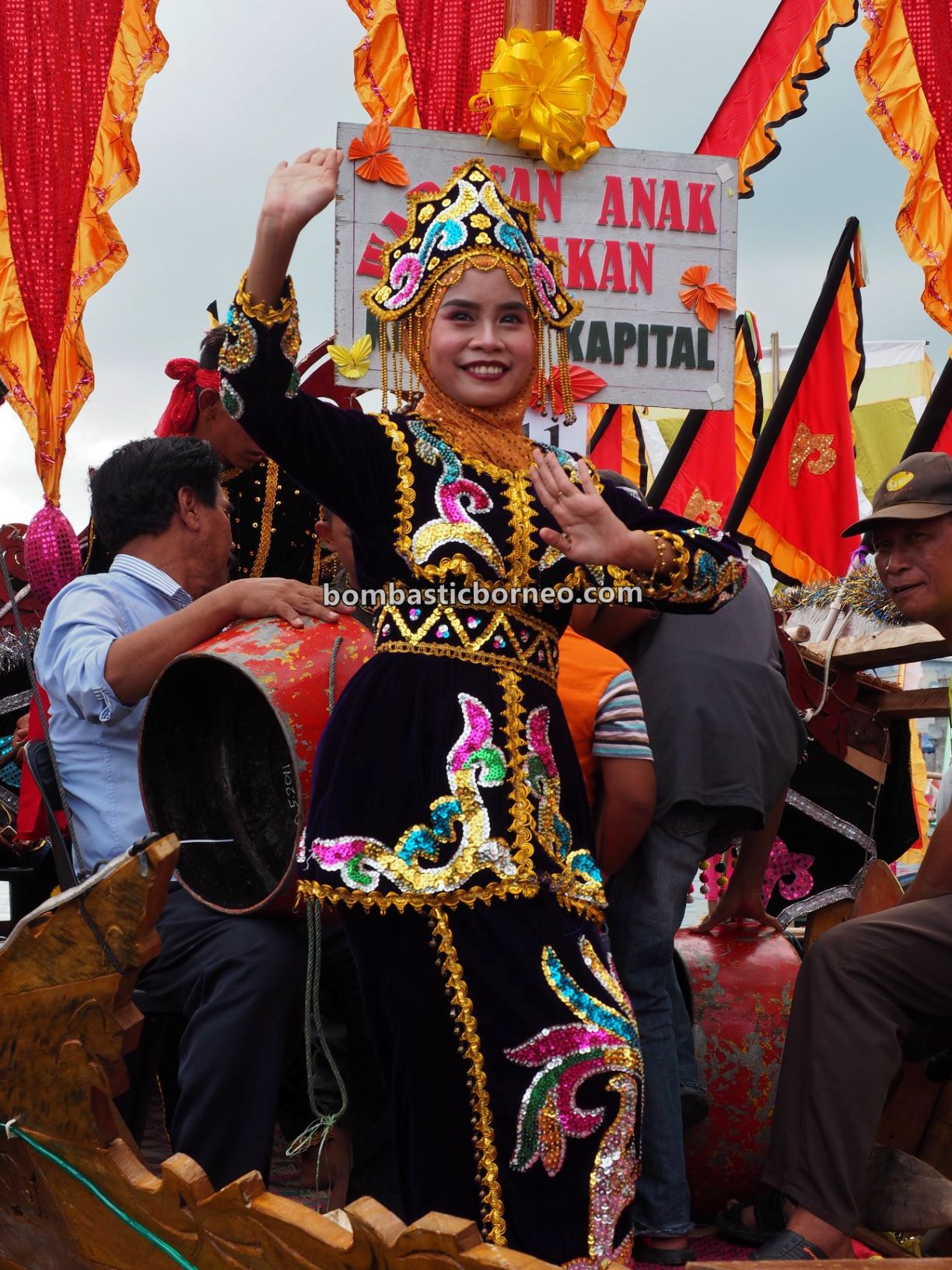 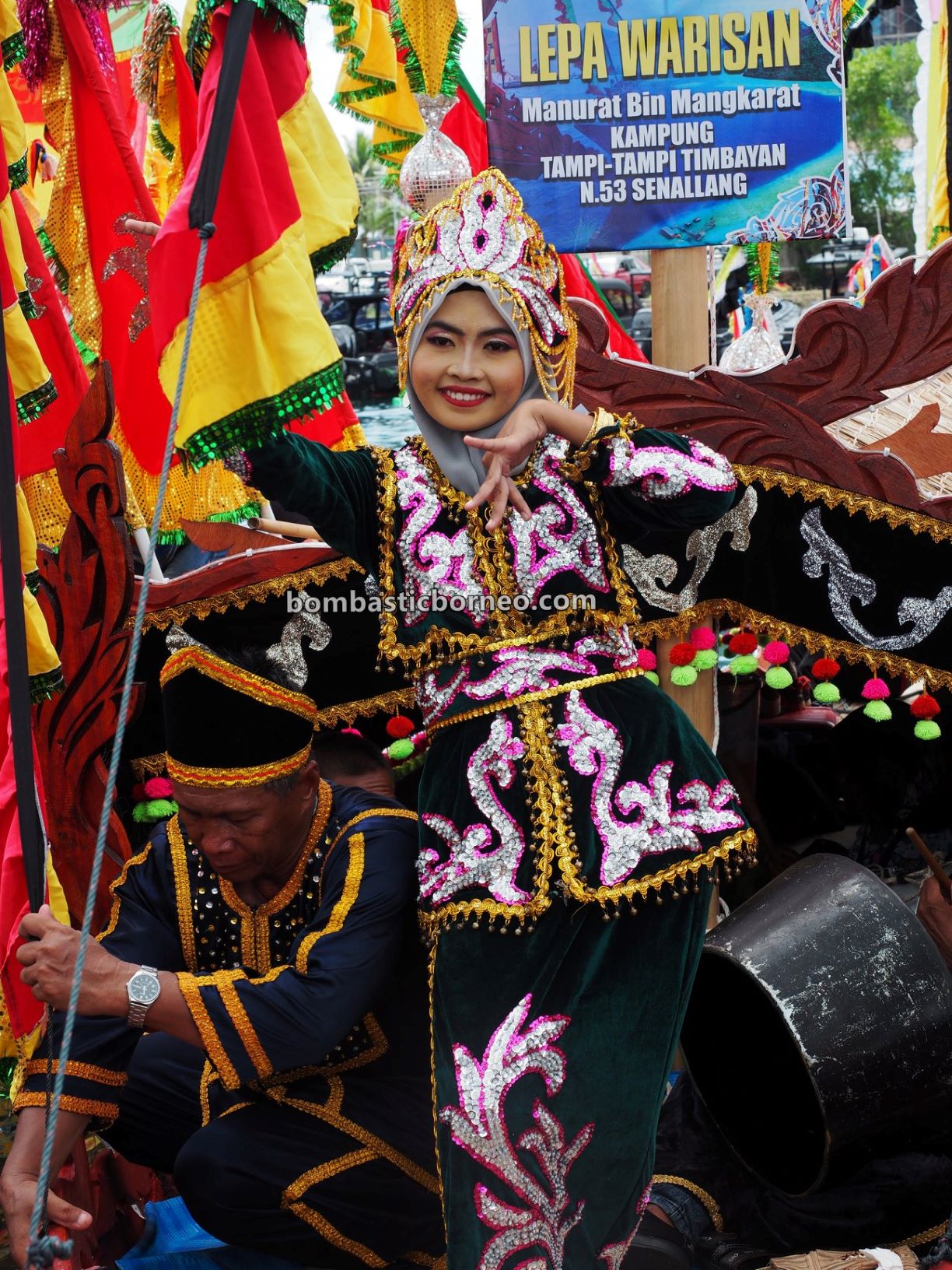 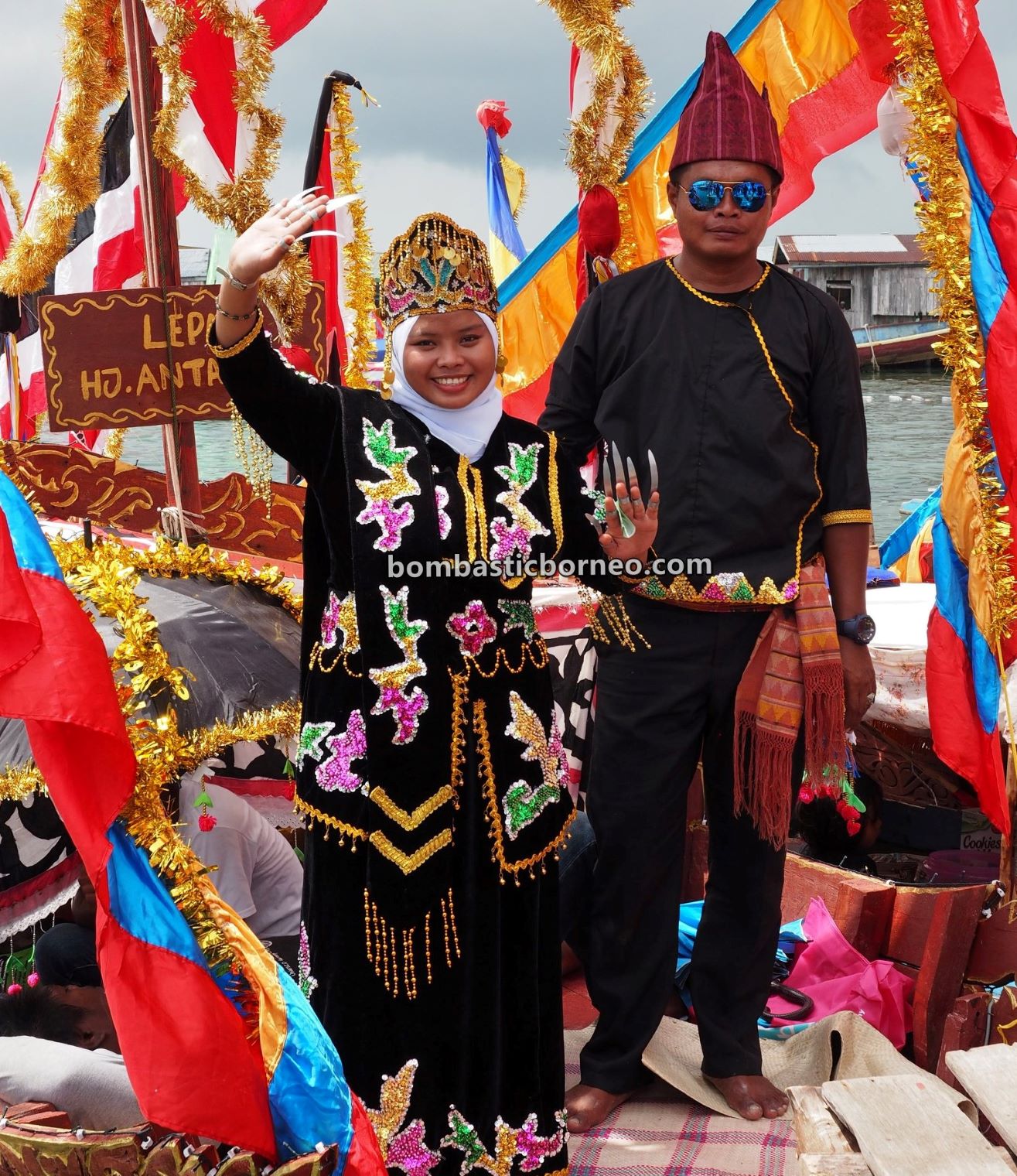 We were so preoccupied with the going on at the water parade that we almost missed out on the food festival just outside Seafest Hotel. By the time we arrived on foot, most of the food had been snapped up. Some booths were packing and ready to call it a day. 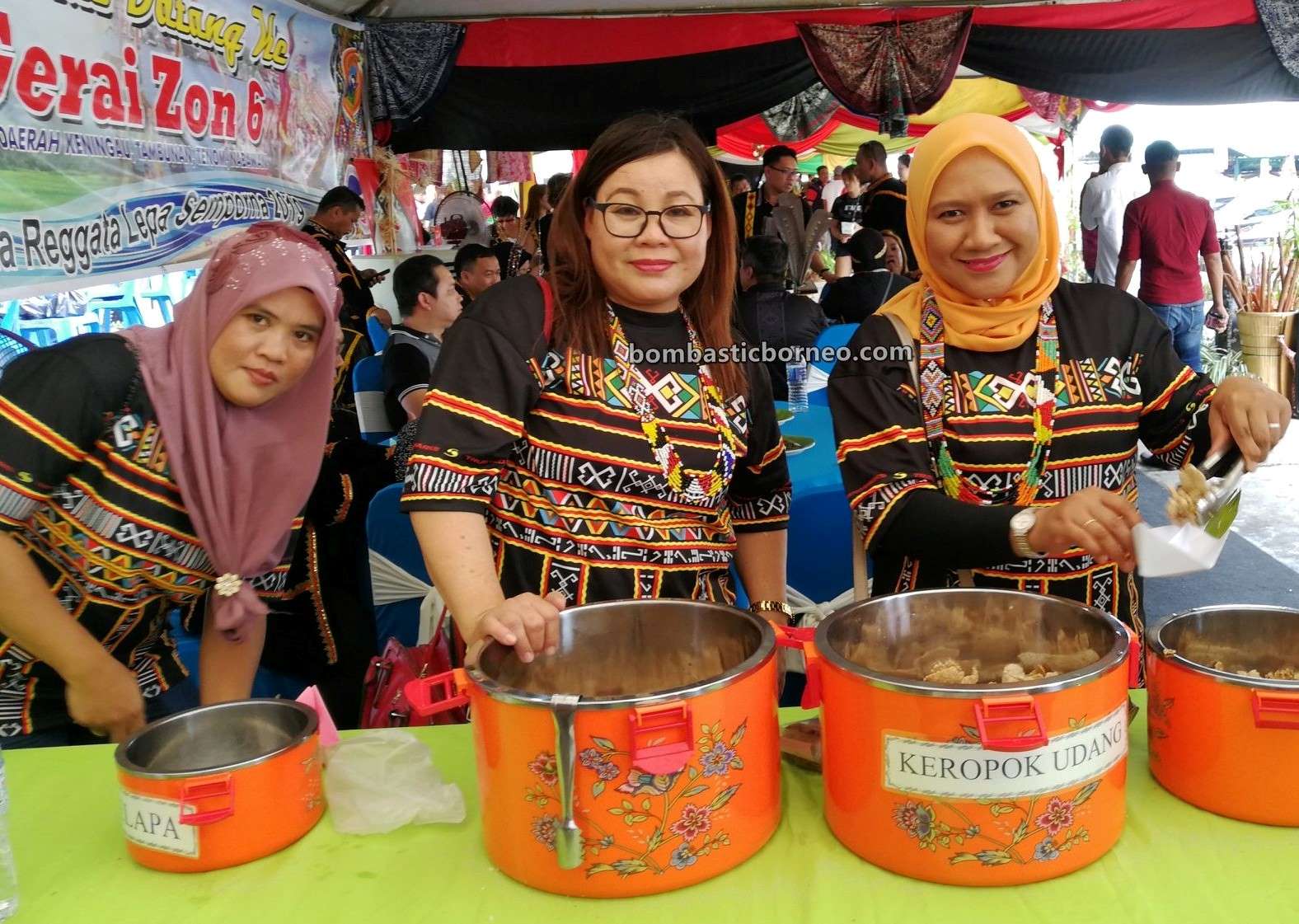 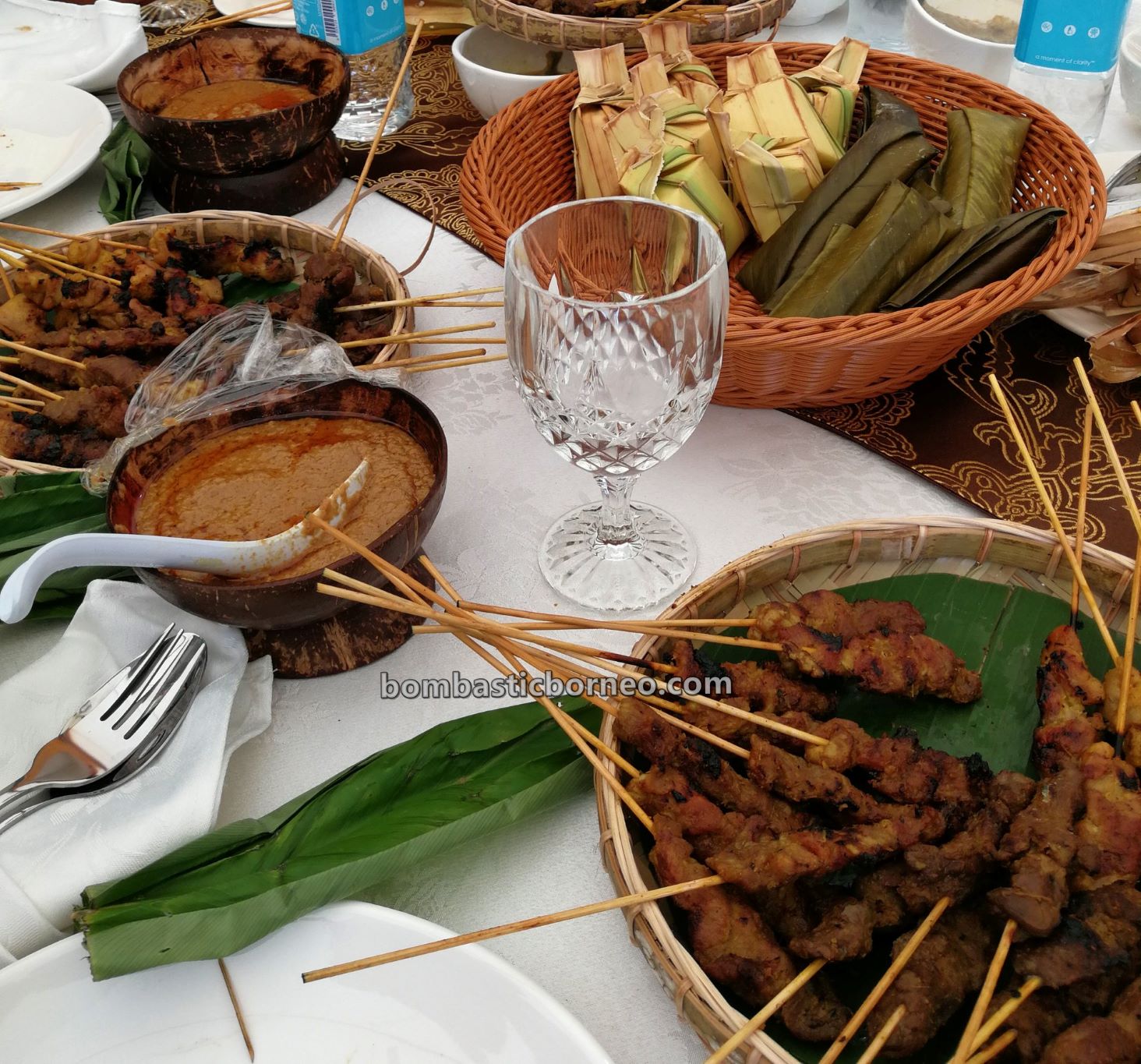 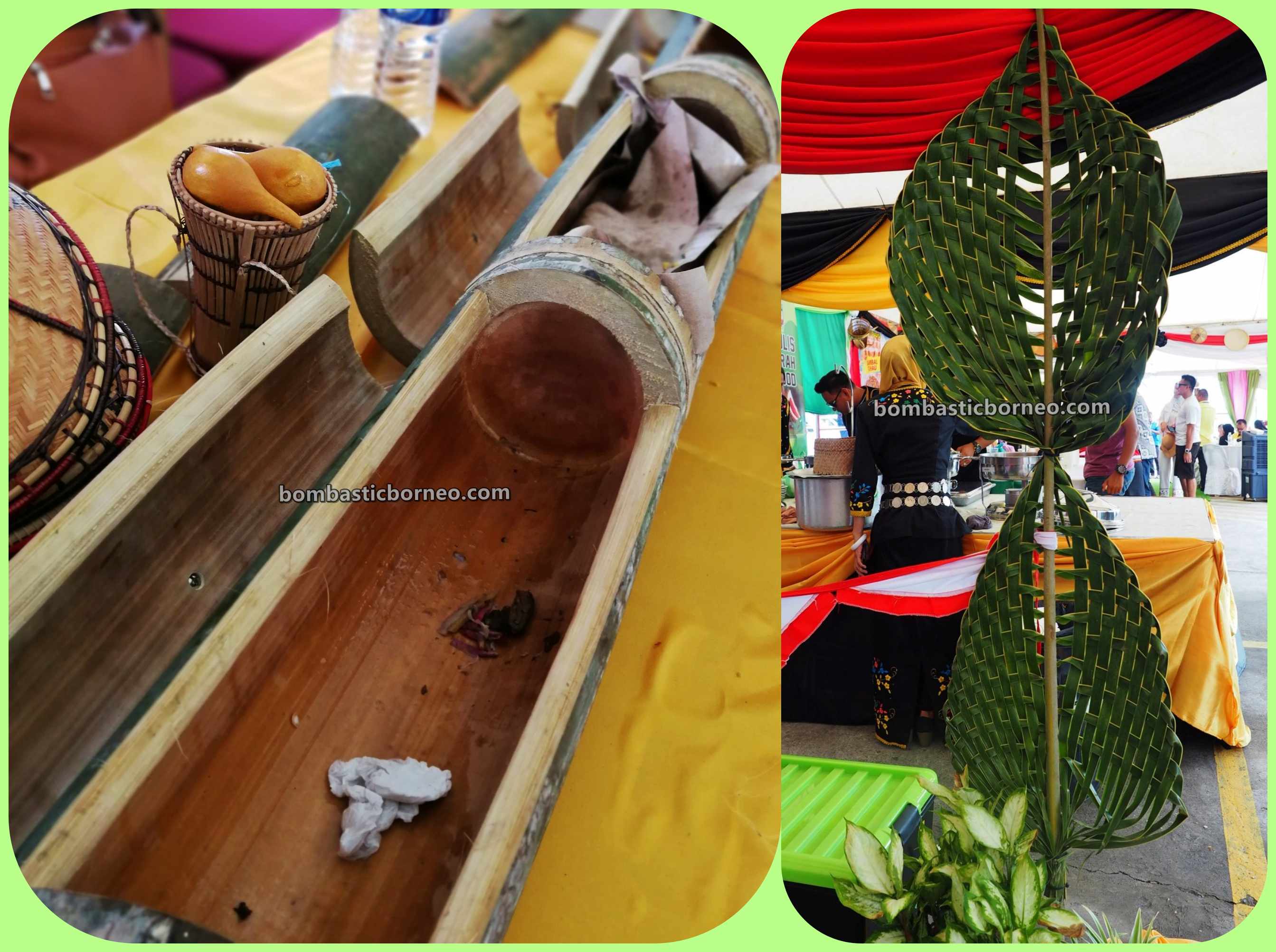 Communities from all corners of Sabah came to showcase their indigenous foods. All participants came in their beautiful and unique attires to present their food for free sampling. Such a miss.

On the whole, the trip was an interesting one except for the poor garbage collection and the over populated booths selling the same stuff.

Did the Semporna council ever care how much the traders made if they ever profited all. Not according to the taxi driver. Economics not being the only issue but also the congestion they caused in a tiny town like Semporna. Perhaps, the organiser should think of other ways to generate funds other than booth rentals. Next…Sebatik Island 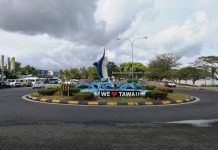