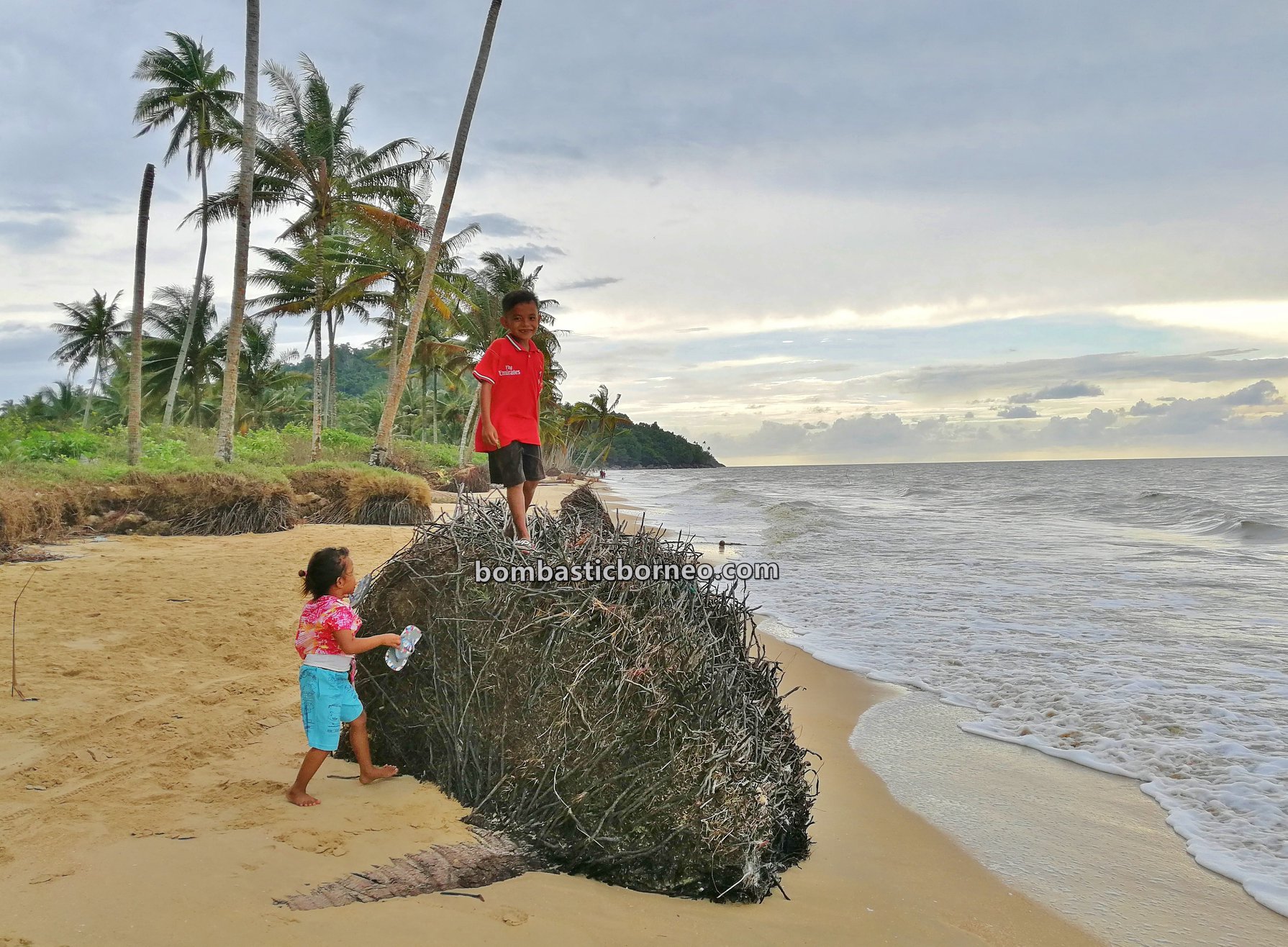 Jawai Laut was our first stop over as we began our exploration of West Borneo.

It was the first day of the lunar new year celebration. We had with us tagging along Emy from Jawai and Desy from Selakau who both work in Kuching. They took the opportunity of the festive season to go back to their hometowns.

We drove from Kuching to the Tebas Ferry to drop off Desy before crossing over the Sambas River by ferry to Jawai. The jetty was super small and so was the ferry. 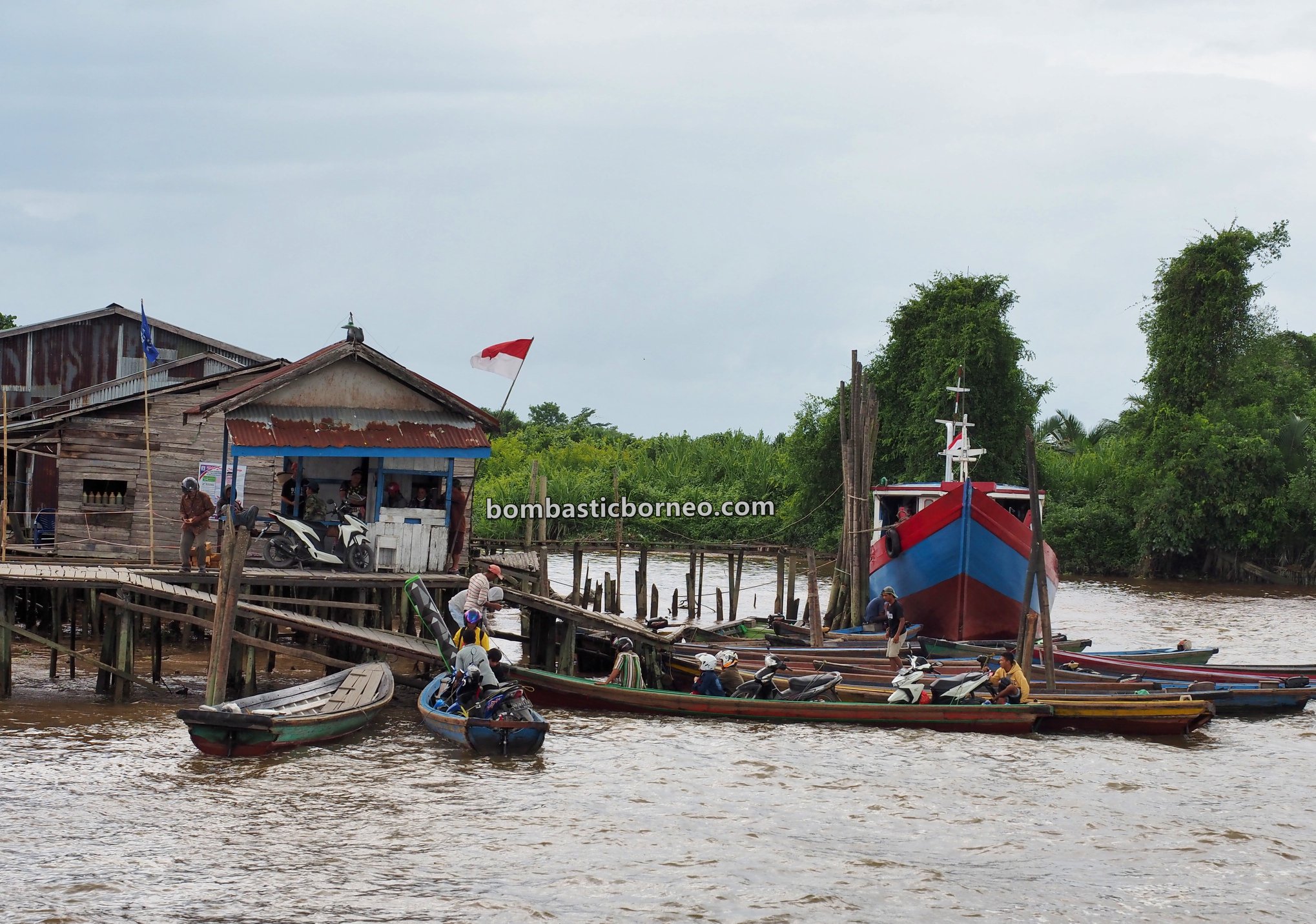 Once over, the road was narrow and full of potholes. Not an easy road to drive on. Watching from inside the car behind the motorcycles, they were like trotting horses. We passed many big patches of paddy fields. 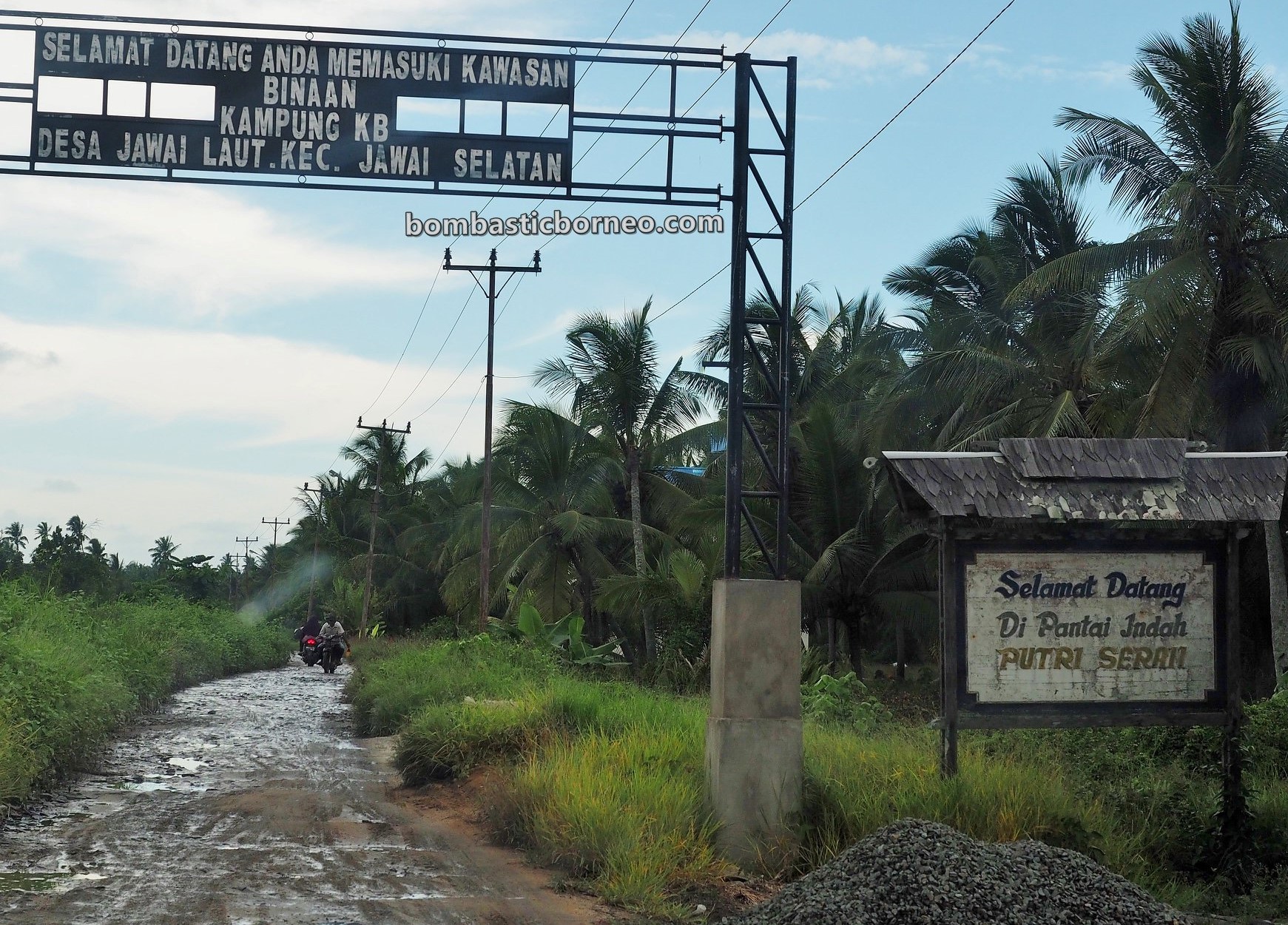 We finally arrived after an hour at Emy’s house. It was a modern Malay house. The Malays here were mostly fishermen or rice farmers. Three minutes walk to the back of the house was a white sandy beach facing the South China Sea.

Chatting with Emy’s family members was easy as they spoke the same language like the Malays of Sarawak. The first thing on arrival was to taste Emy’s sister in law’s Sambas porridge “Bubur Pedas Sambas”. Long absence from home made Emy longing for this Sambas speciality which was cooked with about 10 types of vegetable. We tried it and were impressed.

Took a stroll with the kids at the beach and later used the motorcycle to explore further around this Malay village. The motorcycle path was very busy with the Chinese community from nearby Sentebang dashing back and forth chilling at the end of the beach where the Seraii Hill sat. They were all dressed in red the traditional colour of Chinese New Year. 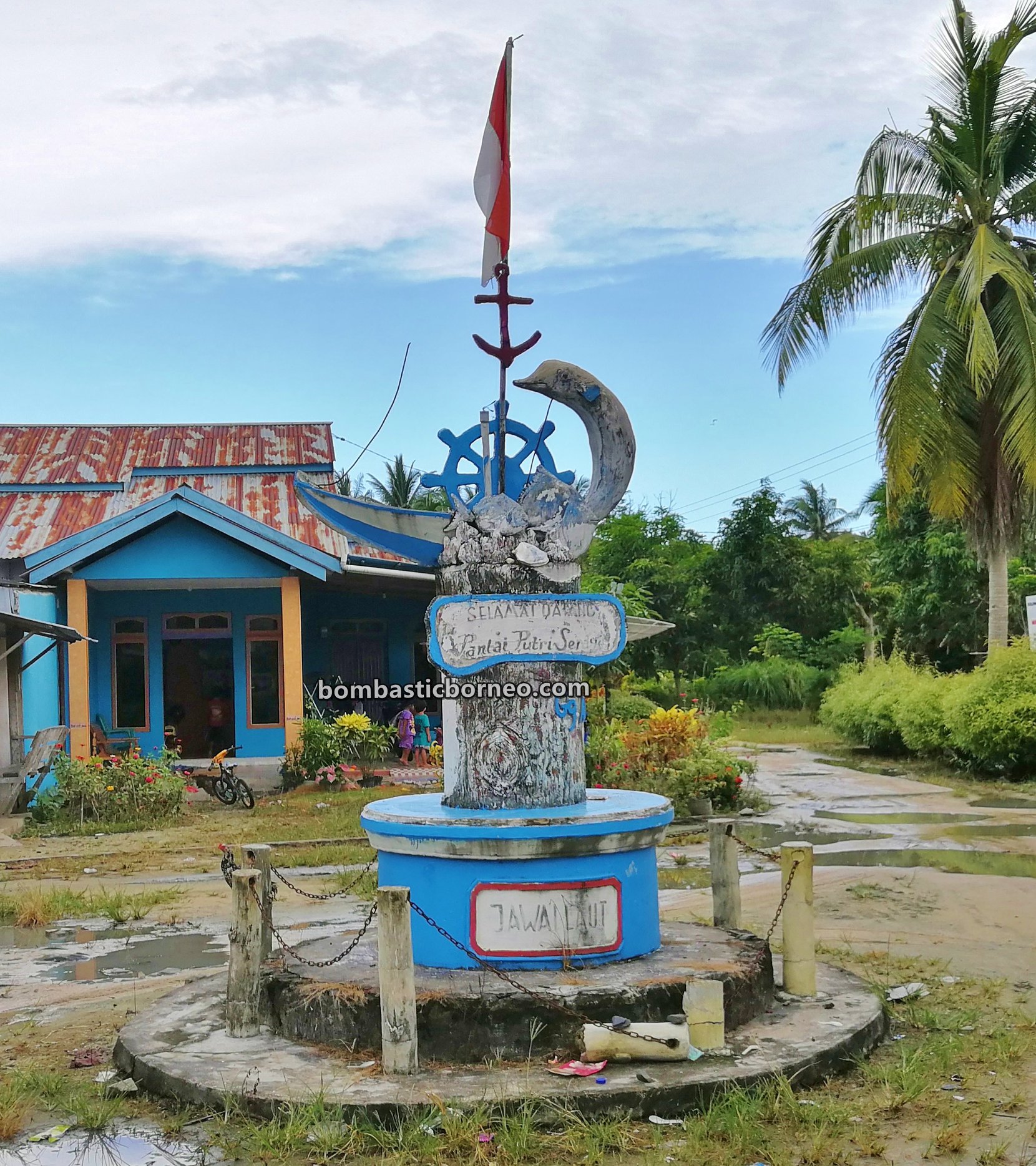 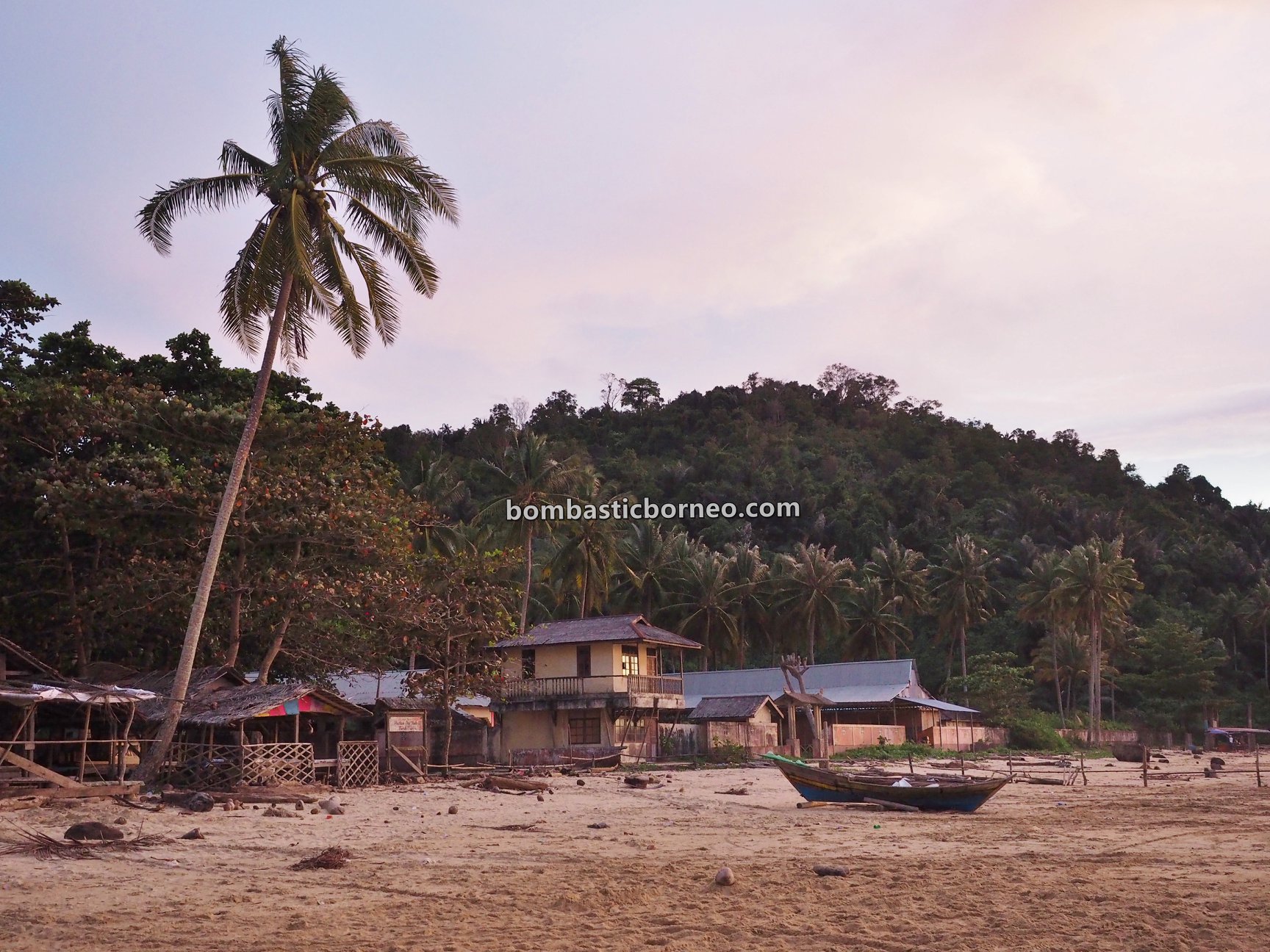 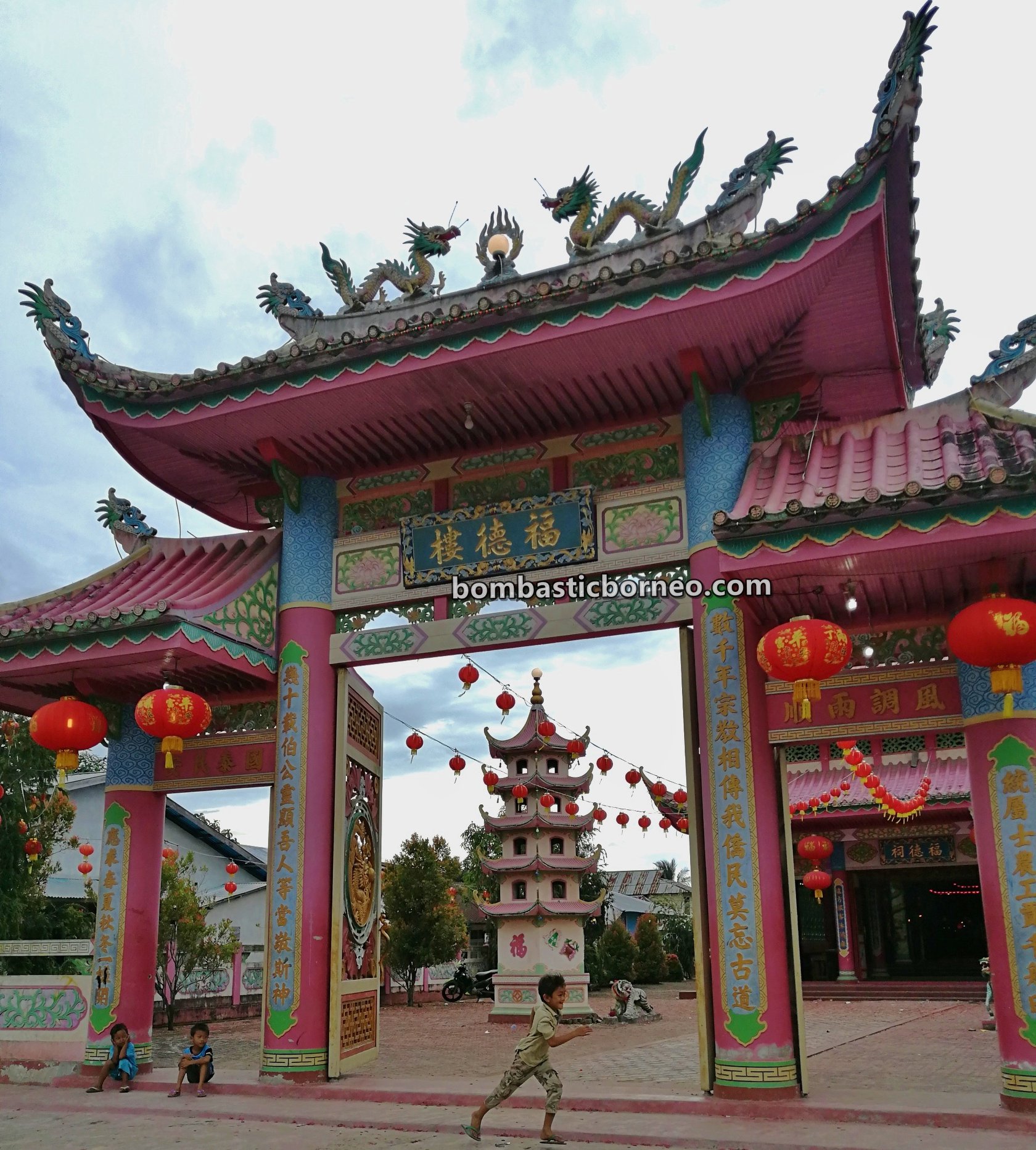 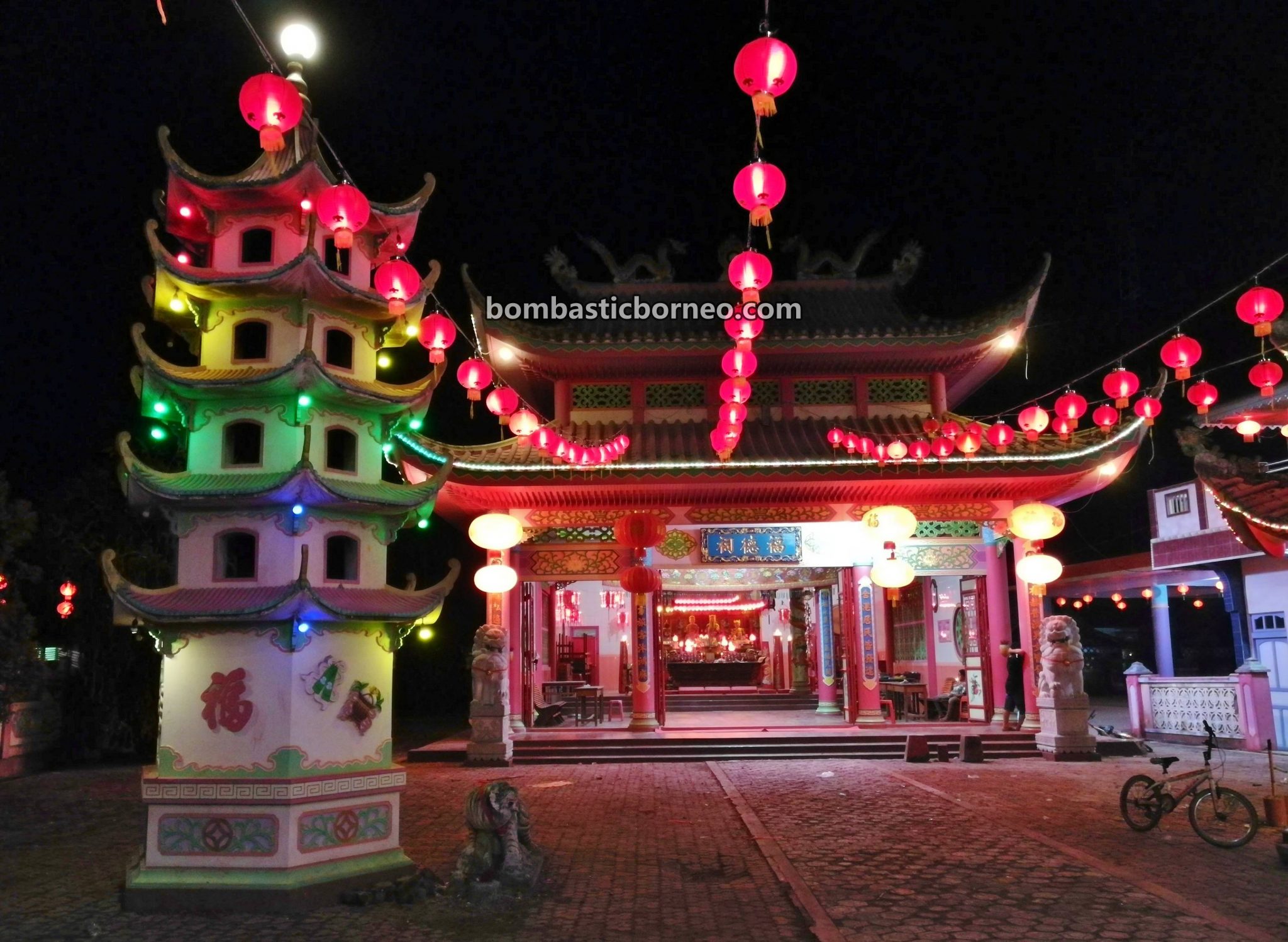 In the evening we took a leisure drive to Matang Suri to enjoy watching the colourful lightings of the Hakka village along the way. Fireworks everywhere to get the festive mood rolling. 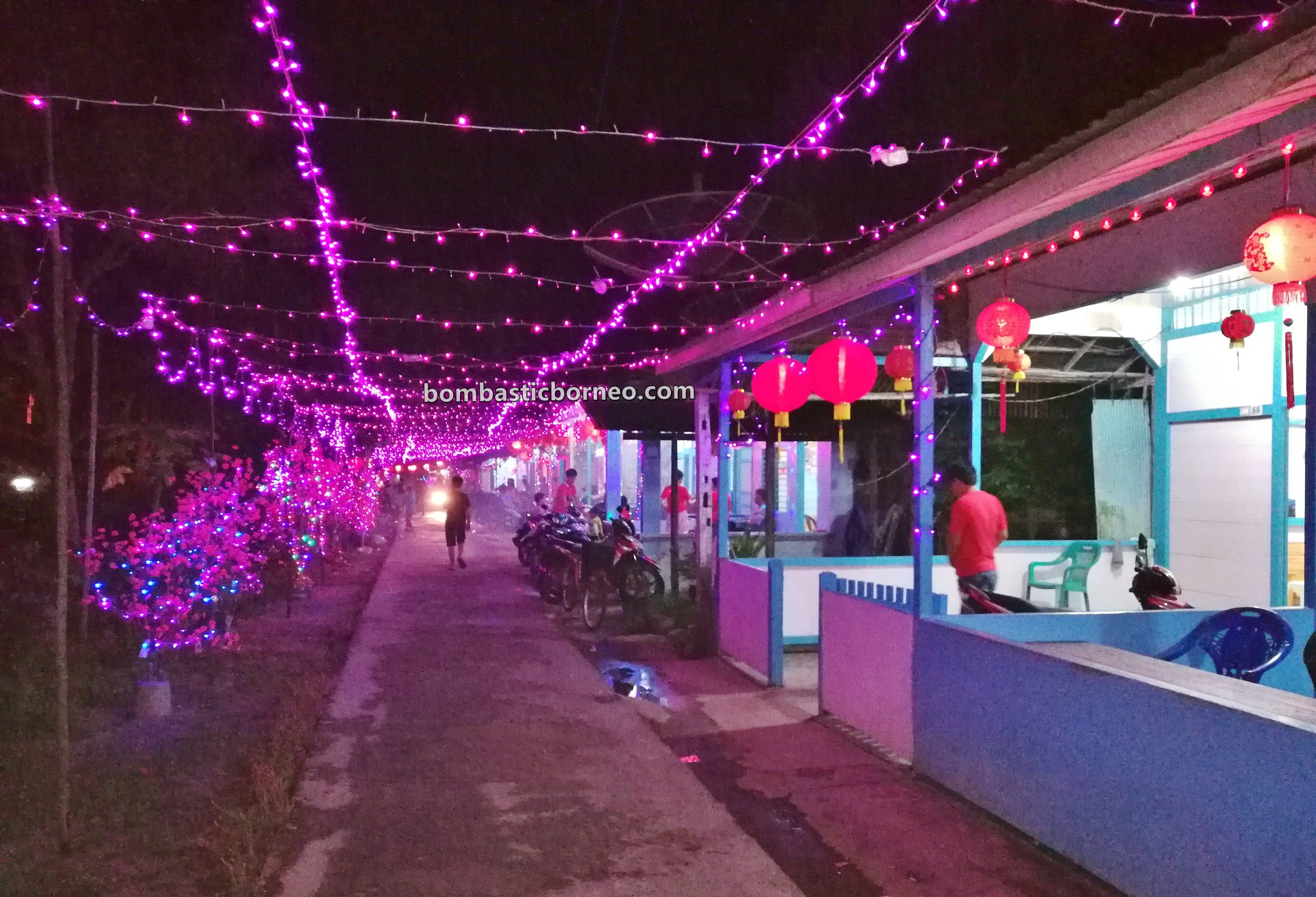 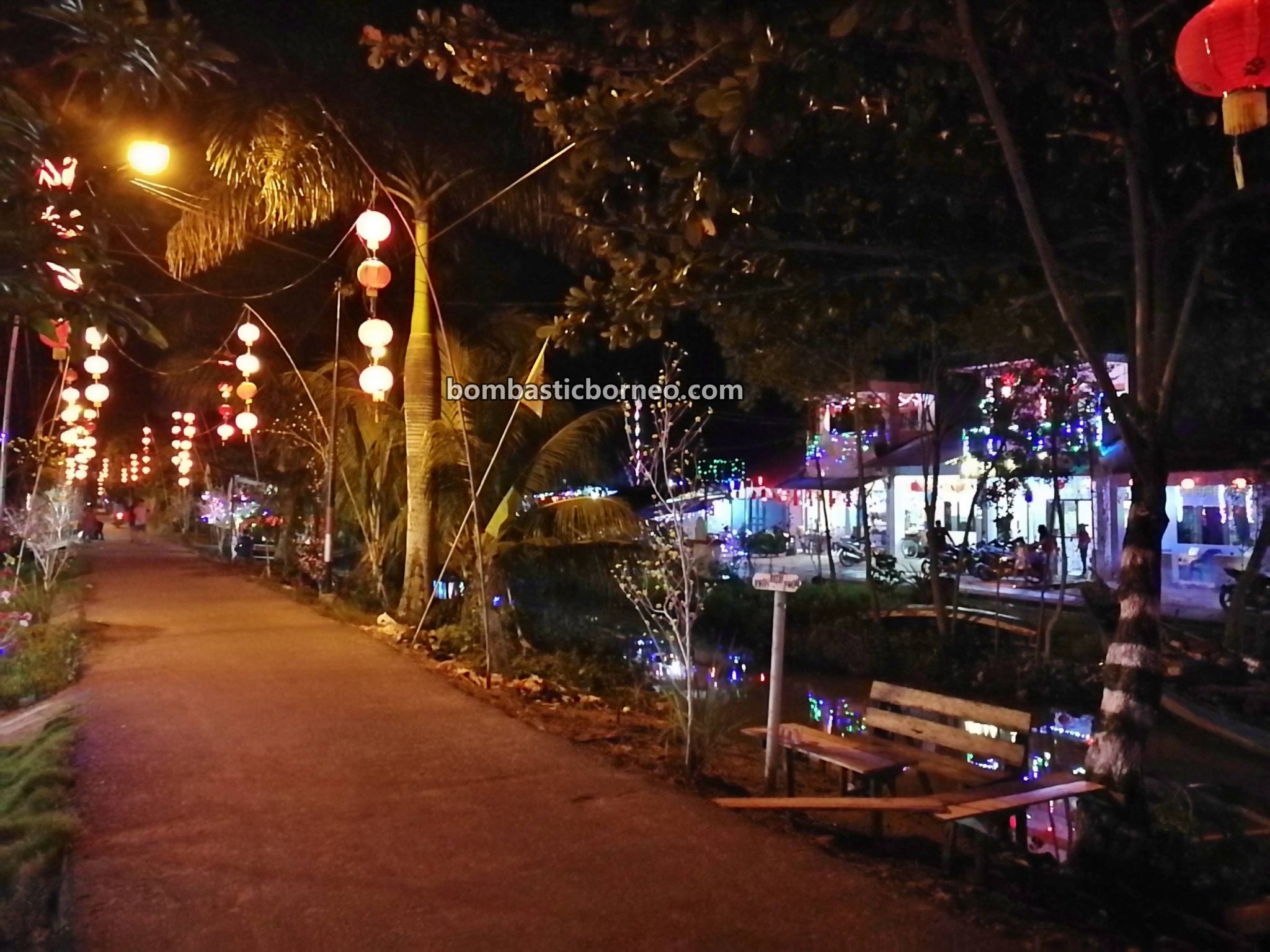