Our friend Roni from Rambai who happened to be invited to Tamong’s Gawai suggested we had a look at Tamong’s microhydo system situated at Nge’ek Waterfall. 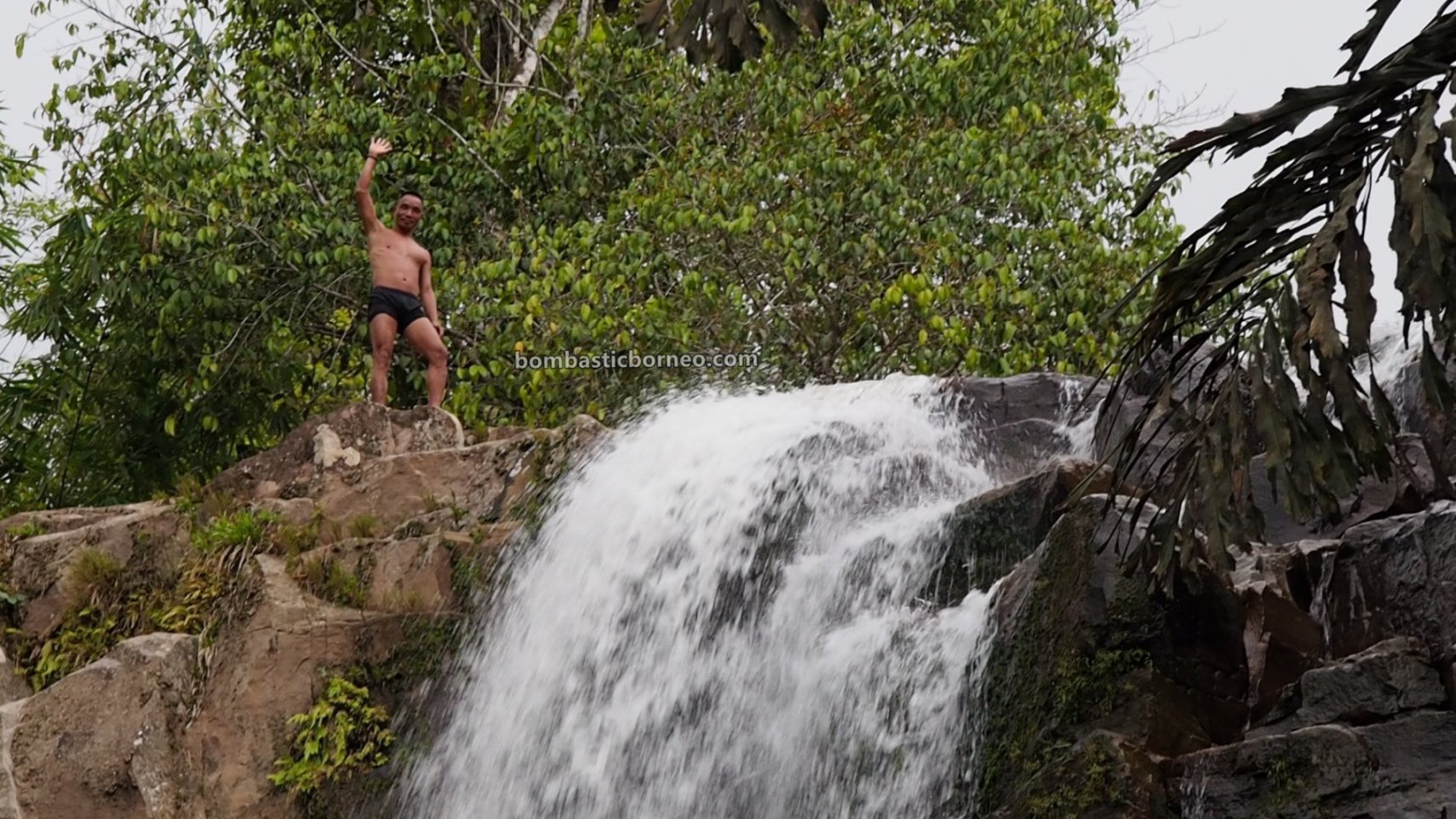 Roni arranged for 2 ojeks to take us there which was less than 10min ride away.  We headed in the direction of Mount Bengkarum along a small dirt road. 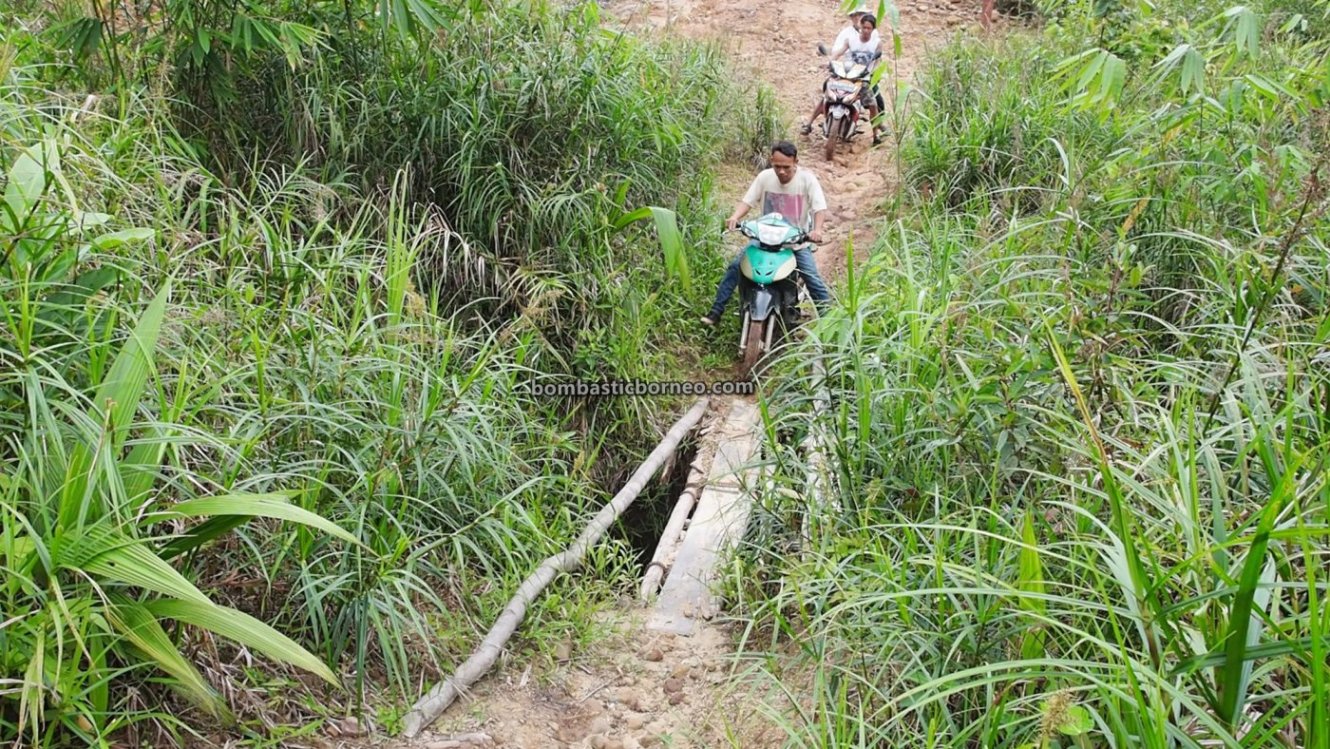 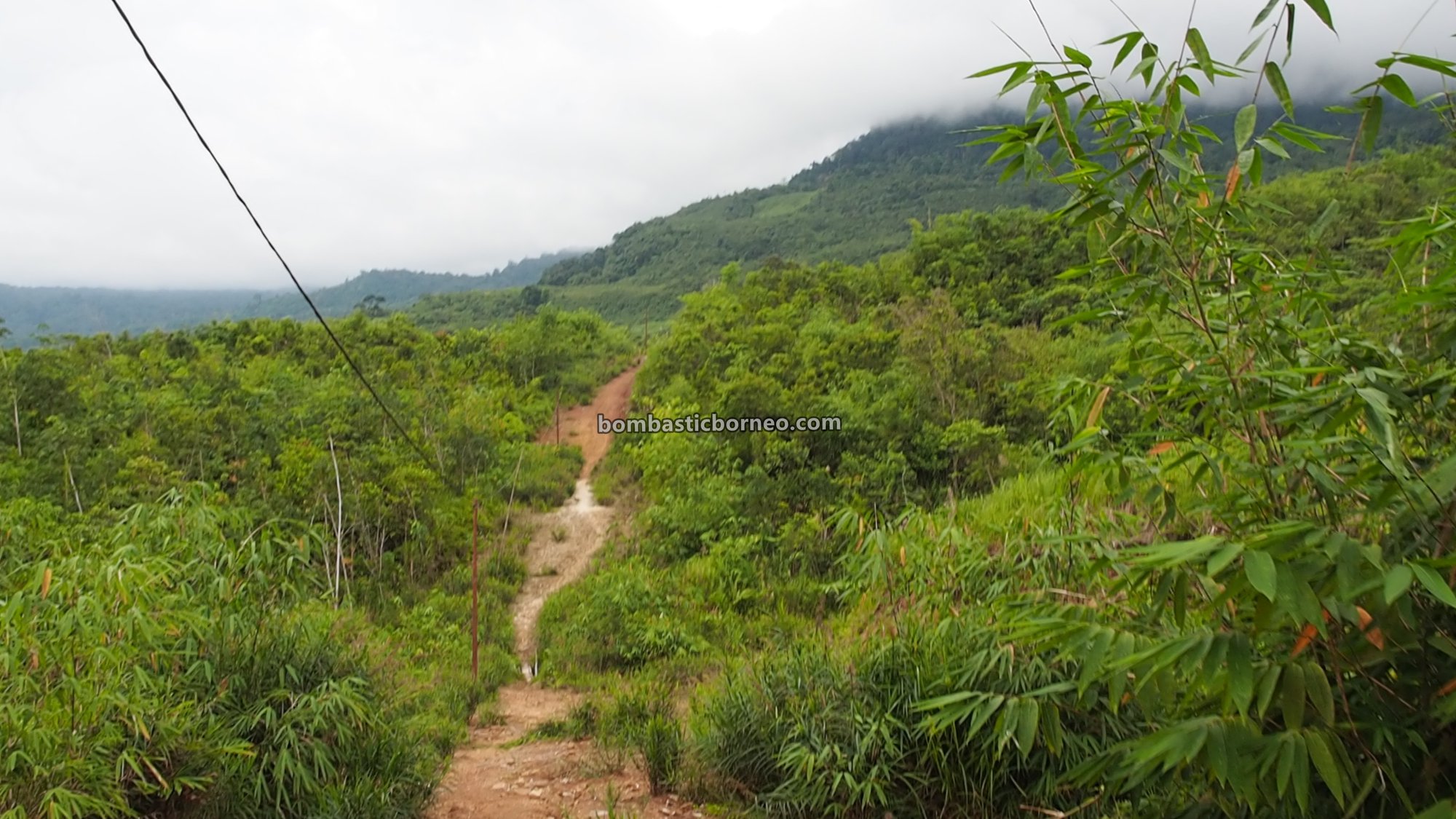 Note that Indonesia produces its own microhydros. The photos and video clips I took of this microhydro were lost when I lost my handphone in Sebujit. The ones posted here are mostly from my drone and camera.  One of the ojeks led us down a steep slope which took us about 8min to arrive at the turbine room. The turbine was running fine but villagers told us the power generated had recently dropped. They suspected the flywheel blades might be broken or worn off by tiny stones. 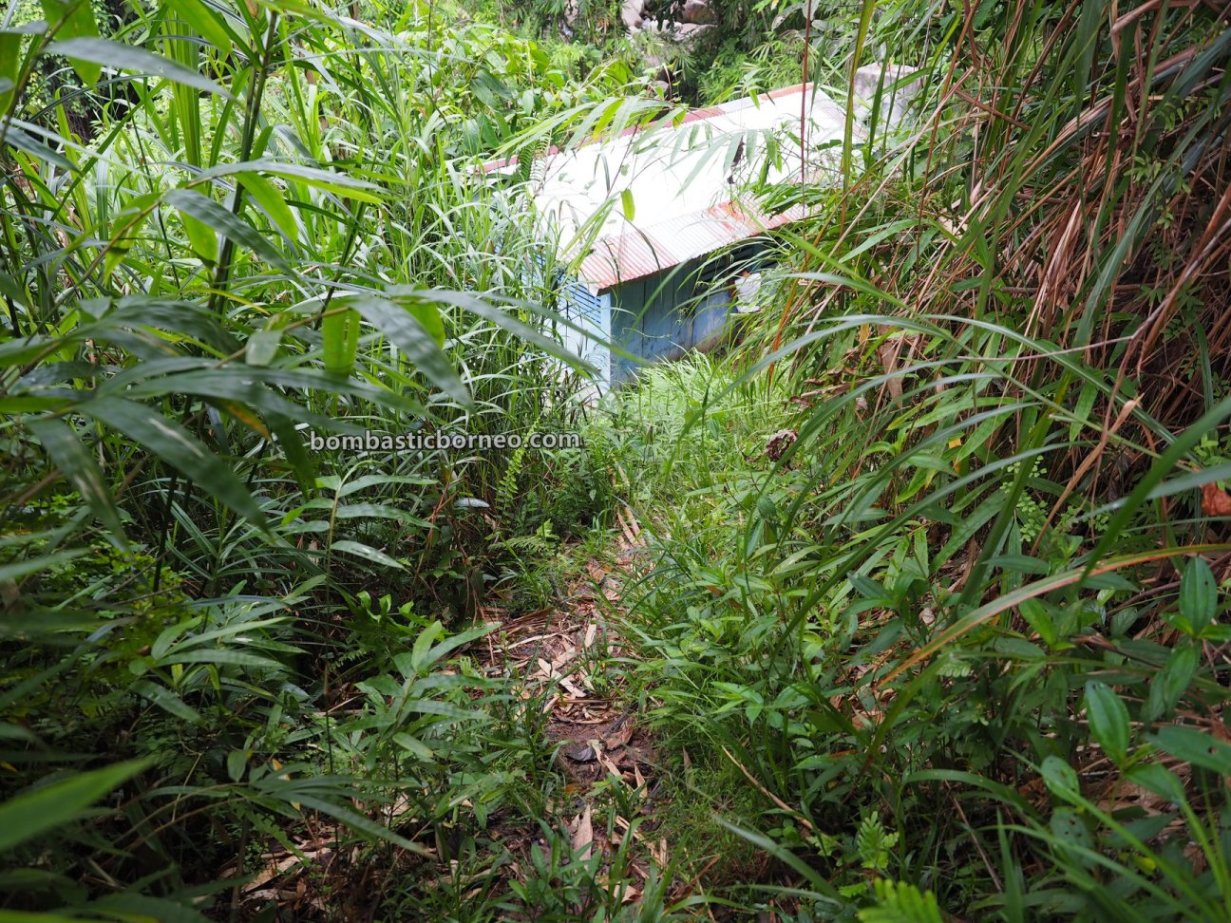 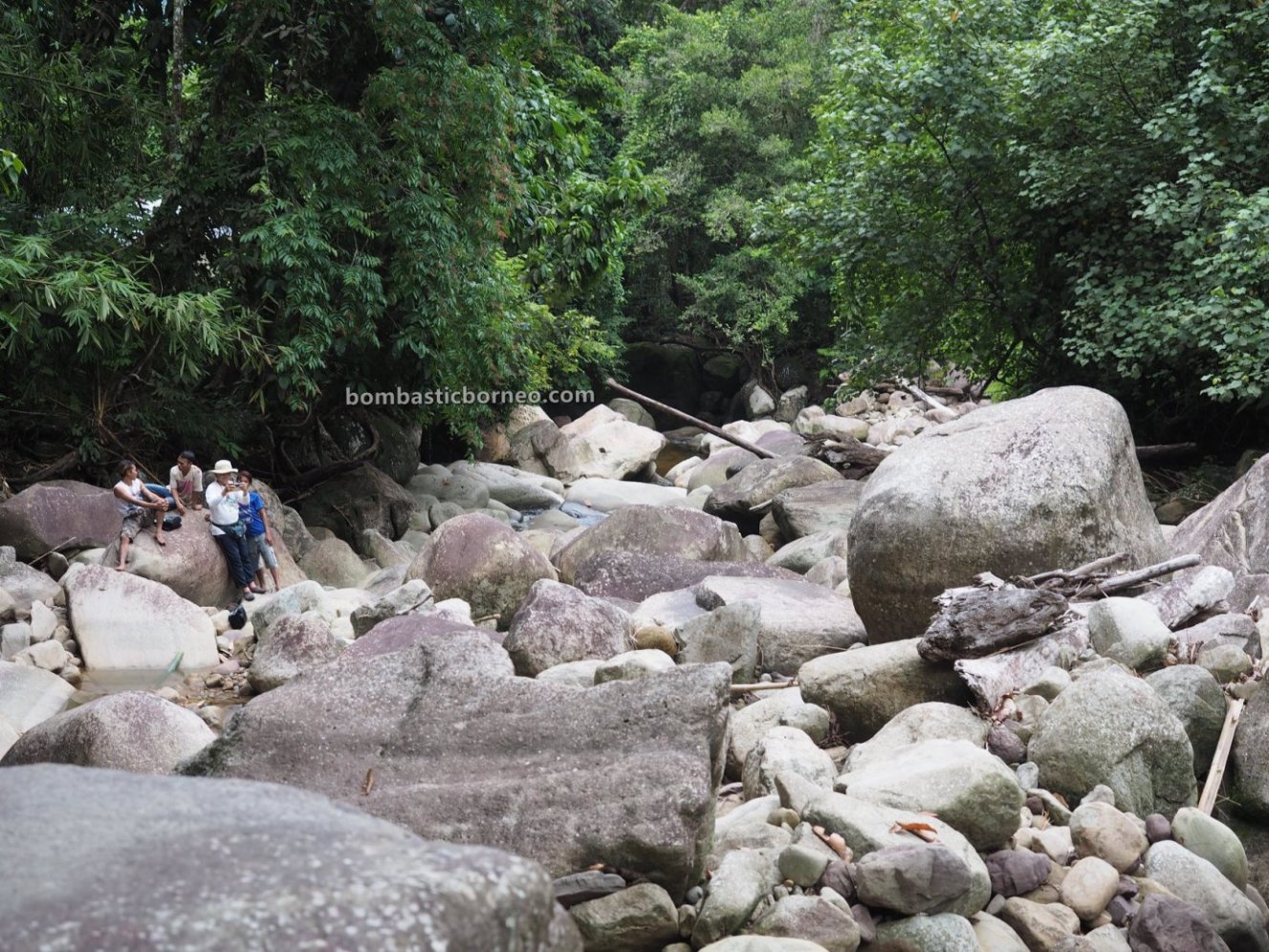 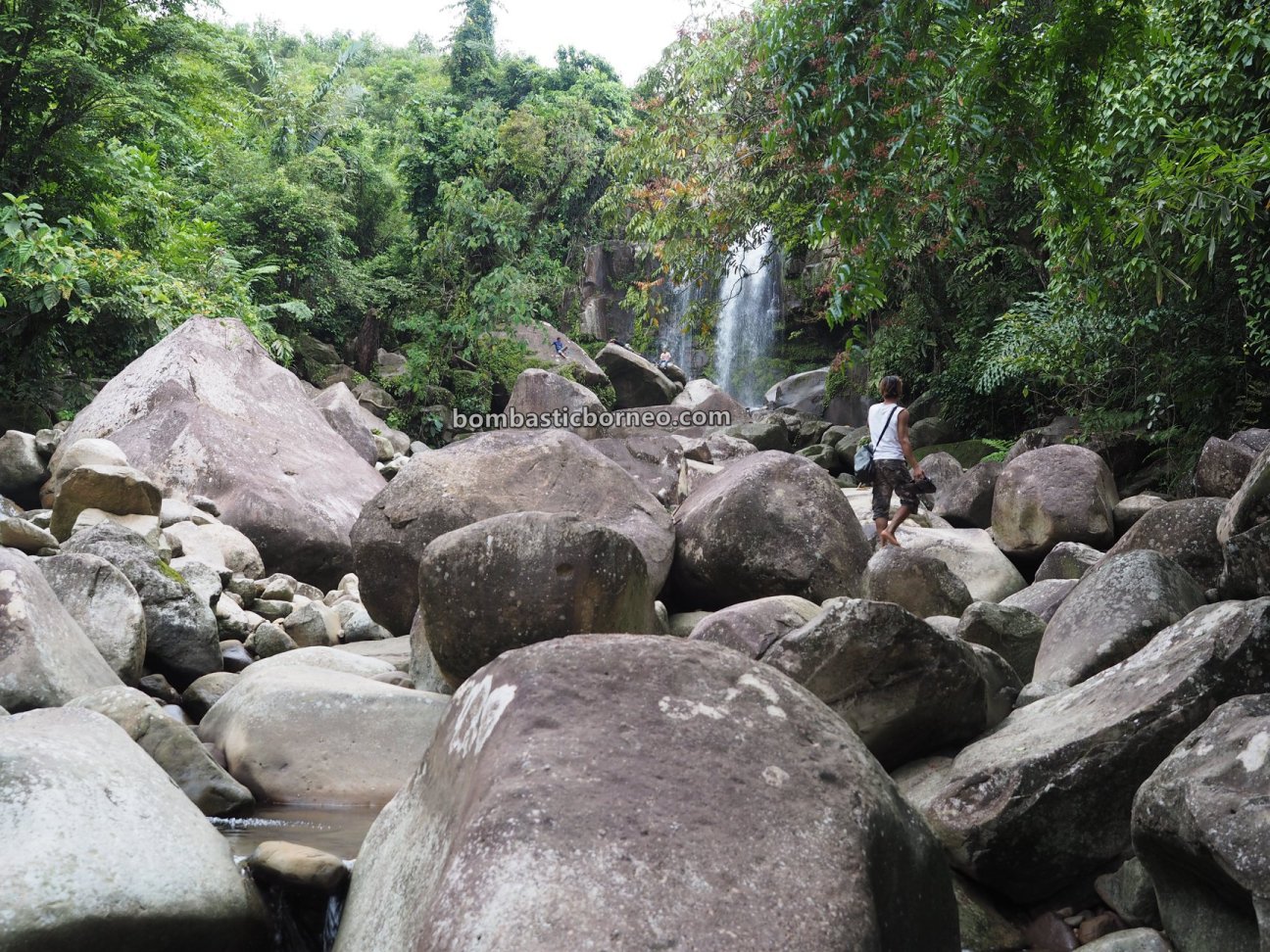 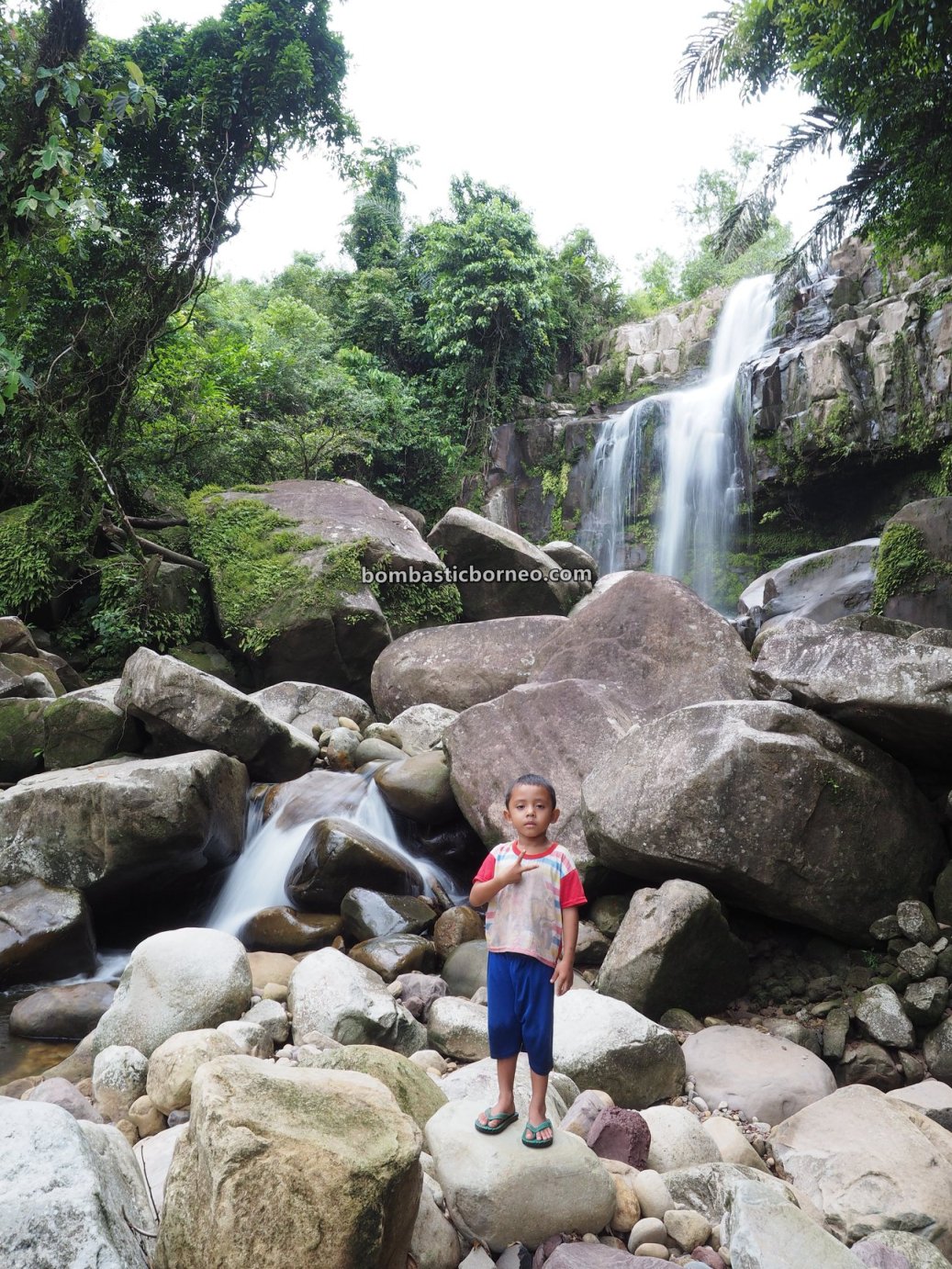 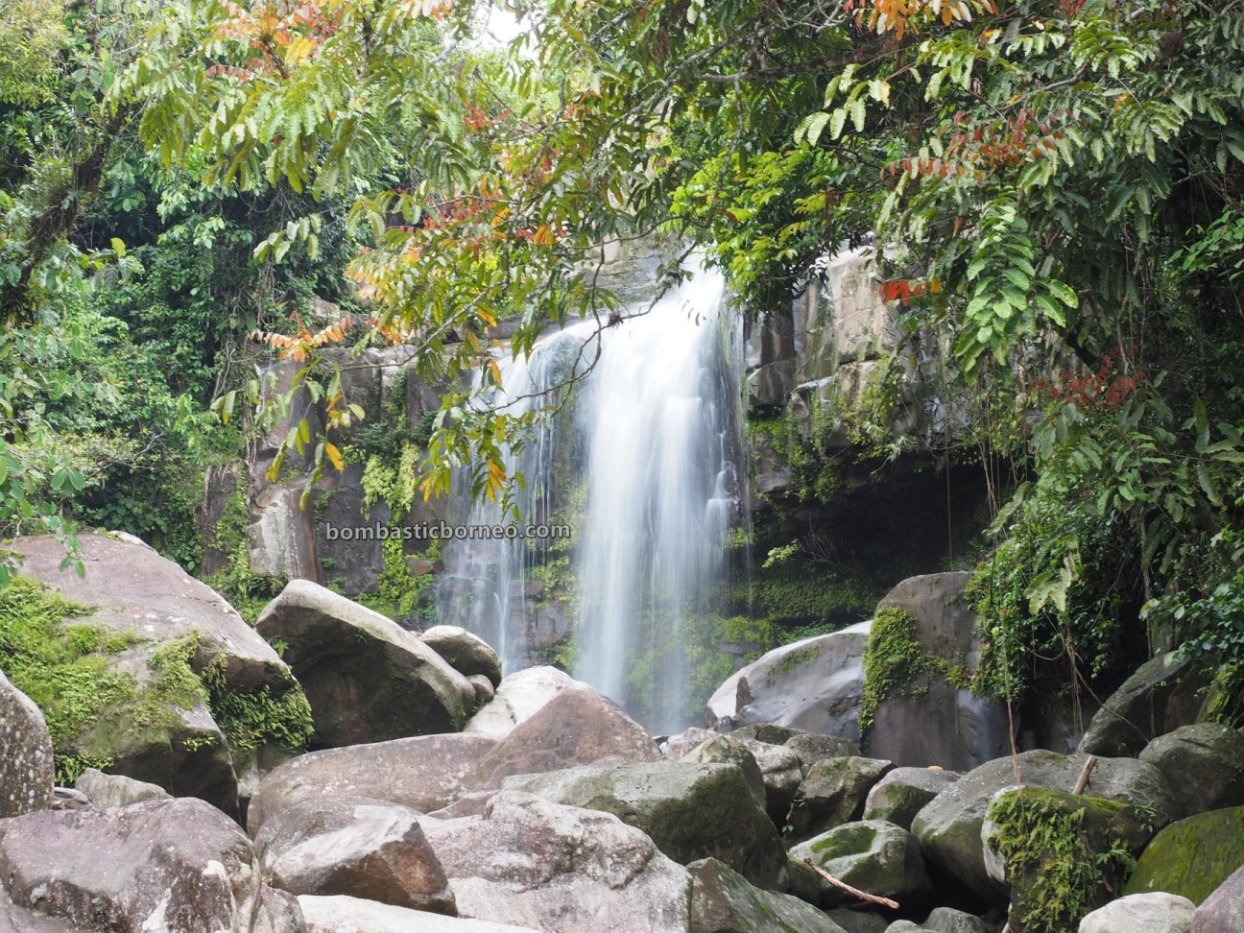 Just to share an interesting story about Mount Bengkarum’s curse that death would befall any Tamong villagers’ household members whoever hunted here. After a few proven cases, nobody hunts here in the jungle of Bengkarum anymore. Next…Goodbye Tamong