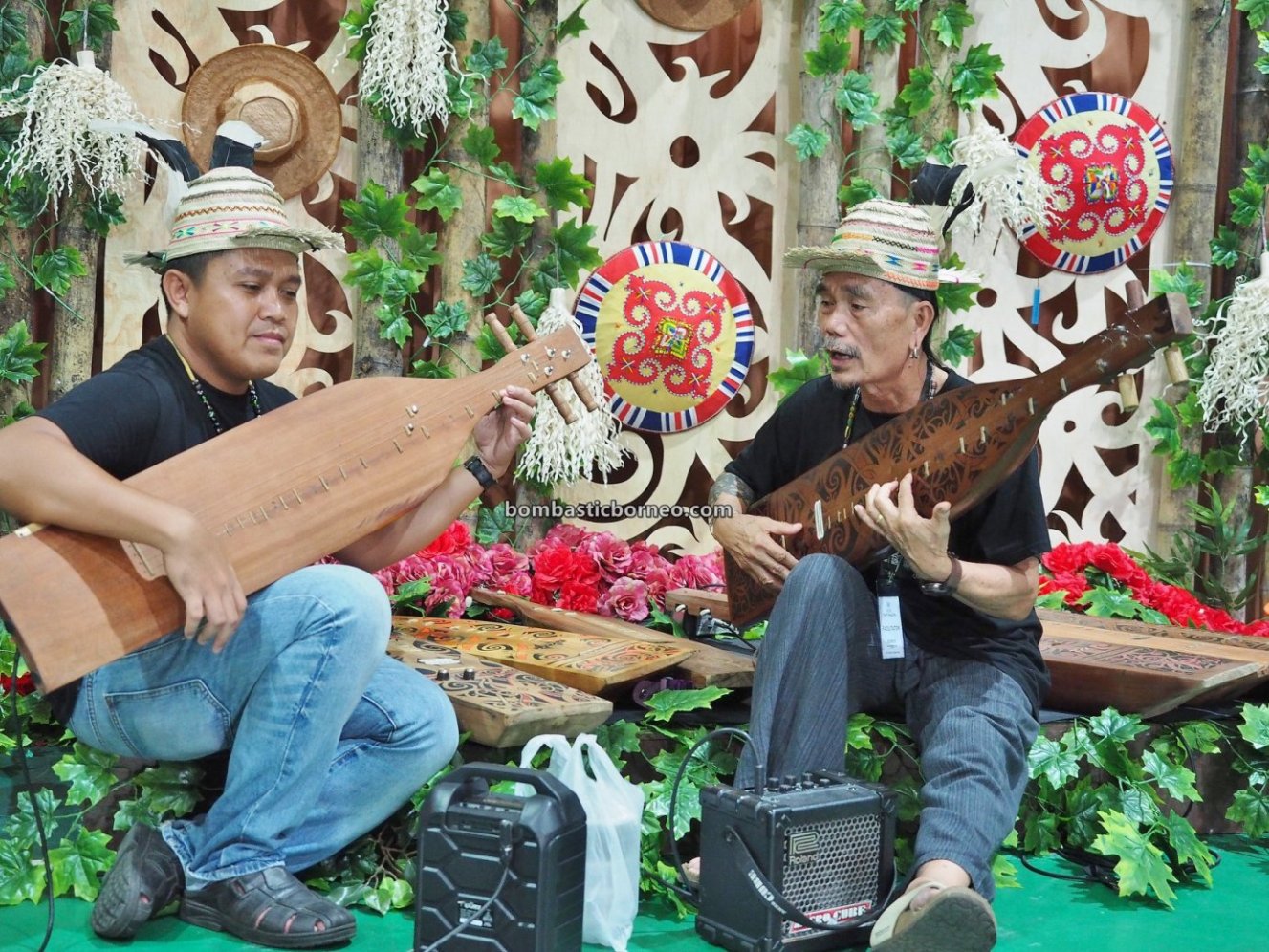 Orang Ulu (“people of the interior” in Malay) is an ethnically diverse tribal groups in central and northern part of Sarawak. The term was popularised by the Orang Ulu National Association (OUNA), which was formed in 1969. 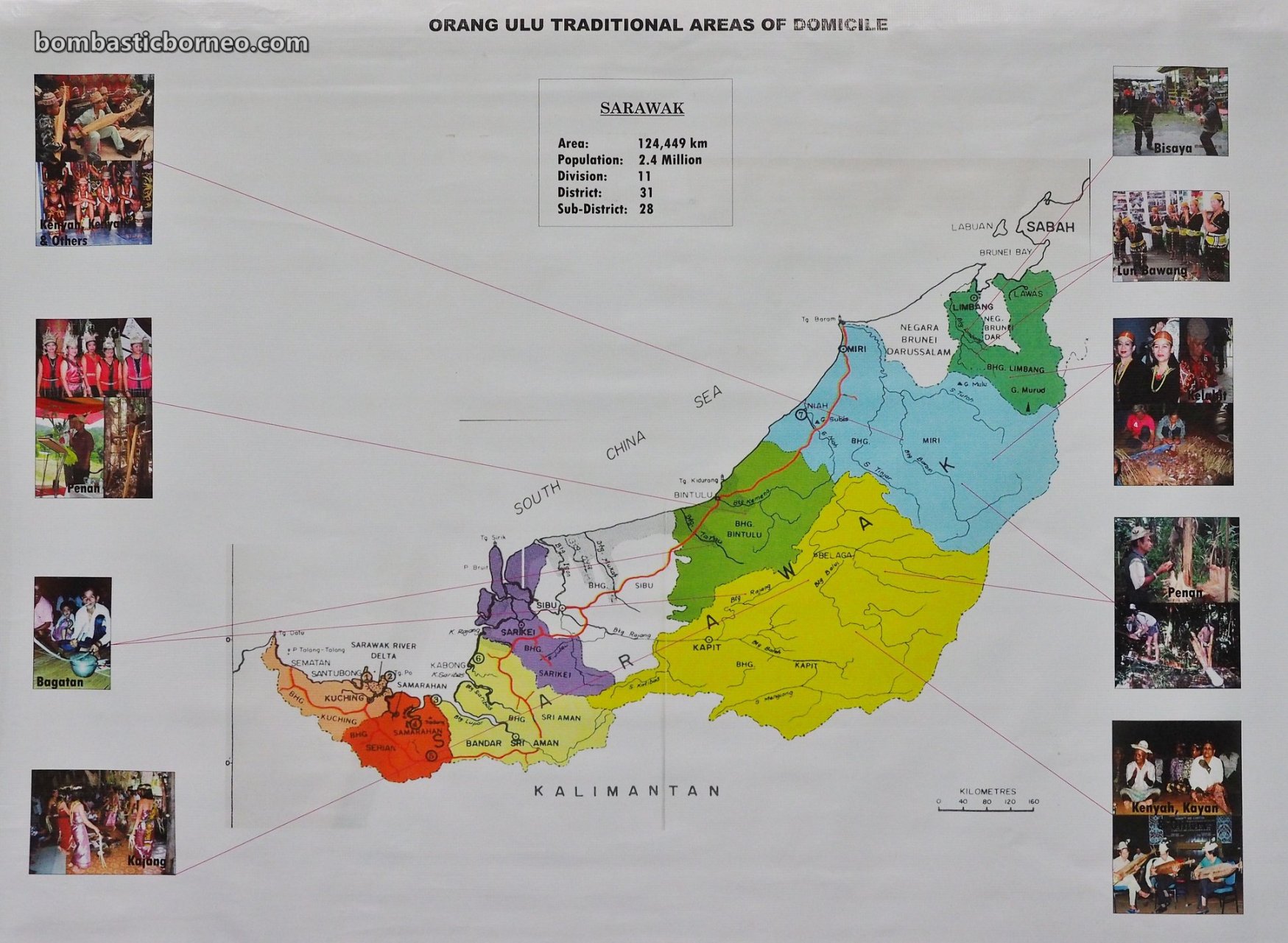 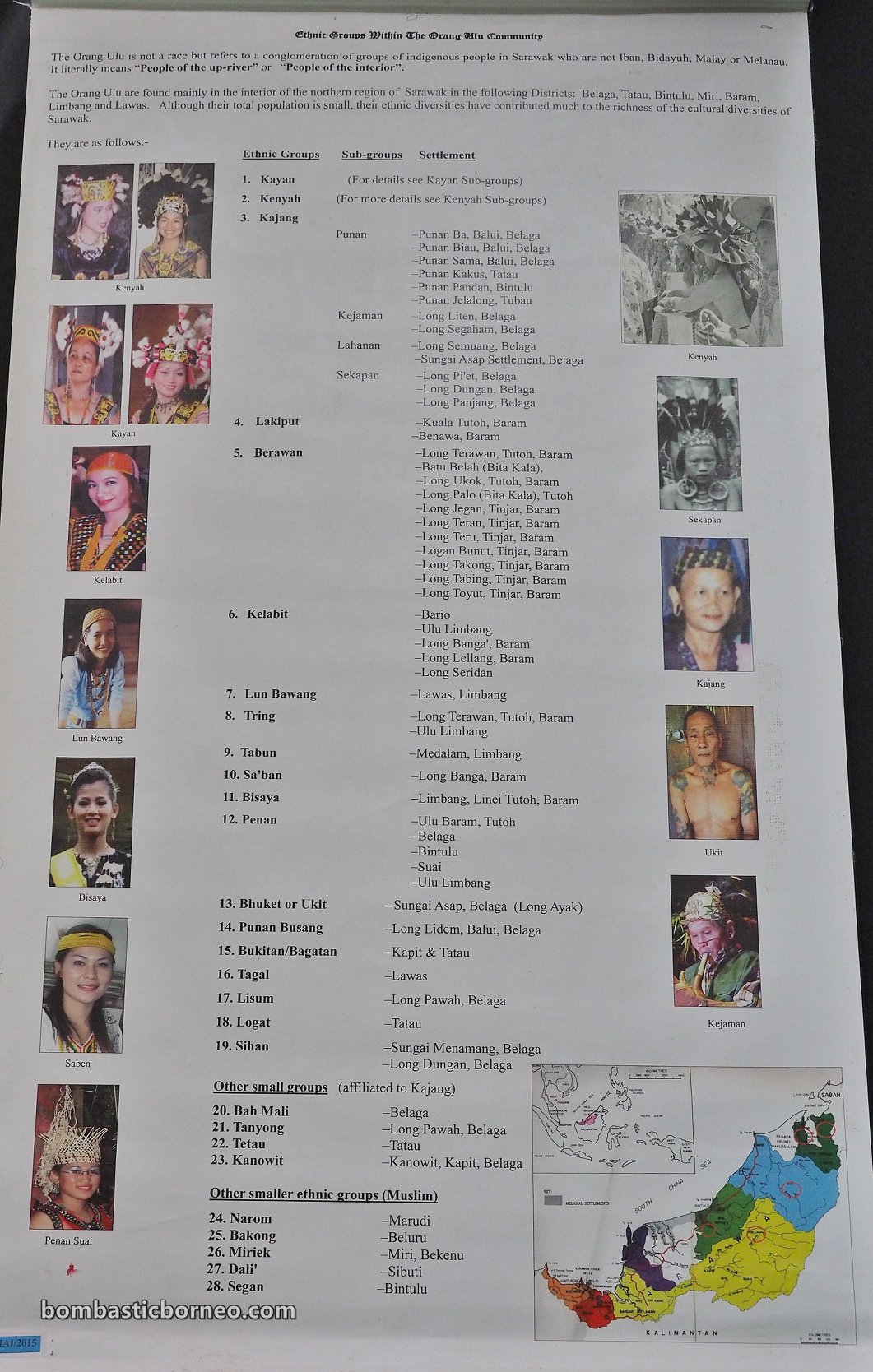 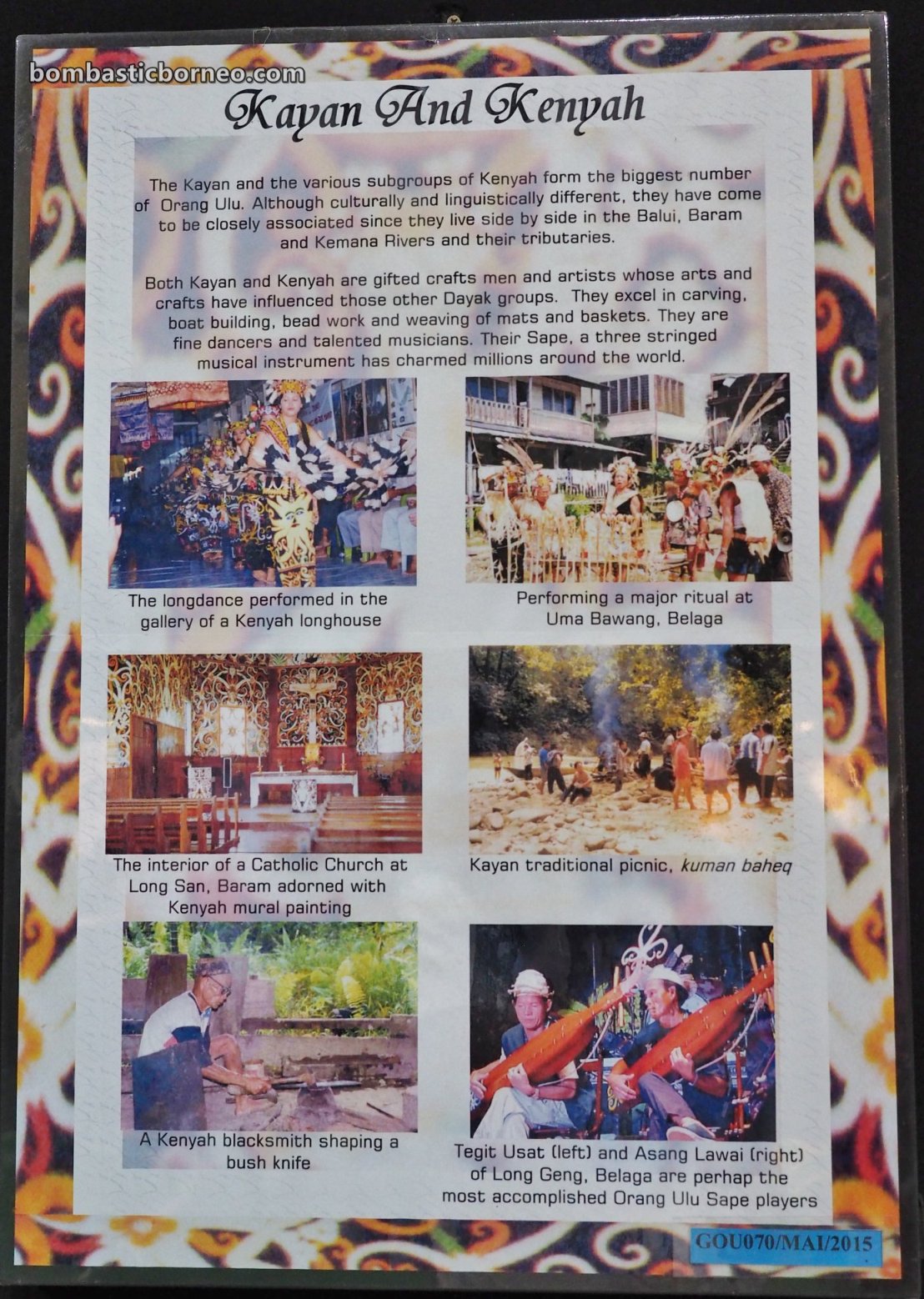 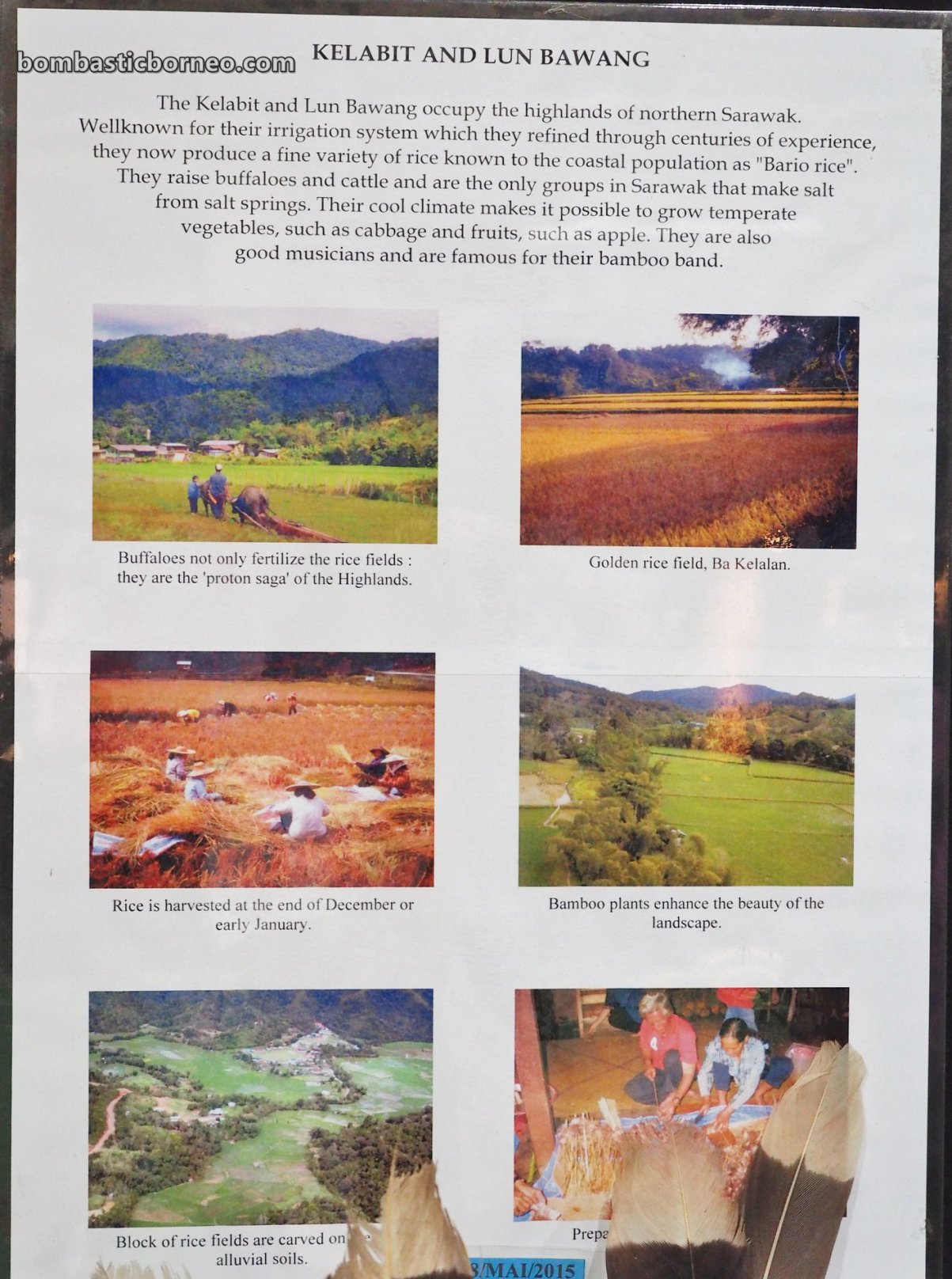 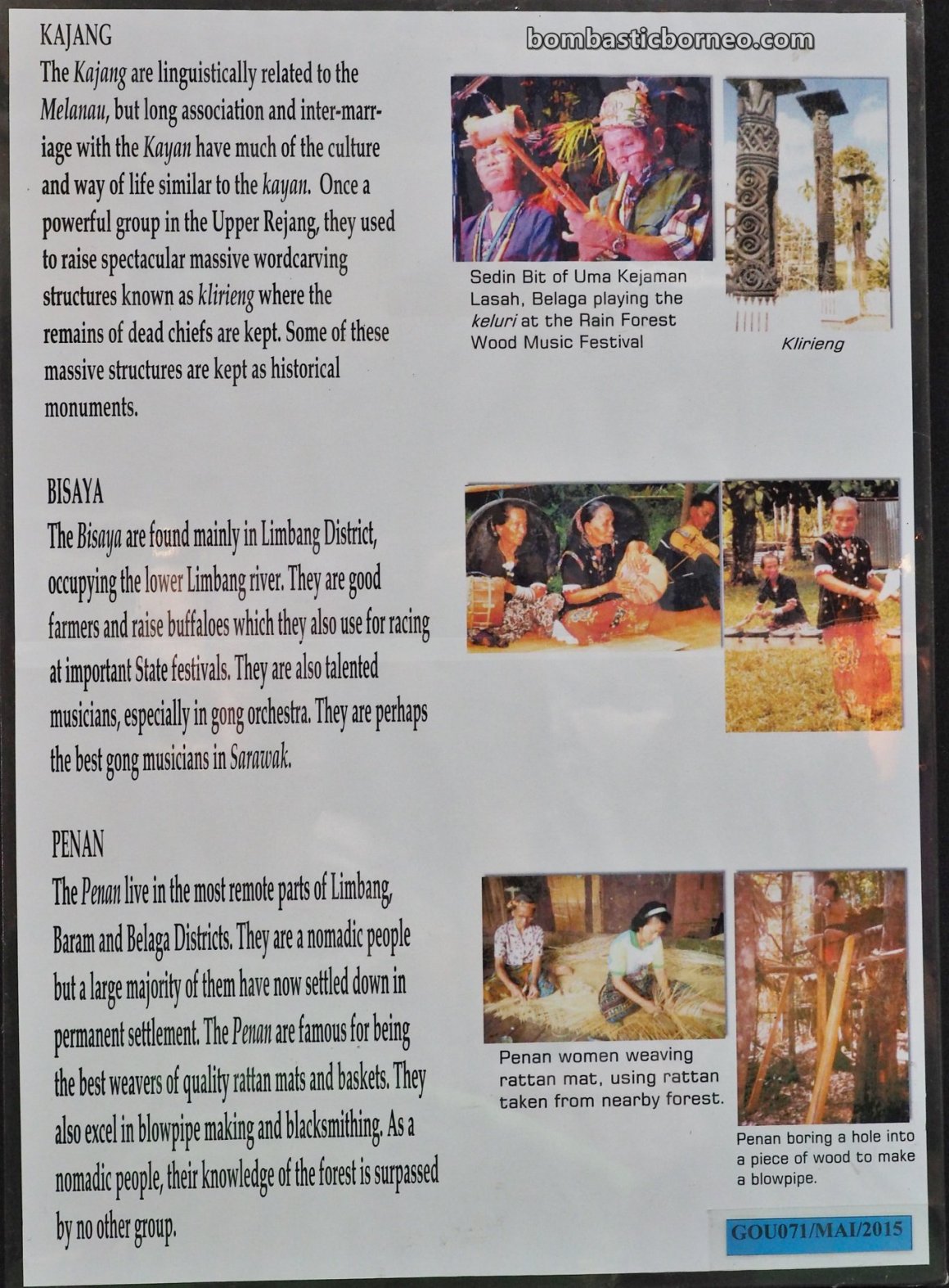 This Pesta Orang Ulu include cultural exhibitions, an art showcase, workshops, a vendor market featuring crafts, food from the Orang Ulu communities and of course a cultural makan-makan dinner. 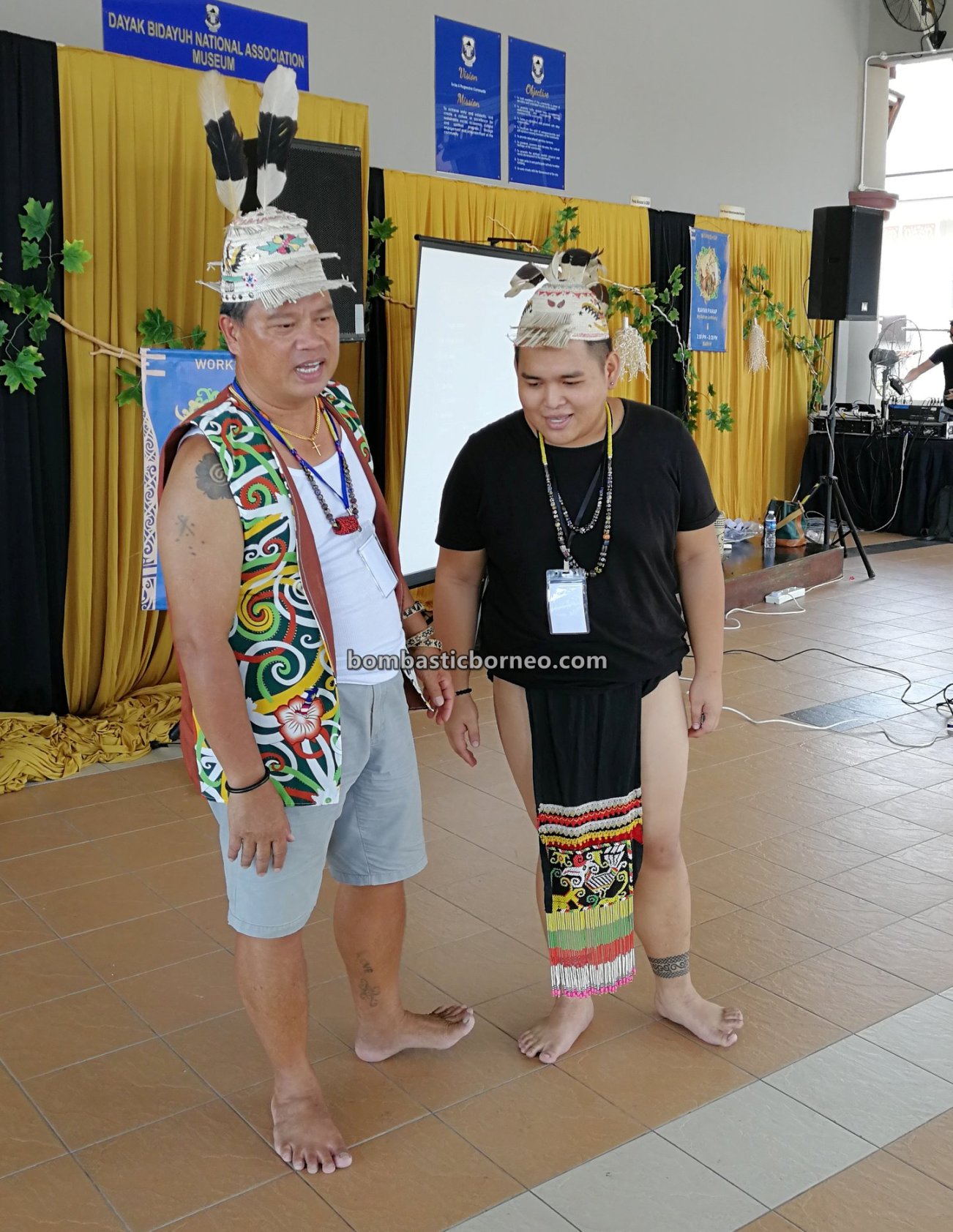 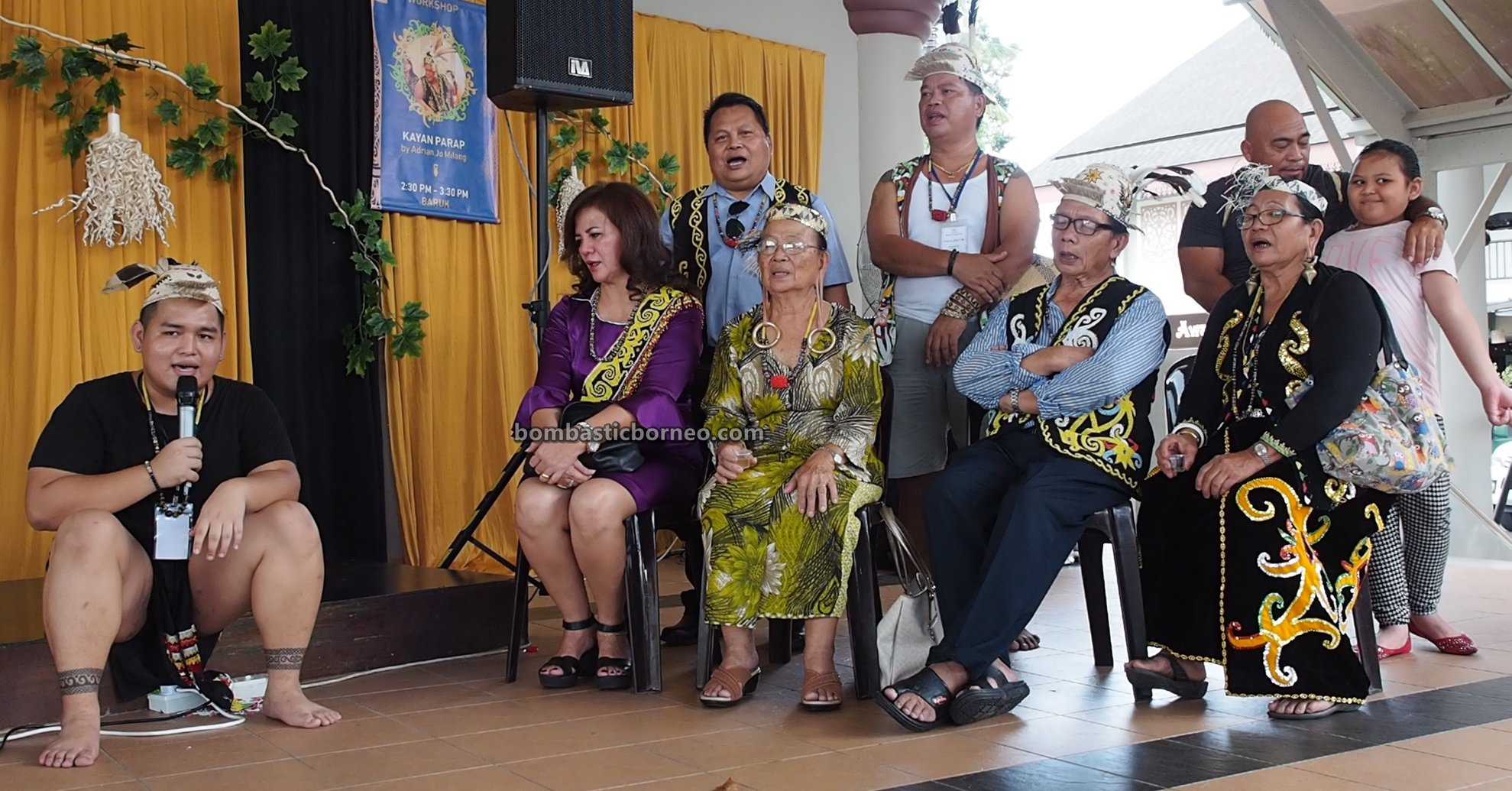 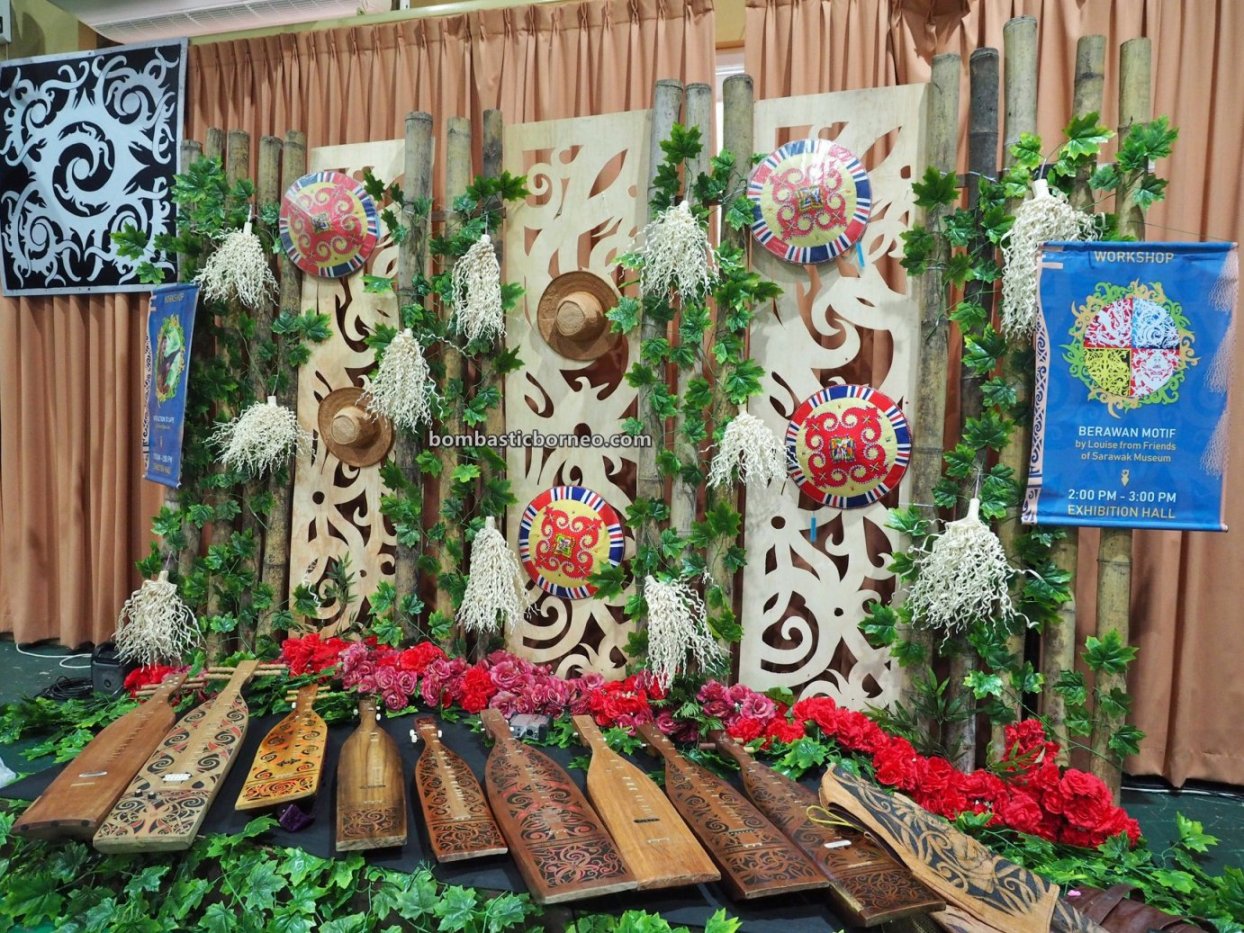 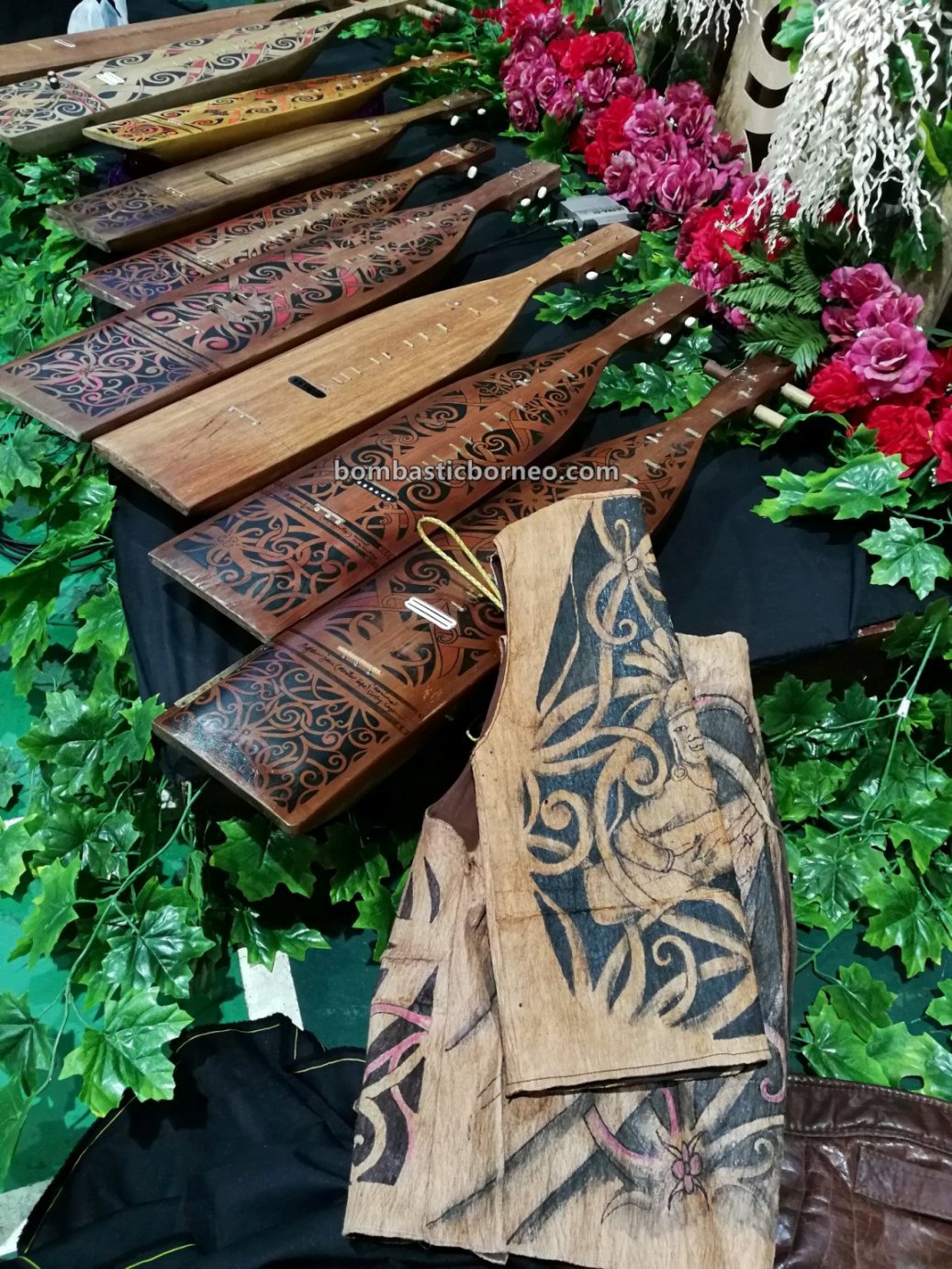 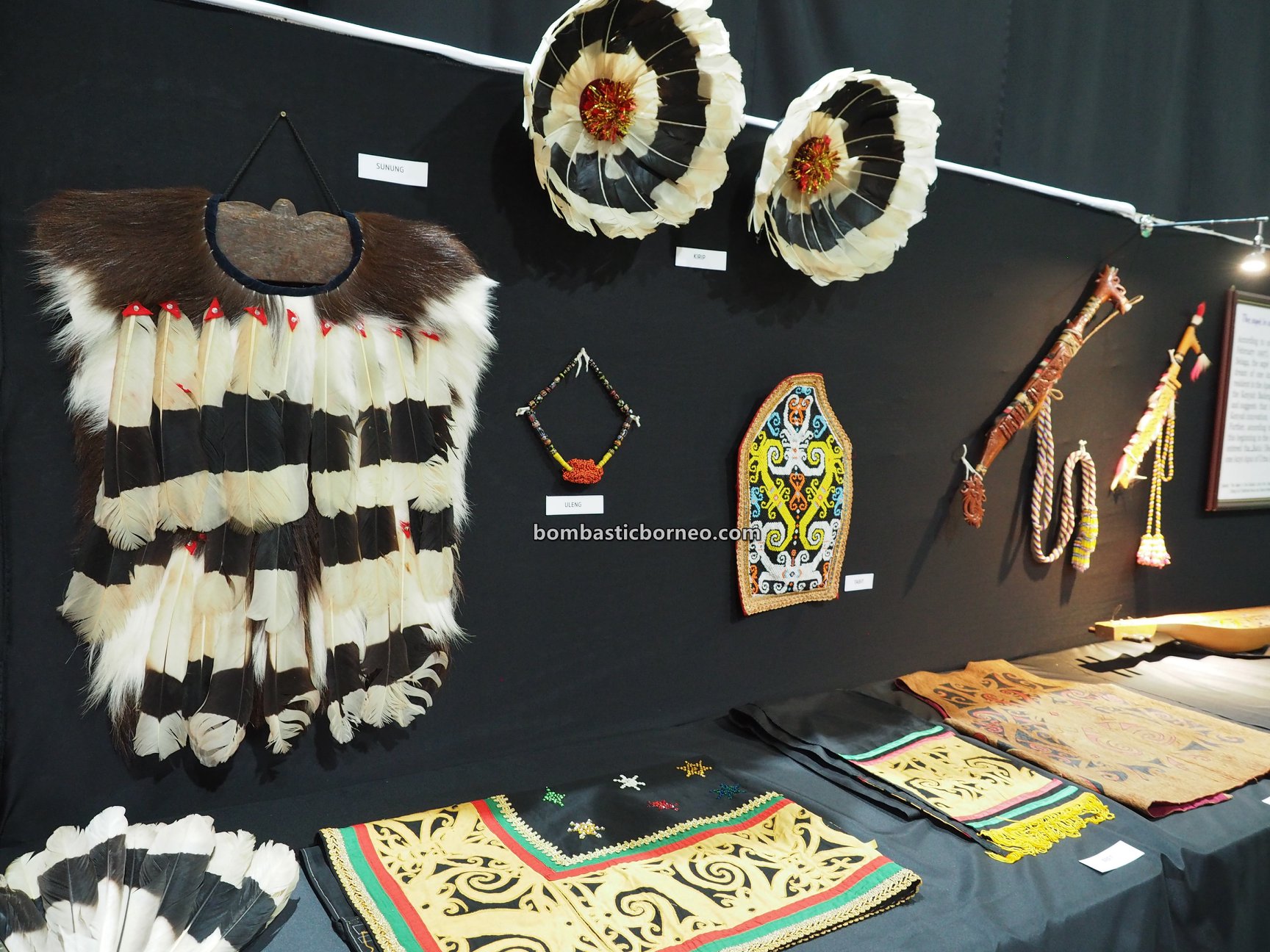 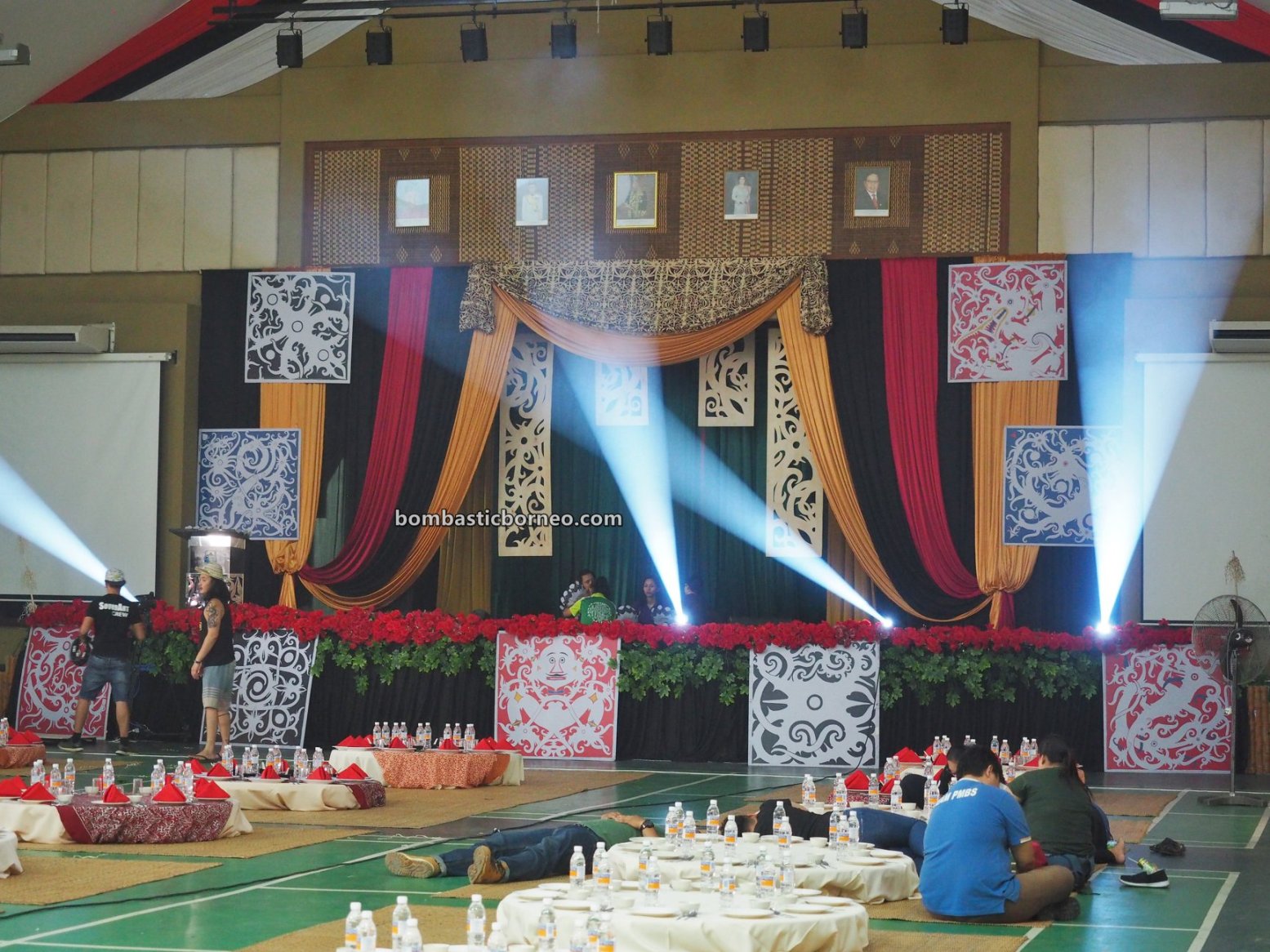 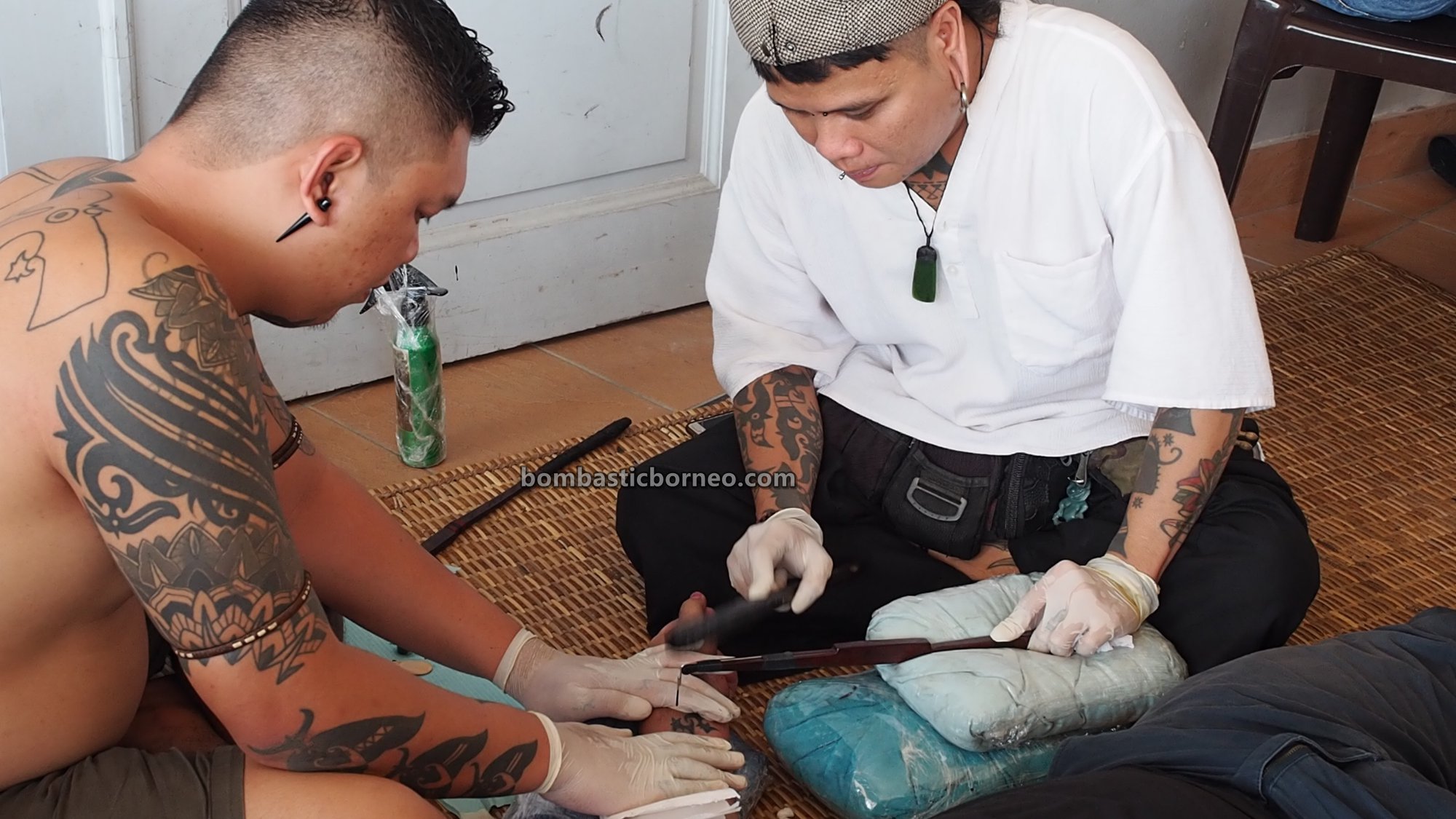 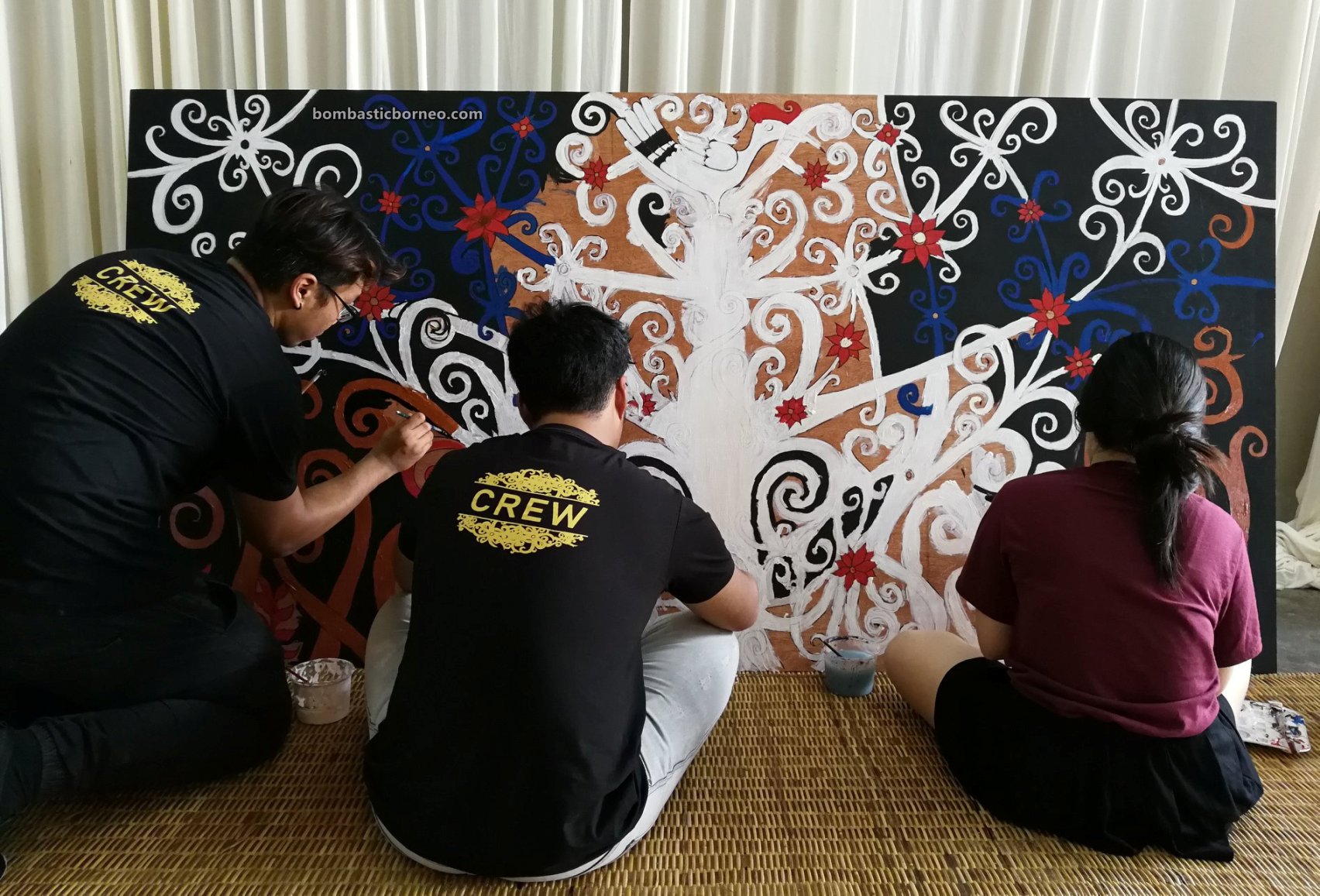 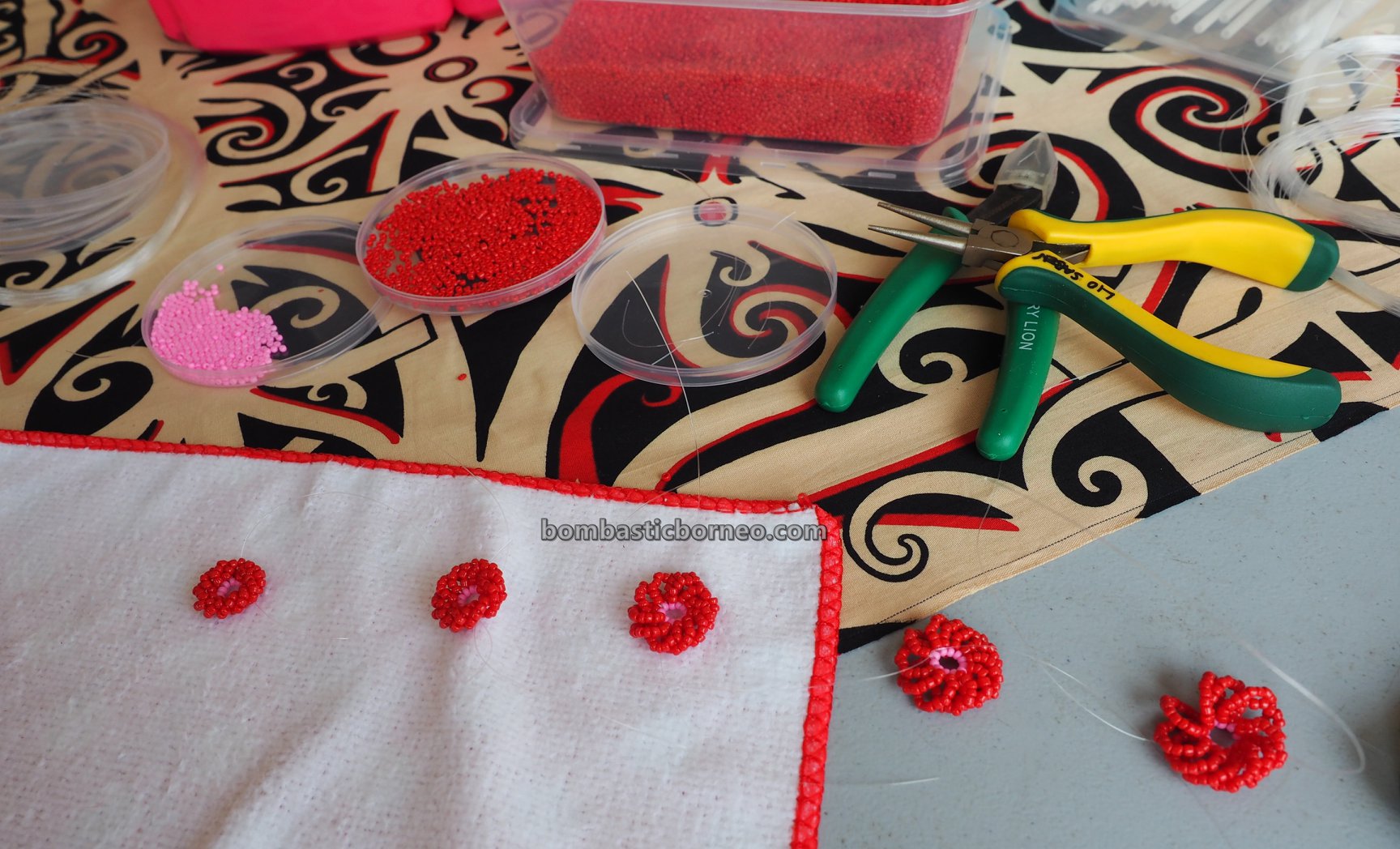 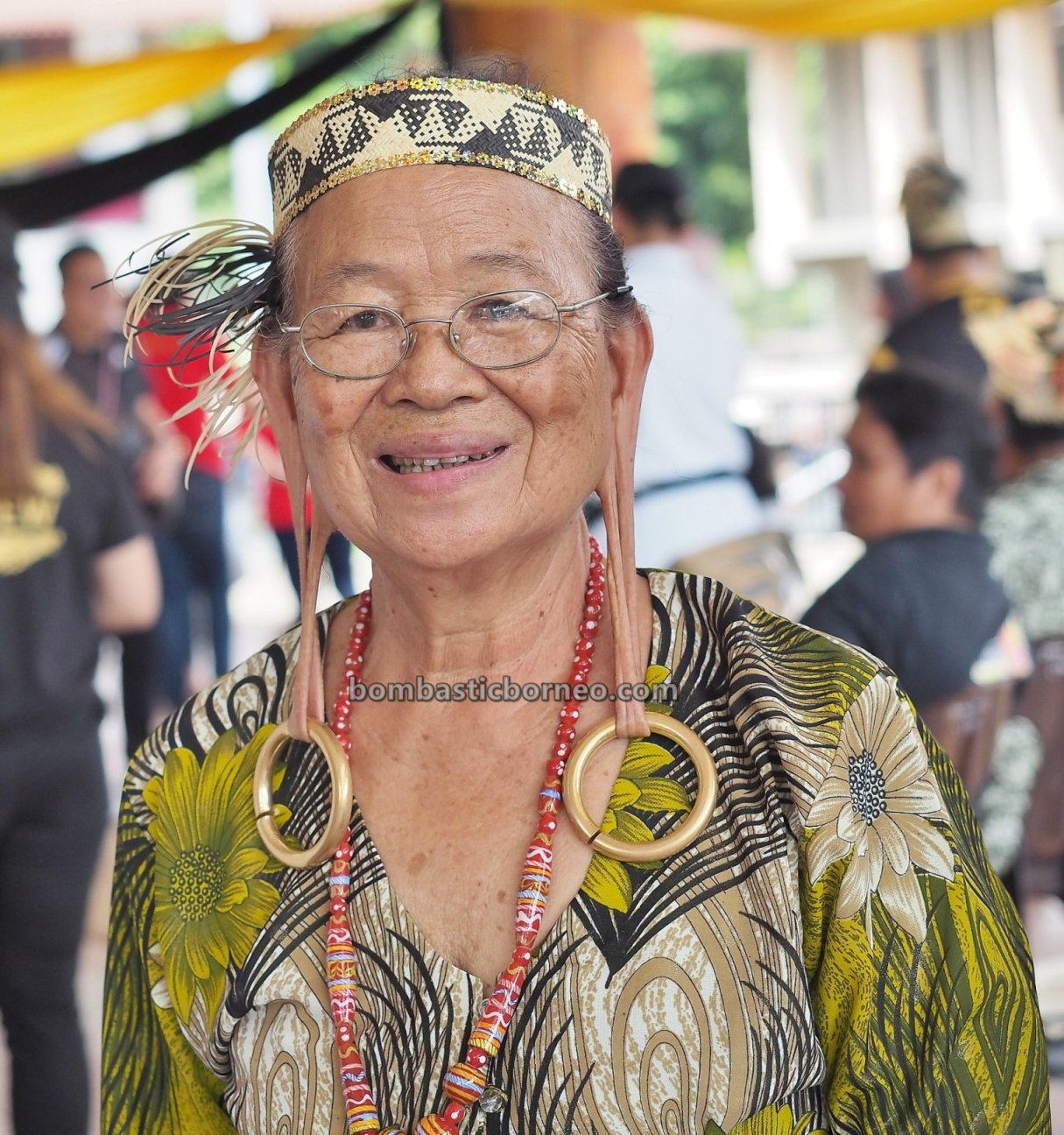 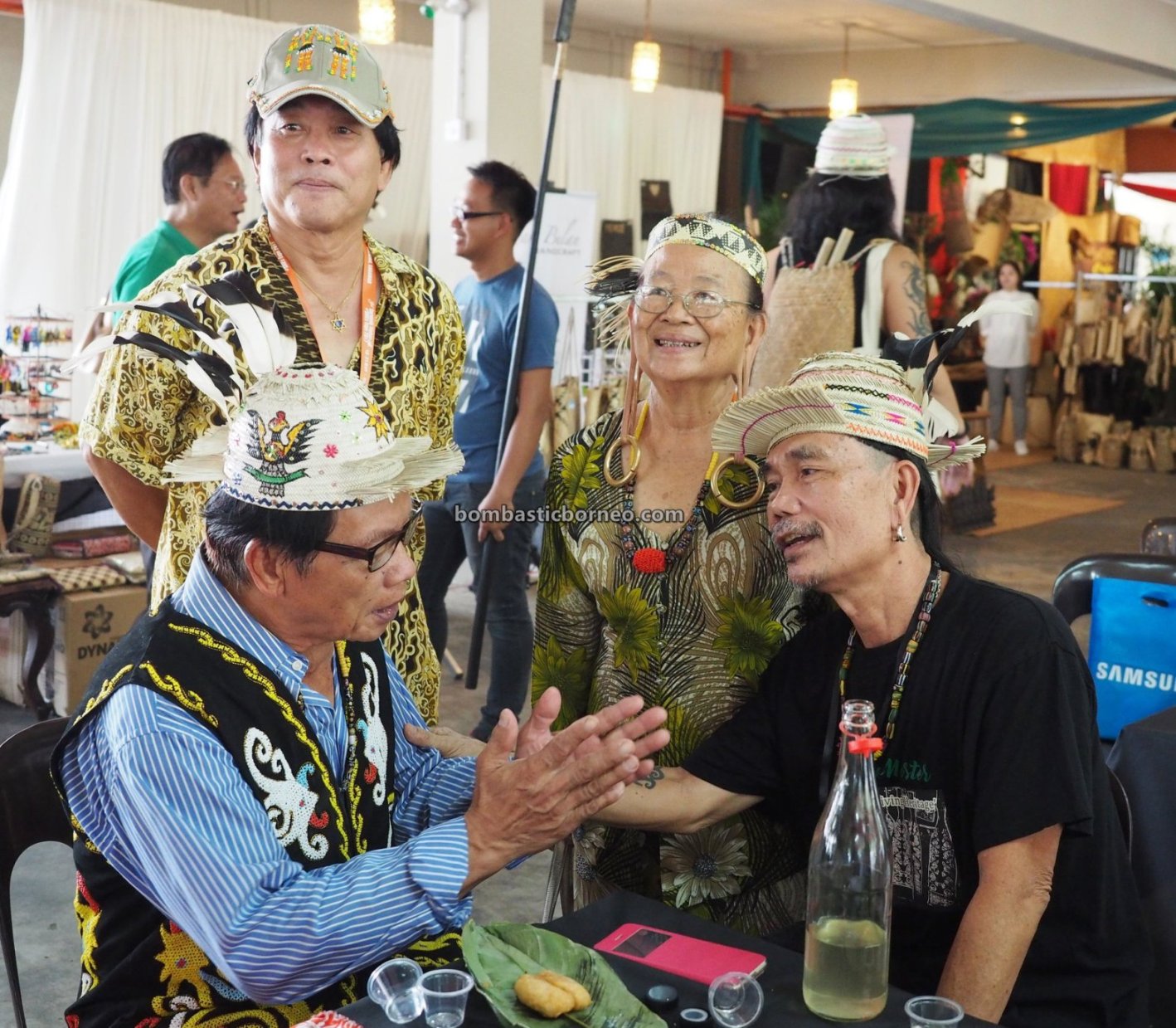 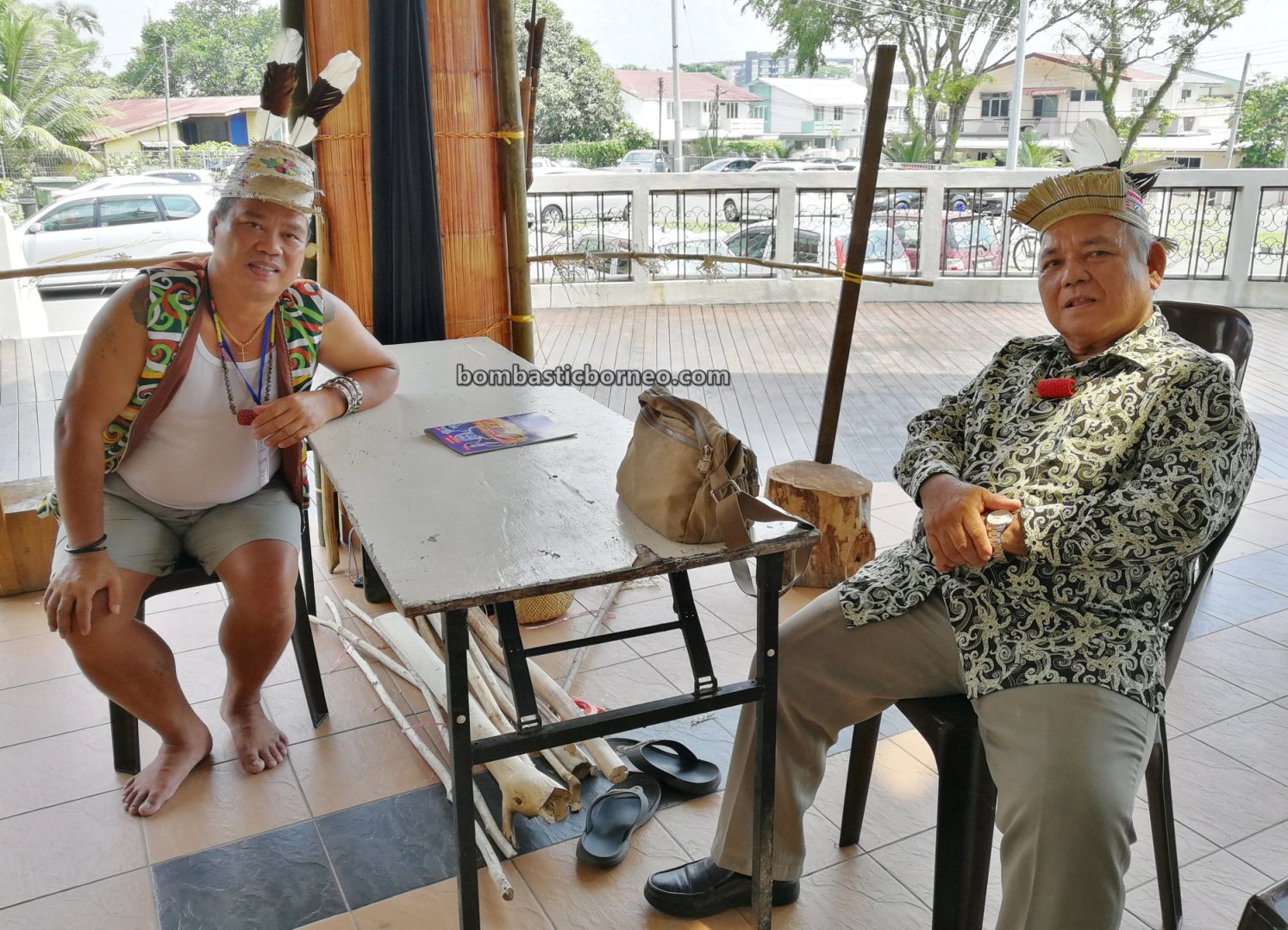 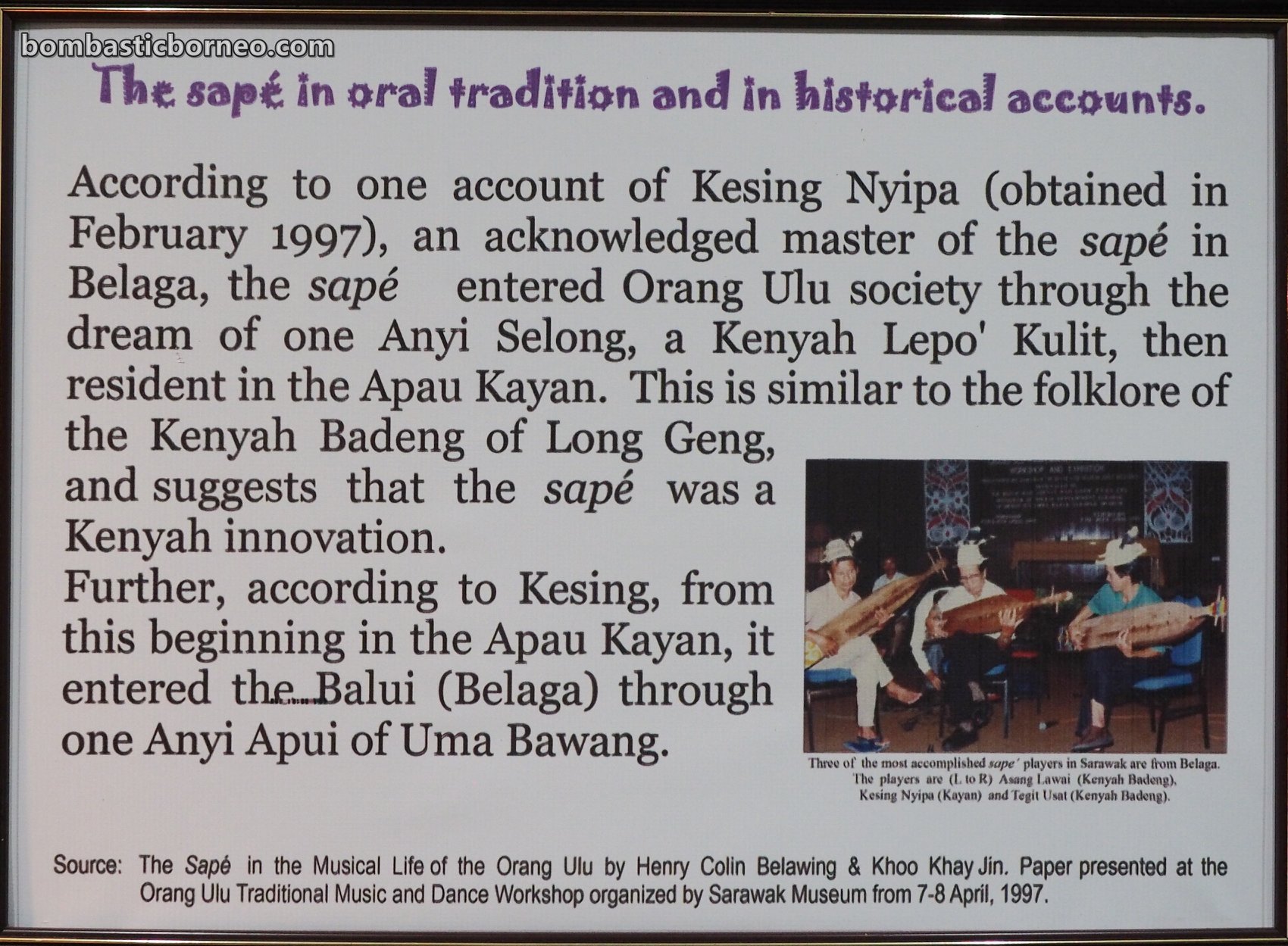 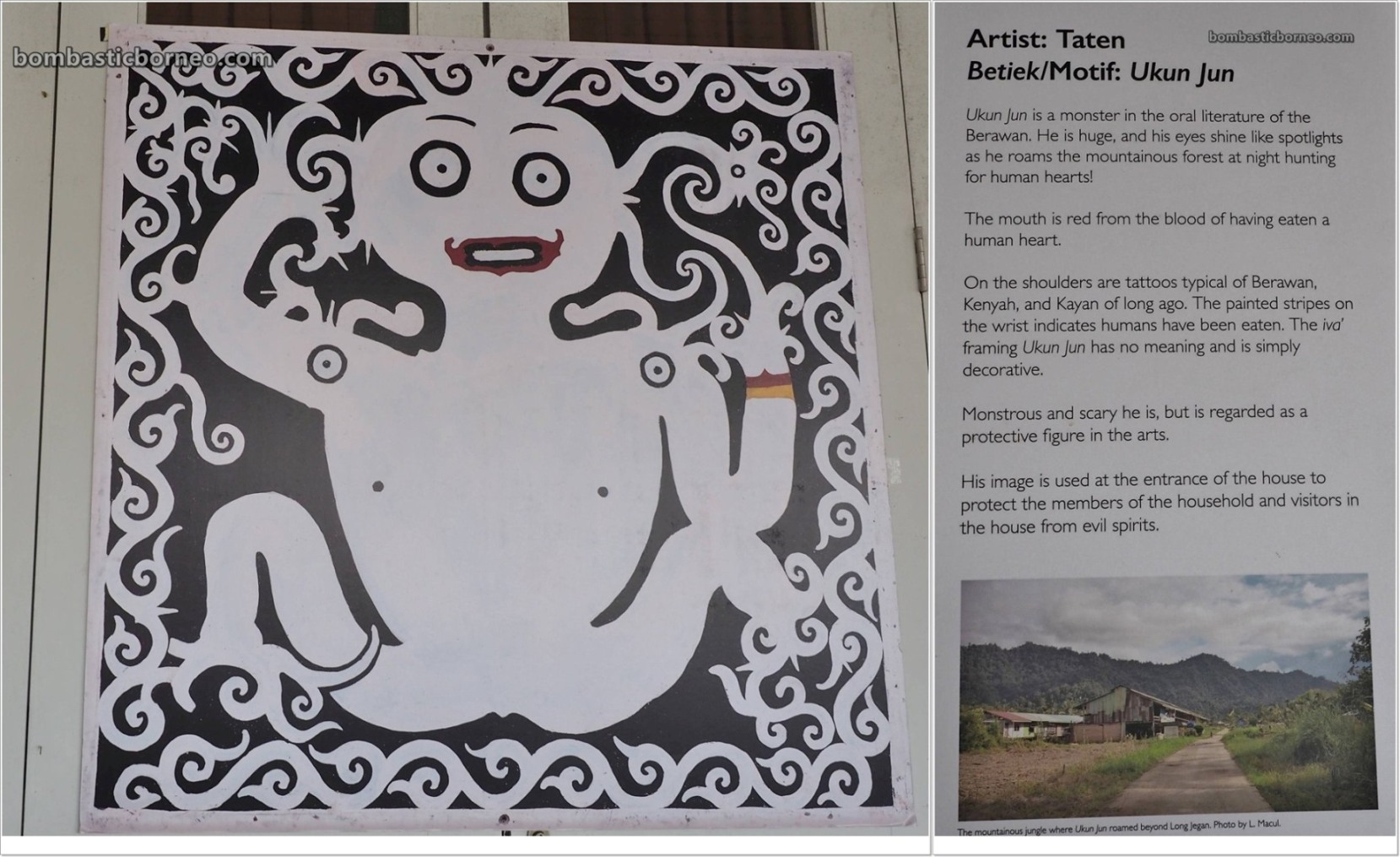 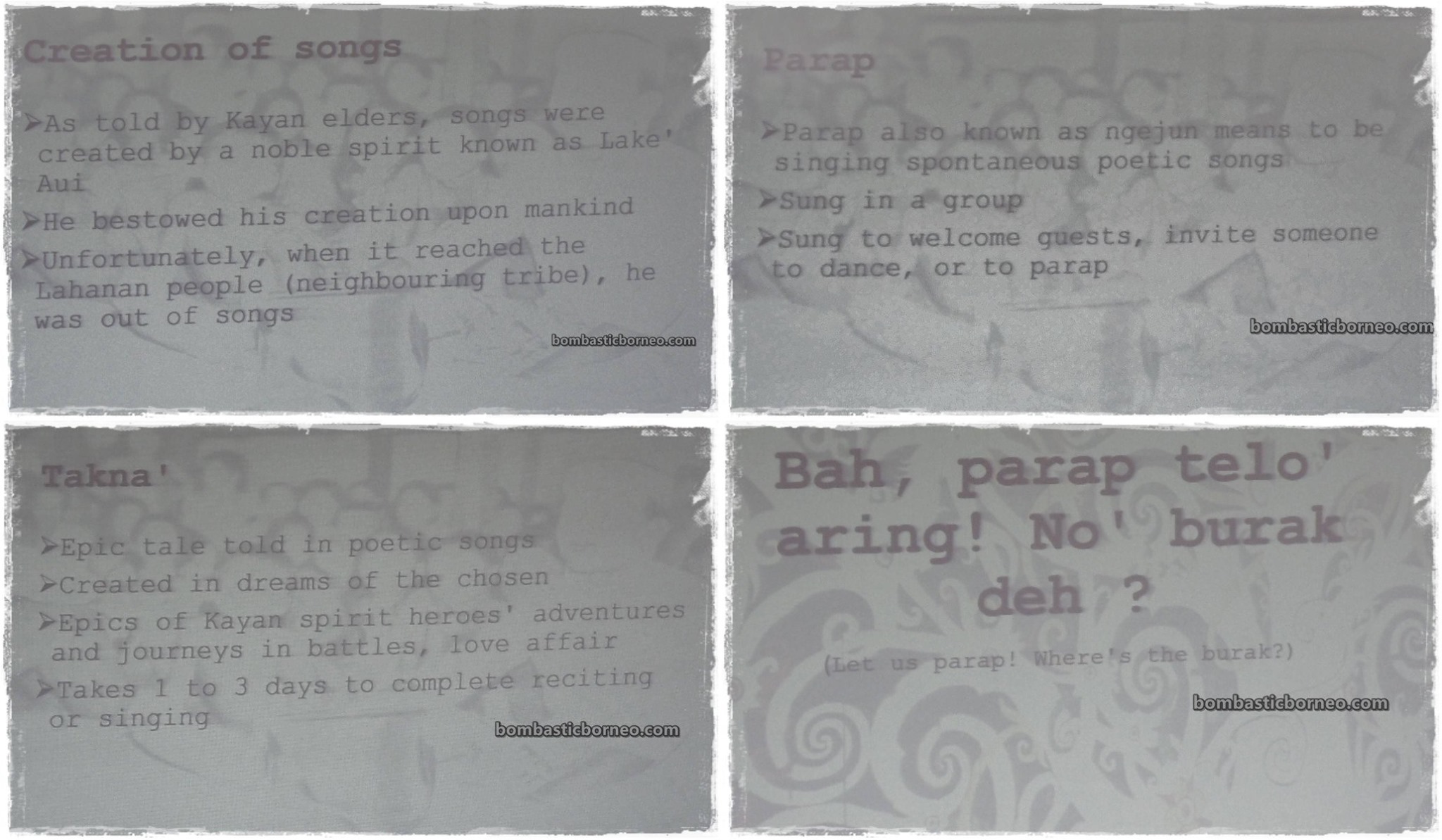 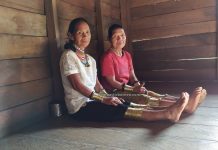