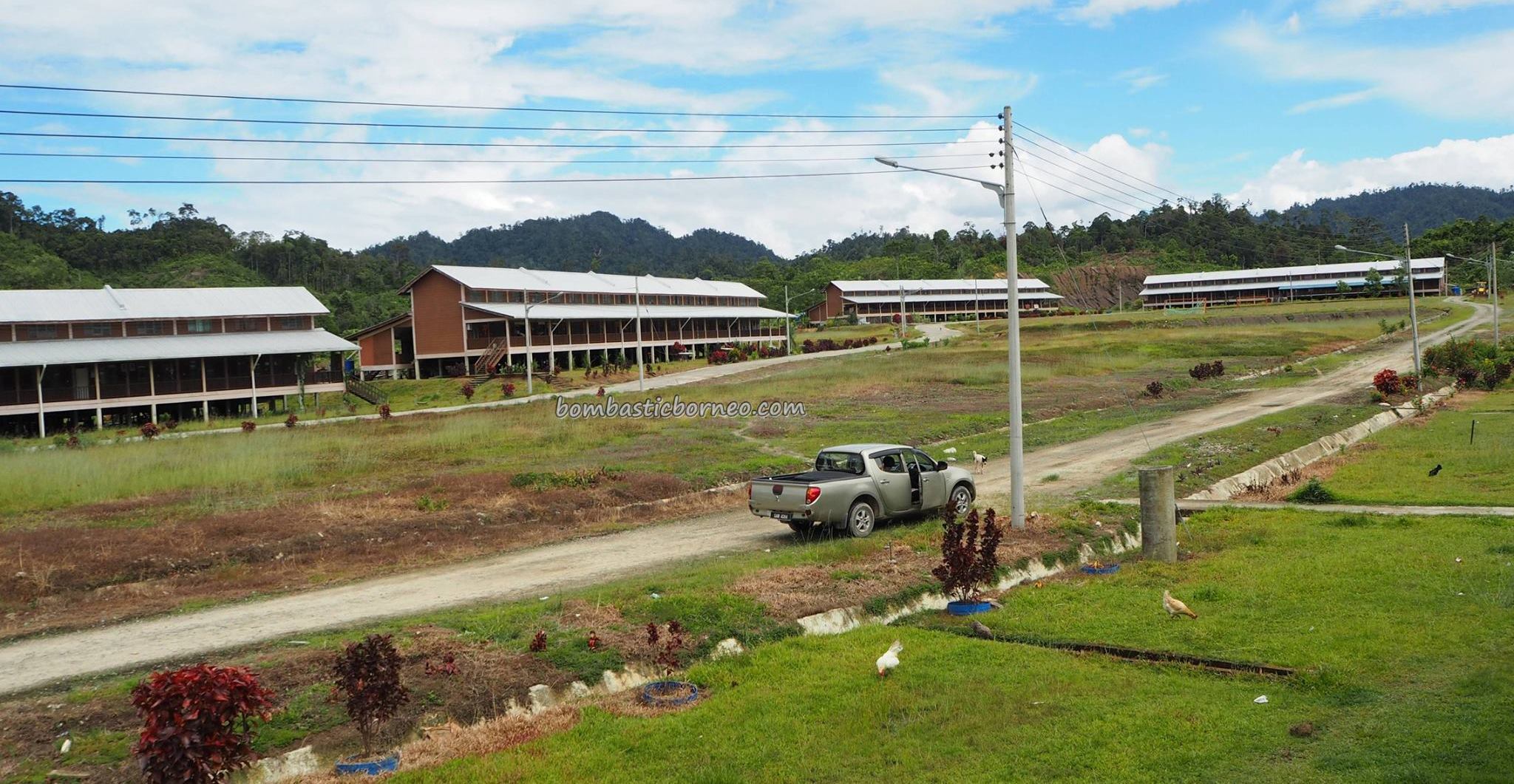 There had been intermittent rain the night before which made us quite worried about the condition of the hilly logging trail leading to Tegulang. Luckily, the sun was shinning the next morning. Patiently, we waited until we after lunch at the 3 Gorges’ with the hope that the sun would help dry the slippery slopes. We headed to the junction with the boom gate controlled by the logging company.

There were 3 junctions shown to us the day before by 2 guys, Abong and Boda, from Long Wat who happened to be on their way home. The last junction had on the left leading to the Penan area of Long Malim Penan and Long Wat whereas the right pointed to Long Malim Kenyah. We headed up the slippery slope and after about 15min we passed Long Malim Penan and 5min later Long Wat, where we put up for the night. 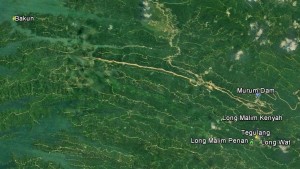 We drove around the part concrete part gravel road circling the village of 7 longhouses. Finally, near the second last longhouse, Abong was there waiting at the ruai waving to us. We chatted for a bit with the folks there before doing the tour. First, to the ‘parang factory’ or machete workshop. Abong’s father and five others were busy banging away metals making new parang. Business must be good. 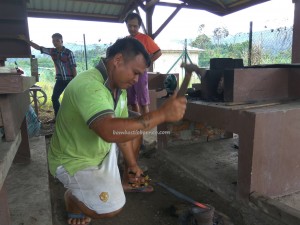 The Penans have always been very crafty people. Currently, there is a team of SEB staff helping the lady rattan weavers develop and market their products internationally, giving their competitors in Malinau, North Kalimantan, a run for their money. 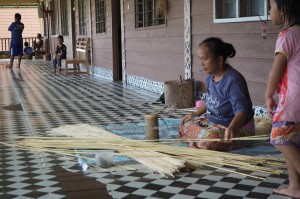 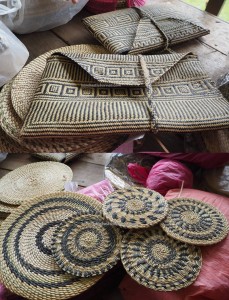 Hopefully, the photo of Princess Anne carrying their bag during her last visit to Kuching, would spur some kind of fashion trend worldwide. Never know.  Folks here do not get many opportunities for exposure to the outside world. Let us hope the SEB team could open for them that little window to a better life.

We came, listened and saw how hard their lives were. Our host Abong was telling us that although they had shifted closer to civilization compared to where they were before, he and his family’s lives were worse off. He could not plant paddy and vegetables or hunt for food. He said the soil here was just sand and rock and no wild life nearby. The football field could tell us so.

Locked in between Long Malim and logging company’s land, Long Wat is really in deep shit. They now could not live off the infertile land. They did not even know where the supposedly allocated land by the government was situated. A familiar story. Although we have been forewarned before coming here that we would have an earful of complaints but most of them were actually justifiable. Abong my host had been living without the free rice distributed by SEB for the last 3 months. He did not have a job. We wondered how he and his family got by. Other than making/selling parangs and rattan bags there are not many escape routes out of their poverty. If no outside intervention comes their future will remain bleak. Next….Lekasi Waterfall. 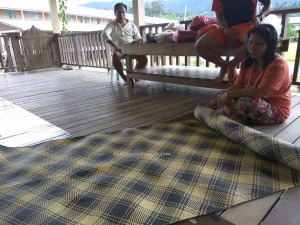 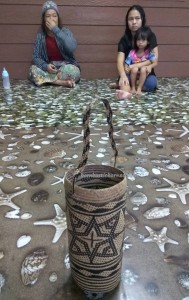 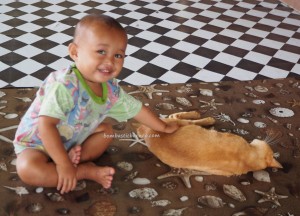 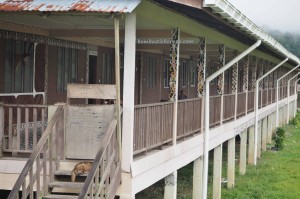 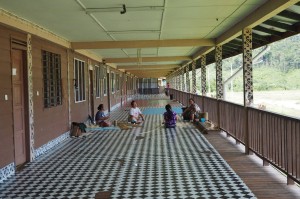 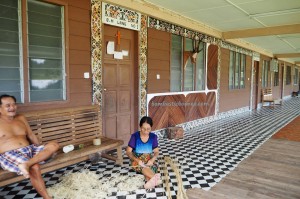 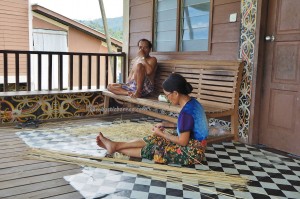