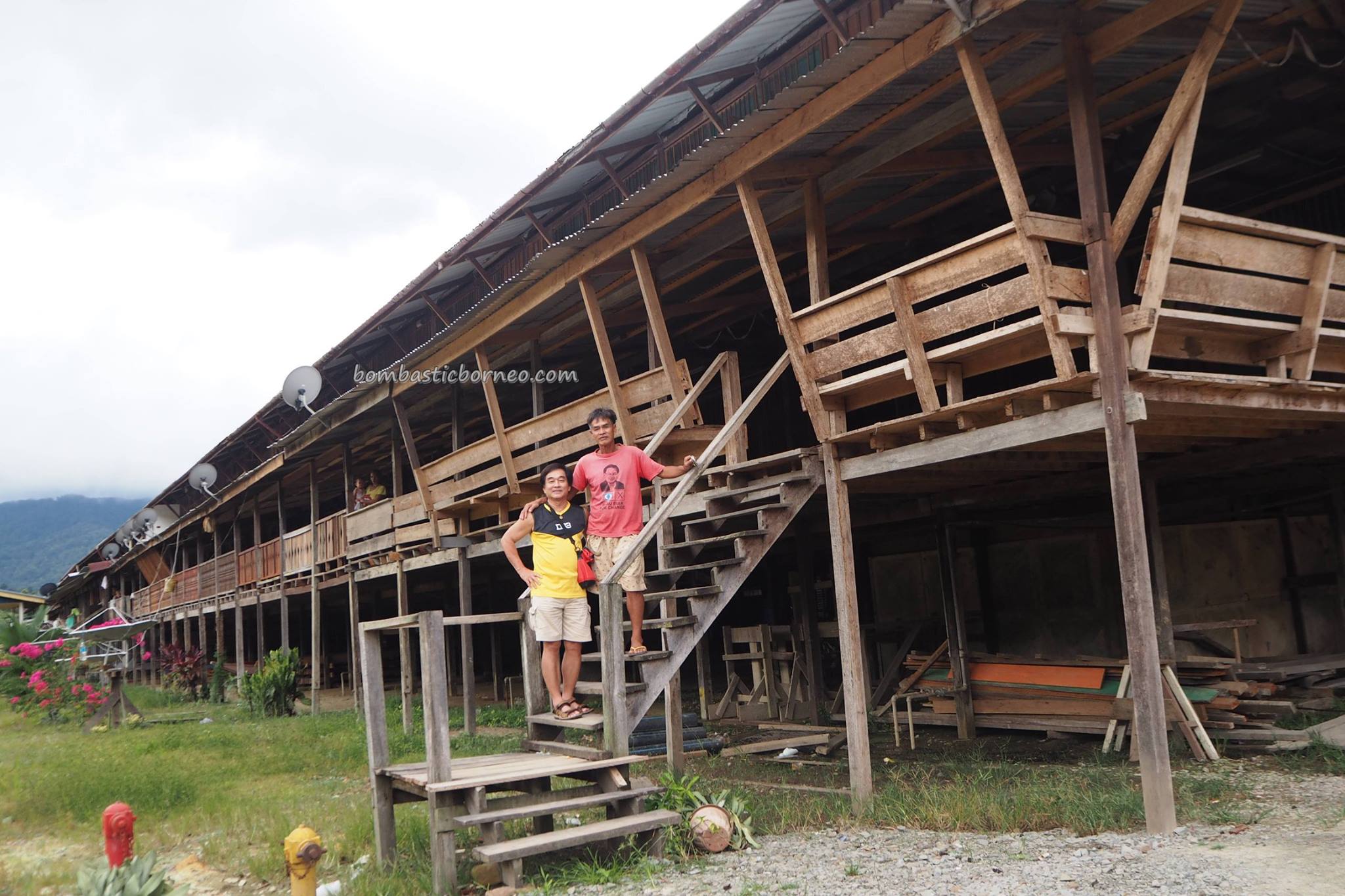 Touring these 15 villages would be best done with a car and a senior as a guide so he or she is familiar with the communities and their customs. If you see a white flag tied to the entrance arch of a village, it is best you do not enter as it marks the death of someone in the village. No visitors are allowed during the mourning period. We had the unfortunate experience at Uma Bawang a Kayan village when our guide friend failed to notice the white flag and unwittingly, we drove in and ascended the staircase and was immediately yelled at and told to get down by one of the villagers. They did not mean to be rude, especially to visitors but customs are customs and need to be respected. Well, we got away without a fine which would have been the case in olden times. We duly apologized and left.

Not all was unlucky that day. When we arrived at the most touristic longhouse of Uma Belor, a little wedding ceremony was about to start. We stayed for a bit to see how it was done. Before we managed to see the bride and groom guests were making to the buffet table. I guessed food came first before anything else. Very important. The guests were mostly Kayans but we did hear Mandarin spoken among them. Sometimes it is really hard to tell a fair looking Kayan from a Chinese. We left soon even though we were invited to partake. 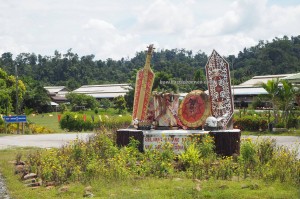 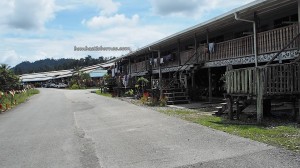 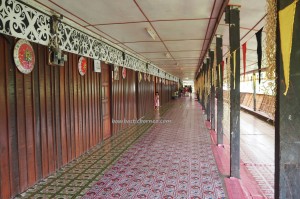 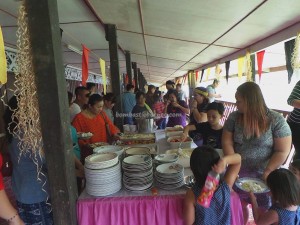 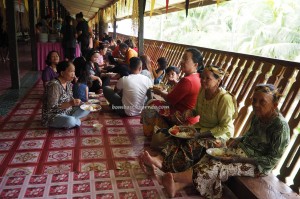 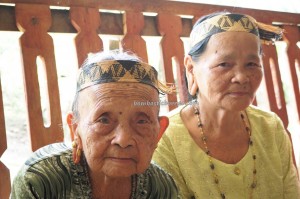 Most of the longhouses’ layout were well designed so that it was convenient to drive round the village except for the Lahanan village which I had to drive reversed in order to get out. The longhouses architectural design were pretty stereotype. Possibly from a single blueprint. All stilted with the bottom area sometimes modified into either a garage or a storeroom. First floor would be the corridor or ruai, and each family will have their private sitting room with the kitchen at the back. The second floor would be the bedrooms. We noticed most longhouses would extend the width of their corridors by another 2m which made the ruai looked very spacious. Each longhouse would consist of 15 doors or families. Some villages would build a wooden bridge or platform to connect to the adjoining longhouse. Not very wise as there would be no fire break. As usual the artisitic Kenyahs and Kayans would have the more interesting welcoming arches andpainted or carved motifs on their walls compared to the other tribes. But mediocre compared to their Kalimantan counterparts. 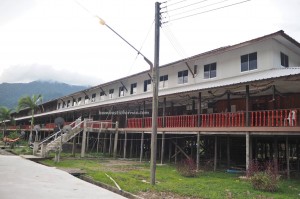 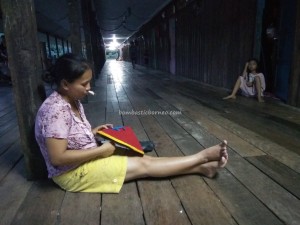 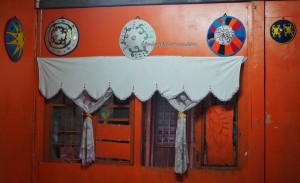 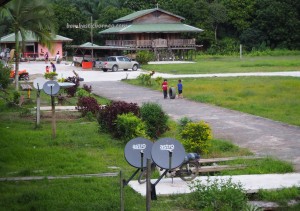 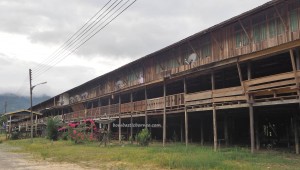 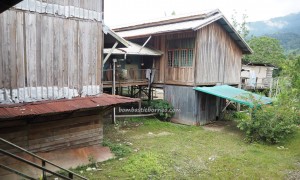 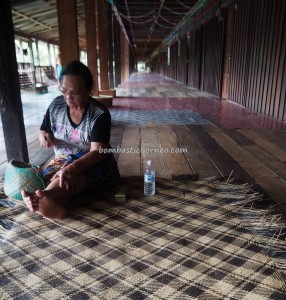 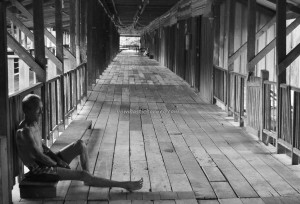 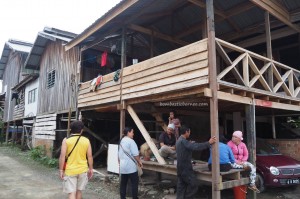 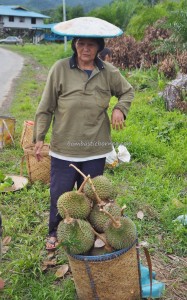 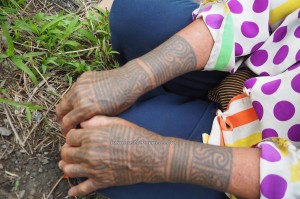 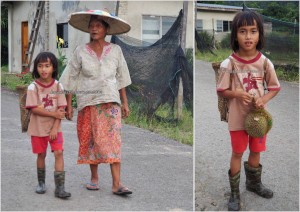