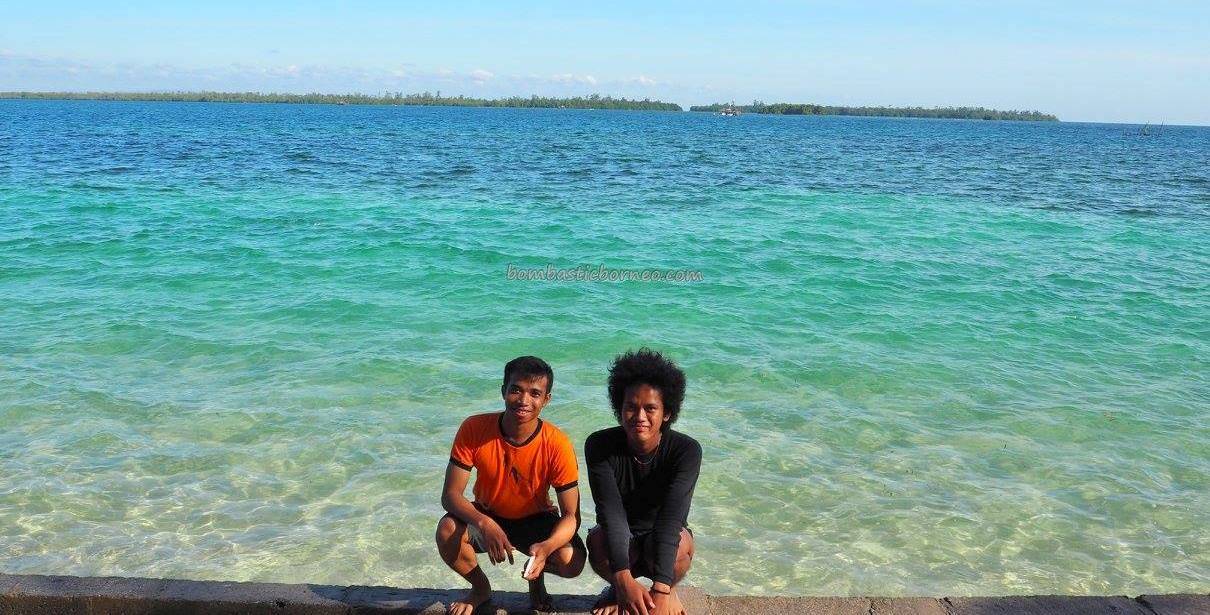 Watching how line fishing was executed at the jetty on the morning of the second day at Beras Basah was indeed fascinating. There was this little boy of about 9 using line and a bunch of naked hooks tied together and landing many baby fish. Sometimes catching 2 in just one jerk. I tried the technique but with no luck. The little boy was such an expert with the way he held the line on one hand and a snappy pull with the other. Apparently, the naked hooks had to be parked just below the unwary fish and shot up through the school of little fish, hooking whoever was in the way. I would say 10% luck and 90% technique. Deep fried to a crispy stage, these little fish can be very tasty, so I heard. 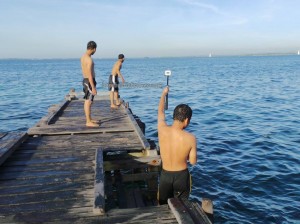 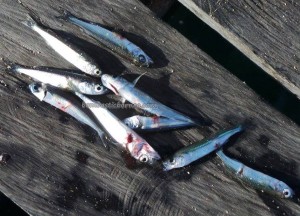 While this was going on, Swandi our boatman arrived with a bundle of freshly caught fish from a totally different technique, the speargun. I learned later he was an expert in designing and producing spearguns. Of course he sells them too. So if you guys are interested in buying spearguns you may contact him via Facebook. He came with those fish intending to make us breakfast but too bad we had to disappoint him as we were vegetarians.

After a quick breakfast it was time to say goodbye to Beras Basah and on our itinerary, we were supposed to visit a kind of barren island. However, since it was high tide we would not be able to see that island. I was not too keen about the idea anyway as we had seen a couple of those when we were in Maratua and Derawan Islands. Our guide was kind of indicating we would have to go back to the mainland. Swandi suddenly jumped in and suggested that we visited Tihi Tihi island, a Bugis village, instead. Oh boy, that was the most brilliant suggestion of the trip and was so glad he called the shots when it mattered. He should know better as he was born and bred here. Catch us at Tihi Tihi next album. 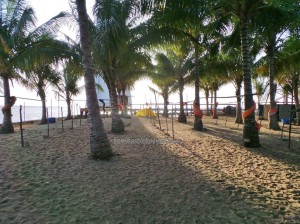 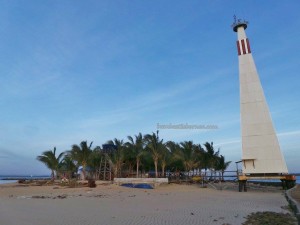 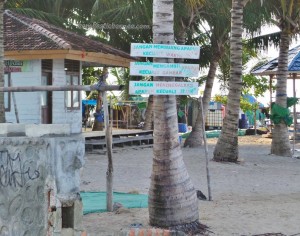 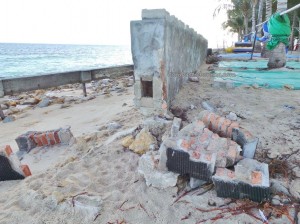 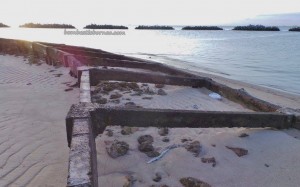 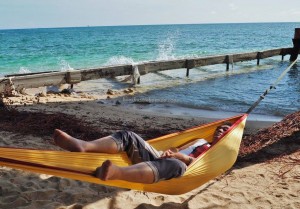 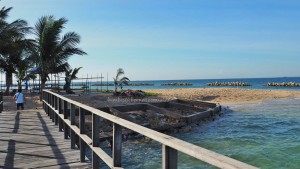 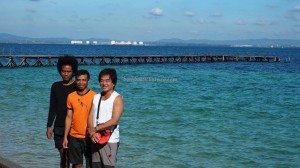 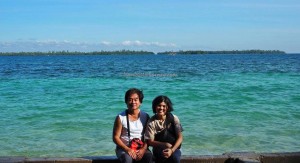 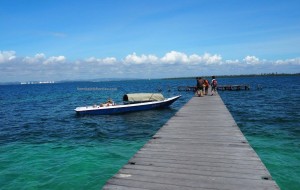 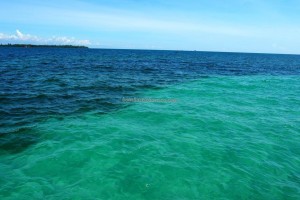