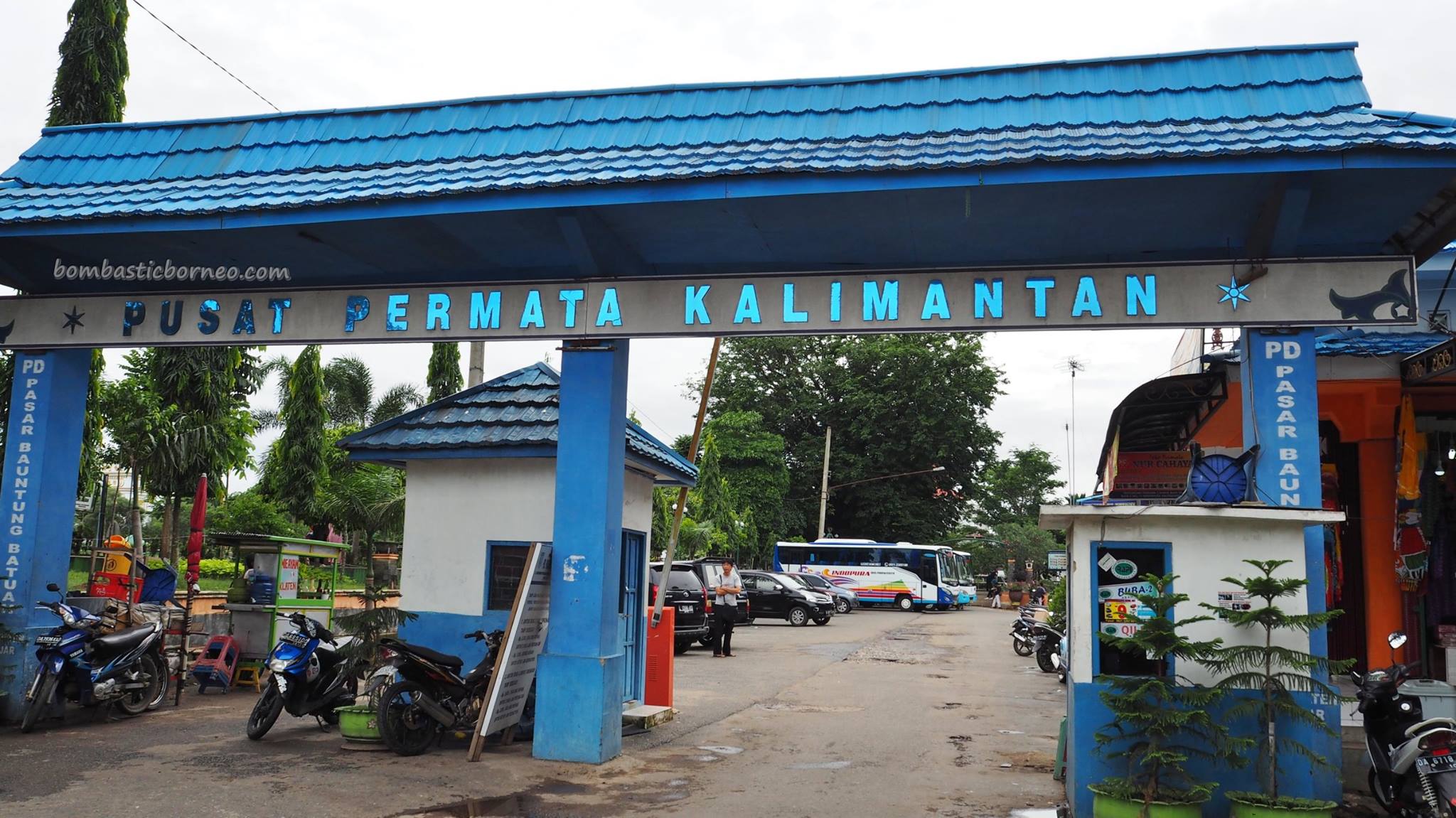 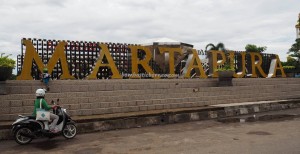 This city with the Sanskrit name has always fascinated me like as if it was a romantic city out of the Mahabharata epic. But not surprising, as the Land of Bharata or olden day India under the care of the Majapahit Empire, stretched as far east as Berau in East Kalimantan as evidenced by the Hindu artefacts. Other places in Borneo retaining those ancient Sanskrit names that I know of are Sukadana, Sukamara and Bandar Seri Begawan or ‘Bhagavan’ which in Sanskrit would mean biggest or celestial form of Lord Vishnu. ‘Suka’ or ‘sukha’ means happinese or pleasure. Hence Sukadana is ‘give pleasure’ and Sukamara to ‘live in pleasure’. Interestingly, Martapura means ‘city of mortals’. Whatever it is, to the Indonesians it is the city of diamonds, jewels, gem stones and the place where the biggest diamond “Trisakti” at 166 carat was found. Manual panning of diamonds are still practiced in the district of Cempaka.

Not only is sparkling Martapura a hot place for diamond cutting/trading but also a very established Islamic learning centre. 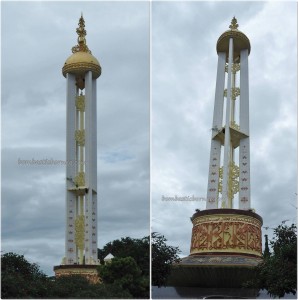 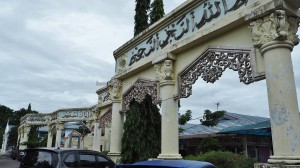 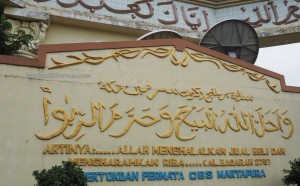 It was under the rule of 12 Islamic Sultans in its very rich history. This was also the place where the Banjarese fought the Dutch invaders for a number of years. Too bad we did not do much of exploring while in Martapura except for the brief tour of the souvenir market. Next- Museum of Banjarbaru. 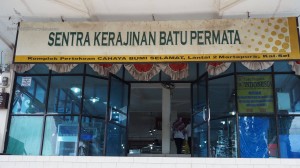 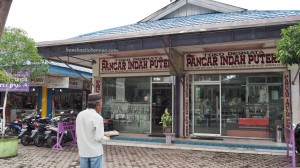 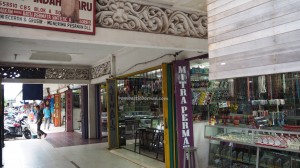 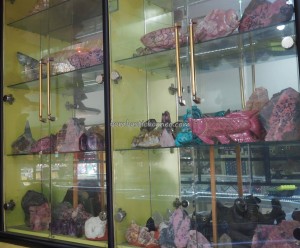 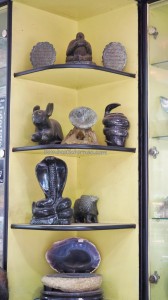 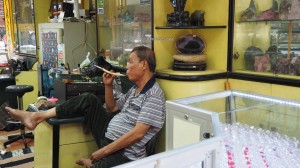 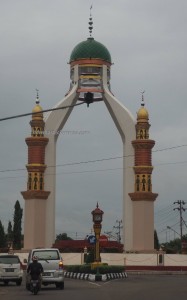 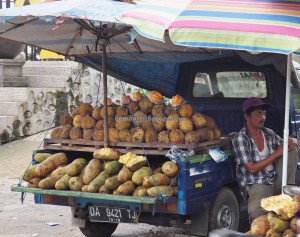