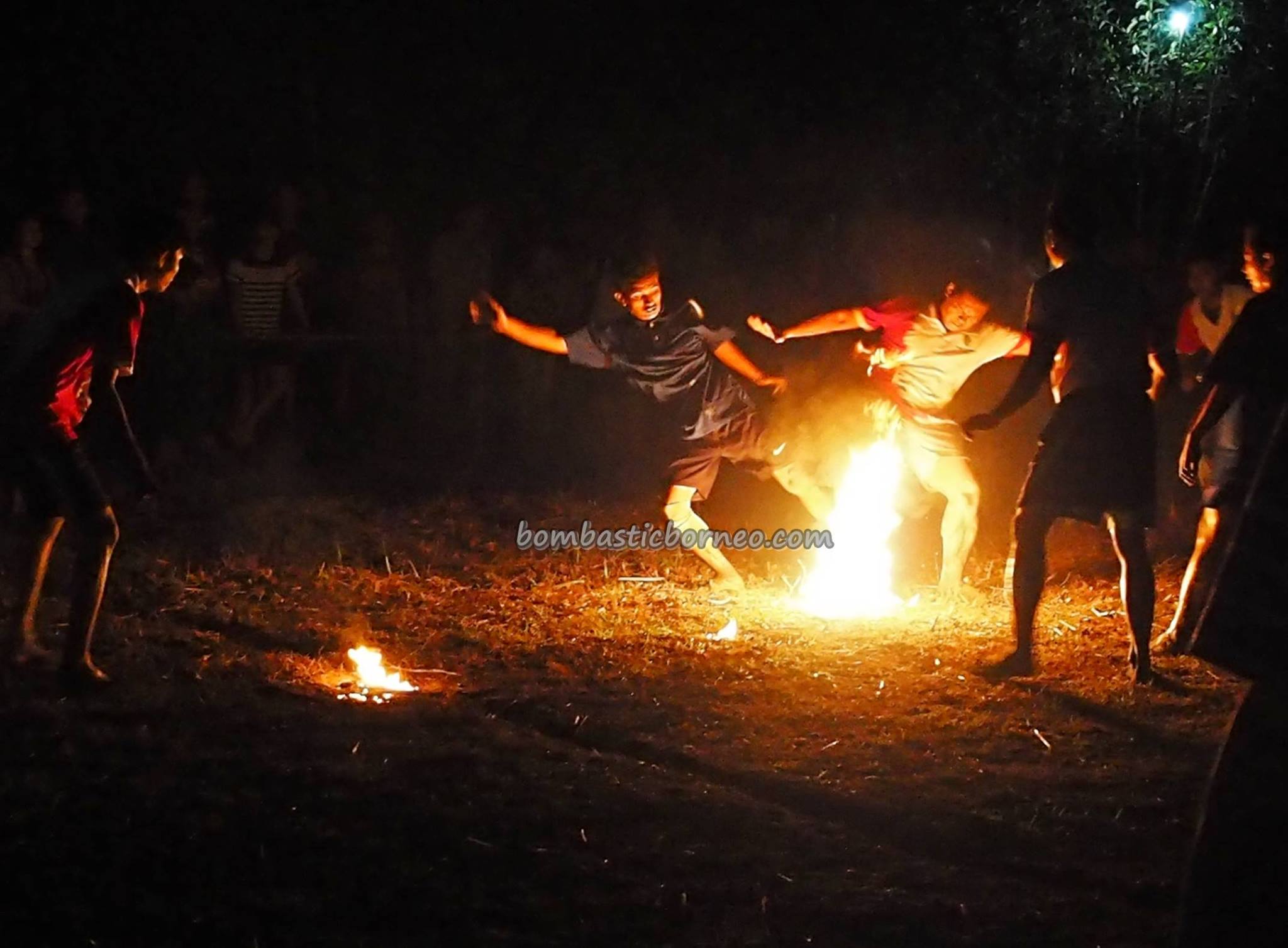 When Agus my friend/host from Palangka Raya told me there was going to be a fire soccer match I was not quite sure I heard right. I have had English issues with him through the years like ‘kill the lamp’ when he meant ‘switch of the light’. He conveniently translated from the local dialect ‘matikan lampu’ but luckily I knew some of his cute language peculiarities. Then he explained, obvious from the look on my face, the football game would be played using a burning coconut. What!?? was exactly what I said. So that night at the Balanga Museum, while the stage section was busy preparing for the ladies’ singing competition, we walked about 5 minutes away to the field where the ‘fire soccer’ competition would be held. The lighting there was very poor. The field was dark except only when the kerosene soaked coconut was set ablaze. The players wore no boots but a coat of tooth paste. 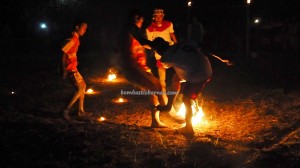 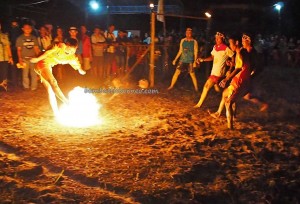 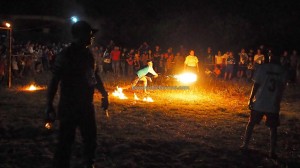 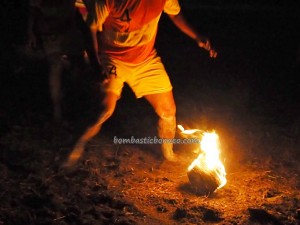 I know from a personal past experience that kicking a soccer ball with naked feet hurt. I could imagine the excruciating pain with an even heavier and harder coconut. The loud thud when two opposing feet clashed for the coconut sent chills down my spine. 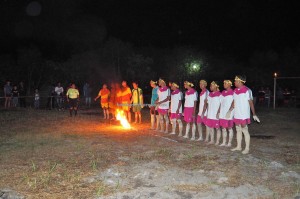 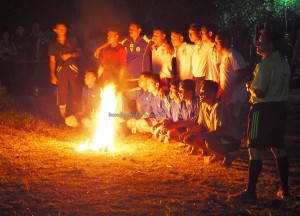 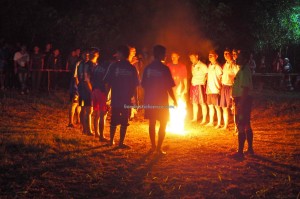 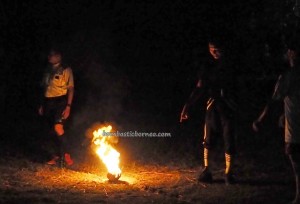 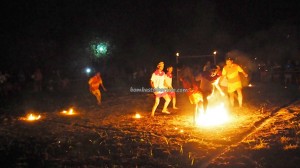 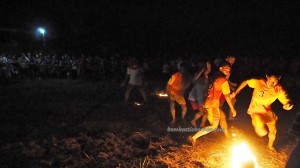 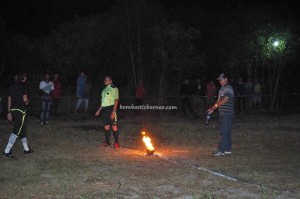 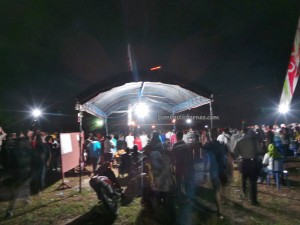 Anyway, it was Kalteng’s way of proving their manhood and so be it. At some point during the match there was a hilarious moment when one of the players’ pants caught fire and had to strip down to his underwear. He valiantly continued playing like the Dayak warrior he should be. Except for some minor thigh burns, there was no ‘bushfire’ up north otherwise the night to prove his manhood could go the opposite direction. Although there was a medical team on site, I did not notice any firemen or any firefighting equipment on standby.

Honestly, although I enjoyed watching the game, I had to walk away from the pitch because the smell from the burning kerosene was too much for my stomach to handle. I felt dizzy and nauseated. I had to leave before I passed out. Took a breather at the stage section to watch the ladies battle for the singing queen title. 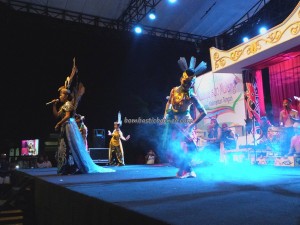 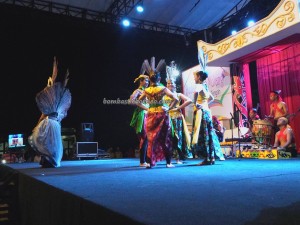 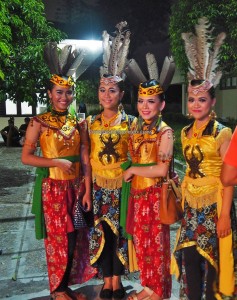 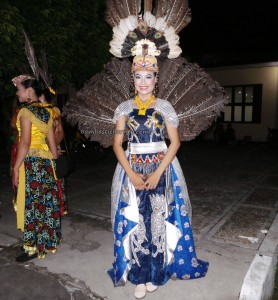