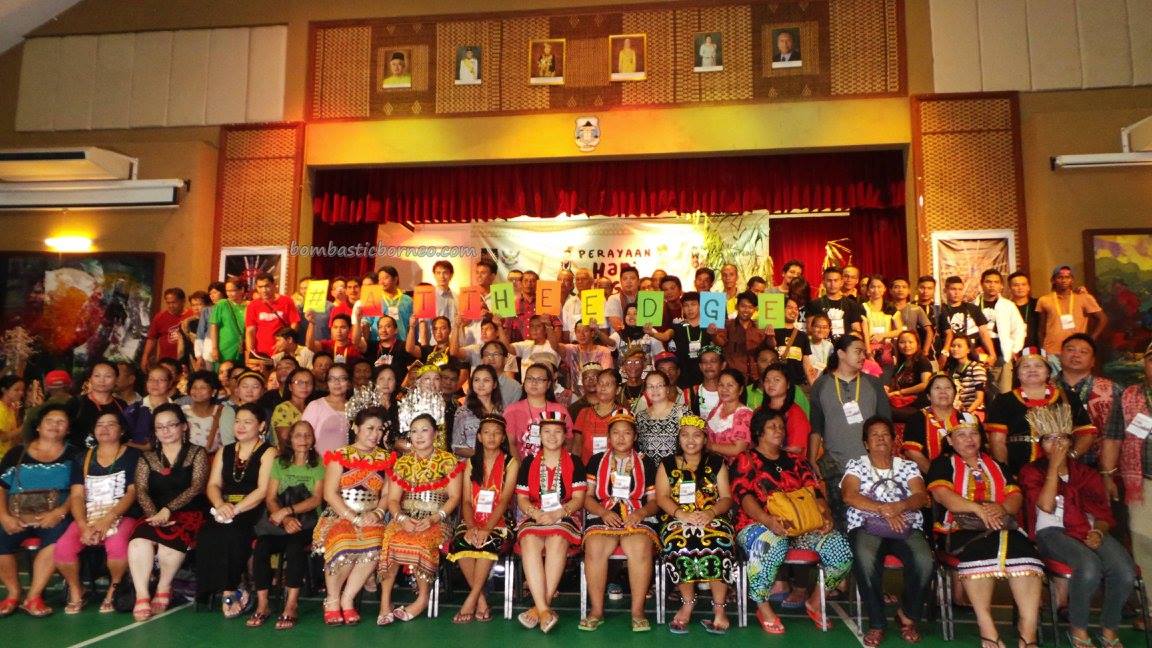 The celebrations, organised by the Indigenous People’s Network of Malaysia (JOAS), will be hosted by several indigenous organisations led by Sarawak Dayak Iban Association (Sadia) and will be held at the Dayak Bidayuh National Association (DBNA) headquarters.  Sadia secretary general and JOAS steering committee member Nicholas Mujah said the event will see the participation of indigenous groups comprising Orang Asal from Sabah, Orang Asli from Peninsular Malaysia and the Dayak from Sarawak.

He explained the International Day of the World’s Indigenous People is observed on Aug 9 each year to promote and highlight the rights of the world’s indigenous peoples following the decision of the United Nations’ General Assembly on Dec 23, 1994.  In Malaysia, he added JOAS has been organising the celebration since 2008, rotating the venues between Sabah, Sarawak and Peninsular Malaysia. Sarawak is hosting the celebration for the third time, twice previously in Miri. Peninsular Malaysia will host the event next year.

“The indigenous people of Malaysia, which make up 13.8 per cent of the population, continue to face many issues and challenges that affect their rights as citizens of the country.

“Even though Malaysia endorsed the United Nations Declaration on the Rights of the Indigenous Peoples (UNDRIP) in 2007 – which outlines the rights that the government should respect and recognise; the serious gaps in our laws, policies and administration continue to persist. “As such, Malaysia’s indigenous peoples continue to assert their rights and are determined in their efforts to bring about positive change in the country,” he said to reporters at the Sadia headquarters.

Activities planned include cultural presentations by various indigenous groups on the evenings of Aug 7, 8 and 9, including a rare opportunity to witness performance by Orang Asli cultural troupe.  On Aug 9, there will be a formal launching of the celebration and exhibition and sales of traditional food, followed by traditional sports activities in the afternoon. Several Dayak elected representatives and community leaders are said to be invited for this event. 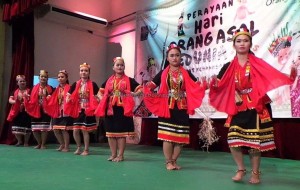 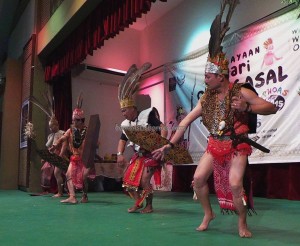 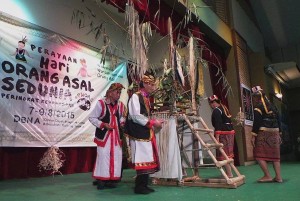 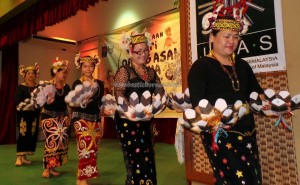 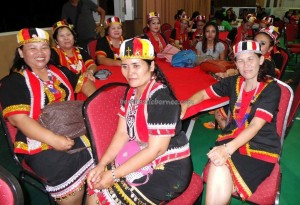 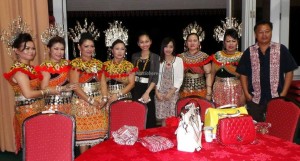 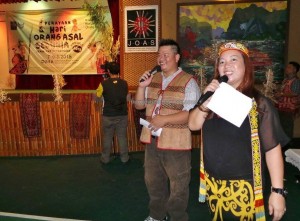 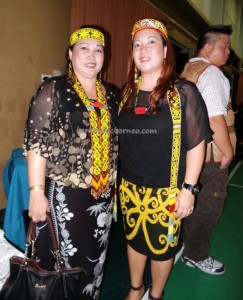 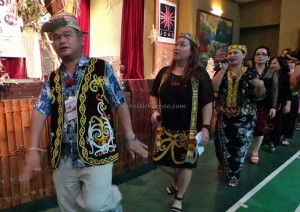 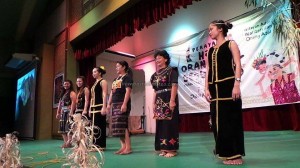 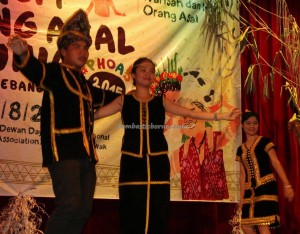 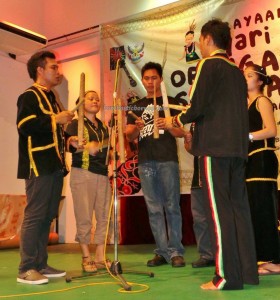 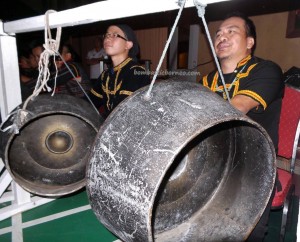 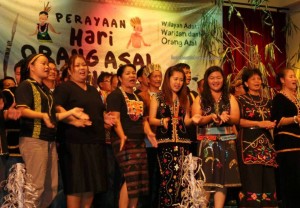 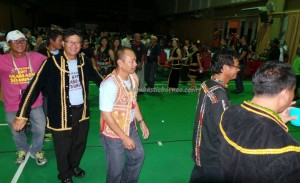 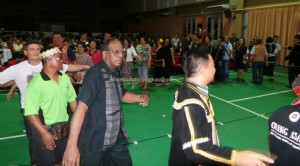 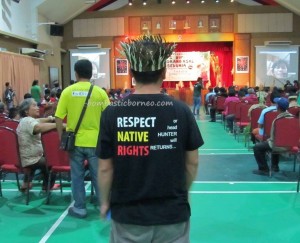