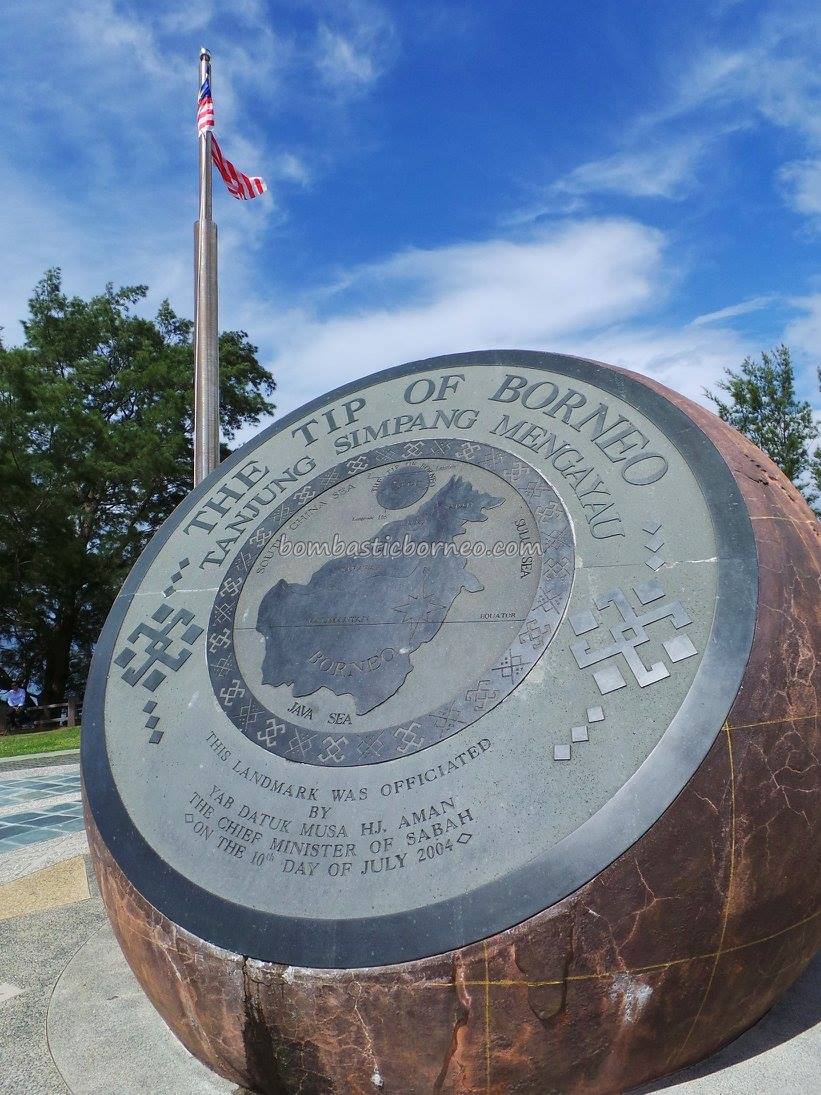 Kota Kinabalu: The Sunset Music Festival at the Tip of Borneo – Tanjung Simpang Mengayau in Kudat – is all set to take centre stage once again.

Held for the tenth year, the event is considered one of Sabah’s most unique given its unconventional venue, offering the audience a spectacular natural backdrop of the sun setting over the Sulu and South China seas.

The open air music concert will feature a line-up of performers presenting a broad repertoire of music and songs from various genres.  The music festival will take place on June 4 (Saturday) from 5pm to 9pm.  Concert-goers are encouraged to visit other places of interest in Kudat such as the Rungus longhouse, honey bee farm and gong making village before heading to the festival.

During the event, access to the venue and its surroundings which include the pathway from the parking lot to the Globe will be open to concert ticket holders only from 3pm to 10pm.  This litter-free event is brought to the public by Sabah Tourism Board and is organised by its wholly-owned subsidiary Sri Pelancongan Sabah Sdn Bhd.

Tickets for the music festival are on sale now.  Return transportation is available for ticket holders.  Transportation departs from the Sabah Tourism Board office along Gaya Street at 2pm sharp.  Closing date for transport reservations is June 1 (Wednesday).  To purchase tickets and make reservations for shuttle bus services, contact Sabah Tourism Board (STB) and Sri Pelancongan Sabah Sdn Bhd at (+60)88-212121 or (+60)88-232121, or visit the website: www.sunsetmusicfest.my.

Tanjung Simpang Mengayau is one of the most picturesque sections of Sabah’s long and rugged coastline.  It is also popularly known as the Tip of Borneo, the meeting point of the South China and Sulu seas.  Sunset views from the headland, white sandy stretches of beach and the brilliant azure colour of the ocean has earned this place the reputation as one of the most spectacular destinations in Sabah.