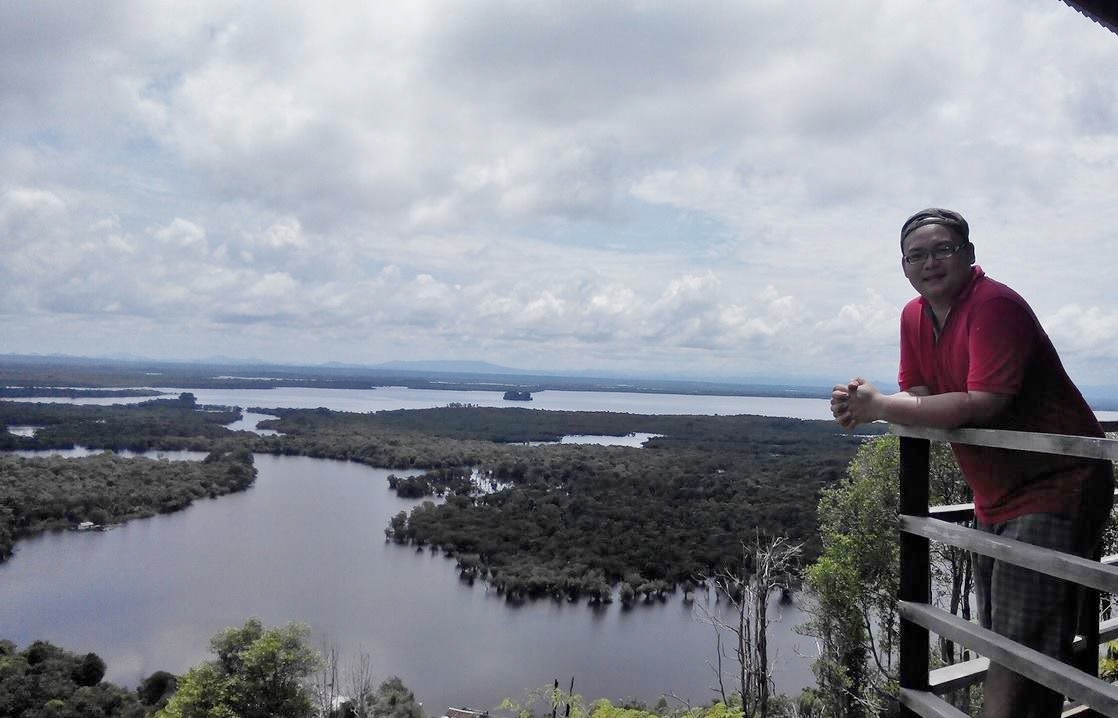 CHECK OUT OUR POST ON “BOAT RIDE AROUND DANAU SENTARUM here”.

Guest written by Dr Kelvin Chong.
I did this long loop covering 5 cities in West Kalimantan, From Pontianak, Nanga Pinoh, Sintang, Putussibau, and then crossing the border through Lubok Antu. However, I have long heard of this National Park in between Putussibau and the border, called Danau Sentarum which was famous with the local Indonesians but virtually unheard of in Malaysia 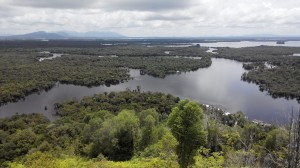 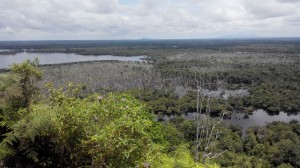 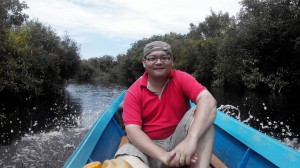 Not knowing what to expect, I decided to just wing it and try my best and see what I could discover there. I ended up not regretting my decision one single bit. Along with visiting traditional longhouses in the outskirts of Putussibau, visiting the National Park ended up being one of the highlights of my trip.

After about 2 hours on the bus from Putussibau I was dropped at a town called Lanjak Deras, It took me awhile to find a boat owner to take me to the National Park itself, which was about an hour of boat ride away. The entire time he was telling me stories and local folk lore. 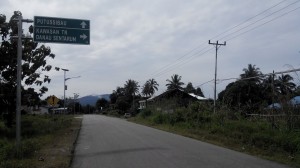 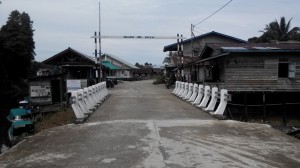 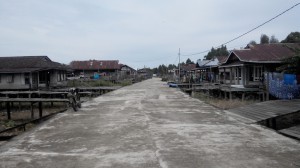 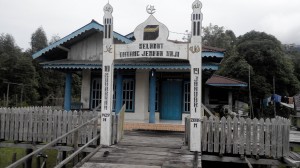 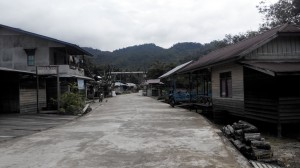 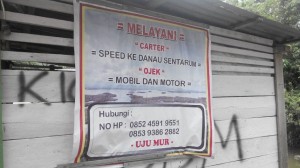 I wasn’t disappointed at all.

There, in front of me was this huge freshwater lake, hundreds and hundreds of acres of clear, serene water, dotted by green swamp vegetation. Danau Sentarum also boasts some impressive collection of flora and fauna. Endemic species include proboscis monkey, orang utan, different crocodiles including gharials and even arowanas.

It was unfortunate that my short break was coming to an end and I couldn’t stay overnight. Otherwise I was told that wild animals could be seen roaming freely without a care in the world during dusk and dawn. After several hours spent taking as many pictures as I could, I dejectedly bid farewell and departed back to the dry land. And with that my trip ended.

On the way back to Lubok Antu Sarawak 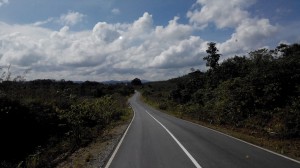 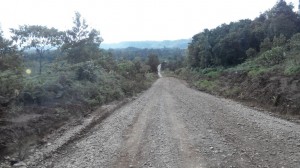 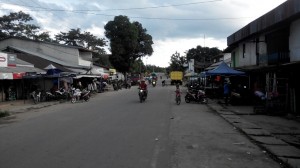 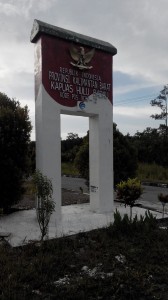