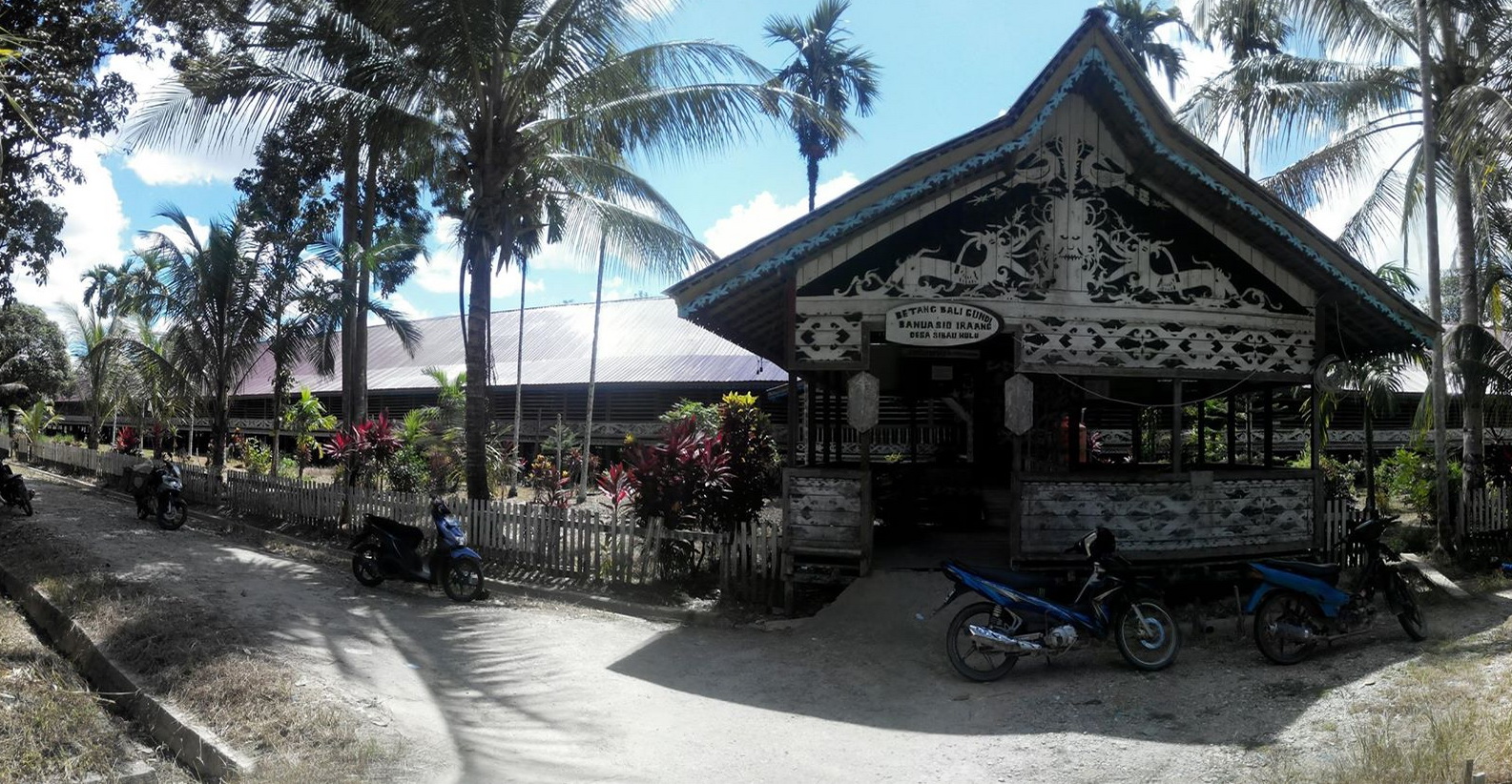 After a morning strolling around the Putussibau city center visiting the market and tasting local delicacies including “Kerupuk Basah”, essentially steamed starchy fish snacks, I was ready to hit the ground running. 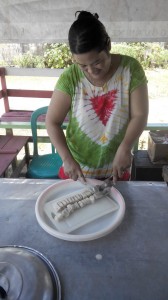 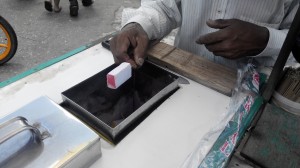 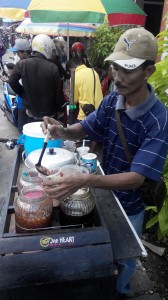 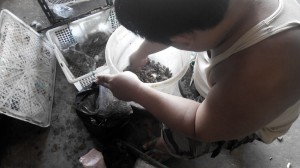 Thanks to local couch surfer Feddy who had arranged for his brother in law to take me on a motorcycle trips of the dayak villages. 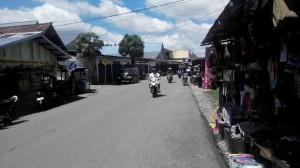 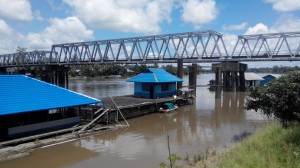 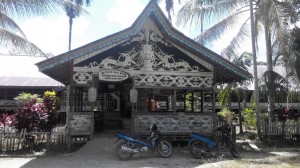 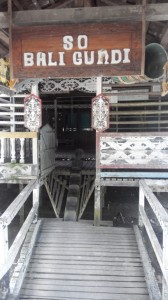 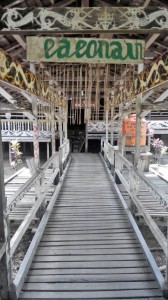 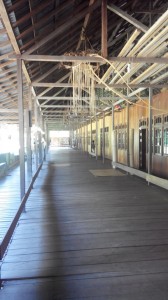 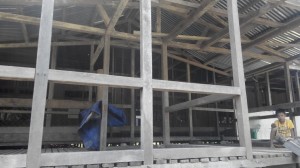 Just like the local dayak tribes in Sarawak, it had seemed that the tribes here in West Kalimantan in recent years had had to bring the central government to court over land grabbing issues. Pak Pato as well as several local community leaders was awarded a historic win, and got to keep land which was rightfully theirs. “What if they come back and try to steal the land again?” “Let them, we’ll cut off their heads if needed to” said a defiant, proud Pak Pato, alluding to the practice of headhunting in the not-so-distant past.