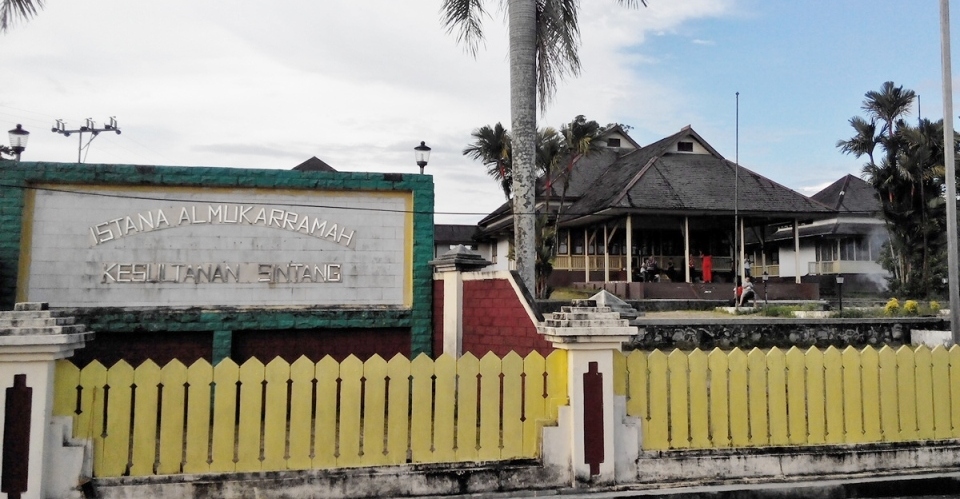 A 2 hour bus ride later and I arrived in Sintang. The first thing you’ll notice pulling up to the city was the sorry state of the road leading up to the city center. Apparently the contractor in charged of the road repair was involved in heavy corruption, and is awaiting a prison sentence. 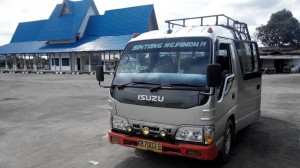 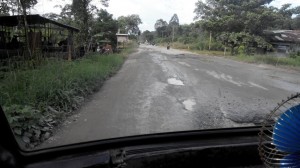 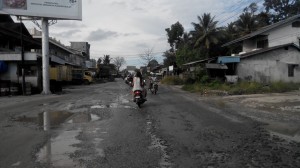 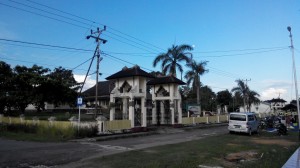 First thing I did was hop on river boat crossing the Sintang river. You could see the enormous Bukit Kelam as you pull up to the shore. 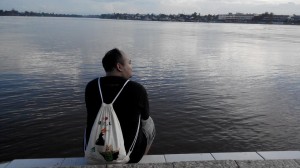 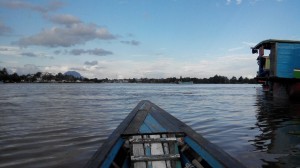 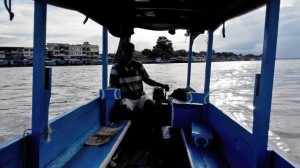 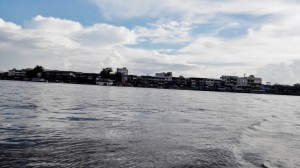 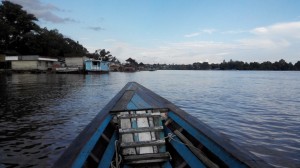 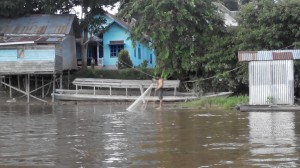 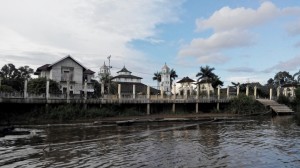 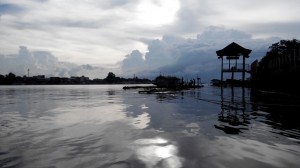 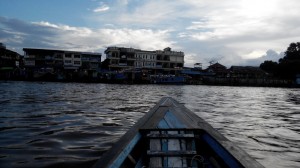 Sintang was home to a Malay Sultanate since before the 16th century, and houses an impressive wooden palace “keraton”. Locals still believe in mysticism in the place incluing a sacred rock with should never be touched, located there at the palace. 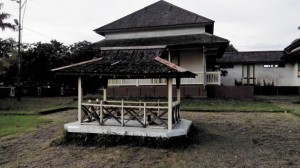 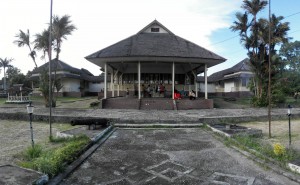 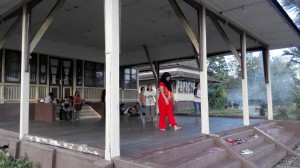 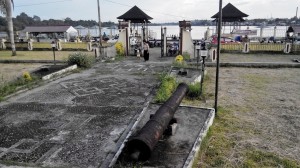 Weirdly back in the city, I came across at least three rows of shops burnt to the ground in recent weeks in apparently unrelated accidents. 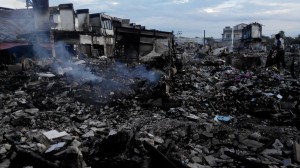 For dinner, I headed to a local place called Sitar Laok Kampong, which serves a mean local Malay meal accompanied by live music. The Avocado juice I ordered was also to die for. 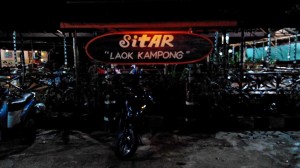 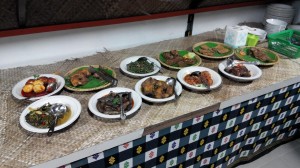 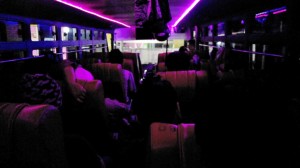 Next up: Tracing the dayak roots at the longhouses in Putussibau