I thoroughly enjoyed myself doing the 4 cities Pontianak- Singkawang- Sambas- Aruk loop last year. With the long weekend coming up, I thought I could challenge myself to a more adventurous trip starting from Pontianak, moving into Melawi, Sintang and Kapuas Hulu regency, totalling to more than 1500km in distance. 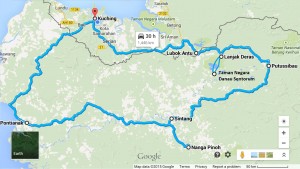 After a short transit in Pontianak, catching up with friends over local meals and Avengers 2 in 3D (at the impressive, sparkling new mall), I was well on my way on a 12 hours night bus to Nanga Pinoh, the capital of Melawi Regency. 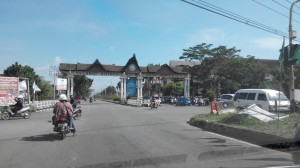 We met several vehicles in various forms of distress along the way, including trucks stuck in holes several inches deep on the road- something I was told was a daily occurence. 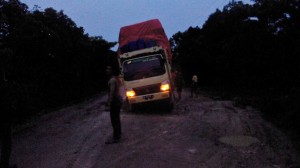 Nanga Pinoh is situated at the confluence of Melawi and Pinoh river, and earned the title of “Kota Juang”, from its history of bloody and bravely-fought wars, amongst the local with the Dutch and also with Japanese soldiers during the second word war.

Dr Agung, a doctor working at Menukung 3 hours away, was happy to show me around. Just like myself several years ago, he serves at a district clinic far from the conveniences, and travels regularly by motorbikes and boats to deliver health care to local community. I could identify with the struggles of the local doctors here, after my own experiences struggling with lack of infrastructres and even basic necessities during my time in Daro. Heads up to all medical personels courageous enough to serve the locals in rural Borneo. 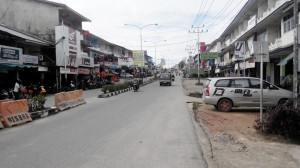 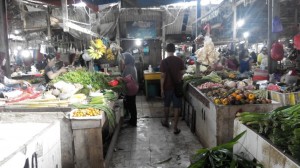 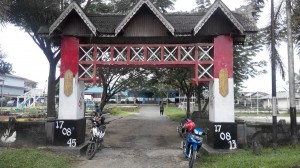 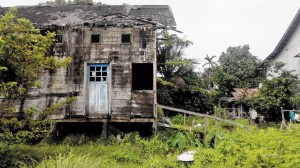 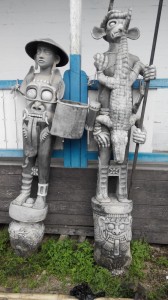 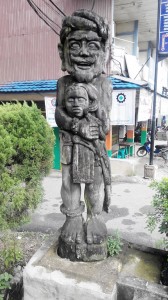 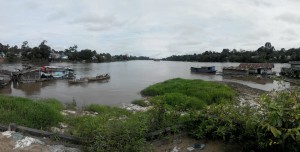 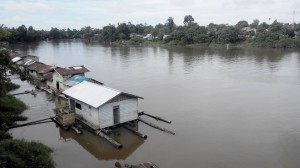 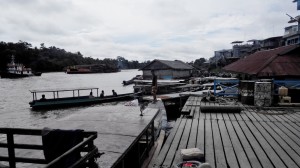 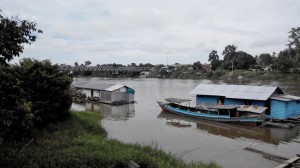 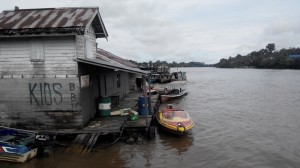 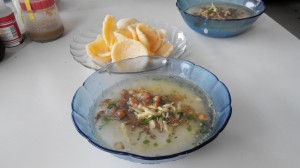 Next up: Sintang and Putussibau