Home NEWS & UPDATES When you see profits, do not forget what is right and wrong… 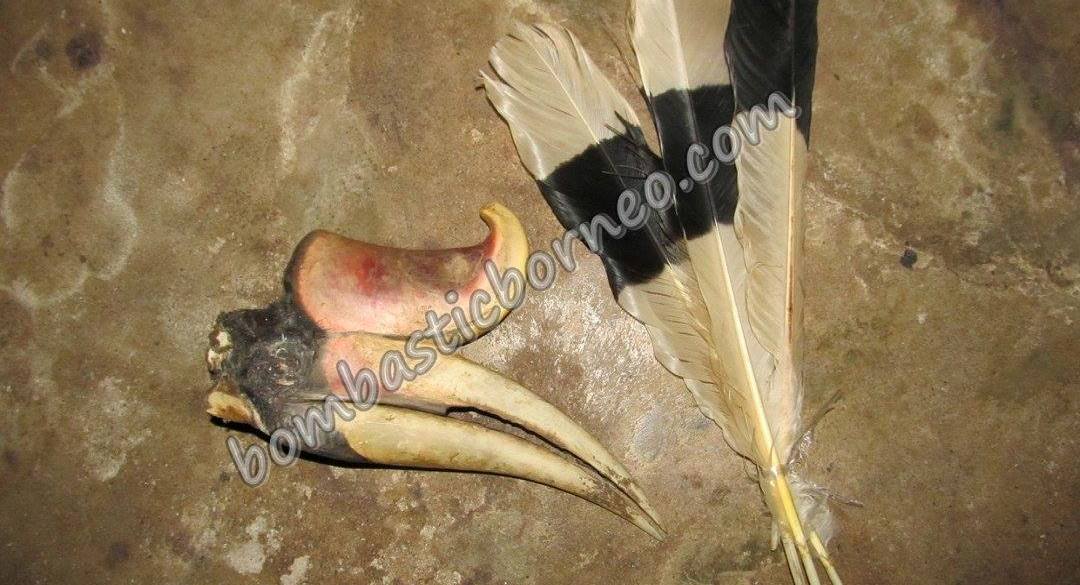 Just last week we heard of a very sad case of 2 Sarawak online businessmen being charged in US for smuggling of protected animal parts. Lured by their buyer (under duress, of course) to Portland with free airline tickets, hotel accommodation and made easy by instant approval of their visas, they were arrested and handcuffed upon disembarkation at the airport. Their US business counterpart had invited them under the pretext of engaging their advice in the setting up of a retail shop, all planned for by US enforcement officers who are internationally notorious for their entrapment technique.

In all fairness, the buyers of these illegal artifacts should also be charged as they were the ones who encouraged those illegal transactions. It is so easy to be lured by the greenbacks of these US private collectors and museums. They are the same culprits for disfiguring the Buddha sculptures all over Indochina by their shameful collections of Buddha busts. The headless Buddha statues all over Cambodia is not only an eyesore but a very painful scar to centuries’ old culture and heritage, all thanks to the selfish US collectors who are more interested in beautifying their homes. A very fake display of their love for Buddhism, hypocrites who have yet to learn of the word ‘KARMA’.

Personally, I do get a lot of offers, from our many trips into Kalimantan Indonesia, not from buyers but rather poor villagers who were willing to sell us their collection of rhinocerous/helmeted hornbill parts. Although we would like to help them we knew we would be at the mercy of the Indonesian authorities as well as our own Malaysian enforcement agency. I might be able to get away with one or two deals but it’s usually the greed that will land us in trouble. Moreover, these trophies are like sitting time bombs in our display cabinet. Anyway, I stayed away from anything to do with endangered species’ parts. 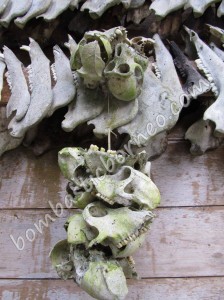 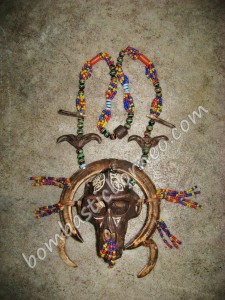 We pray that our 2 fellow Sarawakians in US will get a fair trial and hope they learn from this painful and expensive lesson. They will not get much sympathy from haters as seen from the comments online –

Two Malaysian nationals have been arrested on federal wildlife smuggling charges after they allegedly used mail parcels to illegally smuggle orangutan skulls and parts of other protected wildlife into the United States.
Eoin Ling Churn Yeng, 35, and Galvin Yeo Siang Ann, 33, both Malaysian citizens, were arrested without incident, on Friday afternoon, December 4, by special agents with the U.S. Fish and Wildlife Service and National Oceanic and Atmospheric Administration. Ling and Yeo were arrested soon after arriving in Portland to meet with an associate.

Ling and Yeo are charged in a criminal complaint that alleges multiple counts of illegally importing wildlife into the United States, an offense that carries a statutory maximum penalty of 20 years in federal prison and a $250,000 fine.
According to the criminal complaint, the investigation into Ling and Yeo began in 2013, when a routine search of an international package revealed a helmeted hornbill mandible that was being shipped to a residence in Forest Grove, Oregon. Helmeted hornbills are listed as endangered under the Endangered Species Act (ESA) and protected by the Convention on International Trade in Endangered Species of Wild Fauna and Flora (CITES).

U.S. Fish and Wildlife agents initiated an undercover operation named “Operation Pongo,” which was inspired by the orangutan’s genus Pongo. The investigation revealed that Ling and Yeo were co-owners of an online business that regularly smuggled endangered wildlife into the United States from 2004 to 2015. The criminal complaint states that U.S. Fish and Wildlife reviewed records that indicate Ling and Yeo have sold wildlife items to multiple individuals and businesses in the United States. Undercover U.S. Fish and Wildlife agents communicated with Ling and Yeo and purchased three orangutan skulls, four helmeted hornbill skulls, one CITES-protected rhino hornbill head, one ESA-protected babirusa (wild pig) skull, one CITES-protected langur skull, and one ESA-protected dugong (marine mammal) rib.

Ling and Yeo are expected to make their initial court appearance in U.S. Magistrate Court today at 1:30 p.m.

A criminal complaint contains allegations that a defendant has committed a crime. Every defendant is presumed to be innocent until and unless proven guilty in court.