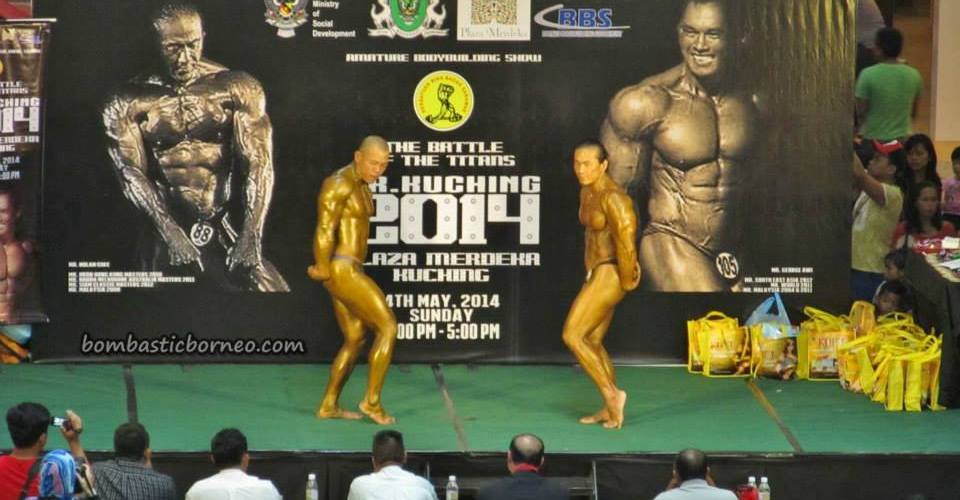 Fellow Masters contestant Zulazman Mohamad Bujang also voiced his support for Chee. “I am honoured to compete one on one against a great bodybuilder like Chee. He is very experienced and I only have respect for him,” he said.

Sarawak native Chee has won many honours since he first competed as a bodybuilder in 1986. His roll of honours include Mr Hong Kong Masters in 2011, Mr. Siam Classic (Thailand) in 2012 and Mr. Malaysia twice in 2008 and 2013.  He has been a regular in the annual Mr. Kuching and Mr. Sarawak competitions since 1986. 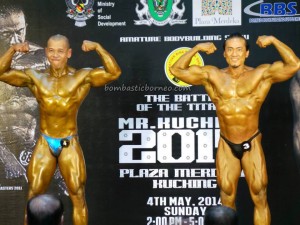 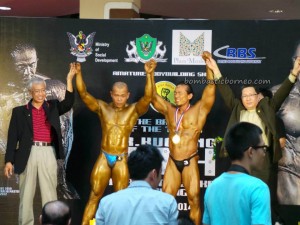 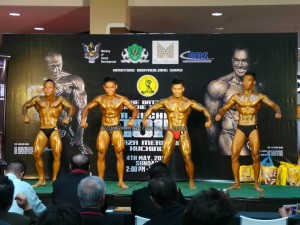 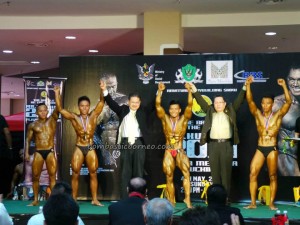 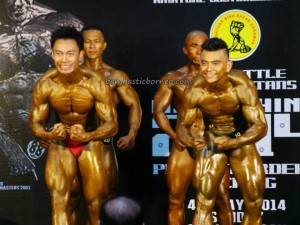 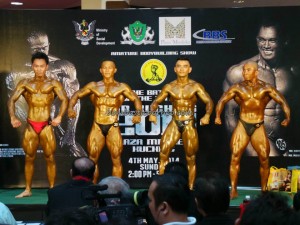 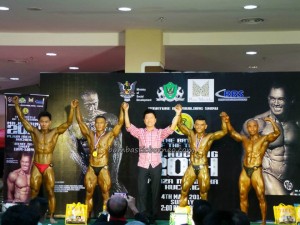 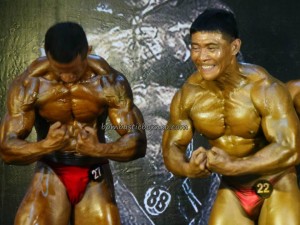 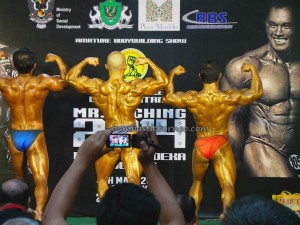 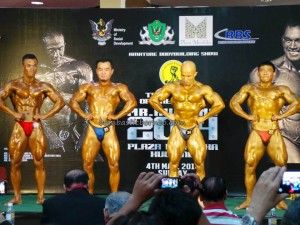 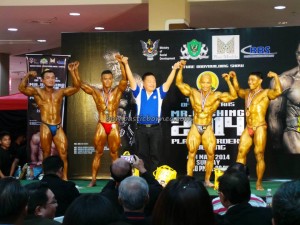 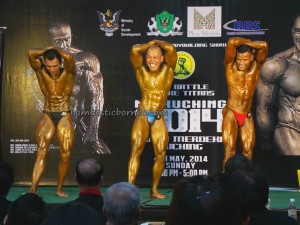 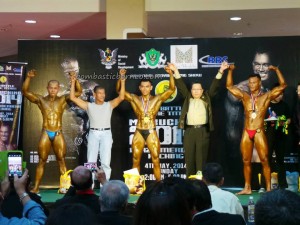 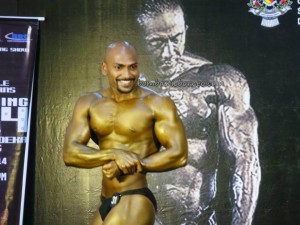 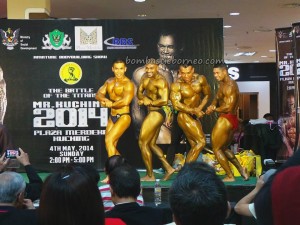 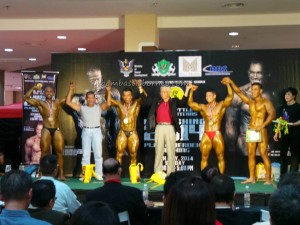 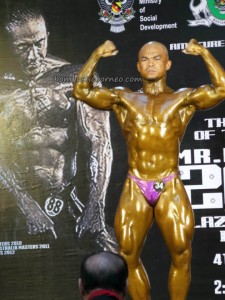 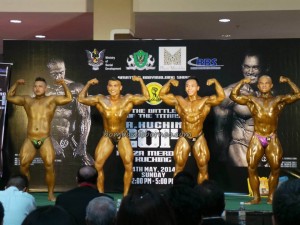 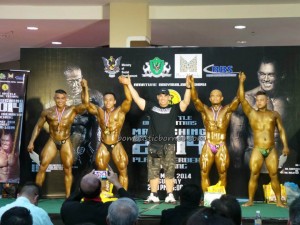 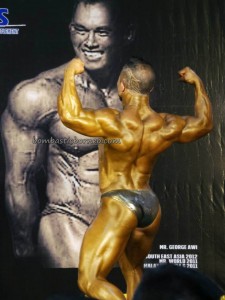 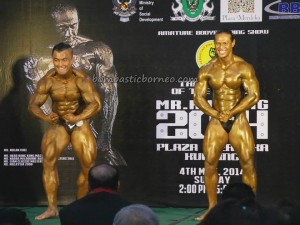 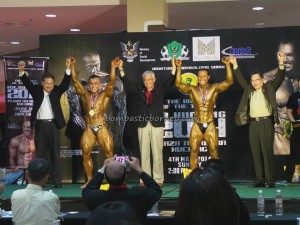