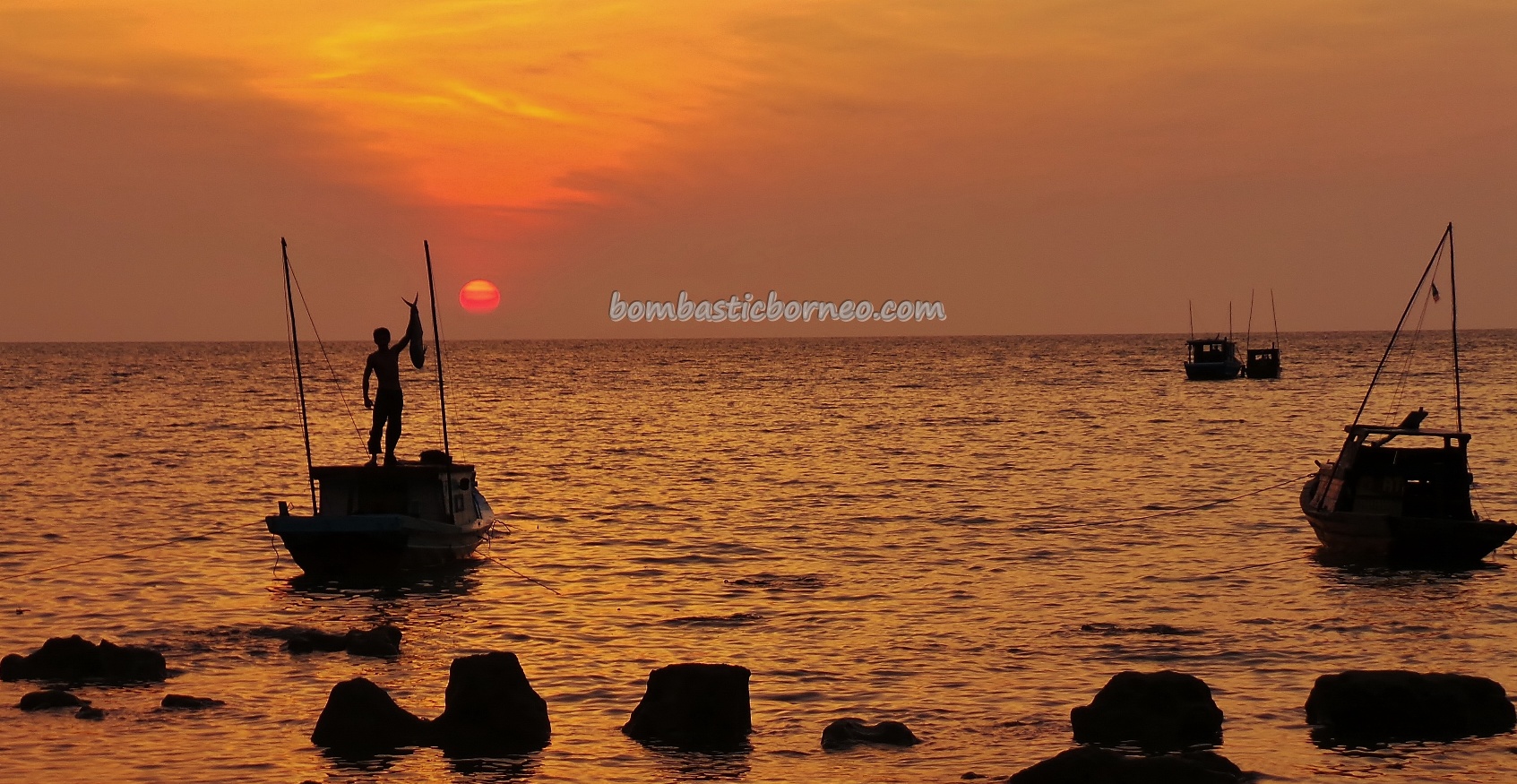 Cap Go Meh celebration is over and it’s time to hit the islands. Just over an hour from the coast of Singkawang by fishing boat ride to this figure ‘8’ island they call Lemukutan. 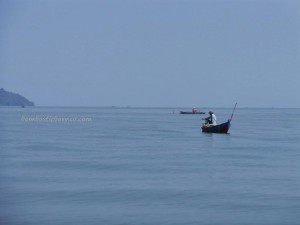 As we have done Randayan Island more than 2 years ago, we decided to do the 3D2N package to its nearby island Lemukutan which is very rocky with minimum sandy beaches as compared to Randayan. I would suggest any tourism promotion to include this punch line ‘Lemukutan – Rocky and Spicy’. Spicy it is indeed with so many cinnamon, clove and nutmeg trees sprawled all over the island and lending its scent to the air too.

I am not sure if these plants are endemic to this island but chances are they must have been brought here by the Dutch from the Maluku Islands of Ternate and Banda which were once the spice capital of the world more than 3 centuries ago. First discovered by the Arabs, nutmeg and clove were later very much sought after by the Chinese, Portuguese and other Europeans like the Dutch, English and Spaniards. Many wars had been fought over monopoly of these 2 precious commodities in ancient times but strangely their popularity have since been humbled due partly to the English and French efforts in sowing their seeds to other parts of the world including Penang.

Clove is mostly for the Indonesian cigarette industry and internationally as a culinary supplement to Indian curry.

Nutmeg too has been overshadowed by modern pharmaceutical competitors although its second byproduct in the form of mace is surviving better in the kitchen.

Thanks to Adi our tour guide for showing us the trees of these 2 spices and taking the trouble to bring us to his home where we were treated to nutmeg candies and souvenir packages. There is so much one can learn from Adi who speaks decent English. He used to work in Kuching for a number of years.

For the first time in we saw the fruits and the ‘belinjo’ tree where Indonesia’s most famous cracker called ‘emping’ comes from, all thanks to him too.

If that is not enough he even taught us how to mix castor seeds (kecubong) into coffee to get a high. Only small amount, he kept reminding me about this local ‘ayahuasca’.

Touring the island on a motorcycle is the best way to enjoy the sceneries and village life which is mostly fishing, spice cultivation and boat making. There are 8 villages here namely Melanau East and West, Tanjong Merohom, Teluk Besar, Teluk Cina, Tanjung Panjang, Palembang and Teluk Surau. Sunset view from Melanau West is awesome and snorkeling at Tj Panjang with the nemos was most unforgettable. 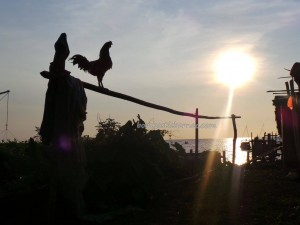 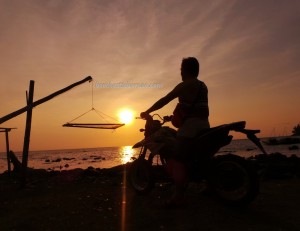 It appears that each village has its own homestay program. Mostly very basic facilities and the one we were put up was bordering between very basic and disappointing.

A lot has to be done before tourism can reach international level like accommodation, transportation, food, safety and activities. Without the bigger tourism players and the ministry of tourism lending support I don’t see how things can improve in the near future. Local tour operators like Singka Tour in the absence of strong competitors will just continue providing services as they are, good only for low budget locals. I hope the frank conversation I had with the boss helped make him aware of his many shortcomings. He is still a young entrepreneur and energetic enough to keep learning. I am sure someday he will be very successful. With the potential of Lemukutan and when combined with the strength of Randayan Island there is no reason why that combination cannot impress foreign tourists. 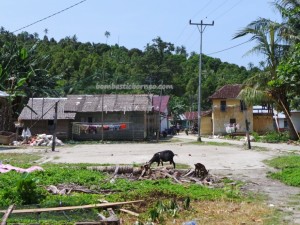 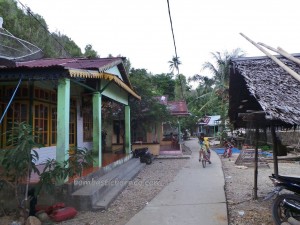 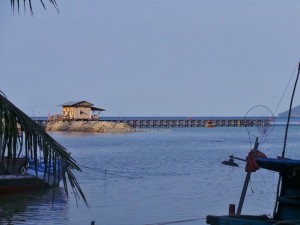 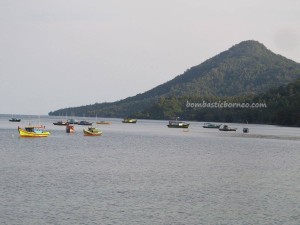 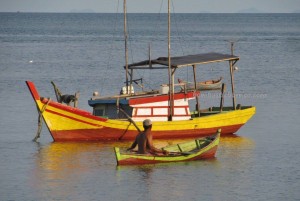 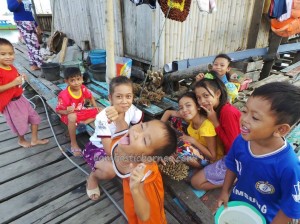 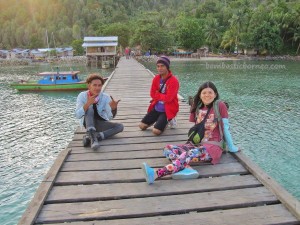