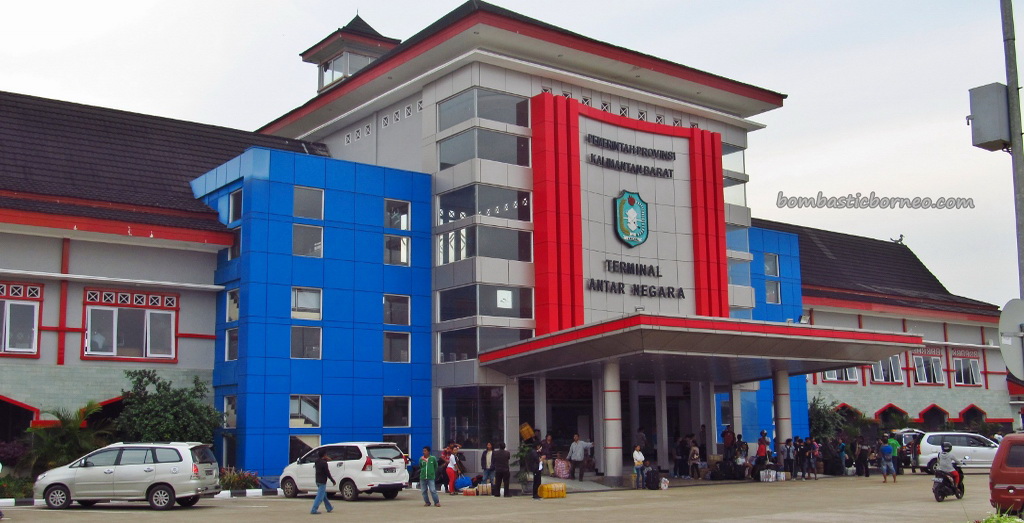 We are glad that Pontianak has finally built its bus terminal, very beautiful indeed. When we came in from Kuching to Pontianak Oct 2013 it was like 3/4 completed. Reckon it should be 100% ready by now after more than a month. Giant totem poles with colourful Dayak motifs greet you as you enter the spacious carpark. 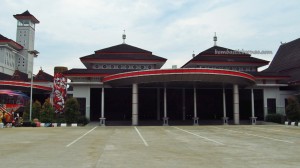 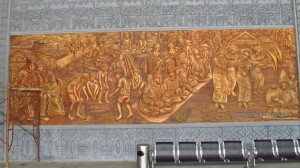 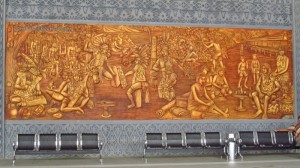 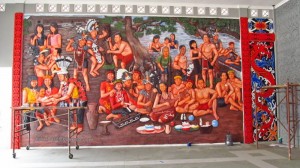 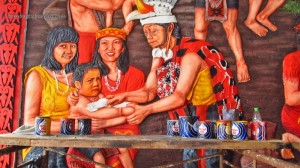 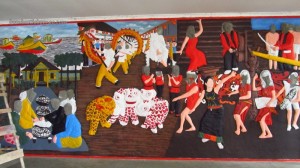 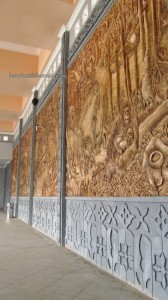 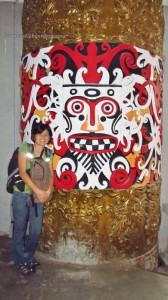 Be informed that the new terminal is about 15km away from city centre and probably cost you an extra Rp100,000 to reach your hotel by taxi. Have some snacks handy in case you get caught in a long traffic jam as one of the bridges is under repair. 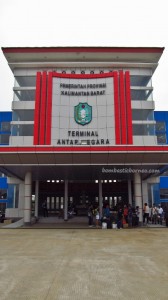 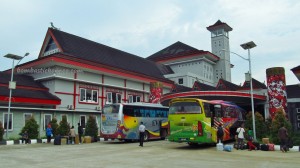 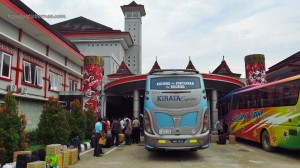 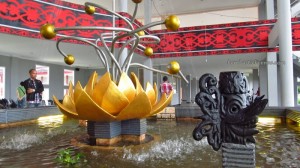 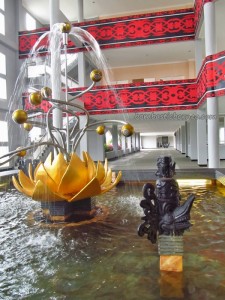 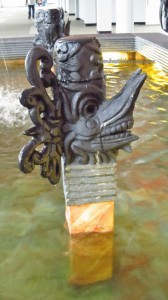 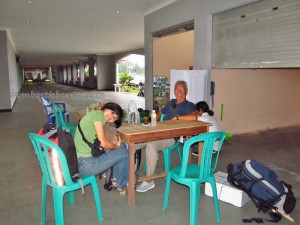