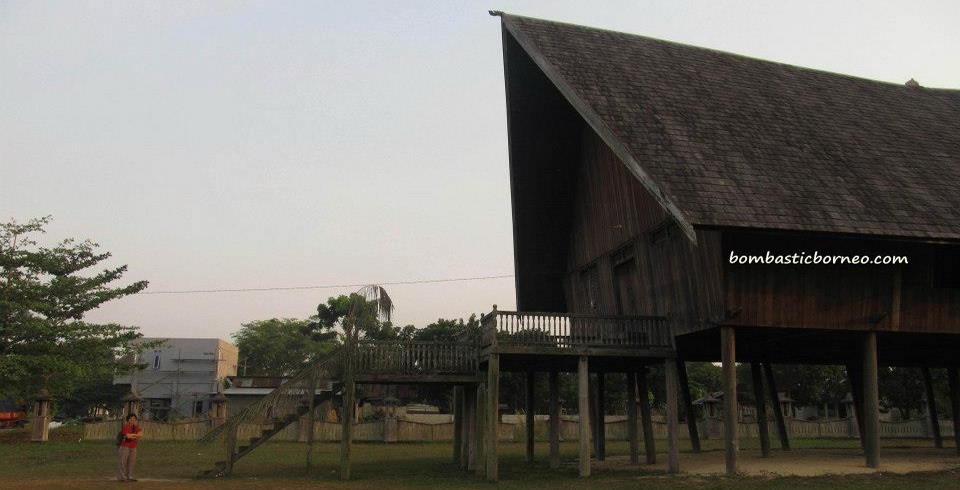 For this sector we had a change of plan, had to fly in from Ketapang instead of by road. We had originally planned to drive to Nanga Tayap for a 2 night stay and continue by road to P.Bun. Due to the Muslim ‘Lebaran’ holidays, public transport came to a standstill for 3 days. The flight with Trigana Air took us about 30 minutes and cost the 2 of us less than RP750,000.

Airport taxi dropped us of at City Hotel which was supposed to be the newest hotel. Rate=Rp150,000. Was not impressed with the room. Cigarette smoke and noise from hotel staff drifted into our room somehow. Quickly got hold of 2 ojeks to hunt for city map at bookstores and even the tourism office just to be told there wasn’t any. Silly us.

Anyway, had percel for lunch before strolling around town. Stopped by a reflexology outlet for a long deserved rub down. Indonesian reflexology is the best in the world! Not even the Chinese can match them.

Recharged, we continued on to the River Arut meeting friendly people along the bank especially the kids. 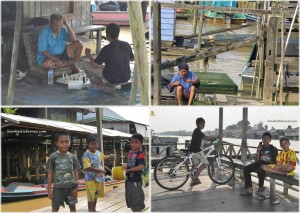 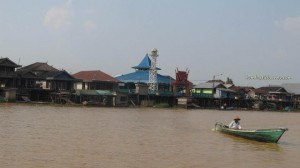 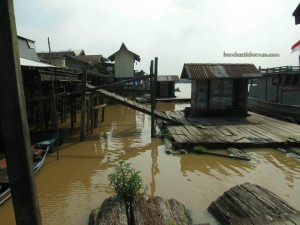 We decided later to engage another pair of ojeks to explore farther. Pasir Panjang was on top of their list, not that they were very knowledgeable as we found out later. Stopped at the cultural centre “Rumah Betang, Rumah Adat Desa Pasir Panjang” we saw in most websites. Nice architecture though. (Related links : http://sejarahsemesta.blogspot.com & http://yamicloud.blogspot.com) 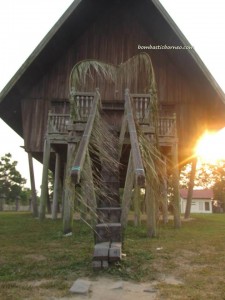 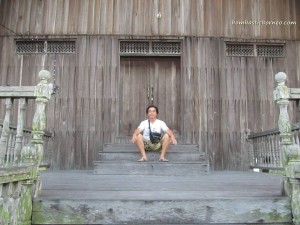 Next stop-Istana Kuning and the Makam in the town centre. By the time we arrived at the royal palace visiting hour was over. 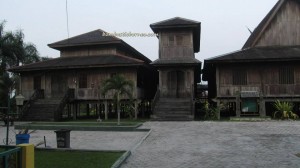 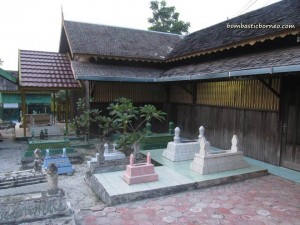 Then someone suggested to our ojeks we visited the original palace instead, about 5 minutes drive away. We managed to locate it and quickly took photos as the light was fast fading. As we were about to leave the owner who looked around 60 years old came out to close the gate. He introduced himself as one of the descendents of the King. I quickly requested for a photo with him which he happily obliged. He did mention about giving him the photo before we departed. Now I am wondering how! 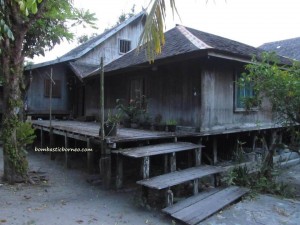 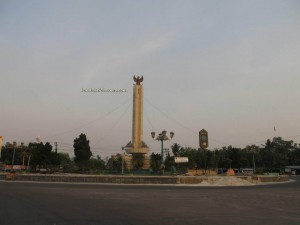 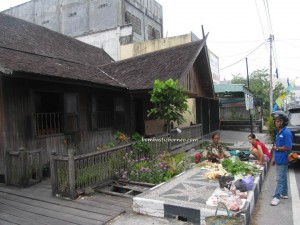 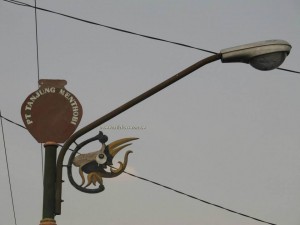 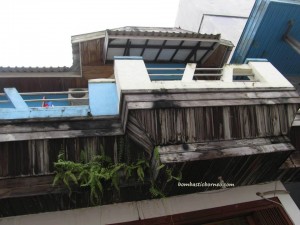 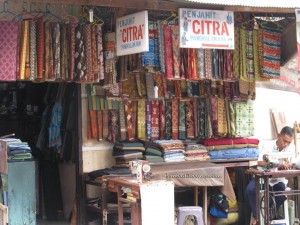