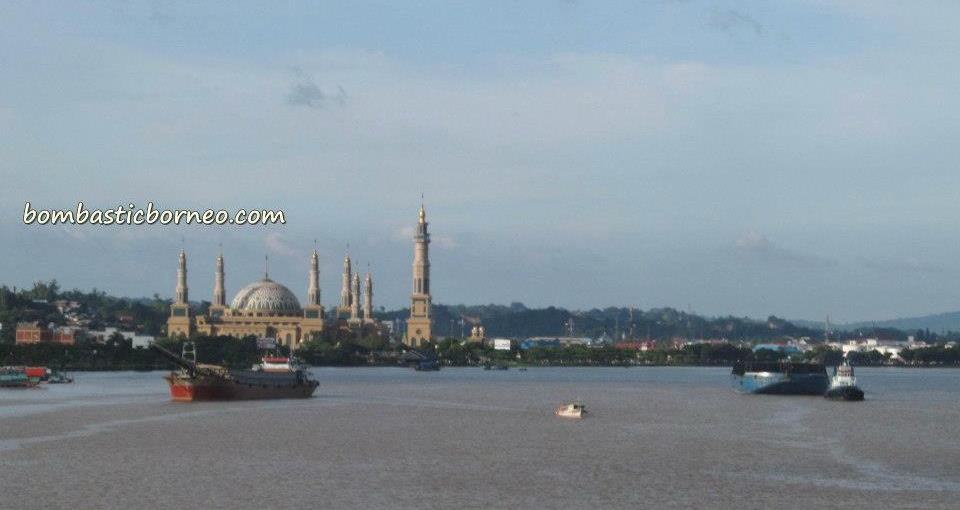 There is no direct flight to Samarinda as yet. Although it is the capital of East Kalimantan, Balikpapan an oil rich town overshadows it with an international airport. Airport taxis can be chartered to go to Samarinda for around USD30. The drive there is about two and half hours along a winding road. As we got nearer to Samarinda roads became narrower and full of pot holes.

Samarinda has an area of ​​718km2 and a population of about 750 thousand people with diverse ethnic Banjar, Bugis, Chinese, Java.. It is the biggest city in Kalimantan boasting of having the second biggest mosque (Masjid Islamic Center) in Southeast Asia and second largest stadium (Palaran Stadium) in Indonesia. 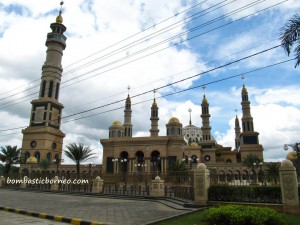 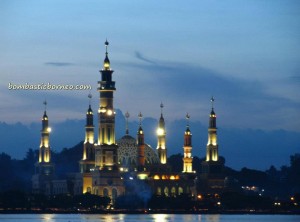 The city lies on the banks of the Mahakam River. Mahakam river is the biggest river in East Kalimantan province. This 920 km long river flows from the district of Long Apari in the highlands of Borneo, to its mouth at the Makassar Strait. Mahakam is very important for most inhabitants in the province as some areas are only accessible by river. Transportation of goods such as timber, coal and palm oil also rely on it. 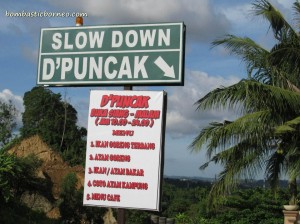 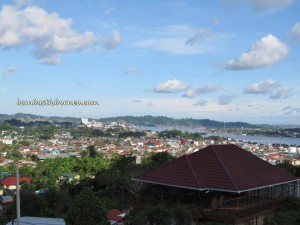