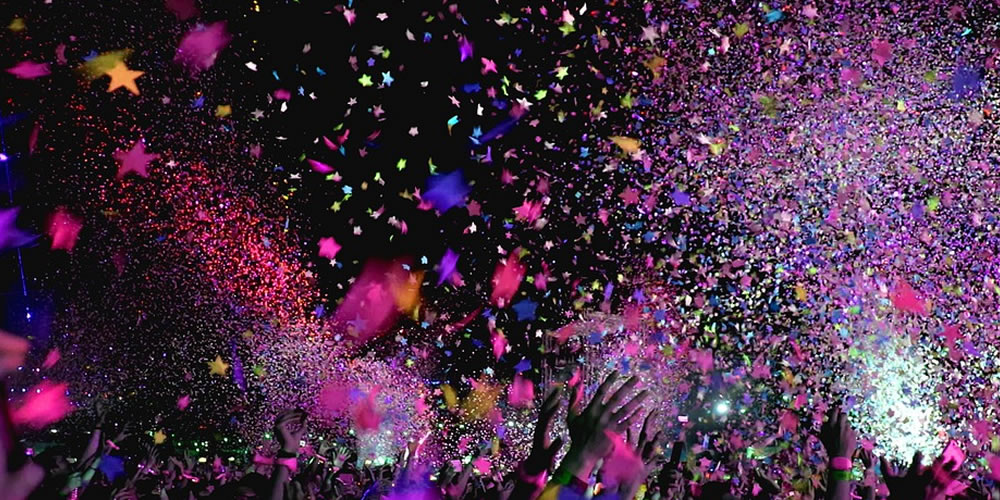 Asia Pasific Bird Census, conducted by the Office of Culture and Tourism of Ketapang with five countries in the Asia Pacific region to examine the various types of birds in Ketapang.

Rice harvest ceremony of the Javanese people in Kubu Raya District. All night entertainment, “wayang kulit” be one of a very interesting spectacle of the local community.

Commemorate the birthday of the Provincial Government of West Kalimantan with the organization of various local cultural arts attractions featured. Visitors can watch the show, traditional folk games, and entertainment open stage.

Held at River Kakap, Kubu Raya District. Traditional boat race with a variety of shapes and colors. This activity is a series of robo-robo event.

Natural phenomenon that when the sun crossed the equator 0 degrees, at 11:35 pm can be seen twice each year in 21-23 March and 21-23 September. At that time, the shadow of all things upright around the Equator monument is lost for 10-15 minutes. This natural phenomenon, celebrated with an official ceremony, various tourist attractions and arts and exhibitions in Pontianak.

The annual ritual by the Family Palace to the accompaniment of a prayer to God Almighty.

Commemoration the historical event Napak Tilas Daeng Manambon year 1637, founder of the kingdom Mempawah by conducting the call to prayer and pray to God Almighty on the fleet for the sake of public safety.

Ritual of an expression of respect Chinese citizens in Pontianak – Singkawang to their ancestral spirits. This ritual activity in the form of a pilgrimage to the family cemetery. Moments as well as serve as the event took off misses with relatives who live far away. Held every month of the 6th Chinese calendar or twice a year.

Ceremony held for three days, “NYEMAH”, carrying offerings surrounding the Karimata island by fishing vessels. During the ceremony local residents are forbidden to go in and out of the village and prohibited from cutting trees, picking or damaging the surrounding natural habitat penalty will be applied if violated.

Is an expression of gratitude towards God (JUBATA) for successful rice harvest for the Dayak community. This celebration is enlivened with a variety of dances, competitions, folk games, and other performances.

The Dayak Ceremony Kanayat’n as appreciation for the success of the rice harvest. Granary or (Dango) into the limelight to get a new rice seed. This ritual ceremony featuring a variety of dance offerings, event held in Landak and Pontianak regency.

Ritual ceremony as appreciation to God for the success of the harvest by the Dayak Kayan Mendalam River, Kapuas Hulu. In this event also held a traditional dance, dance offerings, including entertainment tomb and drink for three days.

Ceremony form of gratitude for good harvests. Offerings of traditional music and dance.

Celebrated with a variety of entertainment events, exhibitions, and games.

The annual ritual of the Dayak Bidayuh Village Sebujit, Bengkayang District. The process of washing or cleaning rituals of the human skull “mengayau” (cut off the head of an enemy) results by the ancestors. The Dayak tribe maintained and preserved Nyobeng ceremony as part of the cultural heritage of the archipelago.

Paying respect for heroes who died fighting for West Kalimantan territory as part of the unity Republic of Indonesia.

The anniversary of Sambas Prince, “Sampan Bedar” competition is part of the event and very interesting to watch.

Dayak tribes from Ulu Nusa & Sayu village, Pontiannak regency are paying tribute to their ancestors, followed by cleaning the cemetery. Guests in this event have to wear Dayak tribes traditional clothes and boarded the TAMBE shipe of Dayak tribes.

Is where indigenous Dayak tribes from Sekadau district expressing their gratitude to God for the harvest success. Offering dance with various traditional attributes can be witnessed.

Is a series of activities (attractions of art & culture, games, exhibitions) commemorating the anniversary of the independence of the Republic of Indonesia.

Is a series of various artistic Dayak tribes  attractions.